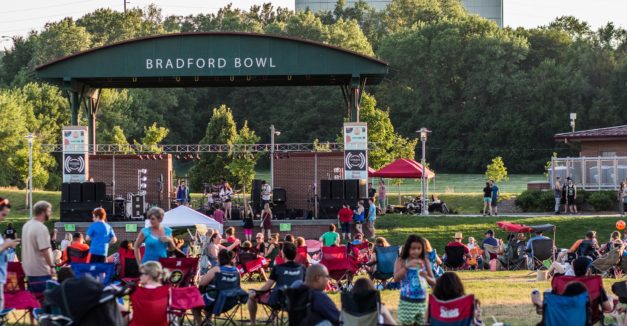 Omaha’s Stinson Park, which is set for one of its busiest summers in recent memory, got a a pre-Maha test-run this past weekend as close to 1,000 people gathered before Stinson Park’s Bradford Bowl for Proseeds Rocks The Park.

See photos from Saturday’s concert below: 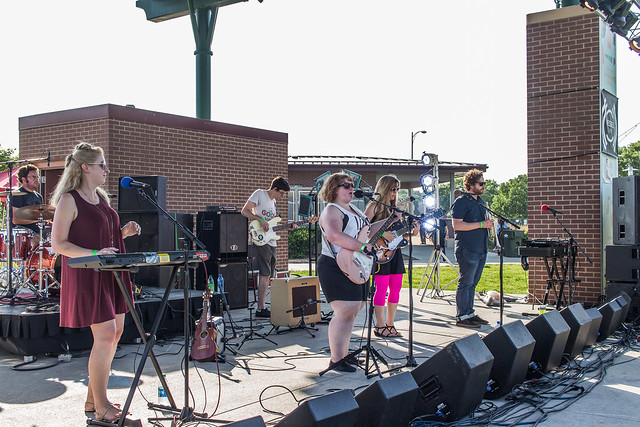 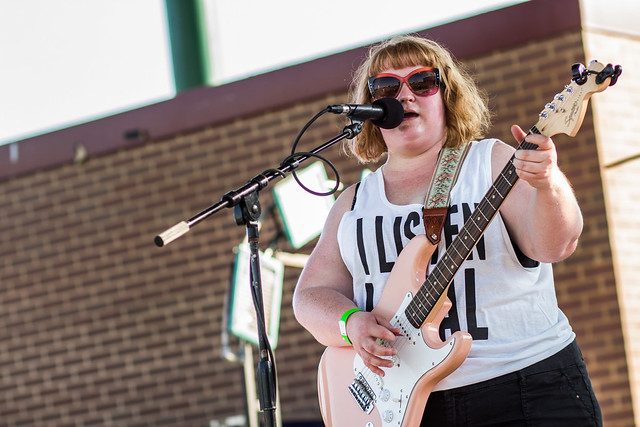 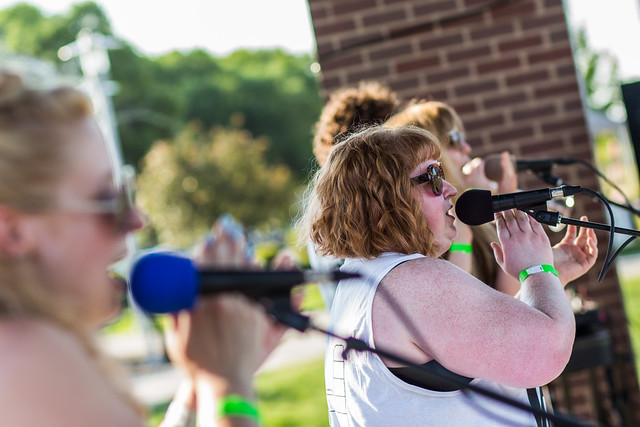 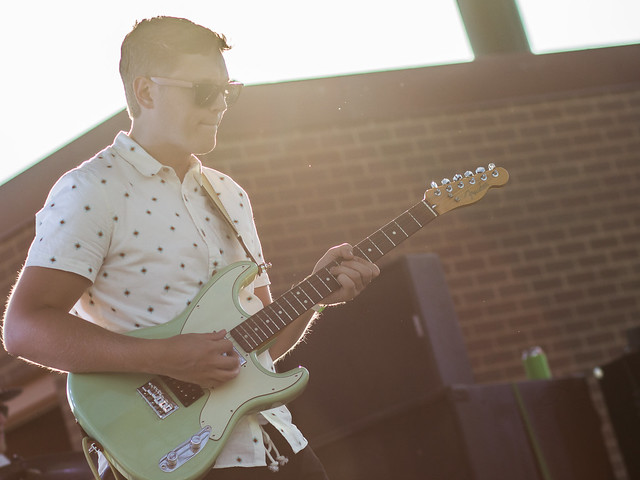 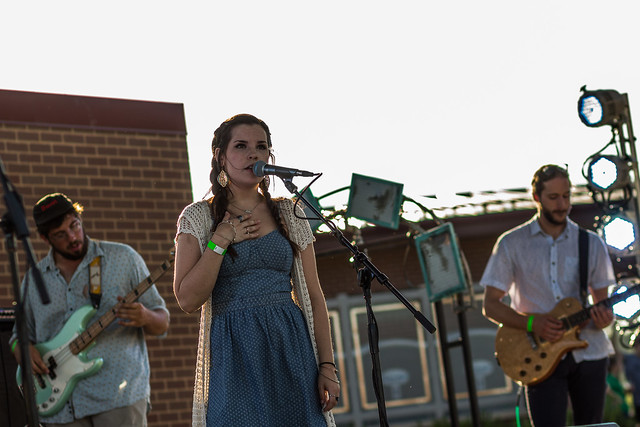 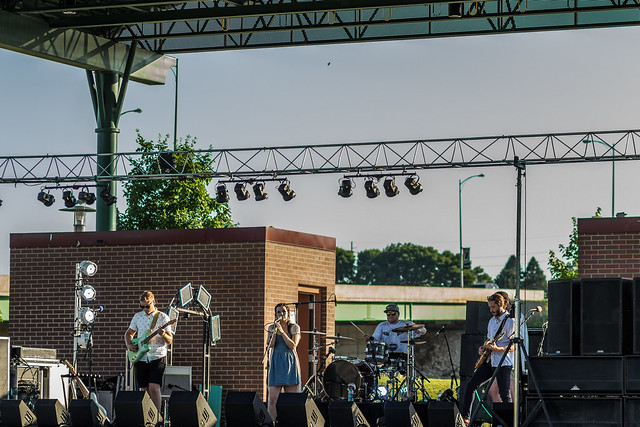 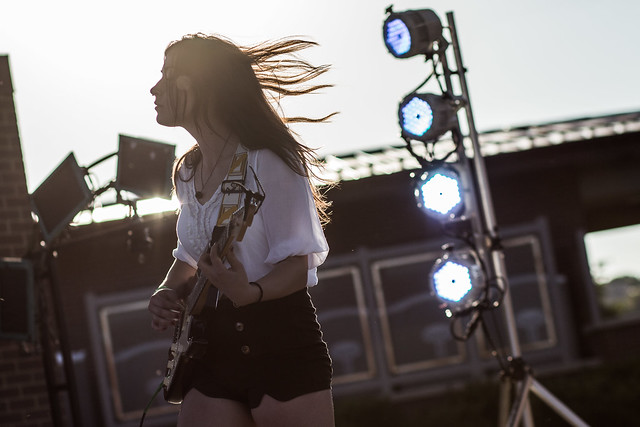 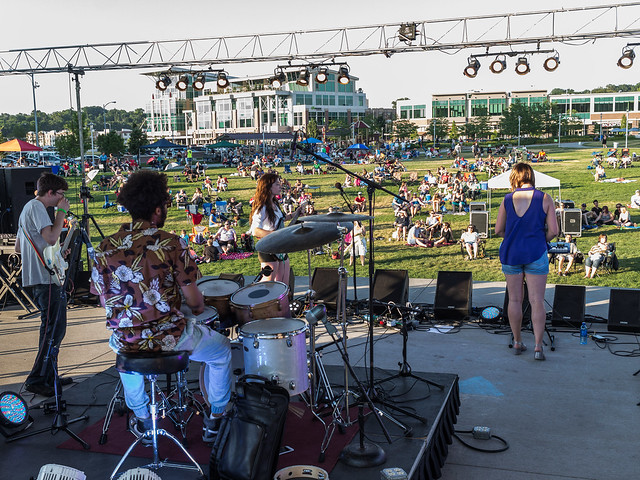 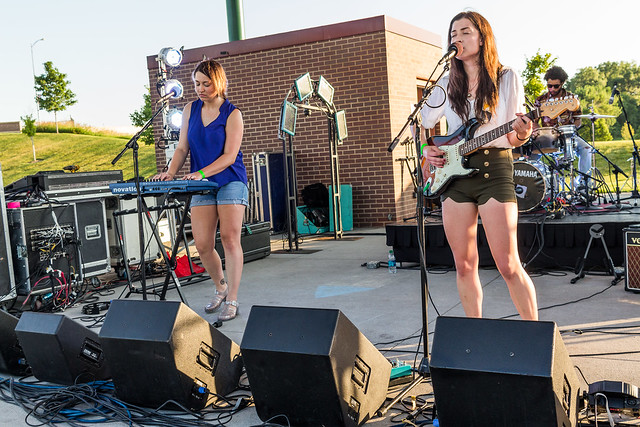 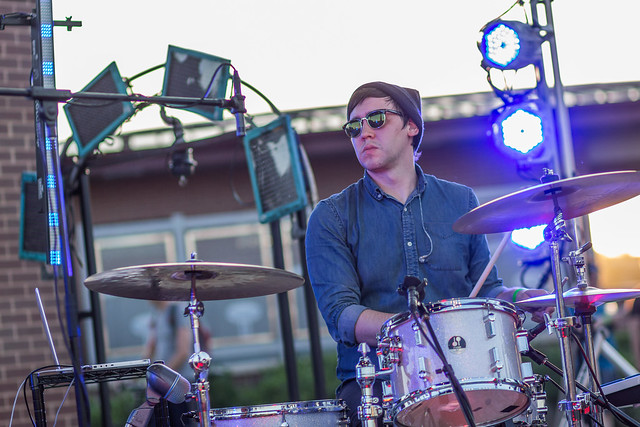 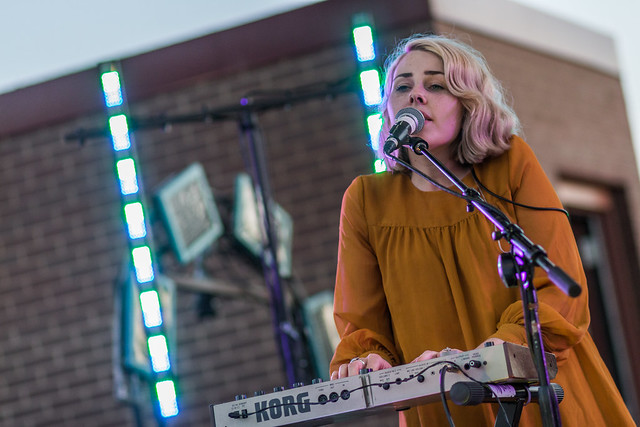 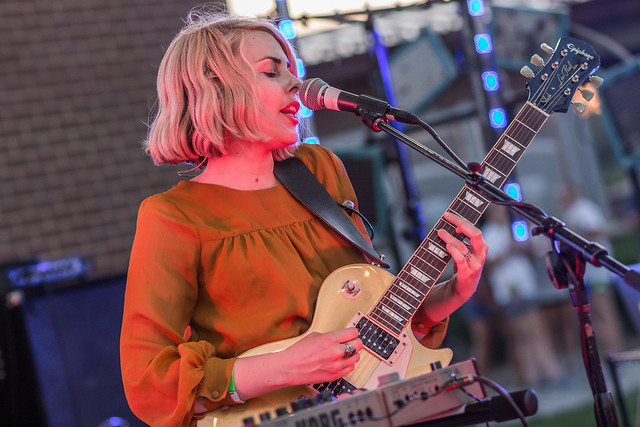 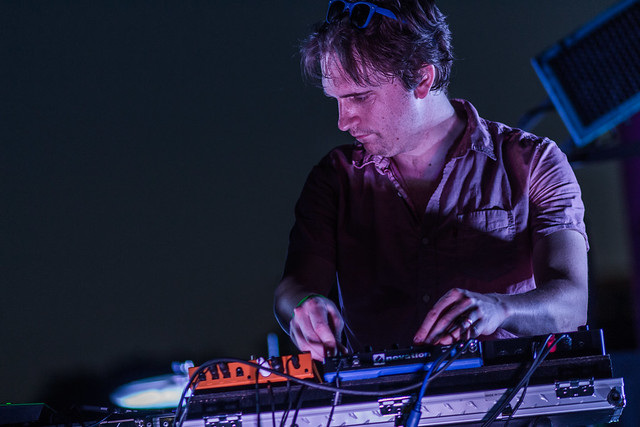 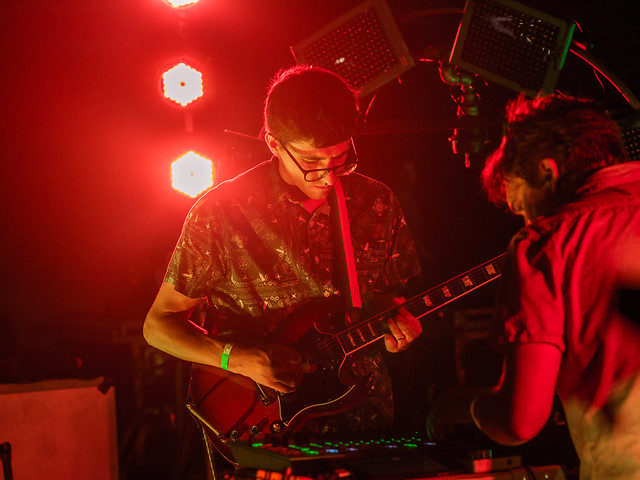 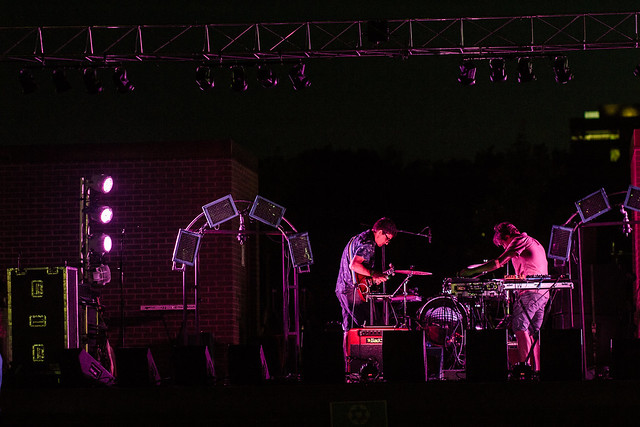 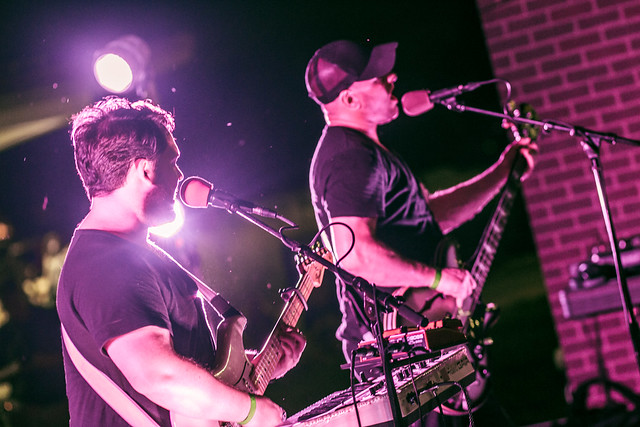 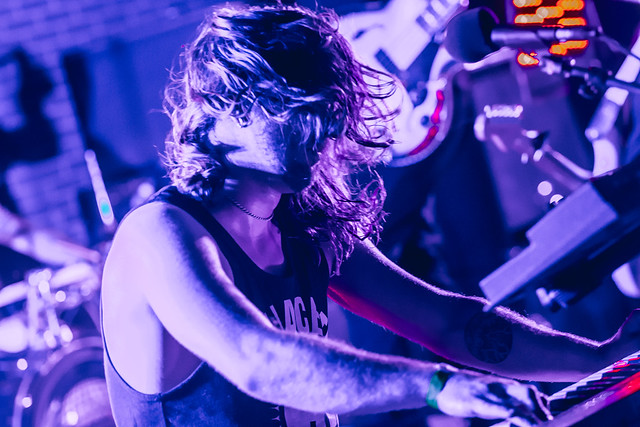 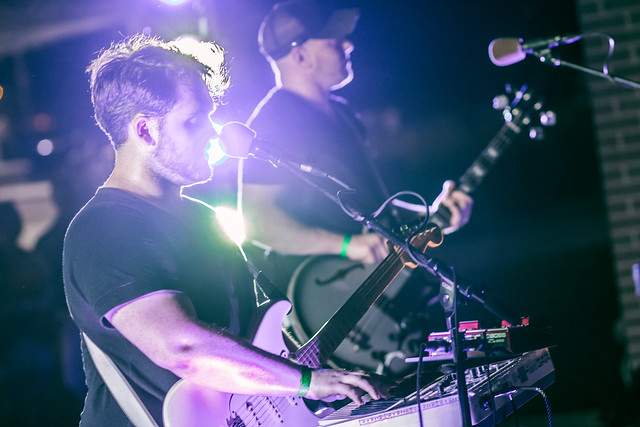 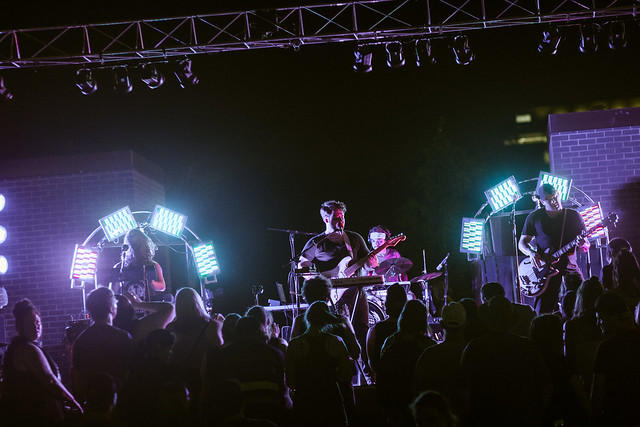