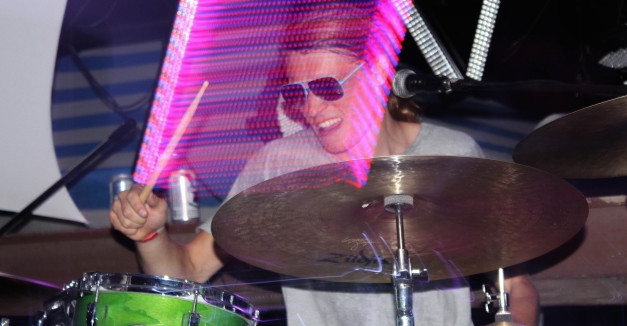 More than 450 people ventured out to Columbus, Neb., to celebrate the third annual Power and Progress Music Festival over the long weekend. The two-day camping and music festival was hosted by The Midland Band and featured a variety of musical acts from all over southeastern Nebraska, as well as a band from Texas.

See photos from the festival below: 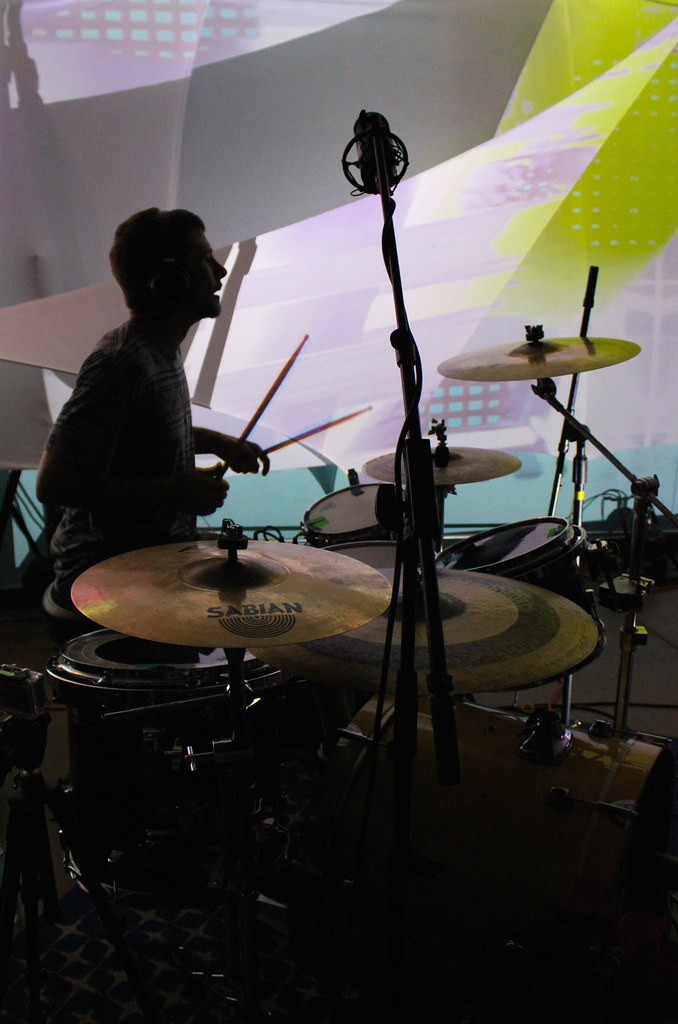 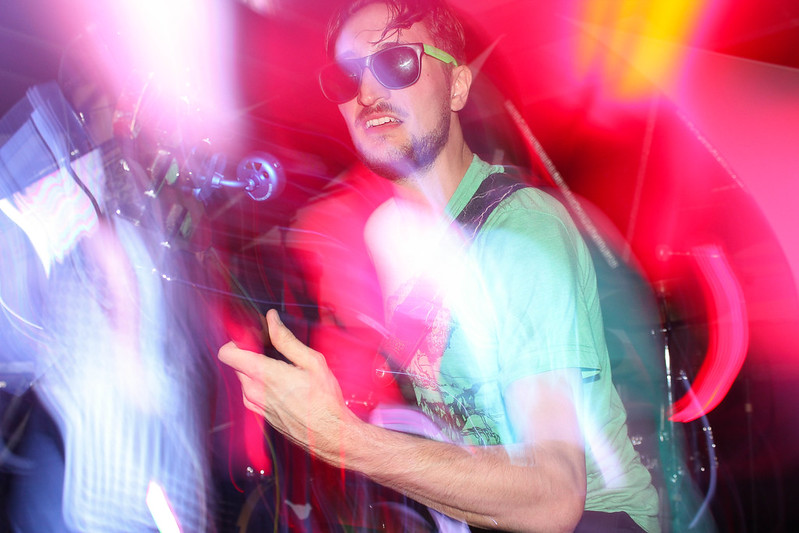 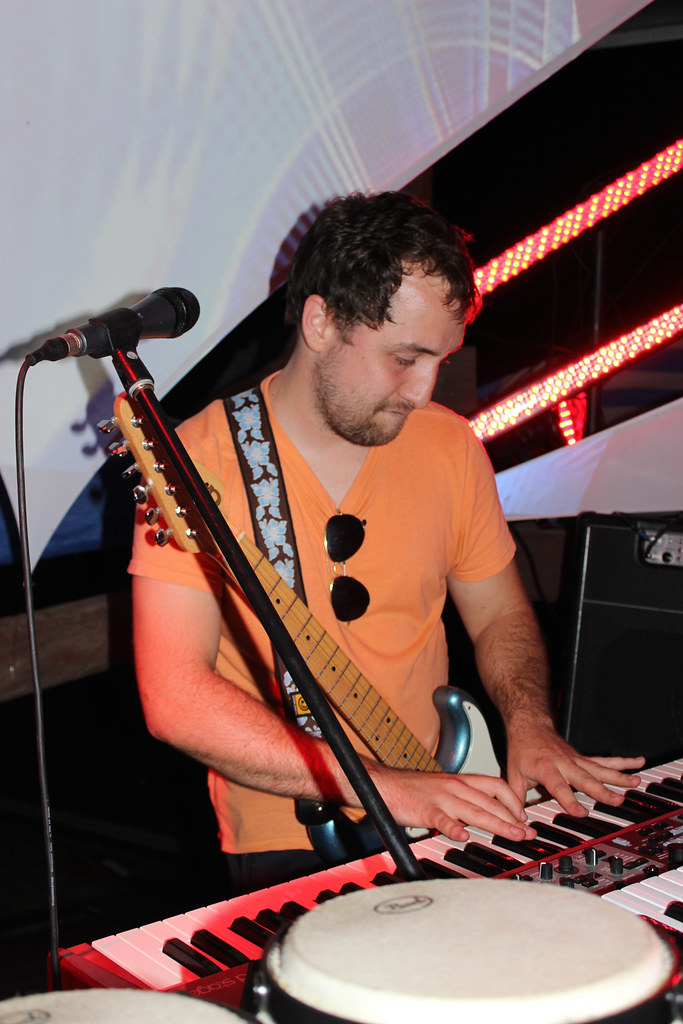 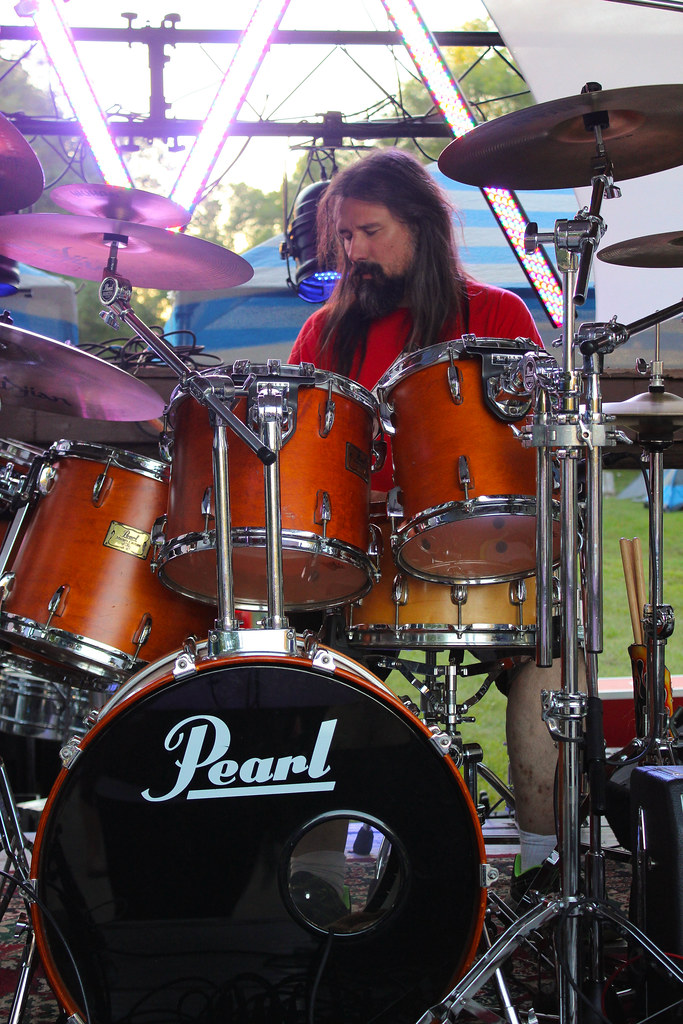 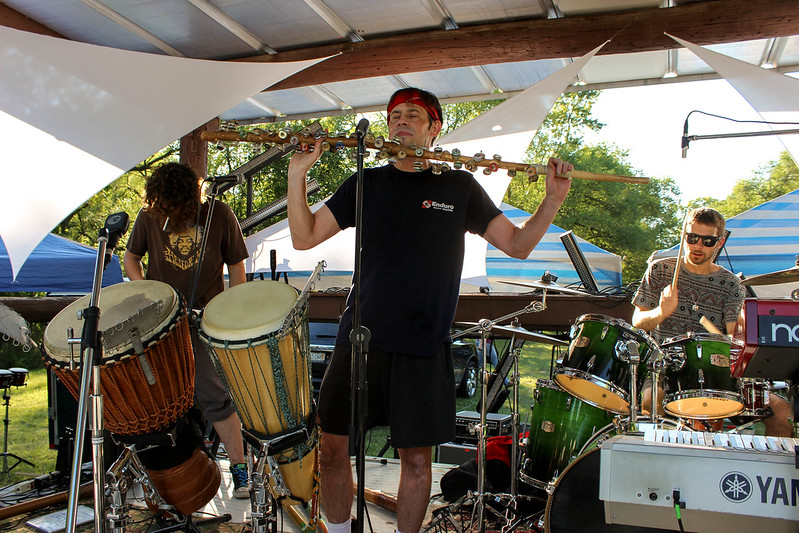 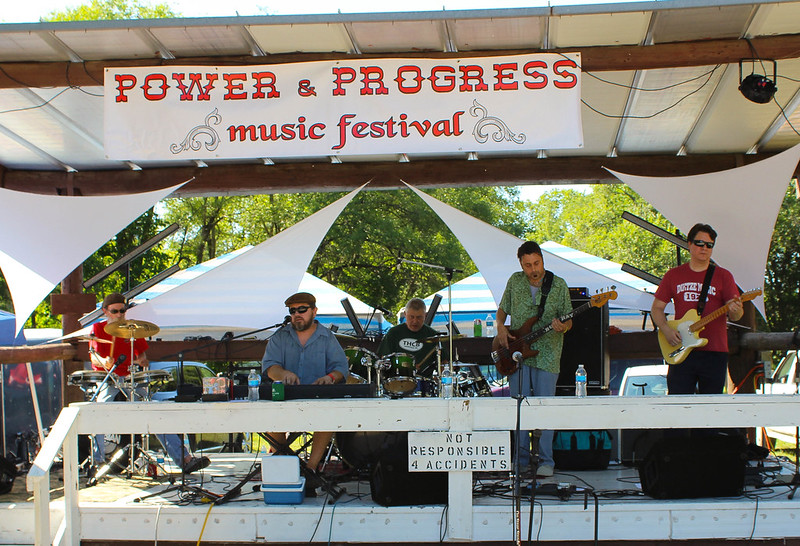 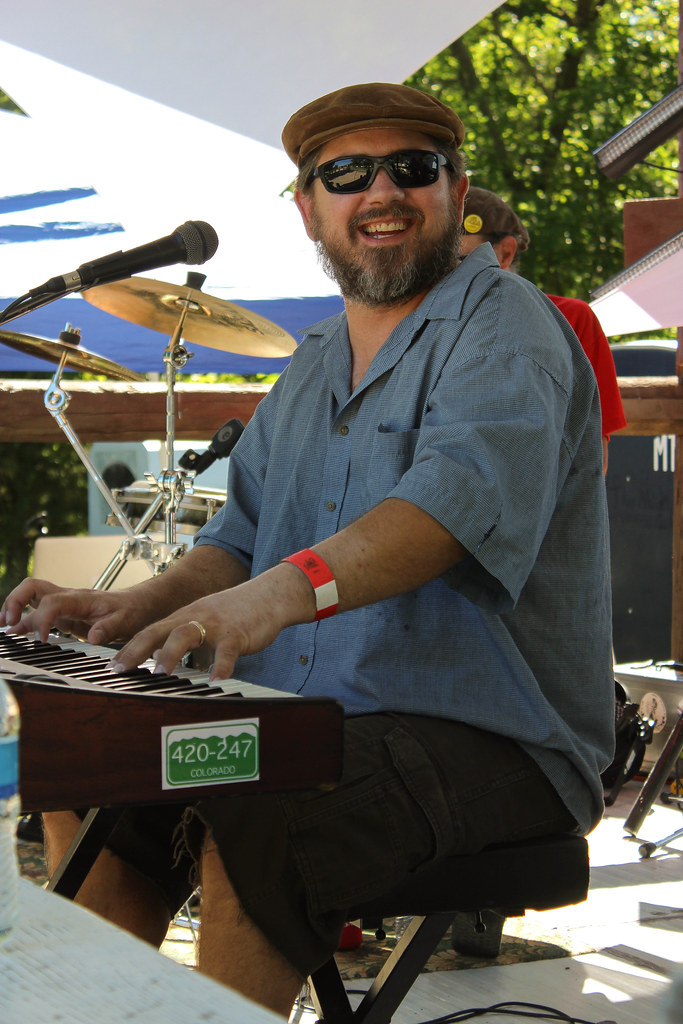 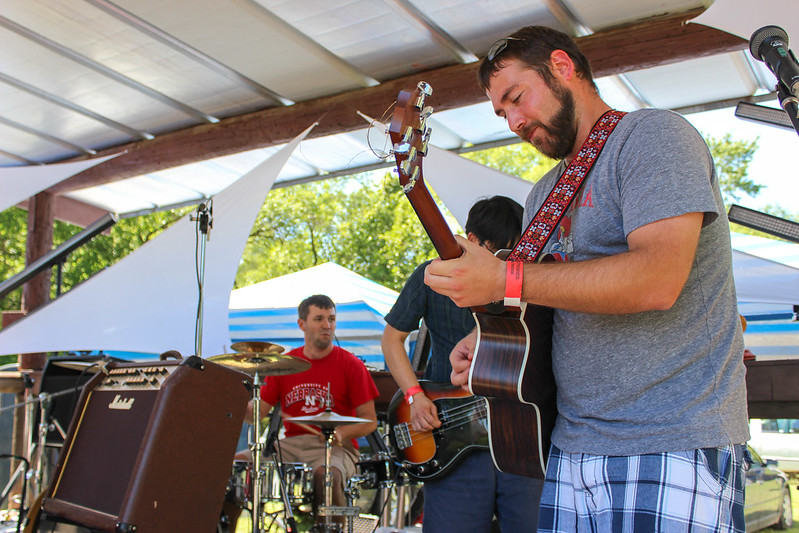 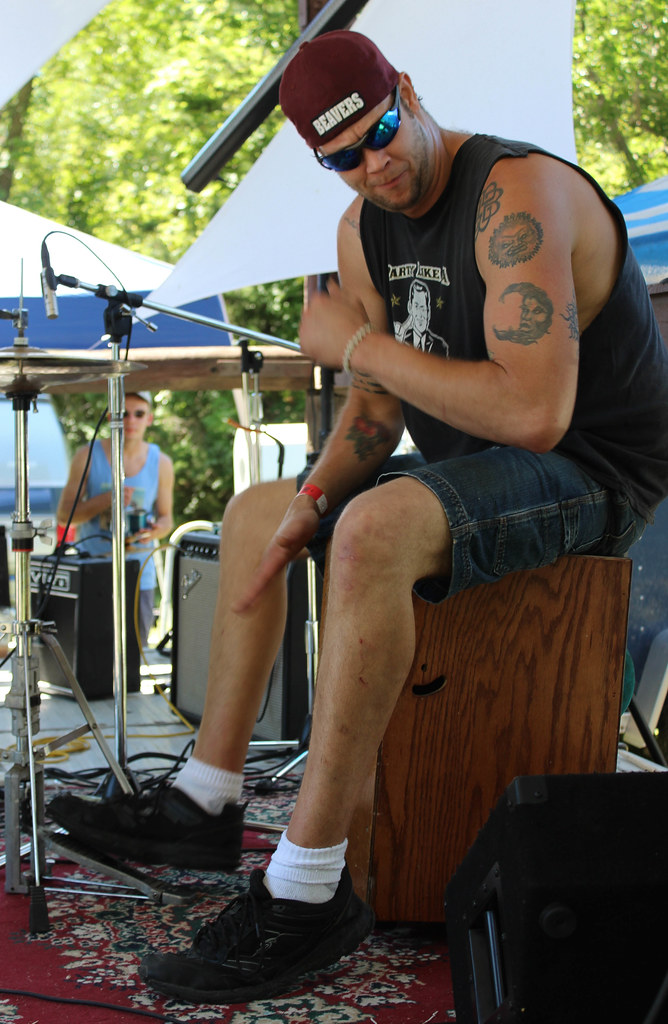 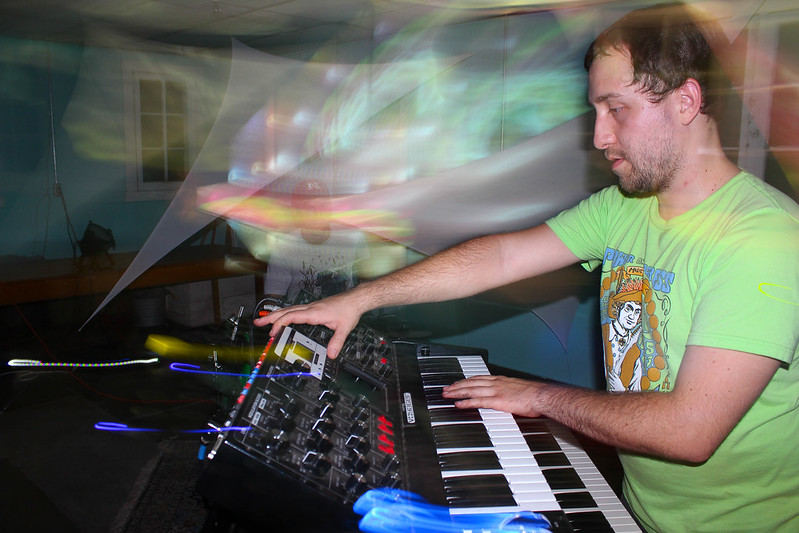 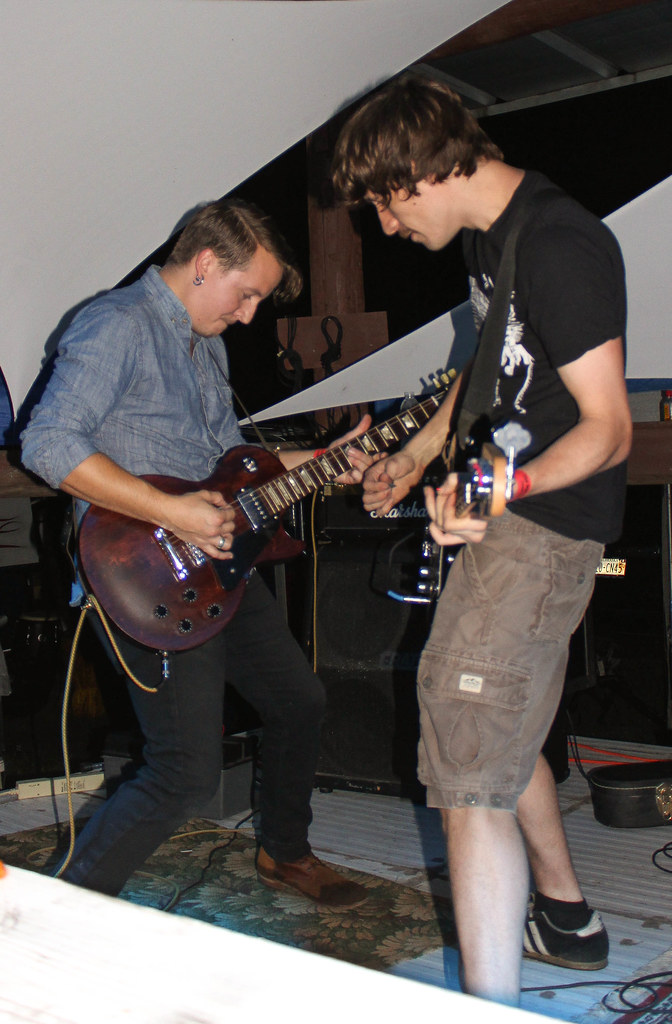 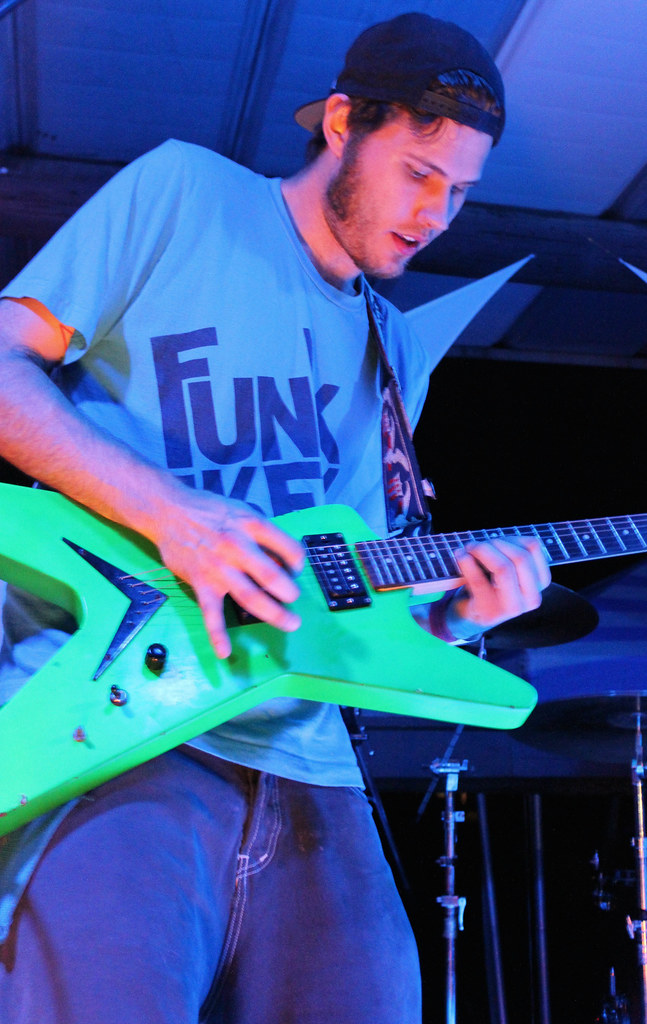 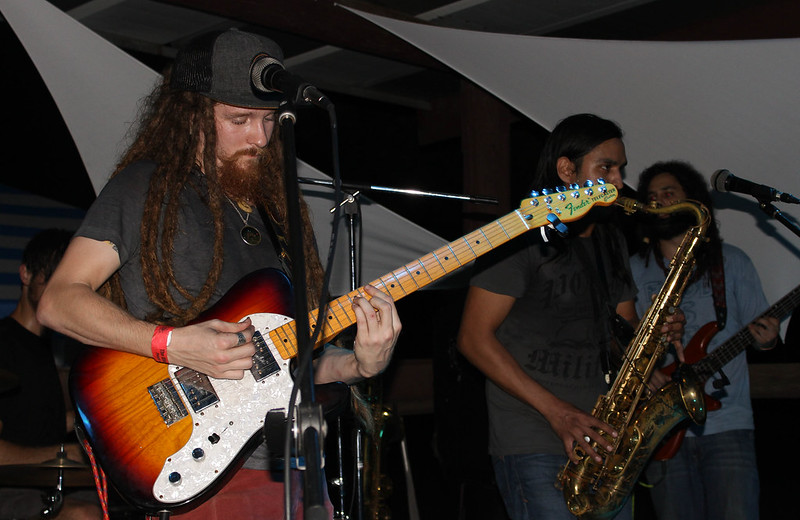 Sheer Khan and the Space Case