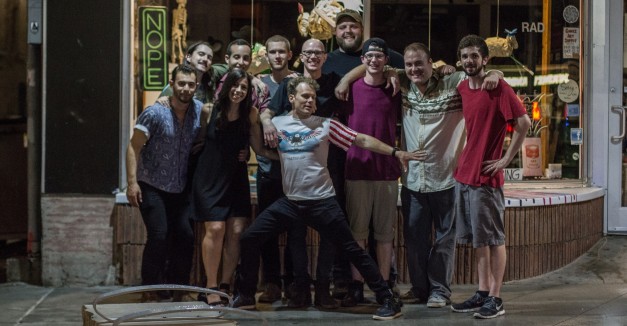 Often, we identify a scene by what’s going on inside of its clubs. We use metrics both objective (show frequency, festivals, diversity, etc) and subjective (collective sound, quality) to come up with some characterization of the physical and geographical spaces that music inhabits.

It’s not to say we forget that the performers on any given stage have personalities and lives otherwise — we as musicians and fans and journalists all live and work in the same communities. It’s that coverage is often dark photo after dark photo of bands playing songs. The camaraderie, the revelry, the friendship all exist outside of the concert venue, too.

All year long, HN contributor and Lincolnite James Dean has worked to capture this feeling in portraits. If you frequent Zoo Bar, Duffy’s Tavern or Knickerbockers, you’ve seen him out and about, and occasionally, he’ll shoot up to Omaha for a night in Benson or at O’Leaver’s. Here’s what he had to say about his work:

“A lot of times, photos of bands are from within the crowd. These photos are expressive of their live performances and stage presence but not who they are as people and/or individuals.

Photographing these bands outside, away from their instruments illuminates their off-stage personality and relationships with each other, as well as showing others that follow these bands how warm and welcoming the Nebraska scene is.

These photos also serve the utilitarian purpose of showing every member of a larger band, something that’s not easy to do when they’re all up on stage performing.”
A scene is the composition of all of its individual parts, whether Nebraska artist or regular out-of-state visitor (re: Sidewalk Chalk, Ghost Foot, Gloom Balloon). Below are a selection of Dean’s photos, depicting a slice of the scene’s personal side. 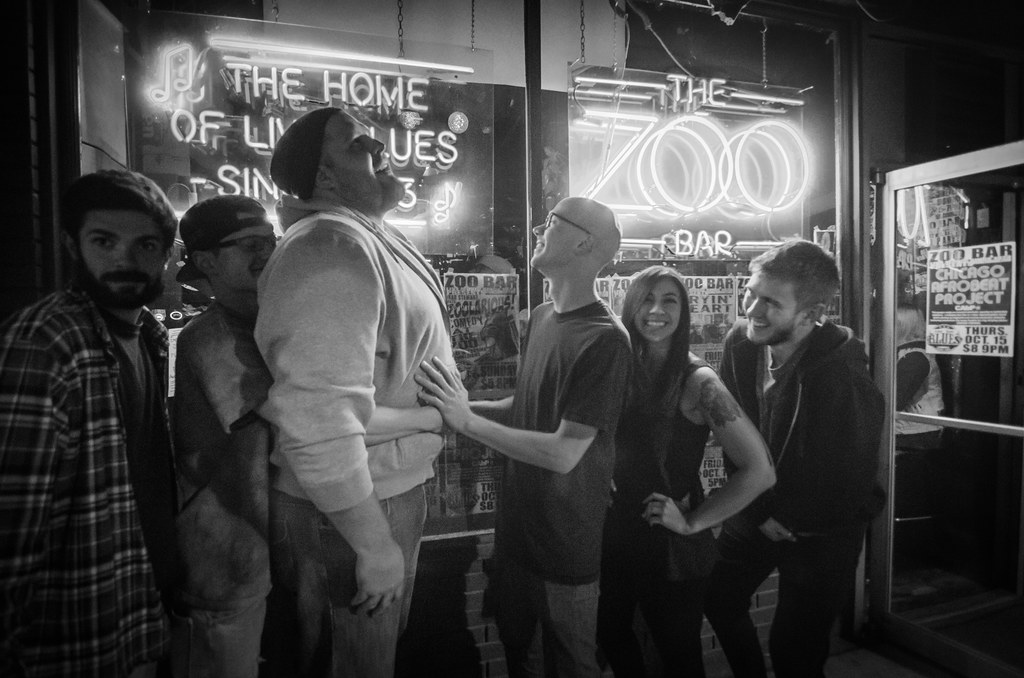 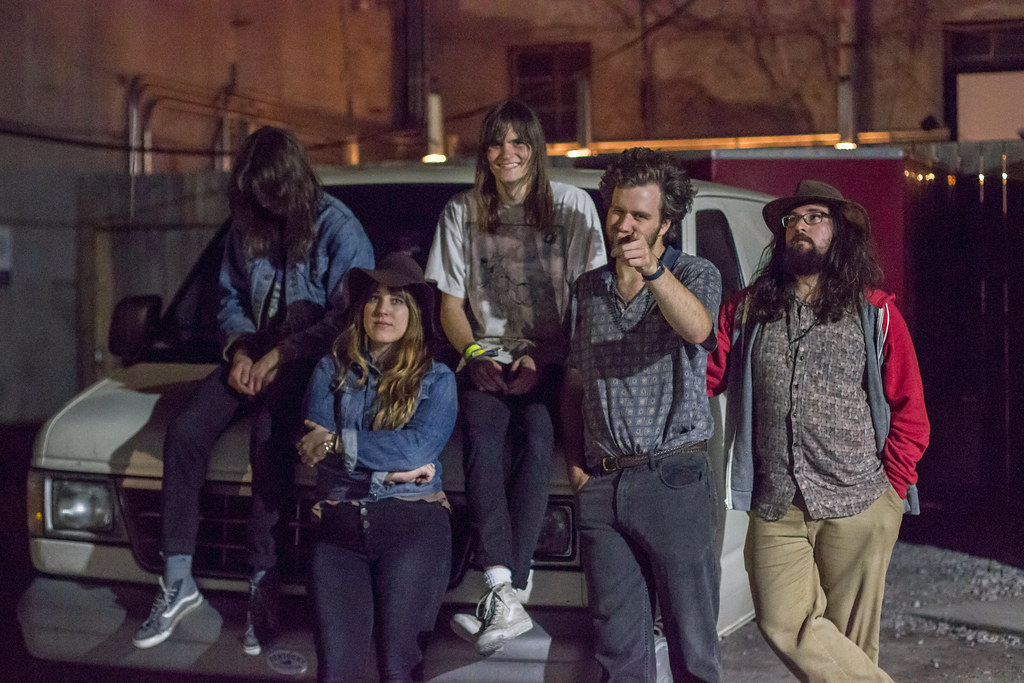 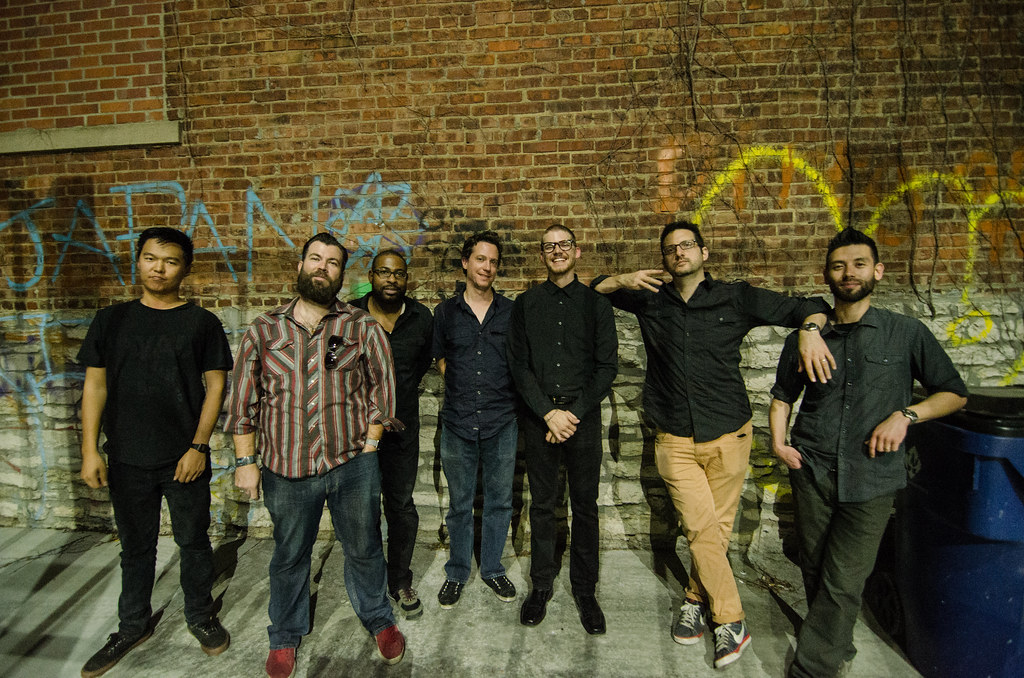 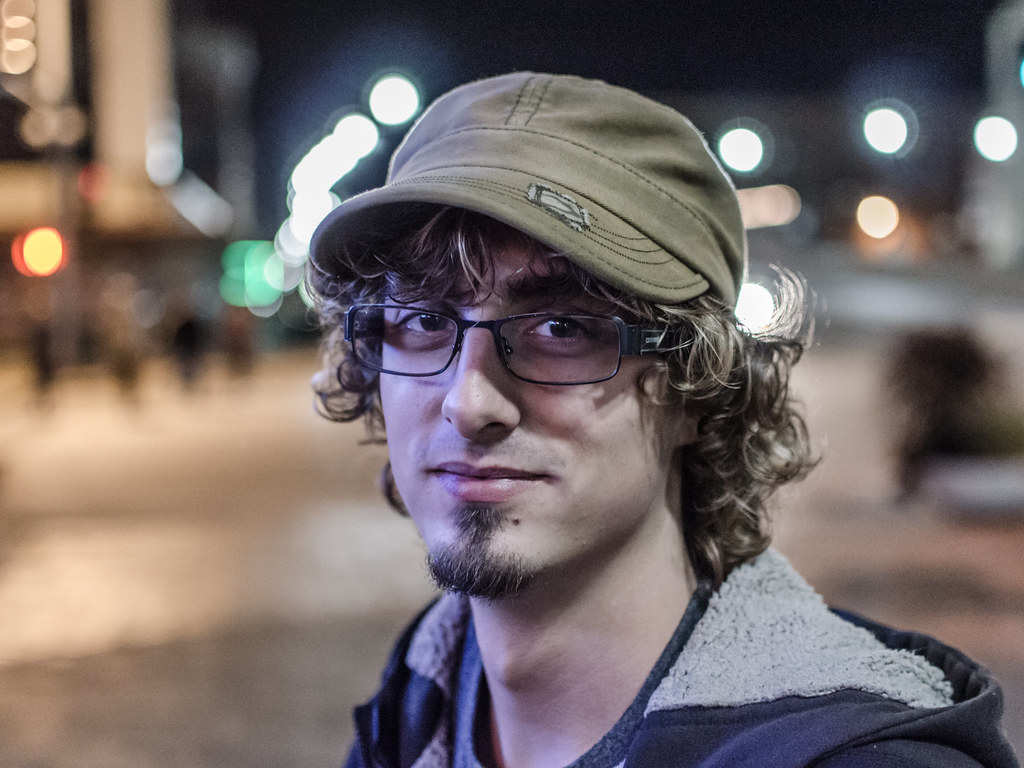 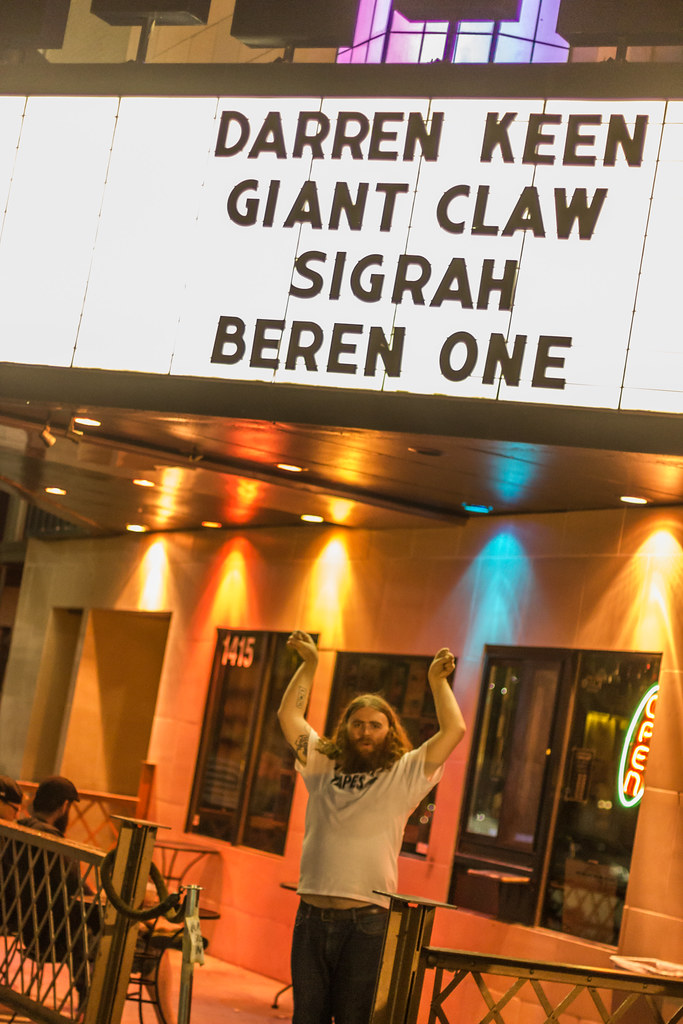 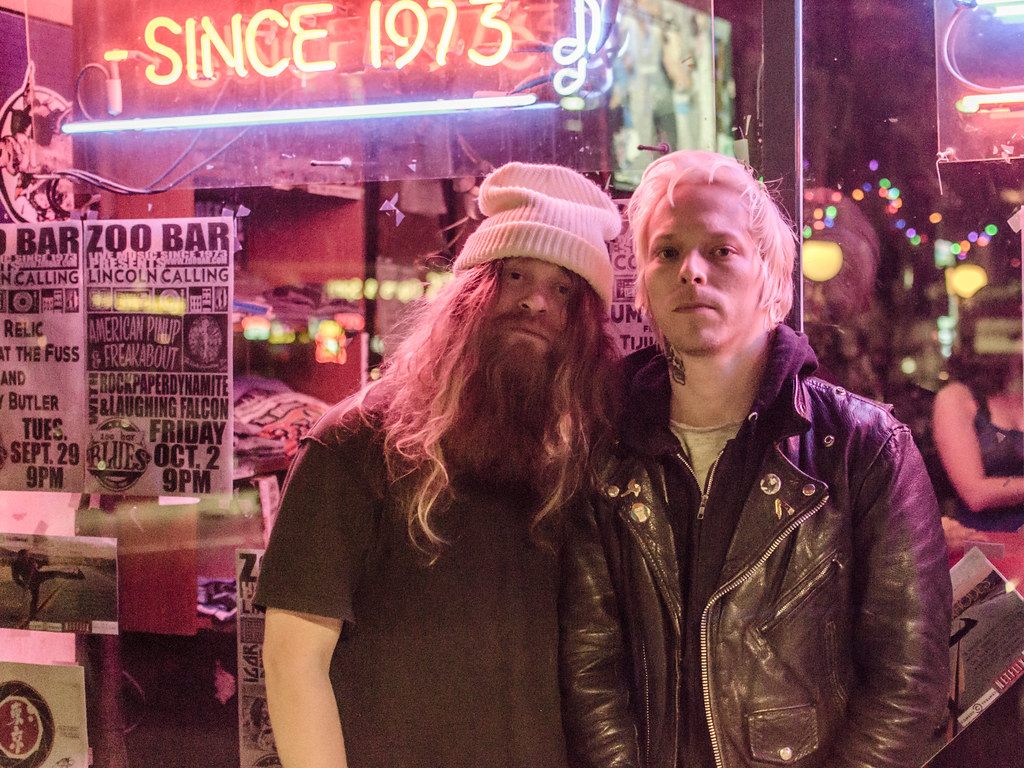 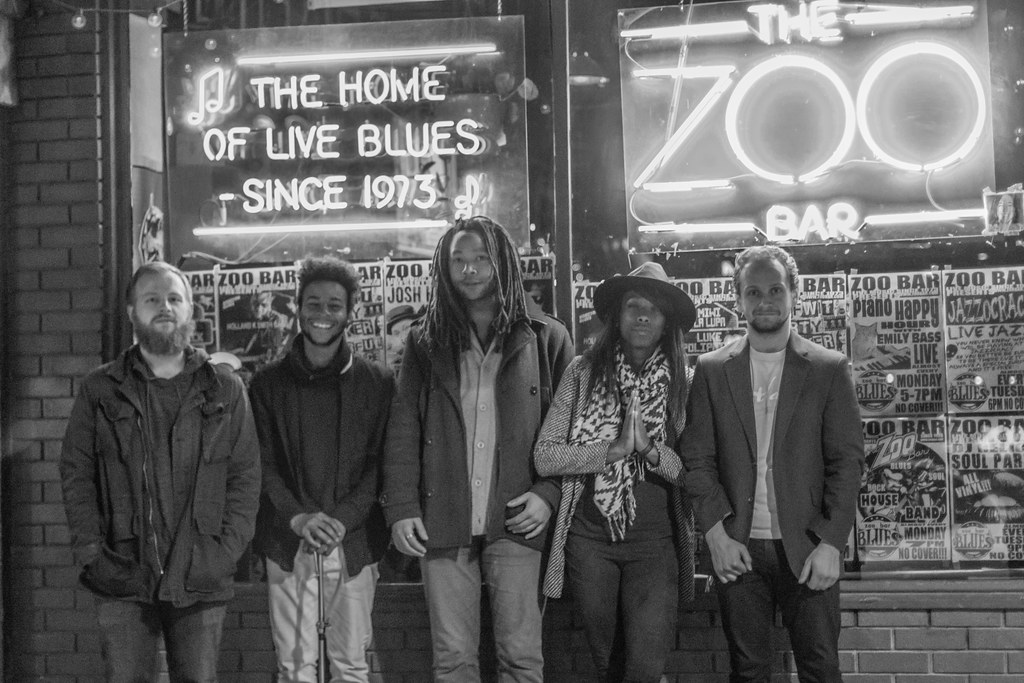 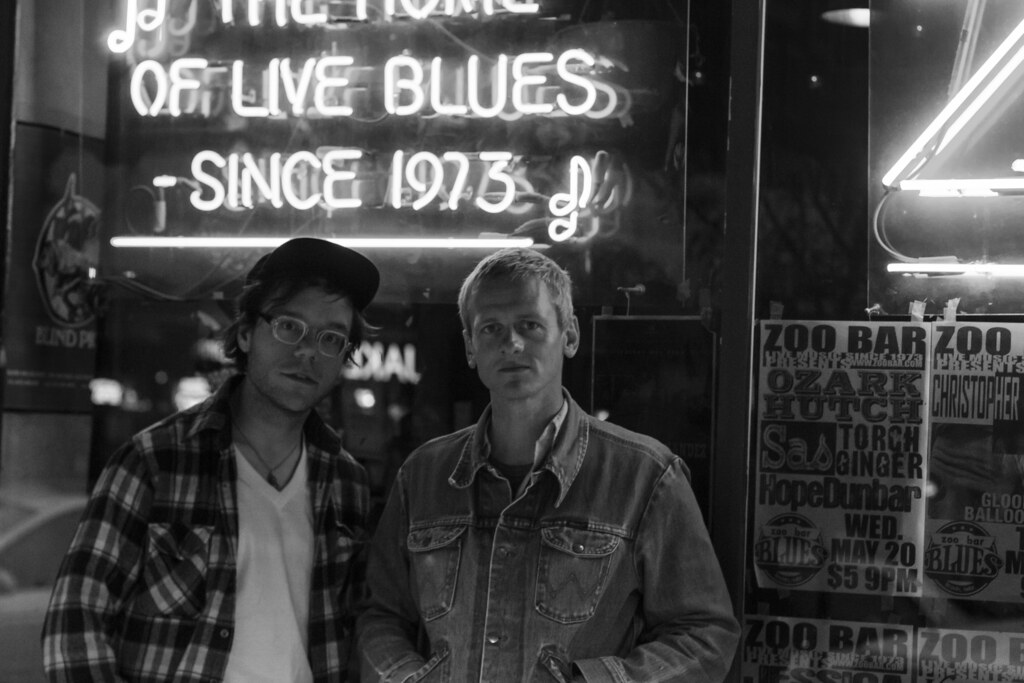 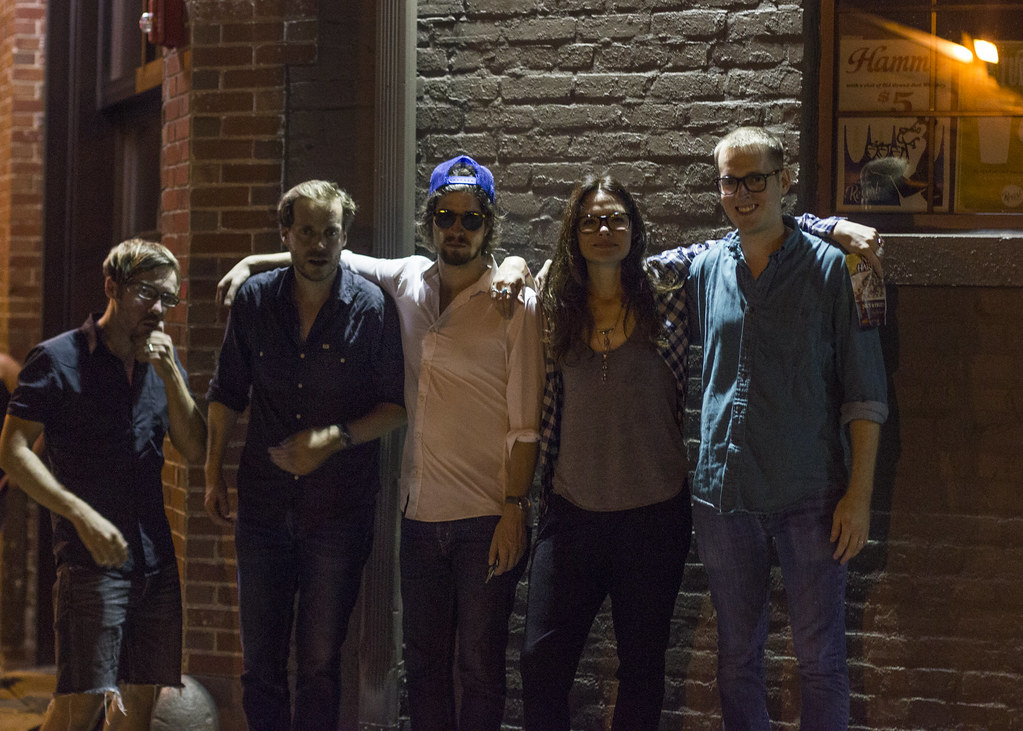 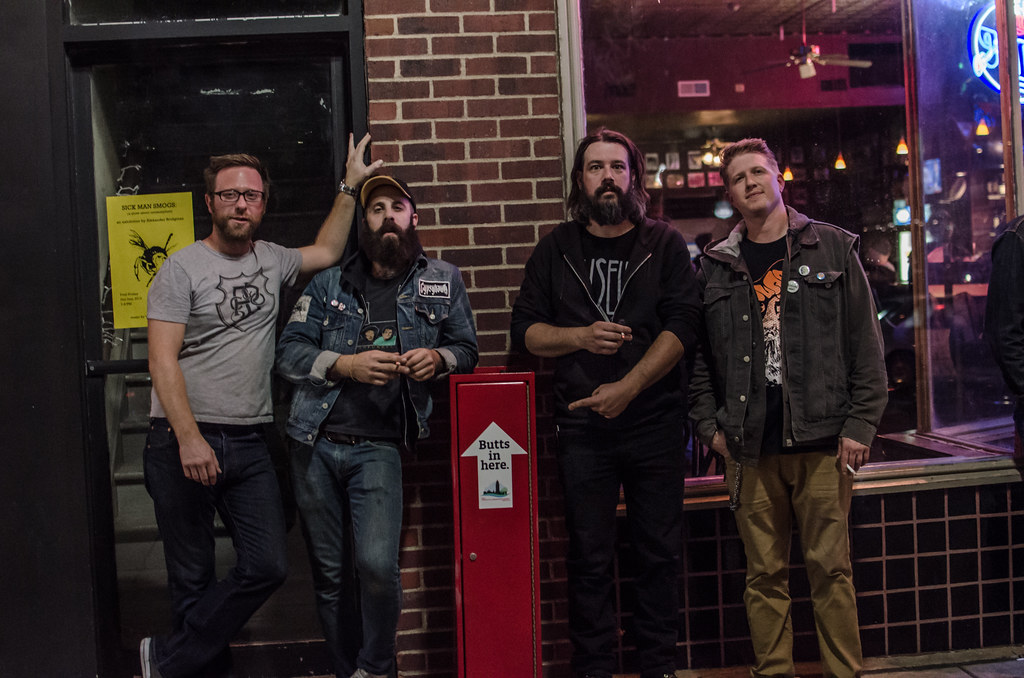 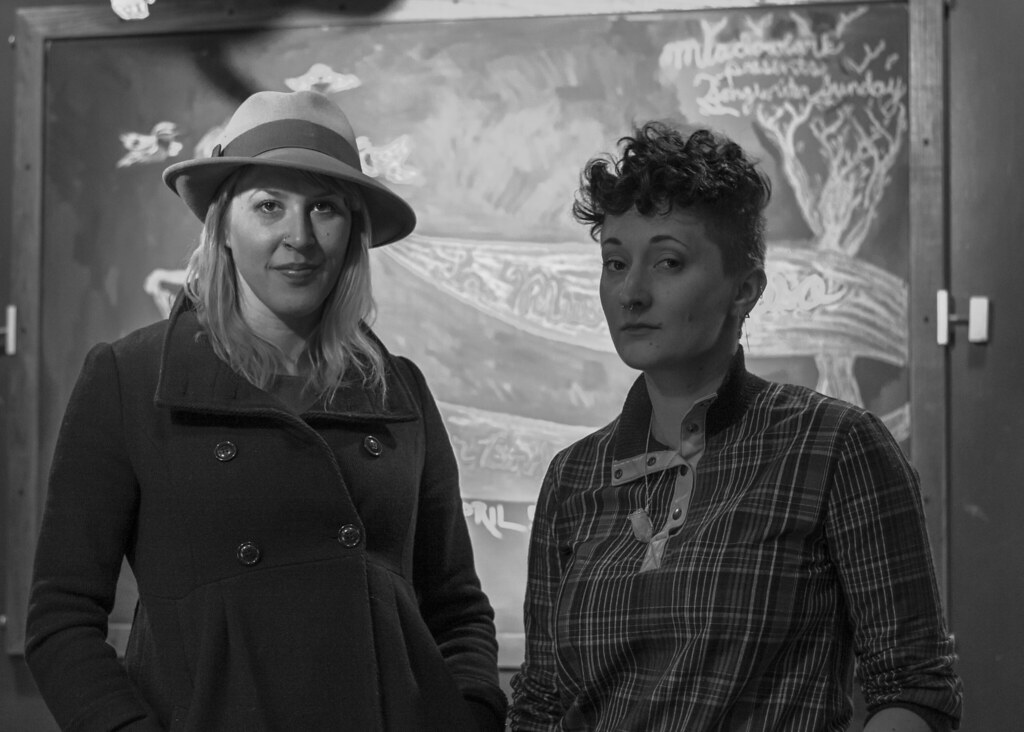 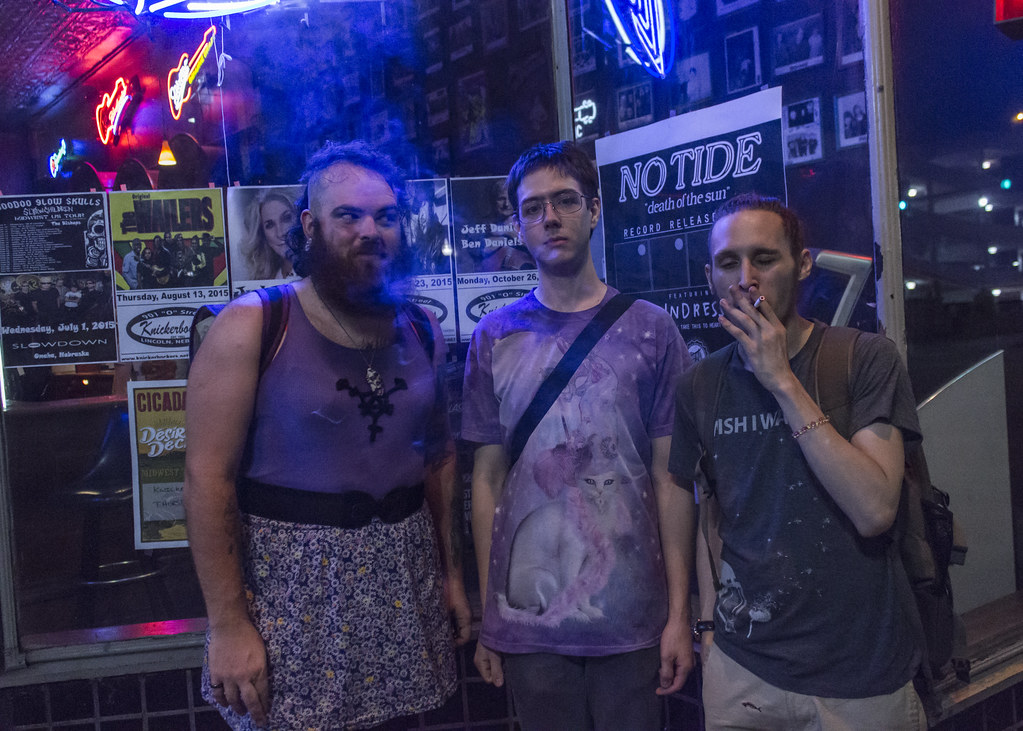 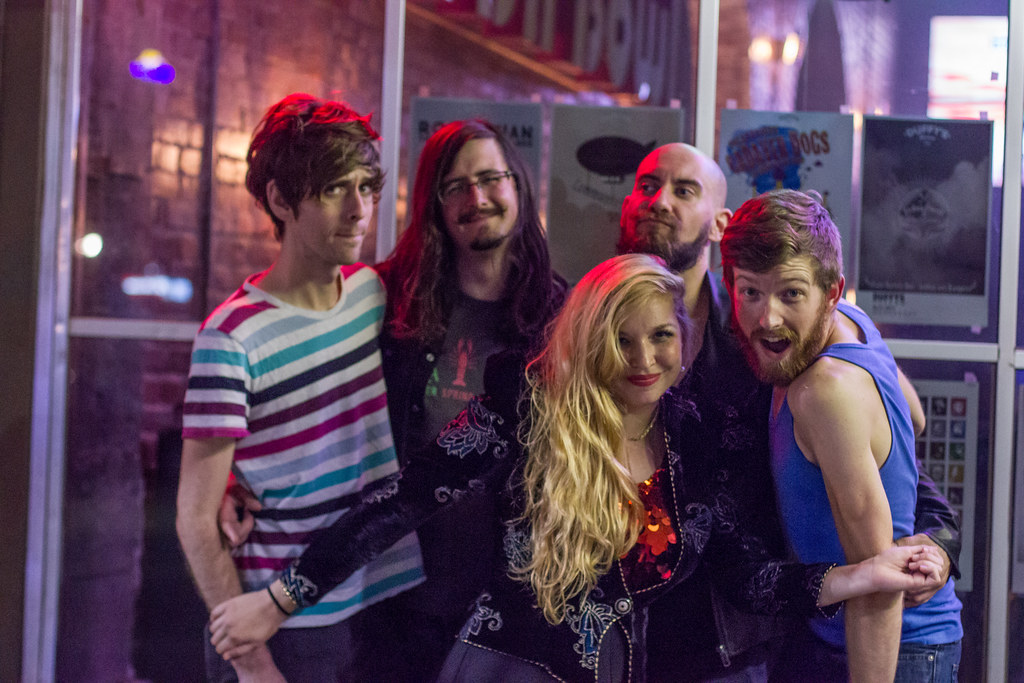 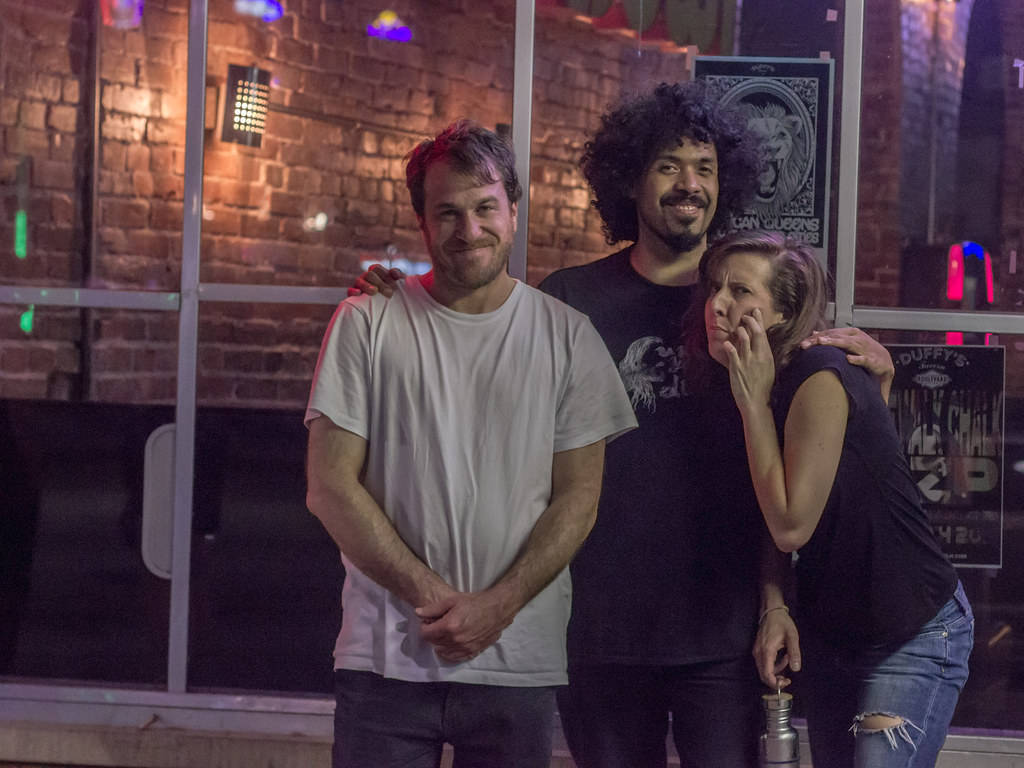 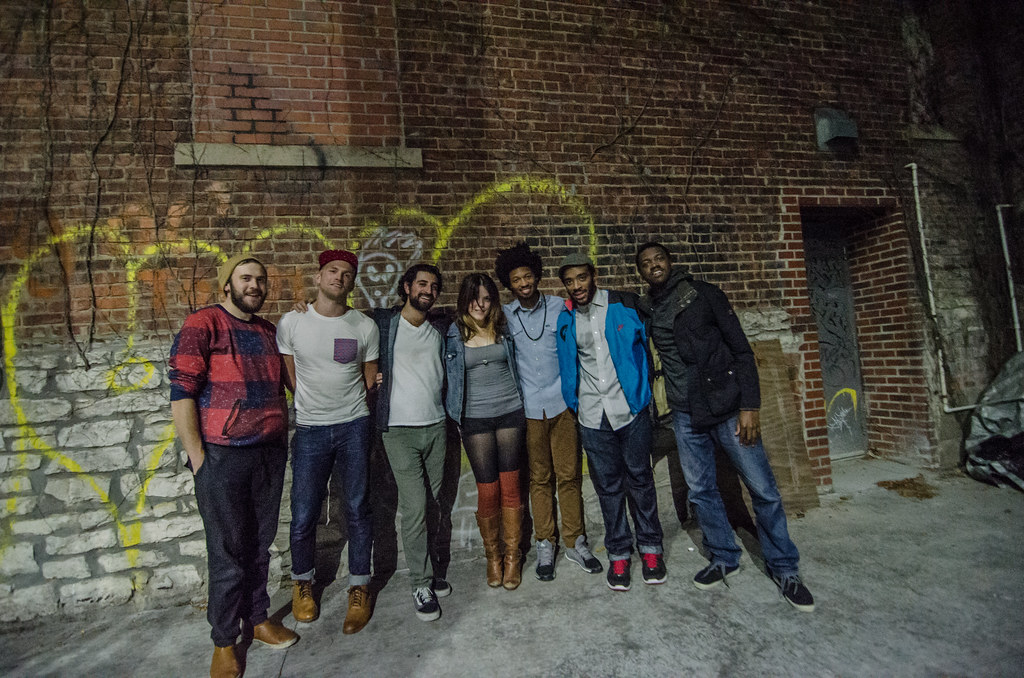 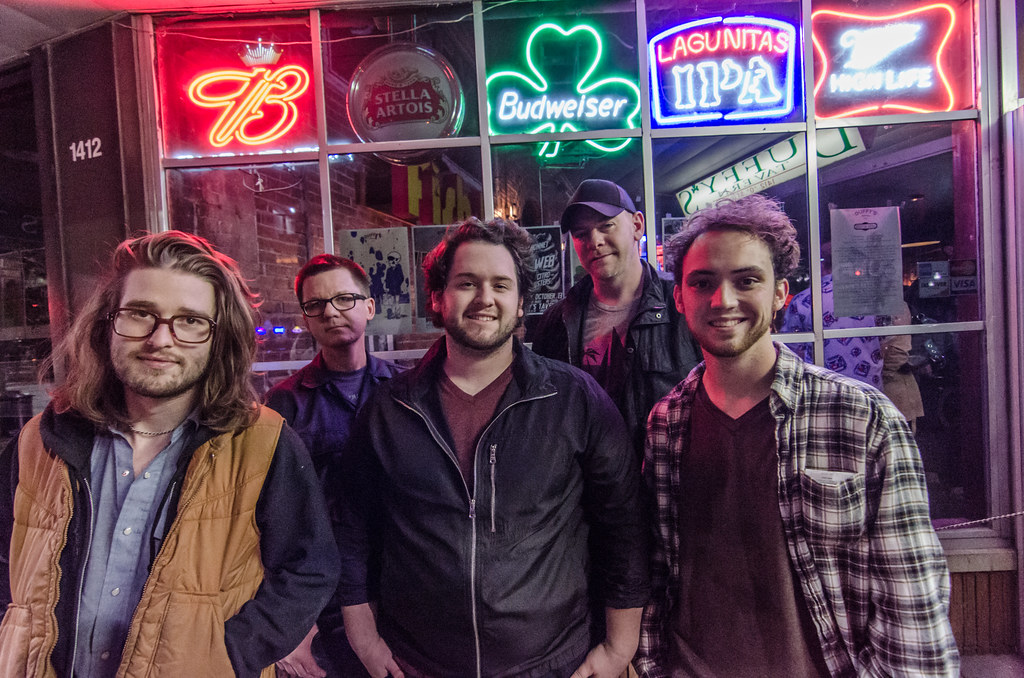 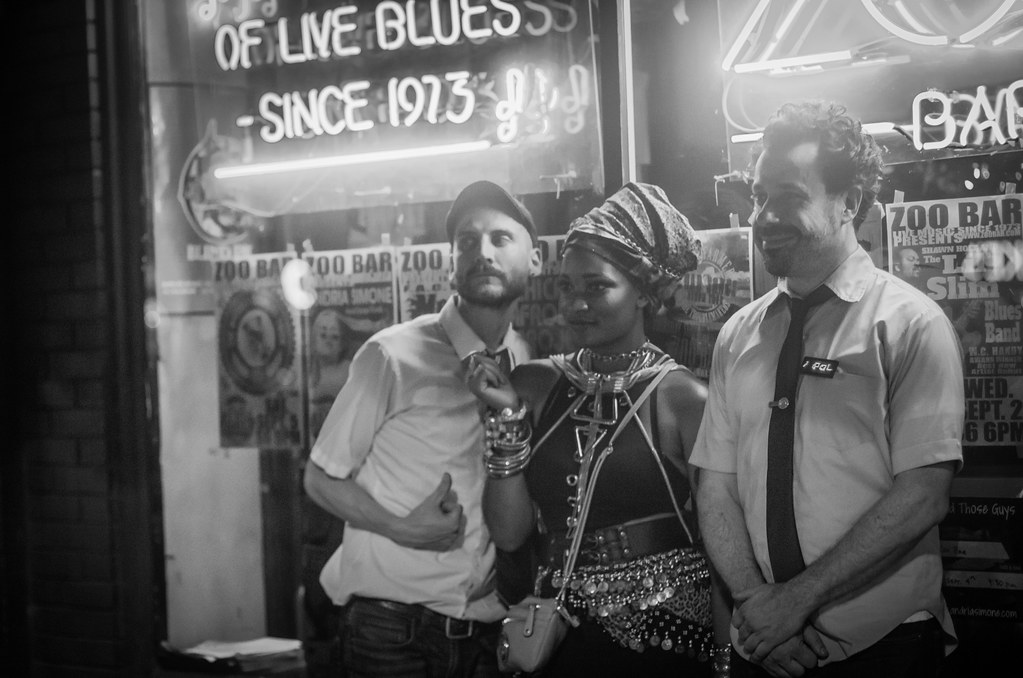 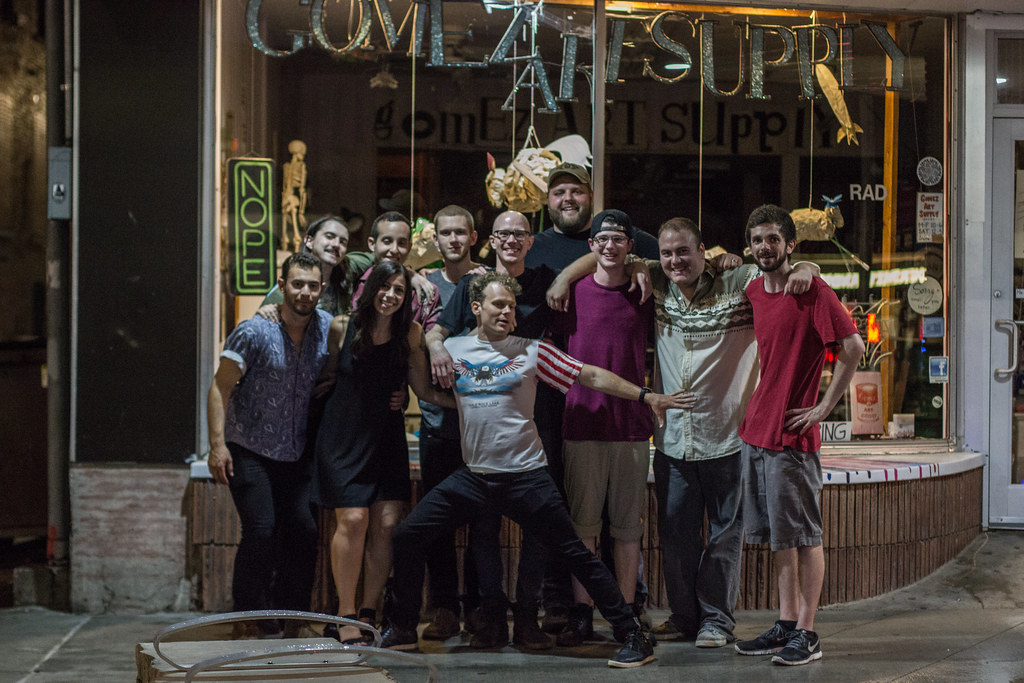 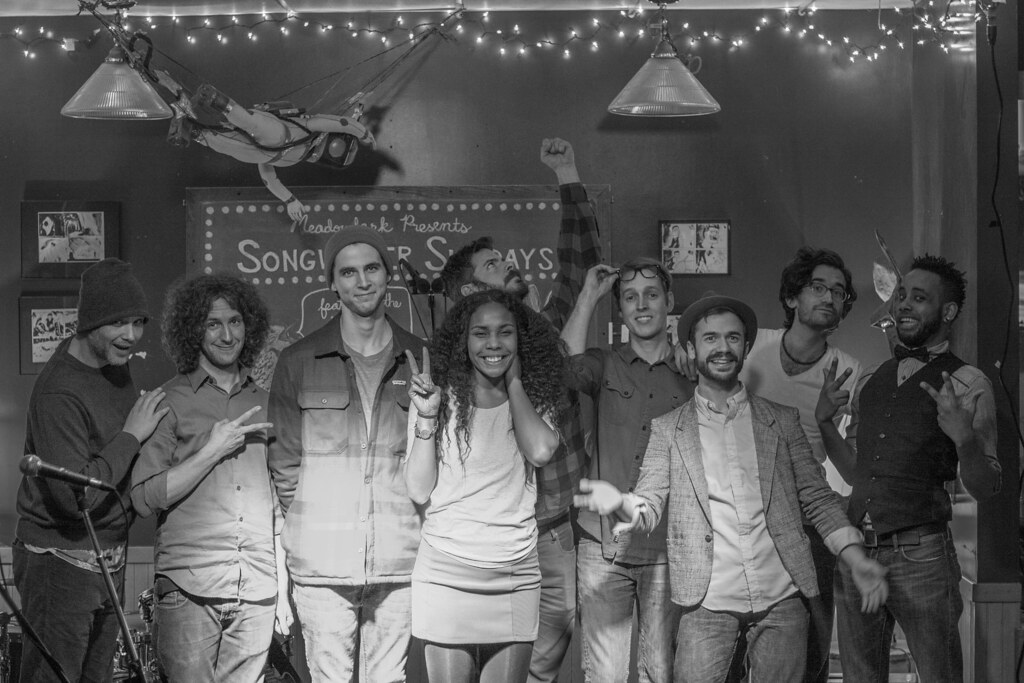