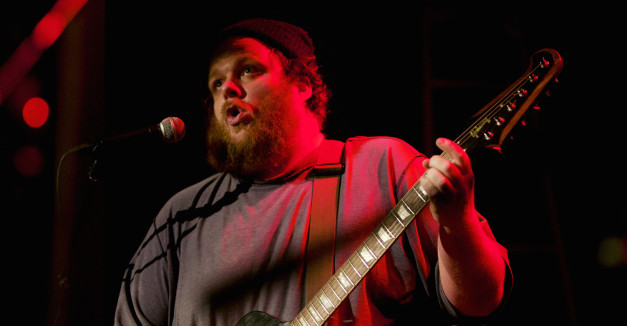 Forged at Omaha’s storied Rainbow Studios, the full and lapping guitars, the uncommonly tuneful voices and the sound of a rock band securing unison give Party All Night a gift its lyrical voice struggles endlessly to find: companionship.

With the new record, “The Party” becomes an indispensible suffix to singer/songwriter John Klemmensen’s name. Party All Night showcases a band being a band, elevating diehard love songs to a certain level of grandeur that still rings unilateral through pop music. But within the songs is a fight that threatens to tear their wardrobe apart, a fight uniquely articulated in Klemmensen’s songwriting voice — the stakes of heartache as impossibly high, the passing of the days as unbearably similar.

The album is set to release this Friday at a Reverb Lounge show with Little Brazil and Bonzo Madrid. RSVP here.

Below, find our album review, an interview with Klemmensen and the premiere of a Sofar Sounds Omaha video.

Hear Nebraska: Tell us a bit about the decision to and experience of doing the record at Rainbow Studios. I feel like that’s an Omaha institution [because of 311 history] that most people know about, but isn’t often taken advantage of by most contemporary Omaha bands. And you did.

John Klemmensen: Why choose Rainbow? The short answer is: I go where the universe accepts me.

I had always dreamed of recording an album at ARC with the badass AJ Mogis, but that wasn’t meant to be. It’s a direction that a lot of Omaha bands go. Even with AJ being retired now, I might have chose that route if I had the money to do so. Instead, I sent a message to a group of people asking to borrow microphones. My good friend Mark Goodwin replied and basically said, “Just come down here and let’s make the record you deserve.” I knew he had been working a bit at Rainbow. We had talks about all the really old microphones and pre-amps he had brought back to life. That old gear became very instrumental to the album.

I ended up at Rainbow because the owner of the studio believes in me. If nothing else, he believes that I’ll pay him back. The bass, drums and my rhythm guitar all were tracked live together the first day. Then, over the next year I would come in whenever there was free time. Bringing in Party members and getting them to make some magic in the studio and finish this album. There were long nights, weird hours, spread out over 2014. Mark was a great engineer/producer. I always could see the complete album and so could he. I’ll never really be able to thank him for the time he spent. I would like to add that local bands should check out Rainbow Recording studio just south of 67th and Center! [wink.]

HN: This follows up to what you said in your email to me (and in emails for a while). This record feels like a big, official, banner-waving, all-in moment for you as a musician and a bandleader who’s been at it a long time. In the long view: what does ‘Party All Night’ represent for you?

John Klemmensen: This is a big moment for me. The release of this album is huge in my world. I am a single father of two boys. The oldest being 14. I remember holding my guitar in the alley behind the Howard Street Tavern waiting for my band to play when I was just 13. I have kept it up this long because I want to. Through mental problems, through divorce, battling with some drugs, embracing others. Something still tells me that I need to share these songs. That Howard street gig was 23 years ago. I haven’t stopped playing in Omaha or booking my own tours at all during that time. There’s no record label paying for any of this. I do. because my biggest addiction is music.

Party All Night is basically me doubling the dose of that addiction when all logic says, “Go to rehab, man!” But I live in my world and sometimes logic does not apply.

HN: We’ve talked about this before — but you, as a songwriting voice, are remarkable for a certain kind of nail-on-the-head speaking. I remember you saying “Grandma,” for one, you kind of gave yourself the chills it was so spot-on. I’m assuming this record marks a high point of you writing in that forthright way. If you sit down and put on the record by yourself, is it cathartic for you?

John Klemmensen: Well, I think this is relative. I suffer from bi-polar and depression. I was even hospitalized years ago. Around the time I put out my first album under the name John Klemmensen and the Party called Advanced Hedonism I was also in outpatient treatment for the hospital stay. (Post-Alpha Male Syndrome was recorded years previous under just “John Klemmensen.”)

I learned a lot about mindfulness. The thing is, just because you’re mindful doesn’t mean you can change. Sometimes, it just makes it worse. Like you’re hovering above yourself unable to stop the bad decision you’re about to make. Party All Night is completely that battle. Being mindful even when during your most destructive moments.

I’m told all the time how literal my lyrics are. It’s true that if I’m singing about it, then it actually did happen. The important thing is that I am processing all of this. That if the song is sad that means I am less sad about it. I spit out the sad stuff and piece it all together in a song so I can not feel that way. That is the hope at least.

So, yes, add about a million decibels, some distortion on the guitars and five of your closest friends bringing those feelings to life … fucking cathartic, Chance. This album is very cathartic for me. 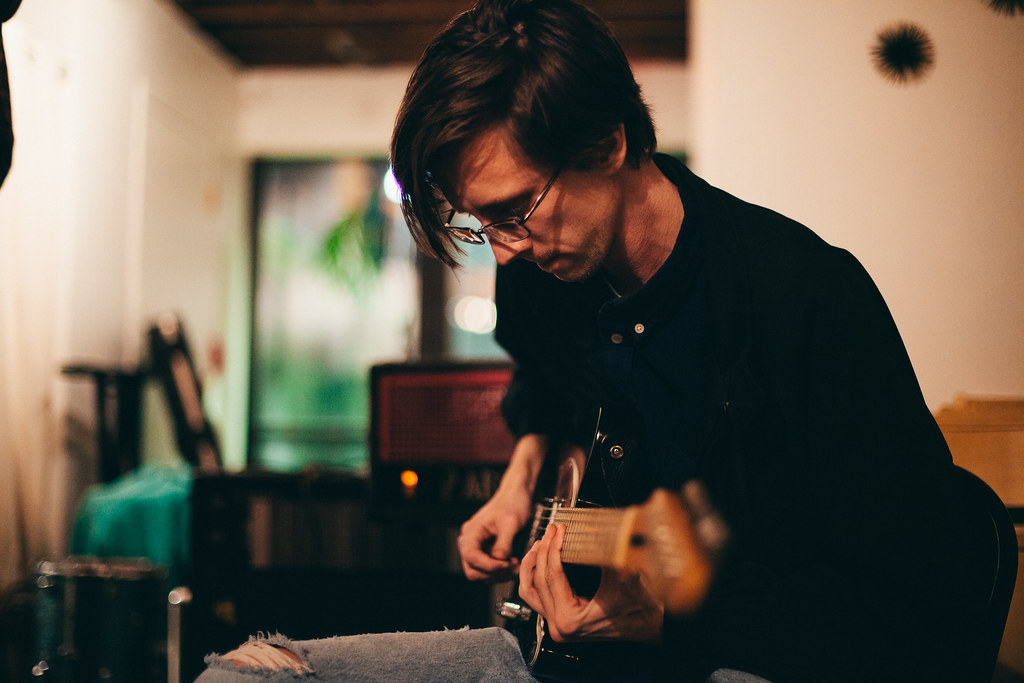 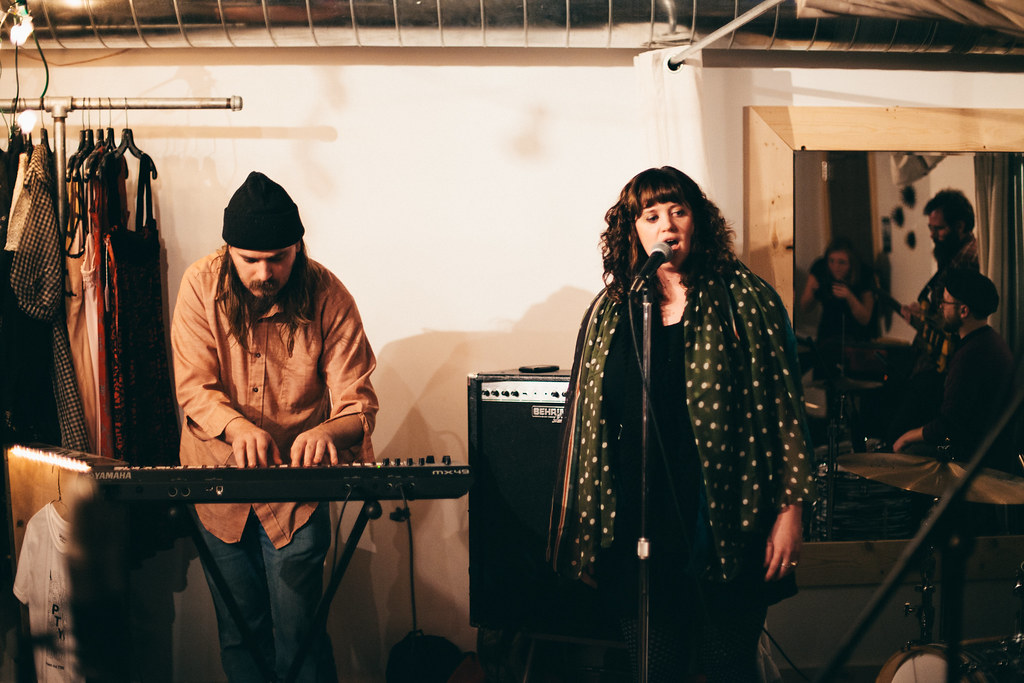