My Nebraska has always been split across its midsection by 455 miles of federally funded pavement. I wasn't around to see the state before 1974, when a completed I-80 — running along the old Oregon Trail — accelerated the state's historical identity more as a means to an end, than as a destination.

For better or worse, I-80 has served as conduit to the charge that Nebraska is long, flat and boring, with Wal-Marts and McDonald's at every exit, and the Gateway Arch our best shot at tourism.

It's the unfortunate, inaccurate impression held by many who drive through the state. I get it — I just think it means these people haven't yet been enlightened.

Hear Nebraska works to illuminate the cultural opportunities in this state — the venues, art galleries, small businesses, dynamic nonprofits and endlessly creative people who spark them. We spread the good word wherever we go that something great is happening here and that anyone can be a part of it. We believe this is a state full of opportunities, and that just about anyone can find what they're looking for if they work hard, be good to people and maintain an open mind.

But chief among our message to those who have not yet found the good life's salvation is to get the hell off the interstate. 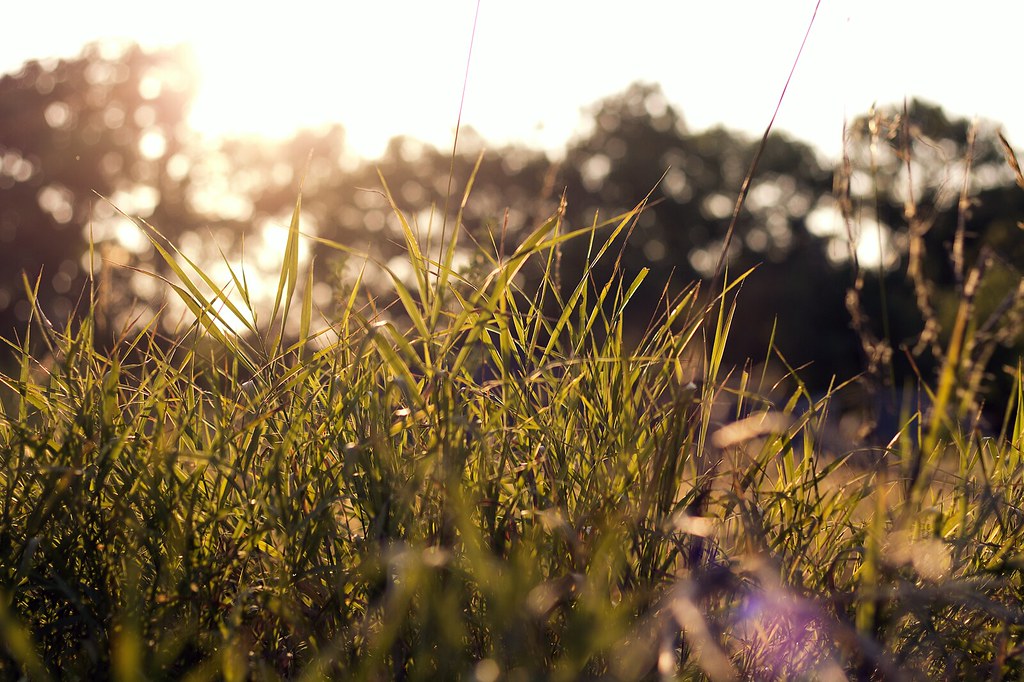 That's what 18 men and women and one adorable toddler did over the weekend of Aug. 25-26 during the second-annual Nebraska Music Retreat. The mission: bring together Nebraska artists of all types (musicians, photographers, writers, painters … even drummers) to share a creative, relaxing, new experience on a some of Nebraska's most beautiful land.

We piled into vehicles and took a combination of highways and dirt roads to the Hutton Niobrara Wildlife Sanctuary about seven miles north of Bassett in north-central Nebraska. We stopped for food and drinks in small towns along the way and sang terrible radio songs loudly. Once there, we spent all weekend getting to know each other better and avoiding (as best we could) our laptops and cell phones. We played music, told jokes, grilled food, screened T-shirts and tubed down the Niobrara where we held impromptu baptisms under Smith Falls' heavy, frigid downpour. It was refreshing, relaxing and spiritual in the way that, for me, only happens there. 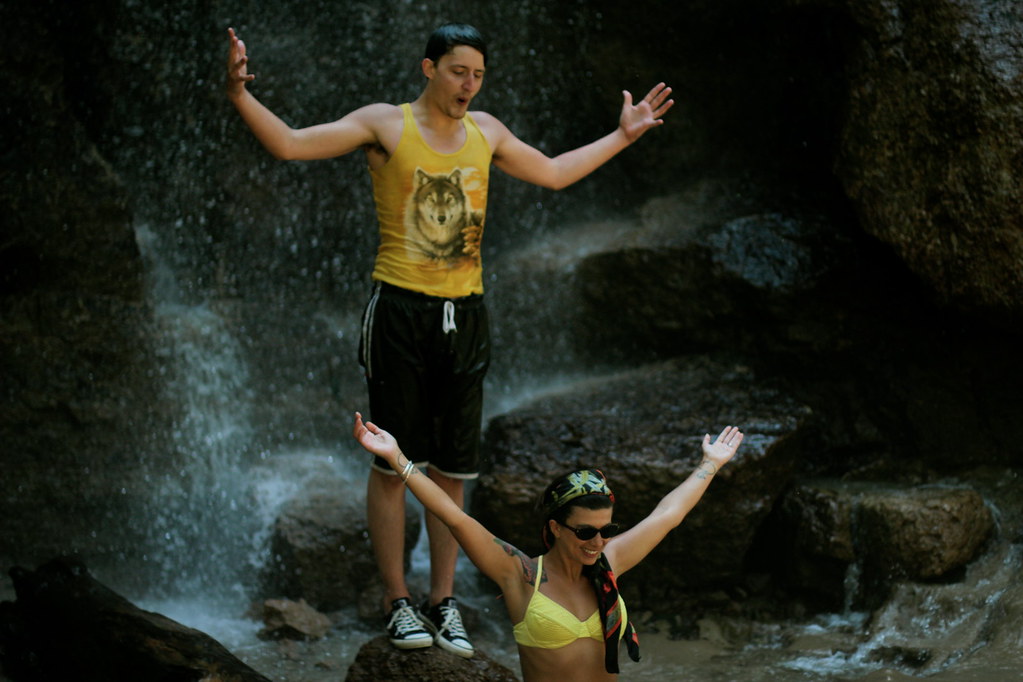 You can see more photos from the trip here, and you should join us next year — you might just get "saved." But I'll let the photos tell the story of what we did — I want to talk about where we did it.

Sitting in the heart of the gorgeous, rolling Sandhills, surrounded by fields of corn, wheat and grazing cattle, the Niobrara Sanctuary is an ecologically diverse, 5,000-acre sanctuary devoted to prairie, woodland, wetland and aquatic wildlife and the habitats they rely on. Operated by the Audobon of Kansas, it's also a nonprofit that serves as a sanctuary for both wildlife and people.

Audobon of Kansas Executive Director and sanctuary manager Ron Klataske and his family are dear friends of ours. And lucky for us, he views Hear Nebraska and the sanctuary as kindred spirits both working to preserve and share significant natural beauty. (In our case, it comes in the form of original art.) We're grateful for Ron's and the AOK's support, which includes donating the typical cost of stay to the retreat. While rental rates are extremely reasonable, the contribution is substantial when you consider that the sanctuary pays some $28,000 in annual property taxes alone. 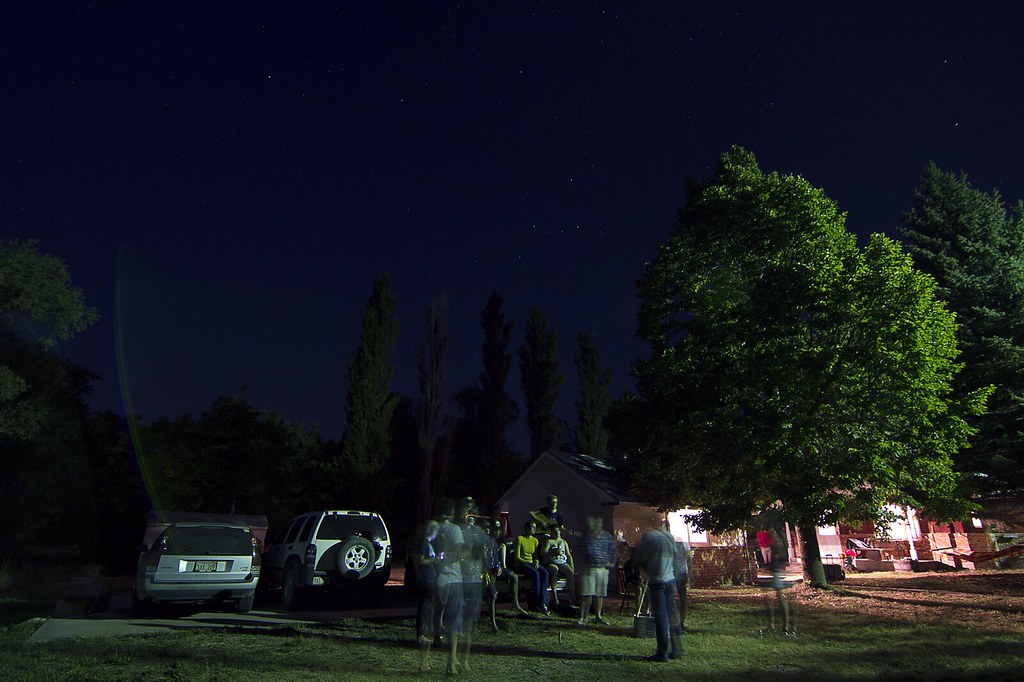 I believe if more people knew what they were missing, it would quickly become hard to secure a weekend to enjoy the sanctuary — and would allow Ron and his crew to continue their vision for the property. So at the risk of spilling a wonderful secret, here goes.

A mix of meadows, natural prairie and shade trees with the darkest skies and most incredible sunsets I've ever seen, the sanctuary is the perfect refuge. It features two large, rentable guest houses both with at least six beds and comfortable, modern furnishings. If you stay there (and I highly recommend it), you'll likely view wildlife that you've previously only seen in pictures, and stars brighter and more vivid than you can capture with a camera. 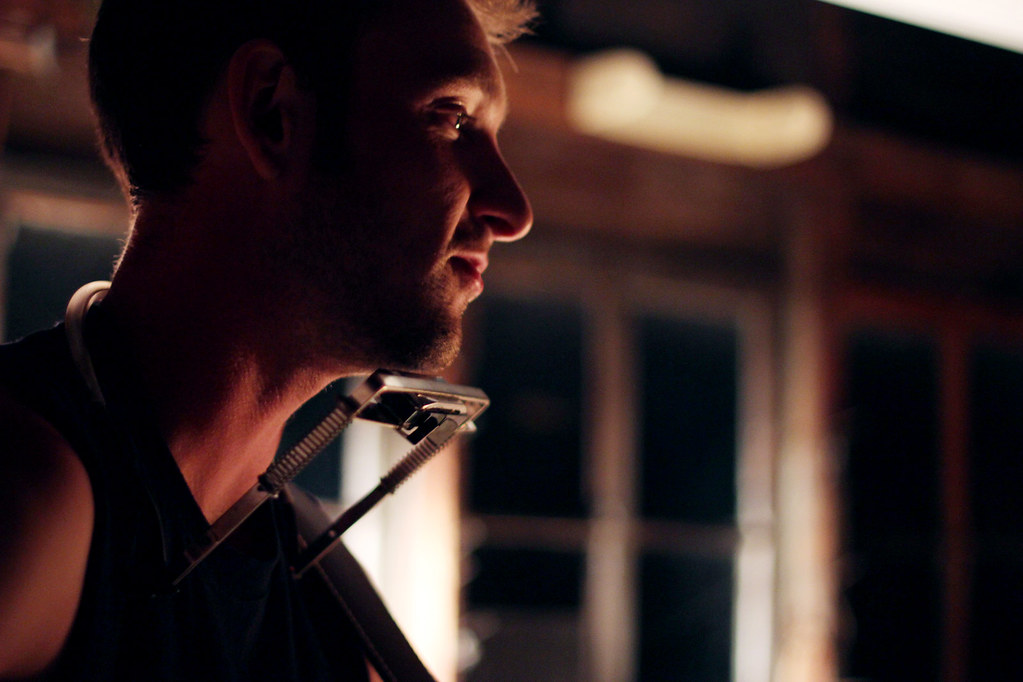 But it's the river — and the short trip to it from the guesthouses — that makes this piece of land so magnificent. Hop into a pickup and make the short drive on rugged dirt roads over the horizon and down into the fertile river valley where you can pull up next to the mile-or-so strip of Niobrara River that marks one edge of the property. Park, take off your shoes, and put your toes into the mud. Then sit down, be still and listen to the water trickle and the wind make the nearby cottonwood leaves whistle as minnow tickle your feet. If you're lucky, like we were, a flock of geese will fly up the river and pass right over you.

It's absolutely serene. And its seeming absence of the modern world is surreal — it's untouched, with nary a manmade object in sight.

The river was carving its way through those hills long before we came along and began carving up this territory with fences and interstates. And the fact that the river is flowing quietly while I write this gives me both a sense of steady calm and a nearly overwhelming desire to go to it.

I encourage you to do the same. Visit niobrarasanctuary.org. And get off the interstate.

Andrew Norman is Hear Nebraska's director. Stay tuned for a live music video shot at the retreat. Contact him at andrewn@hearnebraska.org.