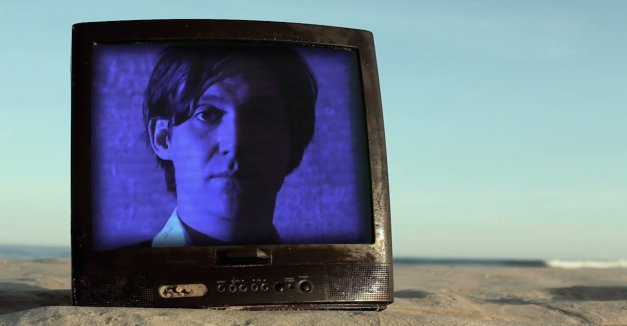 The Upside Down Mountain parade continues this morning as Conor Oberst’s latest full-length gets another piece of video representation.

“You Are Your Mother’s Child,” the tenth track from the album, which came out on Nonesuch Records in May, rings as a spoken, and ultimately regretful, letter from father to son. Though the comparison to Harry Chapin’s “Cat’s In The Cradle” is a pretty imprecise one, it’s almost certainly one of the most overtly touching songs on Upside Down Mountain, an album that trades in Oberst-relative plain-speak.

Watch the video, directed by Gregory Marinaccio, below. It premiered via Rolling Stone this morning.