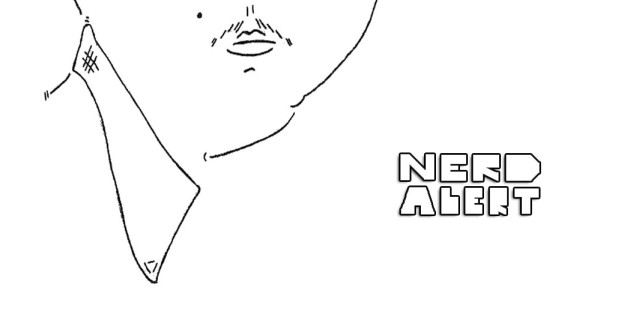 For several years now, the foremost instrumental association with Lincoln pop act has been the playful and experimental synthesizer.

While it’s probably the most readily apparent component on the band’s newest release Nerd Alert, that’s only for the fact that it seems so unfamiliar against the ’50s pop backdrop often painted by the songwriting. Tracks like “Sentient Screen” are brightly colored by whirring synth solos, but it’s rarely doing the heavy lifting.

On Powerful Science’s fourth release in five years, the backbone is a clever ear for pop music tropes and a willingness to bend them in experimentation. It won’t come as a surprise to those also familiar with Green Trees, John Friedel’s solo project. Friedel does synth and production work for Powerful Science and his knack for pop structure in Green Trees makes the two like cousin projects.

The result is a quick tour through an alternate-reality of American pop music where sensibilities are the same but keyboards and computers rose to prominence over guitars.

Listen to Nerd Alert for the first time here:

Recorded and engineered by J.J. Idt

Mixed and produced by John Friedel