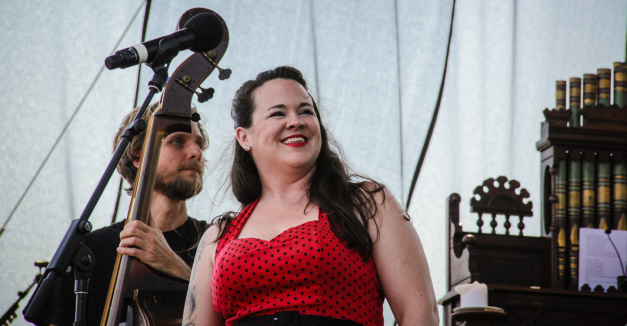 The late September Harvest The Hope concert would have sold every last ticket without a single Nebraska act on the billing. Willie Nelson and Neil Young were enough to do that. To include McCarthy, Jack Hotel, Jim Pipher, Matt Cox and many more of our state’s musicians (from the Stopping The Pipeline Rocks album), was to galvanize the feeling that the fight against Keystone XL was a fight happening on the ground in Nebraska. They would be a central part of a unified voice that included activists, ranchers, tribal leaders and politicians.

The video below commemorates the Nebraska artists who gave their time and their music to the inclusive, multi-cultural event:

Video by Will Stott, Chris Dinan and Jon Augustine
Editing by Bridget McQuillan
Featured song: “Windmills Not Oil Spills in the Sandhills” by Dr. John Walker