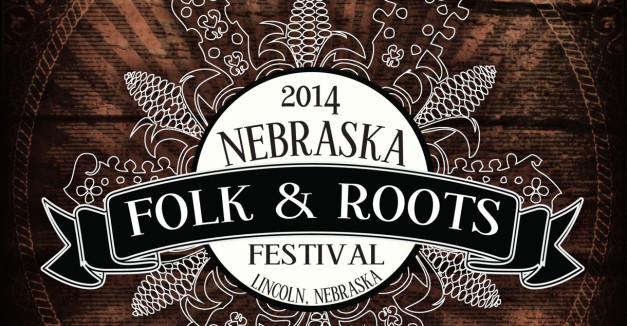 Joining the ranks of Nebraska summer music events, the inaugural Nebraska Folk & Roots Festival will be held July 18 and 19 in Lincoln’s Railyard.

Tickets will go on sale June 18 for $15 for the whole weekend or $10 for one day. Spencer Munson, an organizer for the event, says he recommends bringing kazoos and dancing shoes.

The estimated 25 to 30 acts for the festival were primarily selected by Jon Dell (of Duffy’s Tavern) and Lincoln Calling founder Jeremy Buckley. The headliner for the event is the Austin-based folk band, Wild Child, in addition to other national bands, such as David Mayfield Parade and Union Specific. Local groups, Jack Hotel, Bonehart Flannigan, The Bottle Tops and more are also set to play on the festival’s dual stages.

Munson says the roots festival is a testament to the quality, and quantity, of music produced locally.

“We are very lucky to have so much good music in Lincoln that we can be genre specific,” Munson says. “Lincoln is amazing in the way the different venues and different genres are so supportive of each other, too.”

Munson says Lincoln musician Mike Semrad was also an inspiration for the event. Semrad is a co-founder of the roots music label and artist collective Sower Records and the band The Bottle Tops.

“People are recognizing that acoustic instruments are the foundation of most music and is especially important in American music history,” says Munson, who books shows at The Bourbon and performs electronic music as DJ Spence. “It’s nice to take a step back from the largely electronically dominated pop market and relax to the sweet sounds of a mandolin or banjo.”

As the first major music festival in the new west Haymarket area, hosting the festival will be a learning experience for festival organizers and The Railyard management. The festival’s two stages include Vega’s and another located in the south end of The Railyard.

Sponsors for the event include Downtown Lincoln Association, Hyatt Place, Miller Lite, Hear Nebraska and others.

Munson says the festival’s first year will be primarily about acquainting audiences with both The Railyard space and the featured roots music.

“Folk and roots music can be enjoyed by all ages and all walks of life,” Munson says. “We want that diversity to thrive, making the days centered around family fun and the nights centered around boogie-ing.”

Gabriella Martinez-Garro is a Hear Nebraska editorial intern. Reach her at gabriellamg@hearnebraska.org.