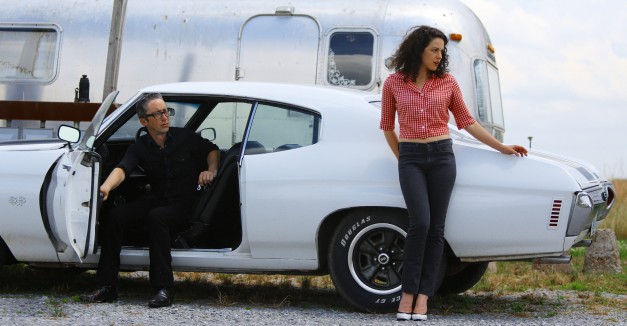 The Nebraska Folk & Roots Festival is eschewing the urbanness of the Railyard for a wide-open rural setting just north-west of Lincoln.

Friday, the two-day festival kicks off it’s sophomore year, now at its new home at Branched Oak Farm. It will host 23 total performers, a mix of local and national Americana acts, on the roughly five square acres of space.

“It’s a totally different beast from last year in regards to infrastructure,” says festival organizer Jeremy Buckley. Organizers have taken on additional challenges by moving Folk and Roots out of the city, including building two stages, providing electricity and even preventing mosquitos.

The change of scenery seems to be a welcome one leading up to the festival, and more befitting of its folk and roots genres. Folk singer-songwriter Joshua James, indie rock band Desert Noises and Memphis-based Motel Mirrors highlight the touring acts.

Ahead of the weekend, we prepared a comprehensive guide to get you ready for the outdoor festival. In addition to live music, Nebraska Folk & Roots Festival will feature local food trucks, vendors and various artists and craft projects. Weekend passes are $20 now, and $25 on Friday. Tickets for each individual day are $10 now, and $15 at the door.

Learn how to place music on itunes at ReverbNation.com

*Times will be slightly adjusted due to open 8:30 p.m. slot