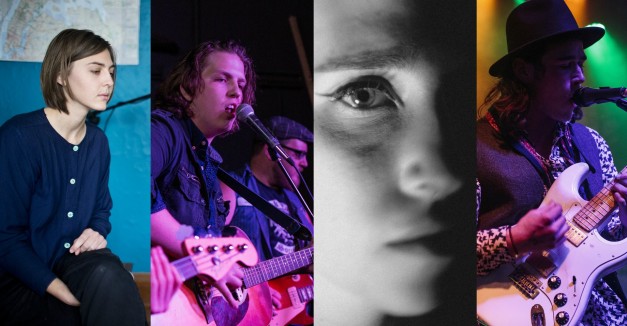 This week and last, we encapsulated 2014 as best we could by asking nearly two dozen Nebraska musicians, journalists and scene figures about their favorite albums, songs, shows and events of the year. Catch up on those categories here, and now they turn their eyes toward the future.

In this last installment of “The Scene List,” we asked these contributors which Nebraska musicians will command eyes and ears in 2015.

Bazille Mills. They have only played a handful of shows and have a great following and a good live show. They have an album coming out and I think things are lining up for this act.

Anna McClellan is one of my favorite young songwriters here in Omaha. We’ve begun working together, recording and so forth, so I’d hope 2015 will see the release of a record and quite a bit of touring. Her music is sort of ‘cinematic’ and rather dark, she’s the real deal.

With their beachy vocals and on-stage comraderie, Twinsmith is a band to watch in 2015. Seeing them initially at Maha and then at O’Leaver’s, they know how to fill any stage and capture any crowd.

As far as Nebraska artists go, with two albums released in 2014 and a successful national campaign, Josh Hoyer & The Shadowboxers have a lot of momentum going into 2015. I’ll definitely be keeping tabs on them and their drive for national exposure. Hoyer’s been on the local scene for a while, but his latest release with The Shadowboxers, Living by the Minute, picks up where the self-titled first release of 2014 leaves off, growing in maturity and further cementing the band’s sound. Music is a difficult business, but they’re on their way. And I’ll be watching.

Ruby Block. This band should be playing raves and packed goth shows all over the world. Omaha’s only minimal synth, dark wave techno group.

Big Harp. Big Harp’s Chain Letters took my top spot for best Nebraska album last year. Although signs are pointing toward another reinvention for the once Omaha-bound, now L.A.-based band of Chris Senseney, Stefanie Drootin-Senseney and Daniel Ocanto, I have no doubts their third album, due out sometime in 2015, will be wonderful.

I believe anytime you put Evan Bartels in front of an audience and ask him to sing, he’s poised to get noticed.  If he and his band, the Stoney Lonesomes, put together a record this year, anything can happen. Evan’s ambitious, and I’m sure he has a lot of plans. They just added a drummer (Andrew Standley) and switched Jake Brandt to primarily electric guitar, and the sound is unbelievable. I’d keep an eye on those guys.

Rachel Tomlinson Dick. I first saw Tomlinson Dick in a tiny show at Vega in February with The Crayons. Manic Pixie Dream girls didn’t fit with what I knew about Nebraska music and I liked that. Tomlinson Dick has been dancing through the Nebraska music scene this year from helping to coordinate girls music camp Omaha Girls Rock to releasing Timid Wind this (past) December on the Lincoln tape label Fantastic Cassettes under her solo project, Miniature Horse. Each of Tomlinson Dick’s projects, including Portland-based HERS, smells of the same targeted intensity, though rocketed in unique directions. I’m excited when artists weave new styles into Nebraska music.

Oketo. I’ve only seen these guys once, but was instantly hooked. Their sound is unlike anything else I’ve heard coming out of Nebraska. There’s so much nuance to what they do and they make it seem so effortless. I can see them only getting better with more experience backing them up.

Feel Tight. Being a fan of Jason Meyer’s work as Talking Mountain, I’m pumped for his newest project, Feel Tight, to take root. Whereas Talking Mountain sings about water bubbles and synth-pop friendships and sad ghosts, with even their darker subject matter managing to sound positive, Feel Tight’s tunes may be the literal harbingers of death. Heavy death. But also, the coolest death, dare I say a chill death. They dress in white hoods during their performances, much like angels — of death. By writing this, I’m probably only minimizing the complex themes that their music conveys, so I’ll quit talking and say that I can’t wait to see what other foreboding work they produce. Make it to one of their shows, if you can. 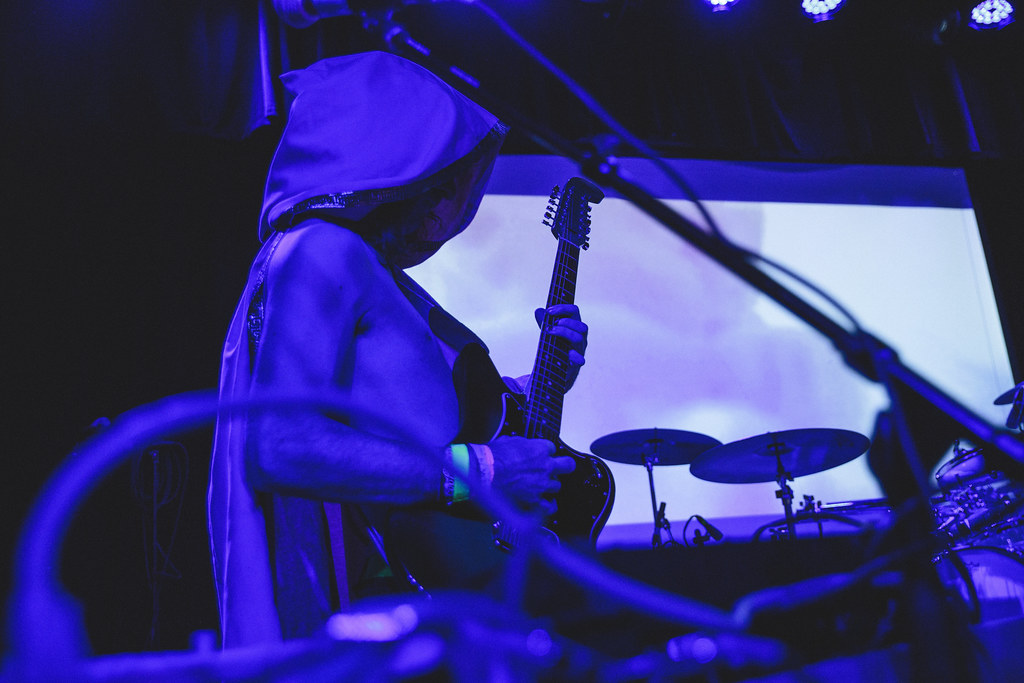 Josh Hoyer and the Shadowboxers. This band did a tour of the West Coast in 2014 and will be headed to the South in early 2015 with its unique brand of soul/R&B. The band now has two quality albums to tour behind, and they really know how to make a crowd feel great and dance the whole show.  I wouldn’t be surprised if they became nationally recognized given the musical sophistication and feel-good qualities of their songs.