Conchance, aka Conny Franko, responsible for the vocal work of Omaha hip-hop trio M34N STR33T, is probably the group’s most recognizable name.

He’s had an active solo presence in Nebraska’s hip-hop scene for years, where M34N STR33T has only been pushing itself publicly for hardly more than a year. And while Conny Franko’s rapping is a real attribute to the group’s debut album, Mutants of Omaha, it’s hardly the only one.

The group’s producer, Haunted Gauntlet, aka Adam Haug, is responsible for at least as much of the album’s muscle as Conchance. Tracks like the album opener, “M34N Old World,” and “UNO Hallways” are absent of the rapper’s articulate and personal delivery. And even on some where Conchance is present, like “$he God” and “Nite Owl,” they still find much of their strength in Haunted Gauntlet’s skill for reinterpreting decades-old pop songs into the context of the M34N STR33T vision. 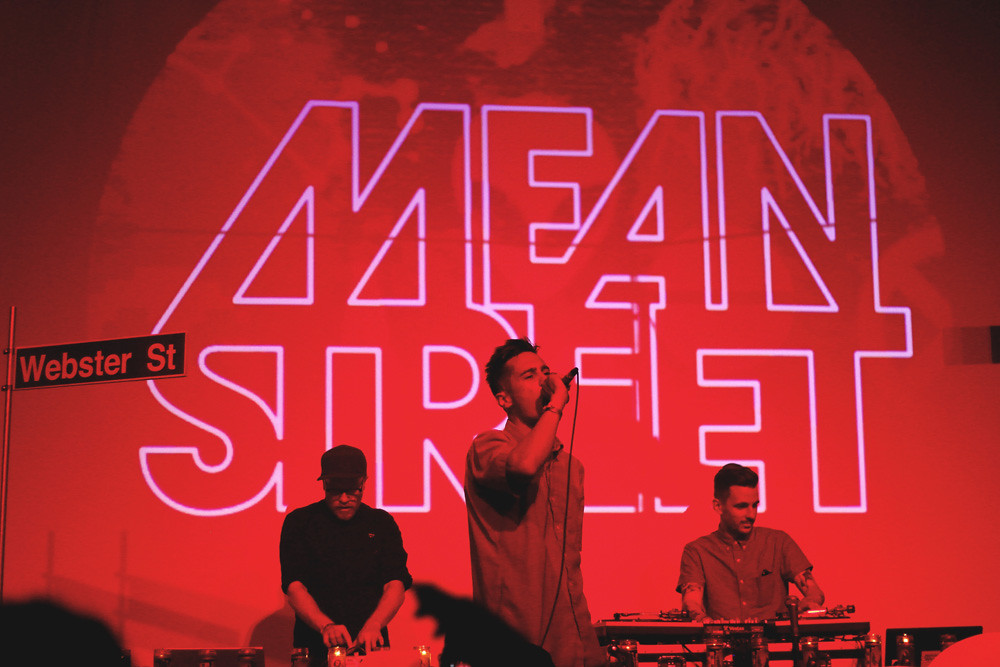 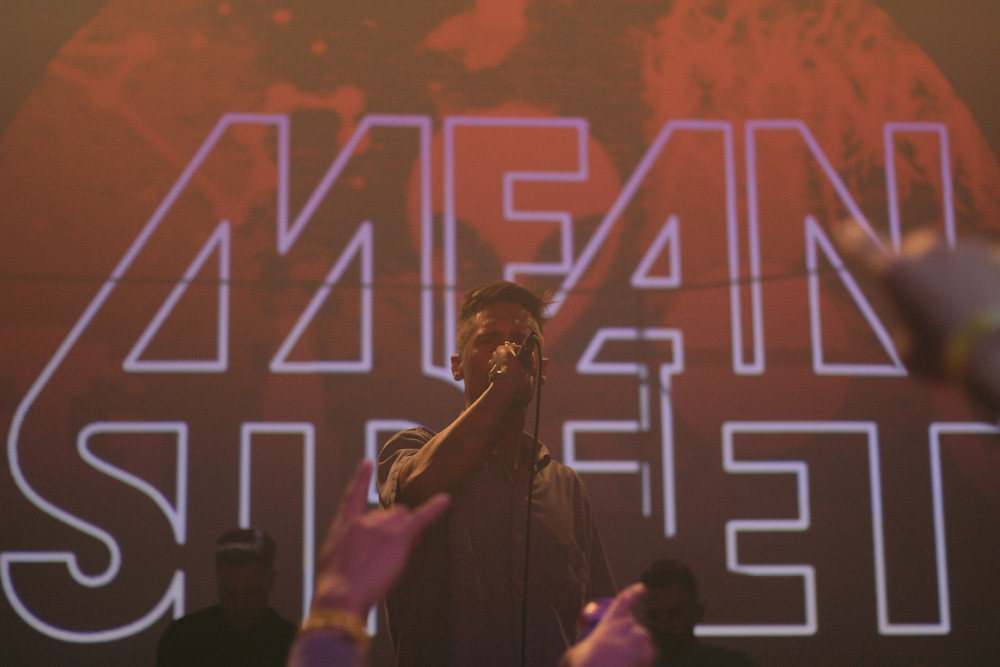 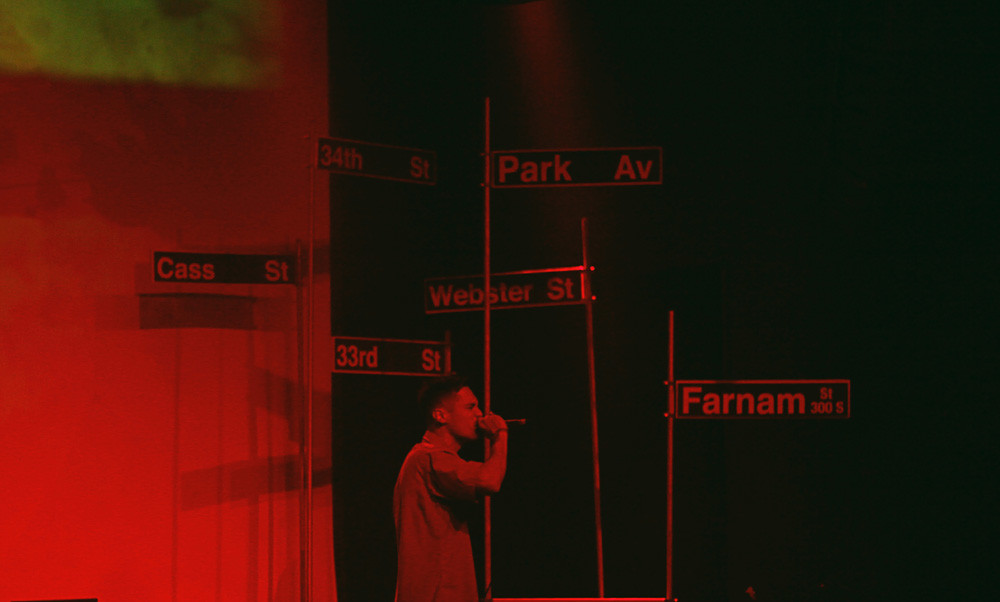 Conny Franko’s lyrics hop rails from sentence to sentence more often than they follow common threads. Trying to unwind the knot is perhaps as futile as it is intellectually challenging, and his delivery is undeniably suitable. The musicality to his syllables, his emphasis on consonants and taste for alliteration create an effect more pleasurable to the ear than the discerning mind.

“Just some things my eyeballs seen lately,” he raps on album closer “Scottie Pippen’s Right Kn33.” And so it seems. Mutants is populated by images of the M34N STR33T world, both concrete and imagined, be they the “cackling pussy cats” of “B33n Broke” or something more cerebral like “give dame dap damn mane, dang, she god,” on “$he God.” 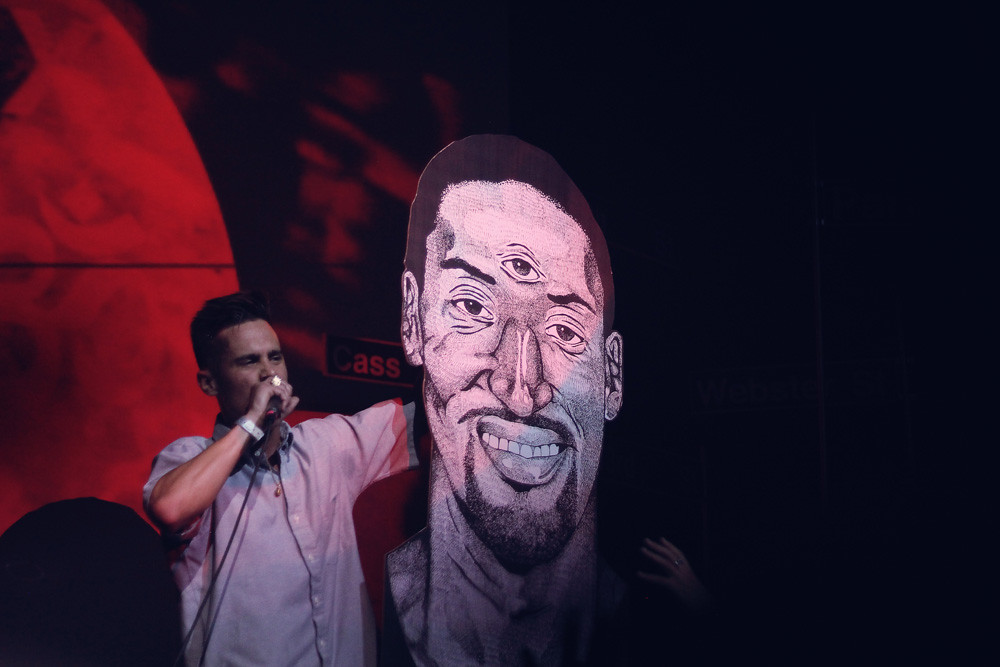 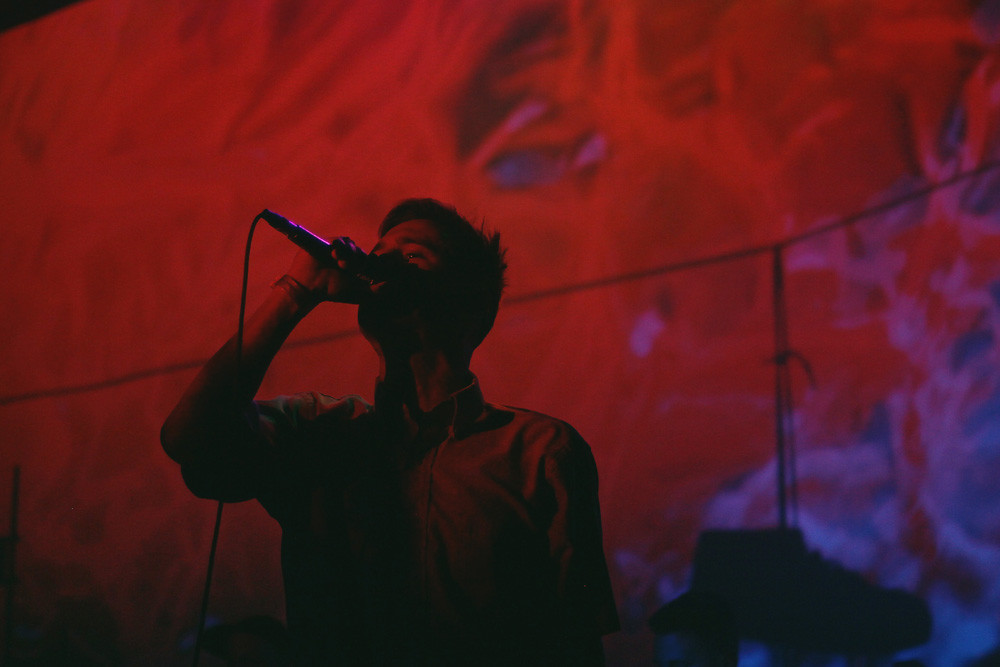 It’s all toward a sort of dream-consciousness, rounded out by out-of-context audio clips from old movies and television shows.