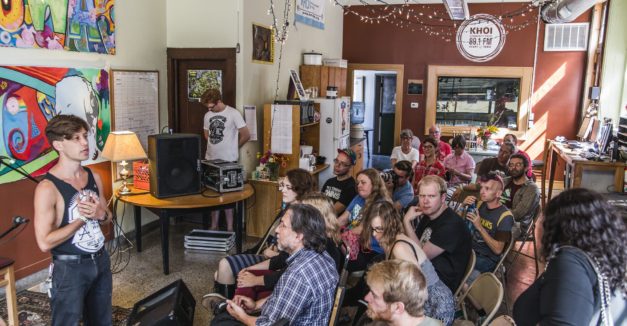 Smack in the middle of Nebraska’s easterly neighbor, Ames, Iowa, is home to the now-annual Maximum Ames Music Festival, which happened this past weekend September 15-18. Founded and organized by its namesake organization Maximum Ames, it utilizes the college town’s existing infrastructure — bars, art galleries and basements — to stage local and national acts.

Of course its model should sound familiar, as the same for SXSW and Boise’s Treefort, as well as Lincoln Calling closer to home. As the largest music event of the year in a town of roughly 60,000, it’s just as important to Ames’ artistic community, even if on a smaller scale.

The festival is part of Maximum Ames’ de facto mission to support and cultivate Iowa music. By day, it is a label which releases vinyl records by in-state musicians, including the likes of (Max Ames co-founder) Christopher the Conquered, Patrick Fleming’s Gloom Balloon and Mumford’s. By night, it produces live events, of which last weekend’s festival is the largest.

HN contributor James Dean made his way to Ames over the weekend, snapping photos of concerts Friday, Saturday and Sunday. See photos of Simon Joyner, Cubits, Eros & the Eschaton, Dressy Bessy, Christopher the Conquered and more below: 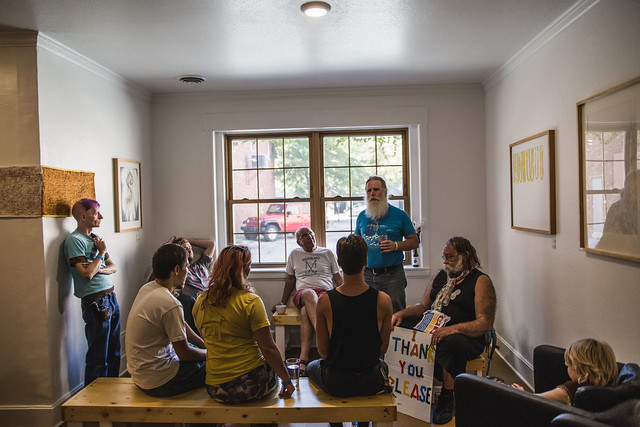 Mayland & The Thermal Detonators at Deano’s 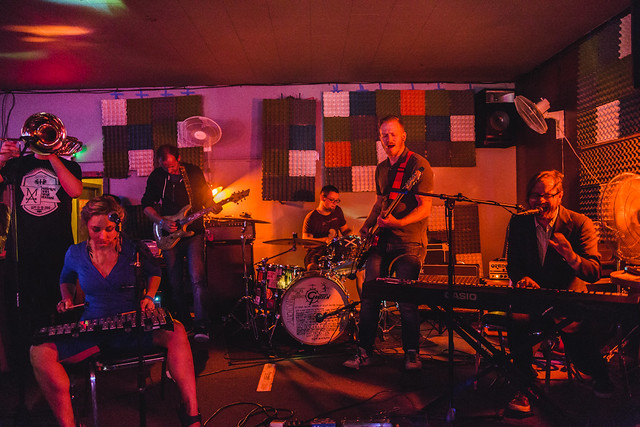 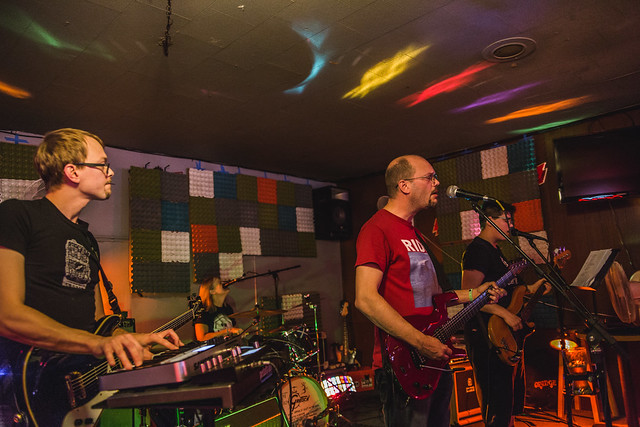 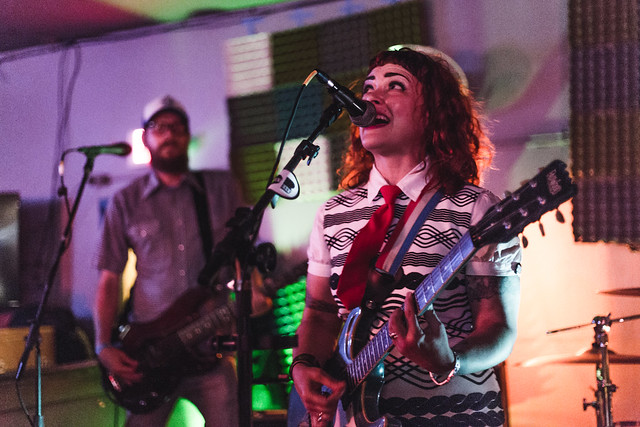 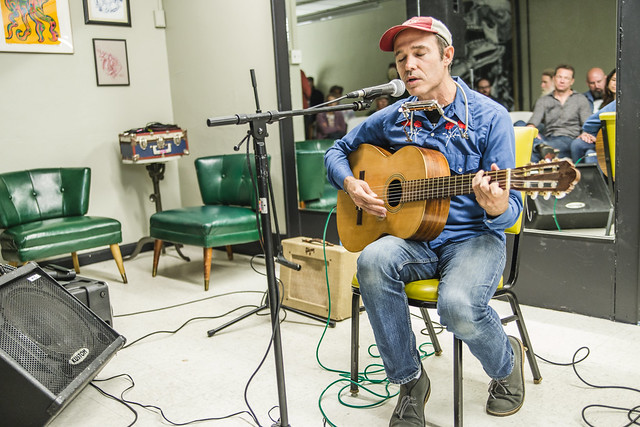 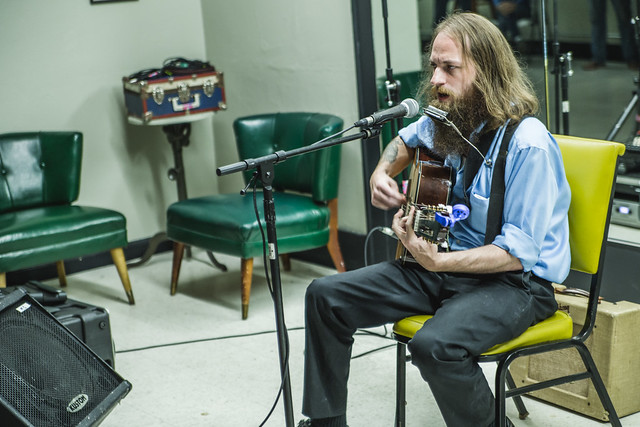 The Host Country at Vinyl Cafe 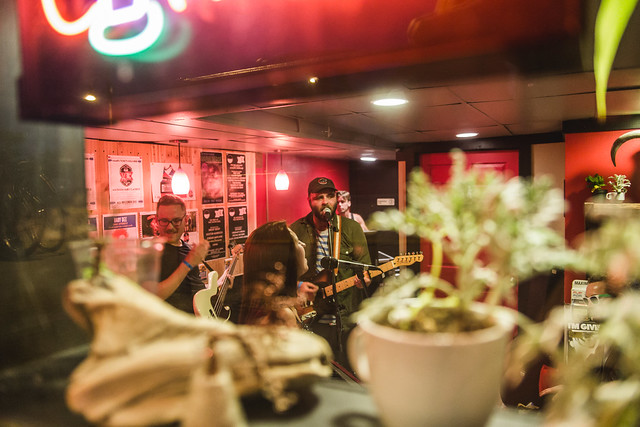 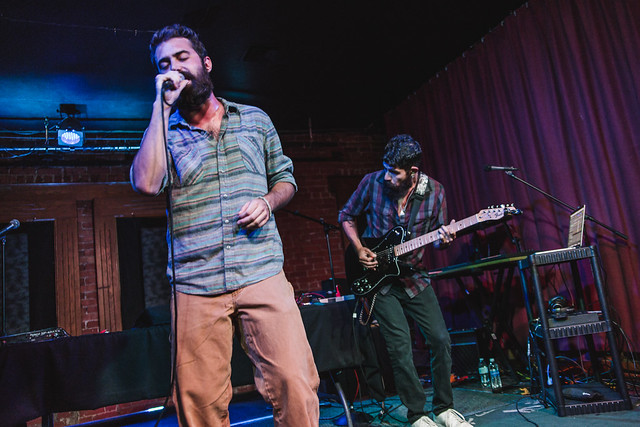 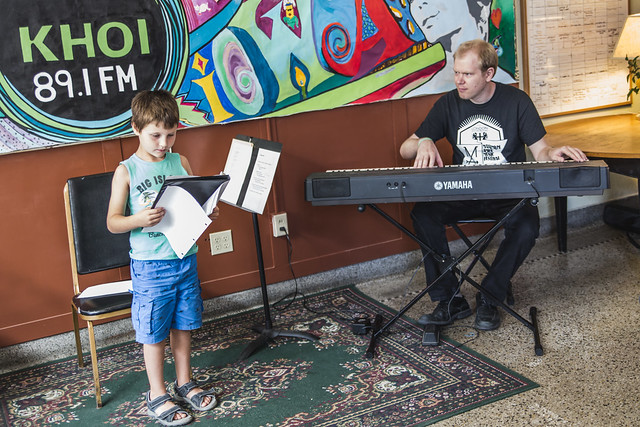 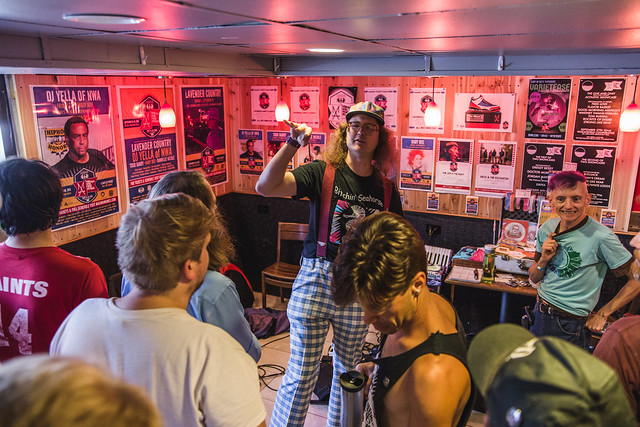 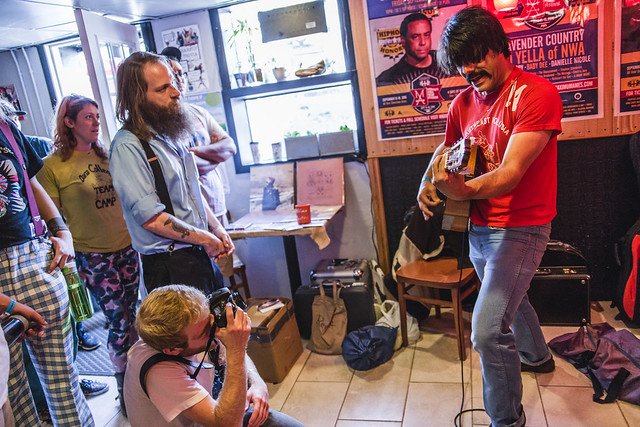 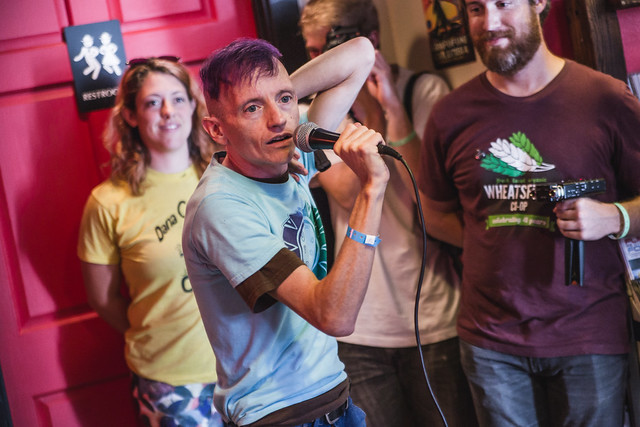 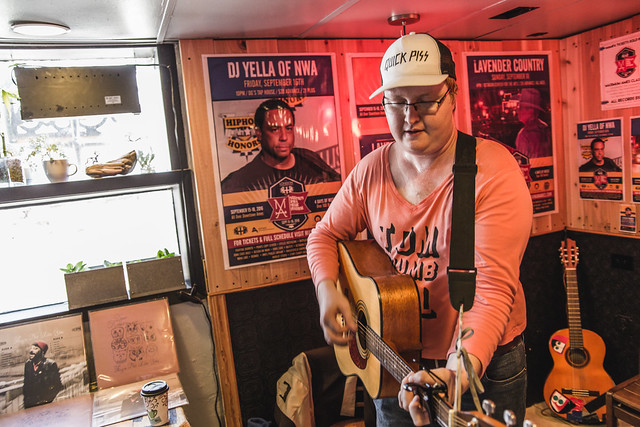 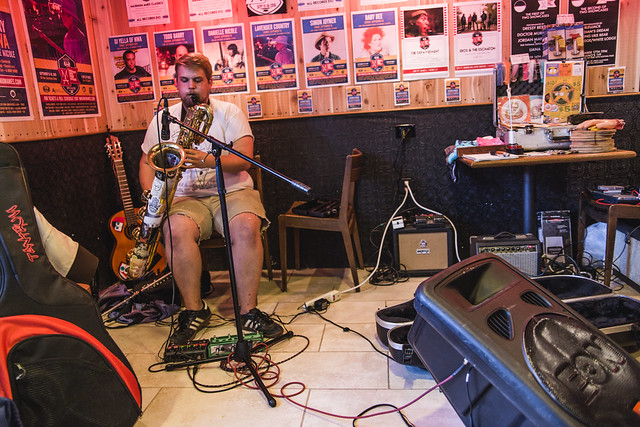 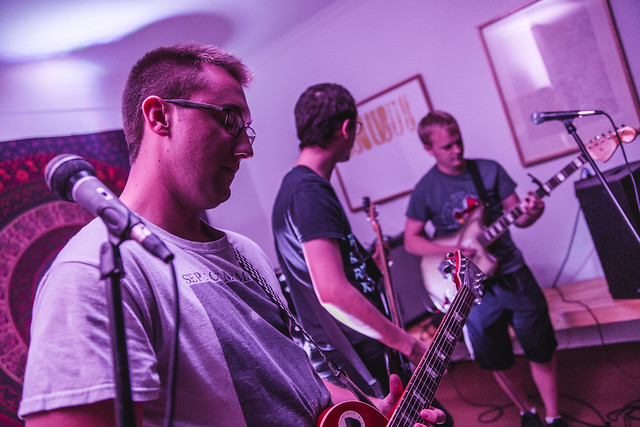 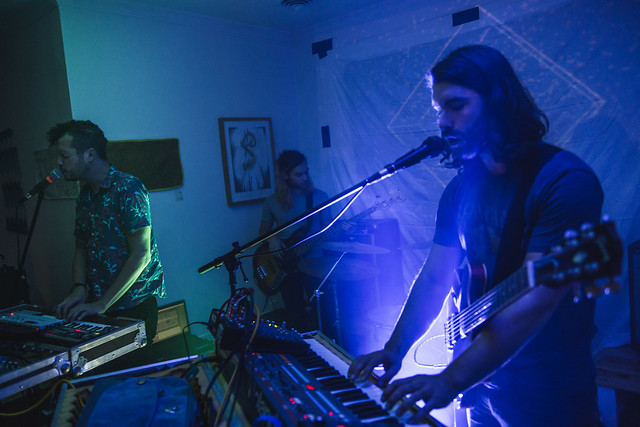 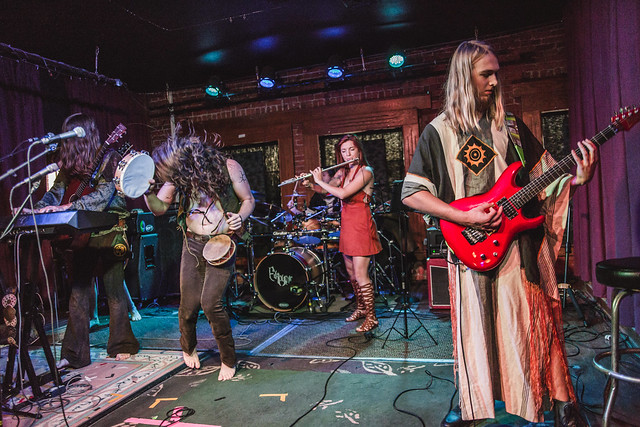 Christopher The Conquered at Inkblot Studio 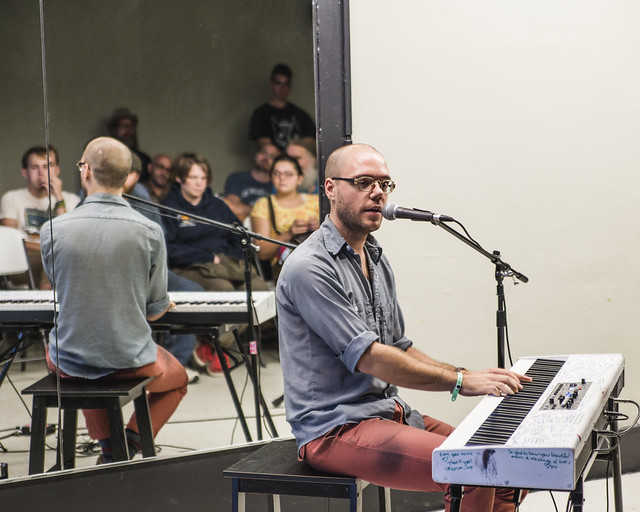 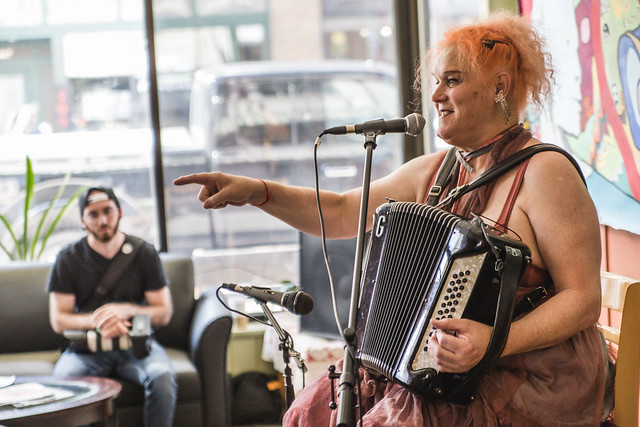 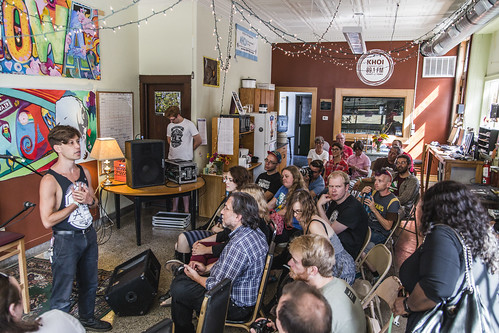