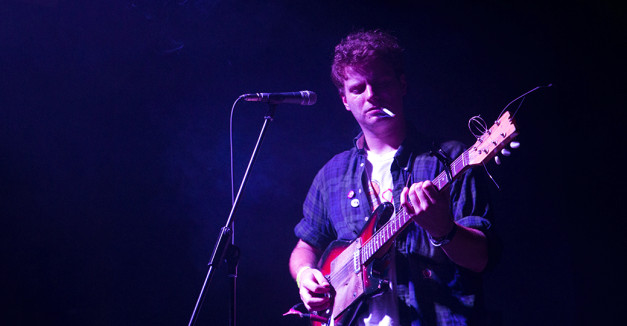 His appearance is laid back, even grimy, in-person and he often calls upon his audience to supply the party. Yet, a feverishly excited crowd packed themselves into Vega Tuesday night for an unexpectedly solo set from the singer.

Audience members passed around prohibited cigarettes and offered some to the Canadian singer. 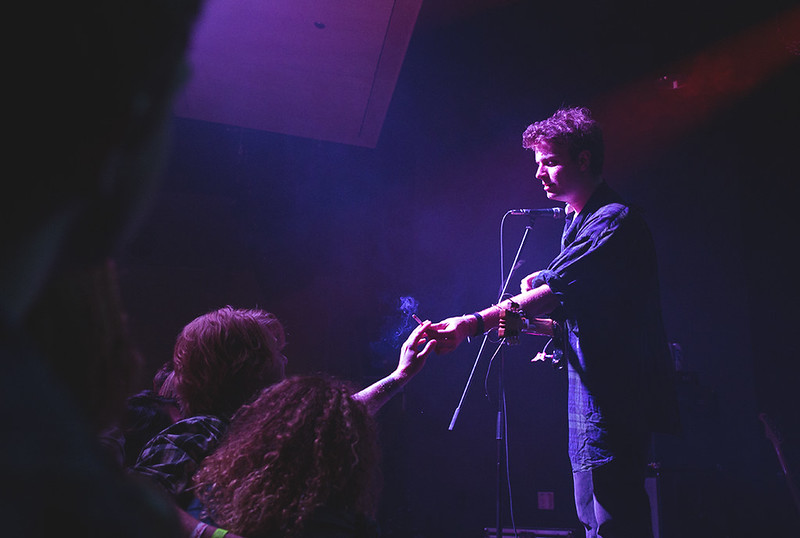 Before DeMarco’s set, whispers of a van breakdown and band absence spread throughout the crowd. Those rumors were confirmed during opener Calvin Love‘s set when he told everyone that the van had indeed broken down, but DeMarco would still be in attendance.

Without fanfare, DeMarco took the stage multiple times to do his soundcheck prior to his set before eventually greeting the crowd and breaking into a subdued version of “Cooking Up Something Good.”

The relative softness of DeMarco’s acoustic sound was in contrast to his two upbeat, pop-rock openers, Twinsmith and Calvin Love.

Both bands gave slick performances that incorporated soulful bass and guitar into their sets. 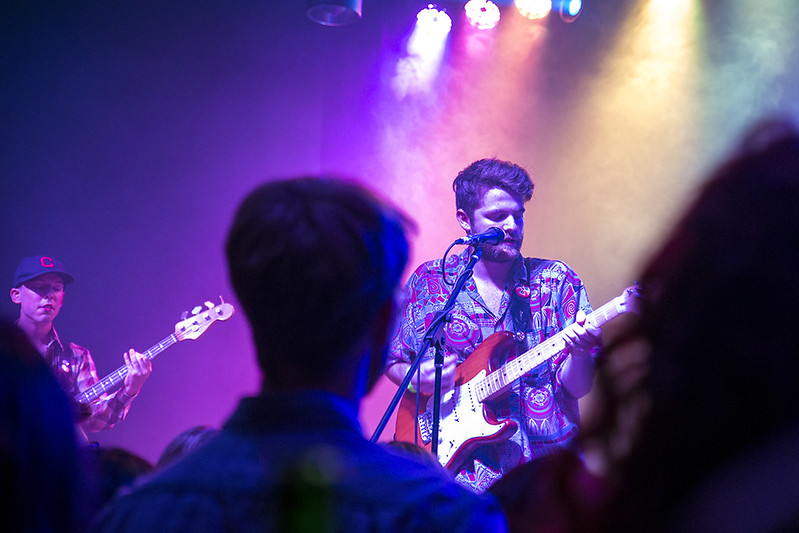 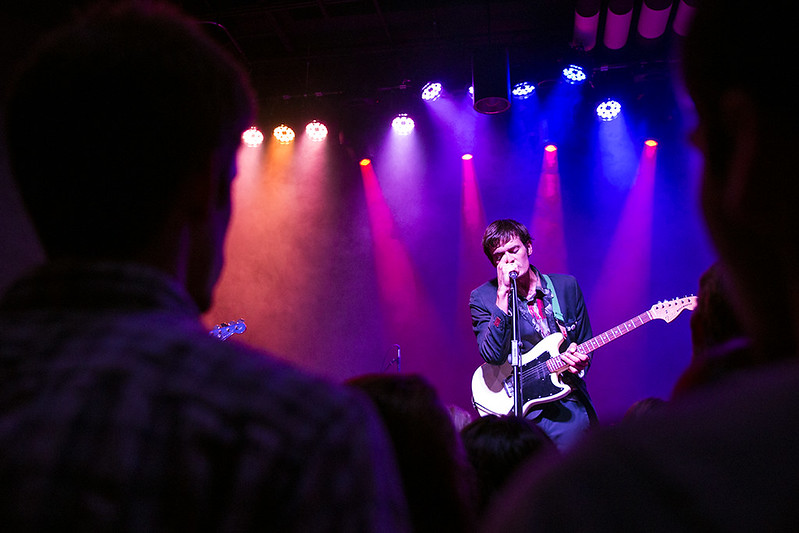 Even without a band to back him, the self-proclaimed Pepperoni Playboy managed to completely charm the crowd with his music. The 11-song set borrowed mostly from his 2014 release, Salad Days, and the 2012 album, 2.

DeMarco’s charisma oozed from the stage. In between each song, the crooner offered humorous anecdotes and riffed with the crowd. At one point, even a mock auction for the singer’s member occurred.

“15 dollars? It’s going to cost you a lot more than that, darling,” DeMarco teased.

Girls and boys proclaimed their love for DeMarco, asking him to blow them kisses, take selfies and accept their gifts, which included pulls from a handle of Jim Beam.

And the singer offered love to the crowd right back. During a slow-burning performance of “My Kind of Woman,” he brought a girl, clad in a Mac DeMarco t-shirt, onstage to sing with him. DeMarco never let the crowd go unnoticed as he constantly asked everyone to sing along and call out requests for him to play. 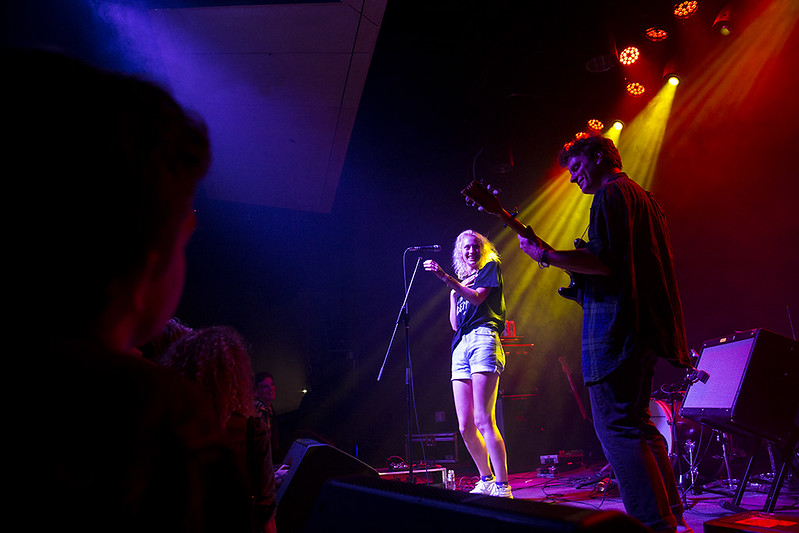 Prior to playing “Let Her Go,” DeMarco began talking about how the song, which is about letting someone you love leave you, was fitting and bittersweet to his current situation. I assumed this to mean he had broken up with his longtime girlfriend. Unfortunately, the extremely enthusiastic crowd was too loud and the entirety DeMarco’s words were drowned out, a theme of the evening.

I asked the screaming girls in front of me if they knew what he said, but they didn’t seen to know either.

Toward the end of his set, DeMarco enlisted Calvin Love’s drummer to play percussion on a few songs, which gave the crowd a taste of what a full-band show may have sounded like.

The show ended with a crowd surf from Mac and a number of house party offers from the crowd. 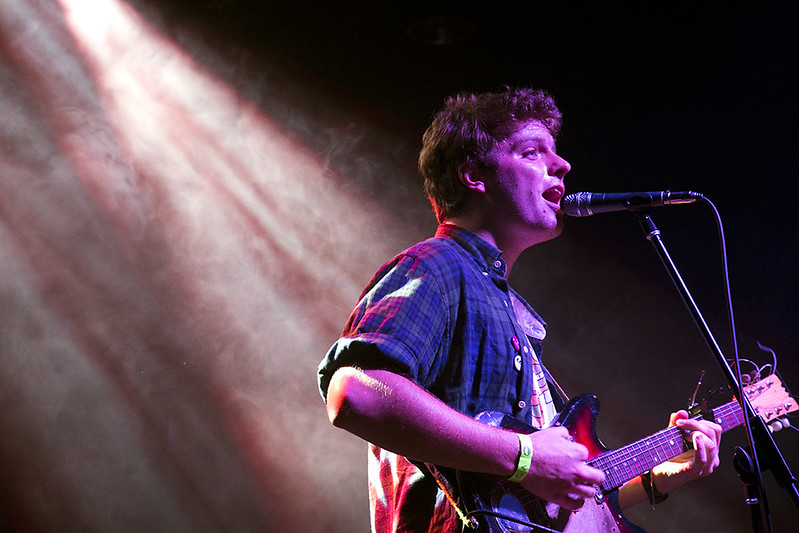 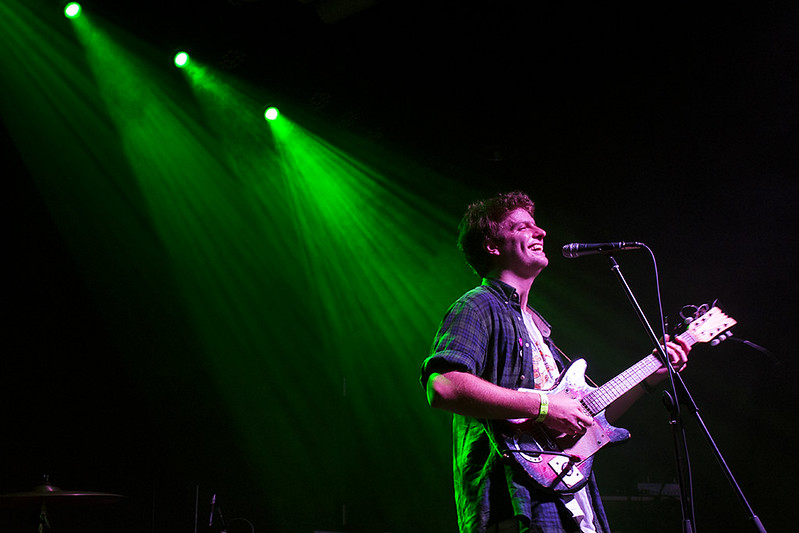 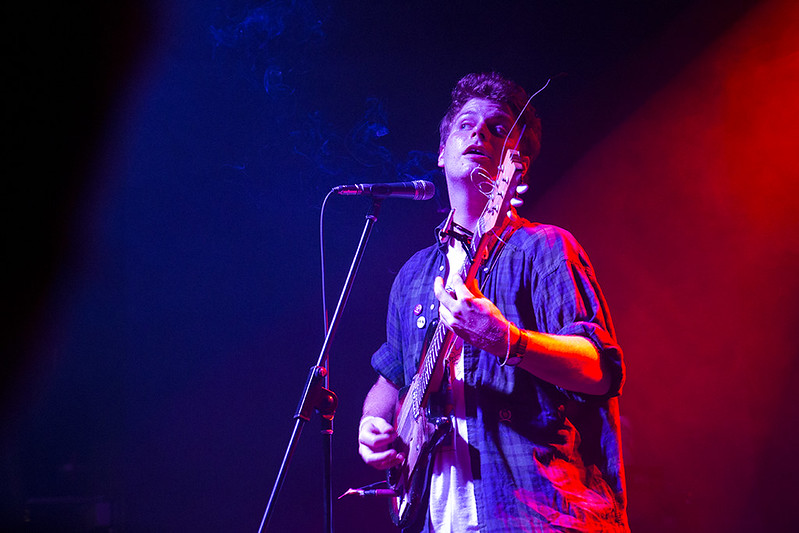 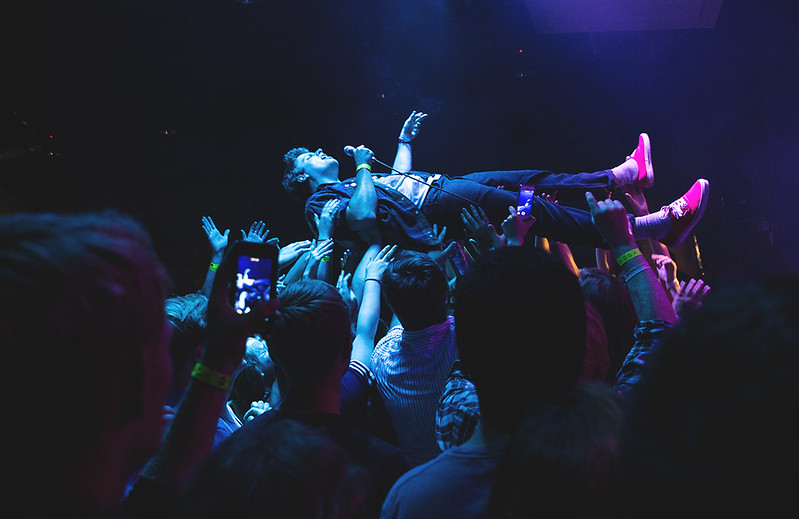 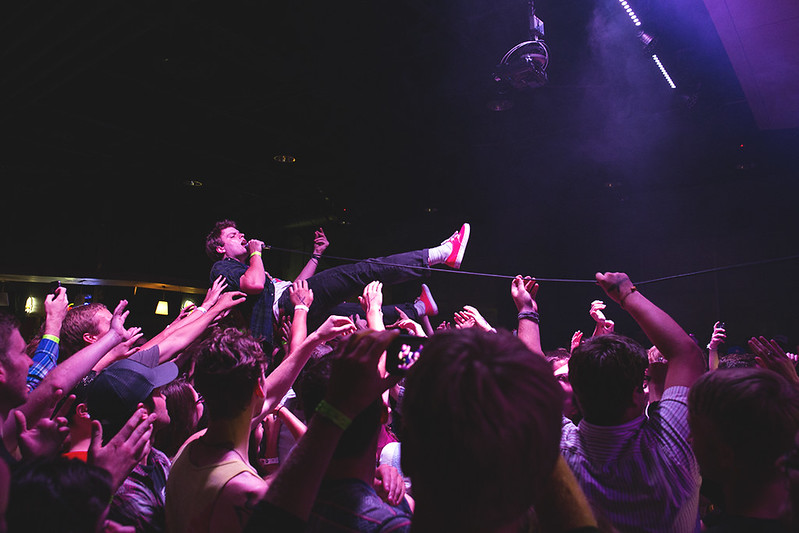