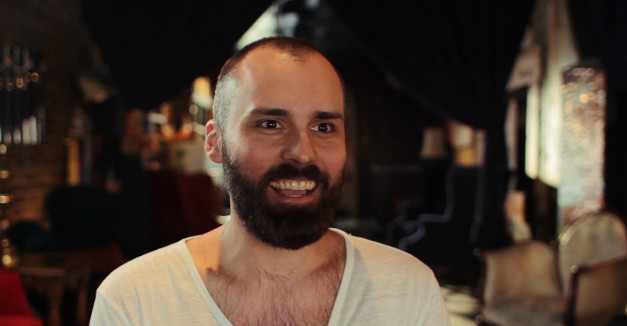 One of Omaha’s strongest dance institutions has reached a milestone. Co-founder Brent Crampton prefers not to dwell on it too long.

loom, House of Loom’s flagship dance series, celebrates its 10th anniversary Satruday. Started in March 2006 at Espana Tapas Bar as a simple close-friend gathering, loom has spawned hundreds of dance parties, growing into a tradition that reflects the culture and people within it. After existing at various venues like the Joslyn Art Museum, Bemis Center for Contemporary Arts, it settled at House of Loom, becoming one of the dance venue’s cornerstones.

We sat down with Crampton to get his philosophy on loom’s 10-year run, its reflection of Omaha culture and what it means to celebrate in the moment.