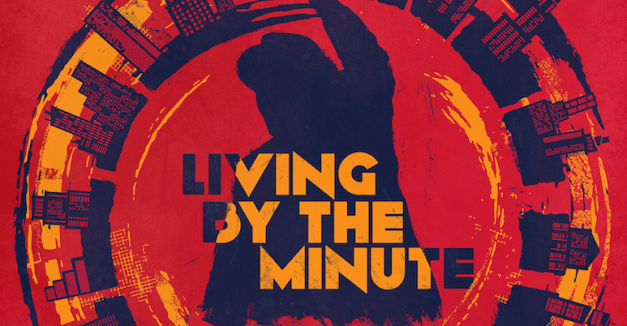 A mere nine months after their shattering, identity-galvanizing debut, the Lincoln soul nonet Josh Hoyer and the Shadowboxers have followed up. And their sophomore release, Living By The Minute, belies its quick creation. While it contains few-to-none of the endlessly hooky bangers that defined the first record, Living By The Minute is a genre education, hinging on the feeling that arranger and frontman Hoyer has cast a wide and lifelong net across roots music. And then he’s built the contents into more of a thinking man’s soul album. More in the podcast, of course.

Hoyer and company released the album last Friday at The Bourbon and then at an Omaha release party the next night. They’re currently prepping tours of the West Coast and, later, the South.

Now, let’s turn it over to On The Record: