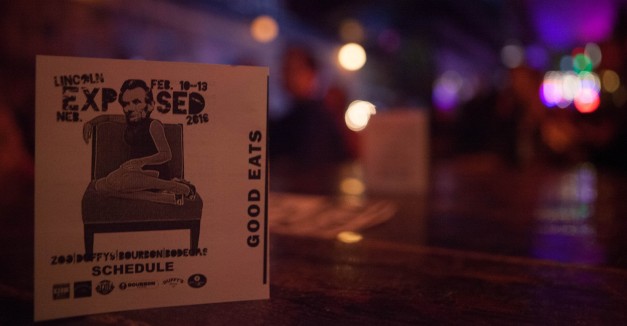 Zoo Bar owner Pete Watters started Lincoln Exposed in 2005 with a simple idea: feature as many Lincoln bands as possible in one event to showcase the city’s tight-knit musical talent.

Eleven years later, the downtown festival has grown from one night to four, and from its Zoo Bar birthplace to four total venues. This year’s edition staged 77 acts — more than ever before — all within the 14th and O block.

In our feature documentary, we interviewed Watters, festival organizers Jeremy Buckley and Spencer Munson and a handful of scene figures to find out what makes Lincoln Exposed a unique music community event.