words and interview by Michael Todd

A thumb and pointer finger form an L. 110 thumbs and pointer fingers form 110 L's, to be exact. One frames the sky, another corners the lights at a venue, and many, many more set off the more than 100 faces that grace the album cover of Lifers 2.

The gesture abbreviates "lifer," a term adopted by Omaha's Purveyors of the Conscious Sound. As defined by the group's Jake Dawson — one of a handful of rapper/vocalists in PCS — lifers are those who do what they want to do. Those folks who "don't care what others think."

And they demonstrate how one Nebraska band can form a community around a philosophy. The album, Lifers 2, includes 16 tracks running more than an hour, some covering more serious matters and others, Dawson says, that represent how the friends in PCS like to have fun.

Read on to learn more about what a lifer is, where the members of PCS come from and why the band gives away its music for free:

Hear Nebraska: How would you describe a lifer?

Jake Dawson: Basically, we adopted the term “lifer” for PCS as a representation of someone who does what they want to do. They represent themselves well. They don’t care what others think about what they’re doing. Our whole catchphrase, I guess, with the “lifer” term is we do what we do, and we do it for life. It’s a general statement about being who you are and not being ashamed of it and representing yourself.

HN: Have all of you had that philosophy since before PCS, or has it developed with the band?

JD: I think it was the decision to make music and make it for the public that spurred that whole philosophy. Me and (producer) Andy (Boonstra) moved from South Dakota three and a half years ago to Omaha. When we moved here, we didn’t know a single person in Omaha. We didn’t have any friends, so it was a decision we made where we just said we’d go for this and we’d do it well.

We thought of the term “lifer” as a way to announce that we’d be doing this for awhile. It’s a term that applies to everyone in PCS. (Vocalist) Nick (Holder)’s from Vermont, and he’s a free spirit. He came to Omaha on a whim as well. We’re a ragtag bunch. None of us have known each other for more than three and a half years. I’ve only known (vocalist) Liz (Graham) for a couple years, Nick for a couple years as well. We’re a ragtag bunch that came together, and now we’re lifers. 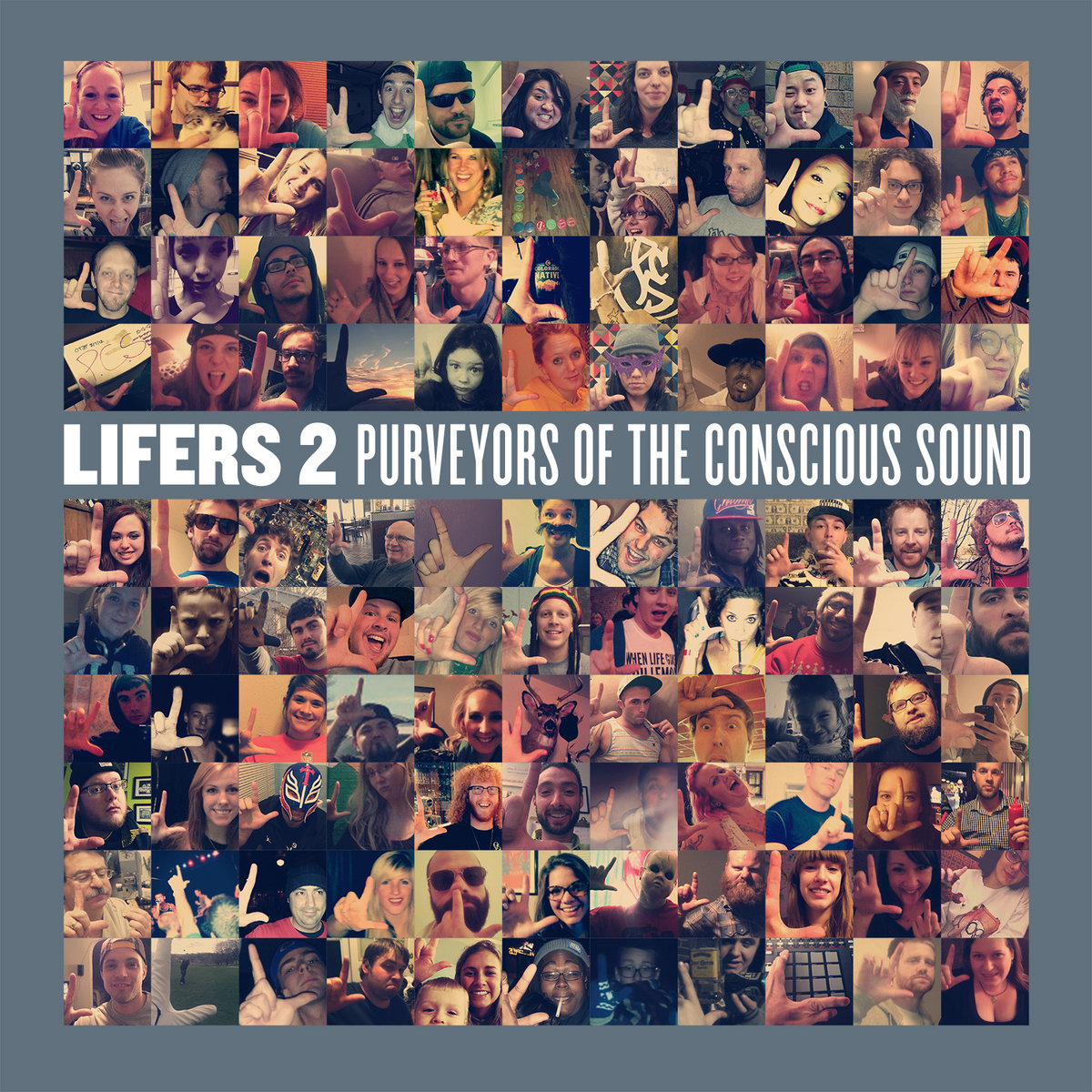 HN: How has your perception of Omaha changed from before you moved to Nebraska to now being a part of the music scene?

JD: We first moved here and didn’t know anything about Omaha’s music scene, so we just played some open mic events, networking ourselves, trying to meet as many people as we can.

When we came to Omaha, I was unsure about the music scene. Just being in it for three years, playing a lot of shows, collaborating with different musicians from different genres has opened our eyes. I believe that Omaha has a great music scene, and it’s gonna continue to get better because I see a lot of young talent out there. There’s a lot of ambitious people. From the time I moved to Omaha to now, my perception has done a 180, and I couldn’t be more happy to be a part of it.

HN: How does Lifers 1 relate to and/or differ from Lifers 2?

JD: Lifers 1 was a bunch of songs that we had been working on almost independently. I had a couple solo songs. Liz got in on some hooks when she could. Nick was just having his kid, so he wasn’t available very much. Lifers just came together, and we had all these songs to put on a CD.

HN: And why did PCS decide to give away the music?

JD: That’s a good question. The easy answer is it’s not about money. We just want people to listen to our music. But it goes back to being a fan of music more than anything. Growing up, I listened to so much hip-hop, and I was paying for all those CDs when I was a kid.

Recently, with the internet age and the way things are, it’s just so easy to give away an album online. With the immediacy of the internet, people want things now, and they don’t want to pay for them because they think they can find them elsewhere online. So we’re skipping steps. People are going to get the music, and we want to make it easy for them.

So we’re not charging anything. We have a download link right on the homepage of our website. You click twice before your album’s on your computer. It’s just about being user-friendly more so than how it affects us. We want it to be a pleasant experience. We’re confident that our music is good, so we want people to hear that.

Everything else will come. We’ll sell CDs and merch at shows, but it all starts with the music. If you don’t hear our music, then I don’t expect you to support us in any way. That’s why we give the music away.

HN: Now, I’d like you to zero in on one of your raps on Lifers 2. Think about one that you think would make the lifers proud. What comes to mind first?

JD: We have a lot of serious content on our CDs, and I would say that’s because I writing more poetry than in-your-face raps with witty catchphrases and metaphors. We like our goofier songs because all four of us, we’re best friends, we hang out all the time, and we go on trips together. We’re joking and giving each other a hard time.

We’re just best friends, so I like the tracks that showcase that other side to us. The two tracks that represent how PCS likes to have fun together are “Pat Swayze” and “Sugar Funk,” track 5 and track 8. The content isn’t really important, it’s just about having a fun beat you can dance to, turn up in your car and listen to rhymes that make you smile and have a quick delivery that will hold your attention.

Michael Todd is Hear Nebraska's managing editor. Even though he's a Mac guy, he supports the PCS philosophy. (Get it? No? He apologizes, and will put his quarter in the pun jar.) Reach Michael at michaeltodd@hearnebraska.org.