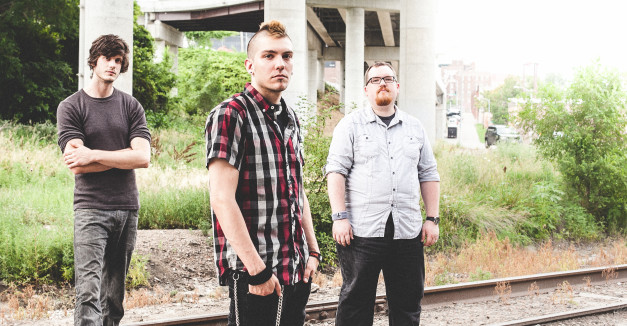 From the first thump-thump of drum and bass on Fallible’s “Left Behind,” the starting gate of the song is a distant memory.

A split second later, it’s full-on hard rock with Shawn McAllistar’s voice guiding the melodic canopy of an otherwise dark and stompy guitar song. “Left Behind” is the title track from the Omaha band’s debut full-length and sets a dramatic tone for Fallible’s inaugural album.