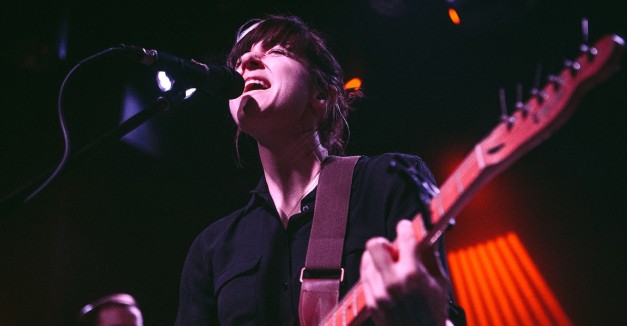 A drunken Laura Stevenson fan announced it was his birthday during last Friday’s performance at Vega.

“All I want for my birthday is for you to sing to me,” the fan pleaded.

“Oh really, I don’t think I know how to play ‘Happy Birthday,’” Stevenson said sarcastically, before giving in and awkwardly performing a birthday ballad to a stranger as her first song of the evening.

This on-the-fly response is a good depiction of indie-rock-turned-punk-folk singer-songwriter Laura Stevenson, who has been receiving recognition from Pitchfork, Spin and Overblown for her most recent album, Cocksure. Stevenson — who, in 2013, toured with Tim Kasher — blends the dissonant sounds of punk and garage rock with an unapologetic and introspective folksy lyricism. Her recent tour featuring Crying and Chris Farren has been selling out shows left and right. Though her Friday night show was less-than-capacity, the small crowd was full of big Stevenson fans, a far more representative assessment of her talent than any headcount.

Omaha indie rock quartet See Through Dresses enthusiastically kicked off the night. See Through Dresses is a band of equal parts, each member lending their own unique sonic qualities to the performance. There is a balanced dynamic between co-fronters Sara Bertuldo and Mathew Carroll, as the two take turns singing rather than harmonizing. See Through Dresses sets itself apart with its pairing of intense riffage and faint lyricism. Bassist Alex Kirts has an ability to remain succinct and drummer Nate Van Fleet upheld a consistently enjoyable beat that kept the band together throughout. Ultimately, they shined most in the moments that Carroll stepped away from his mic and Bertuldo leaned into her white guitar to let out a gritty lyric. See Through Dresses gave a true punk performance Friday night, and Bertuldo, with seemingly little to zero concern for the consequences of her headbanging actions, could only describe their set’s aftermath as a “bangover.” 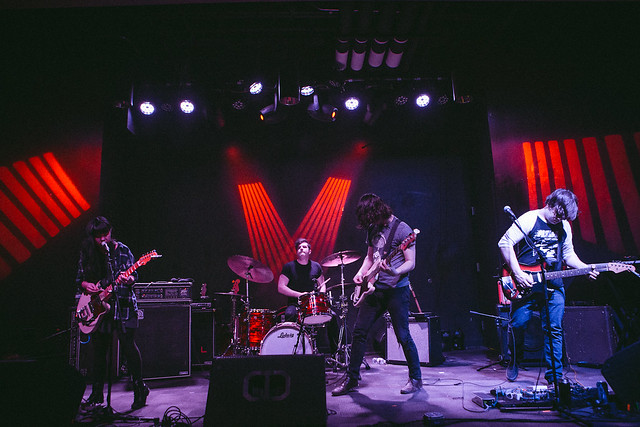 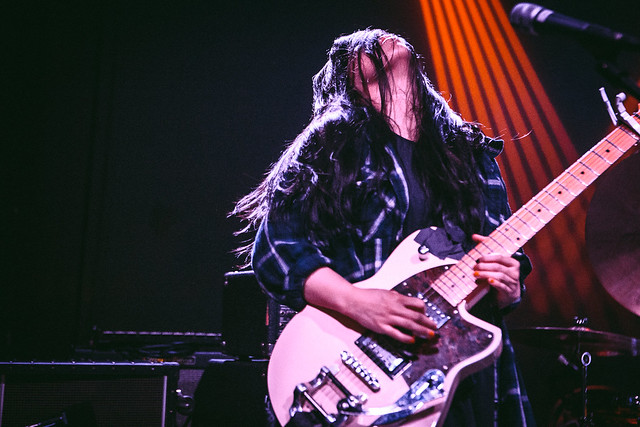 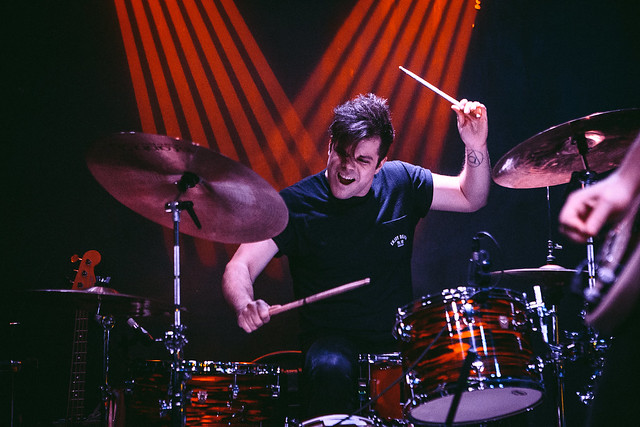 Florida-native Chris Farren, guitarist and frontman of the indie-punk group Fake Problems, was up next. Farren’s artistry takes a different mold in his solo project. While embodying more of a folk presence, Farren strummed his guitar loudly across the Vega stage, walking back and forth and utilizing the space to the best of his ability. His honest, head-turning lyrics sing from the heart. Acoustic melodies and lyrics in songs — like in “Bang!” where he sings, “All I want to do is ride my bike and think about sex” — are representative of Farren’s carefree approach to musicianship. This attitude translated to his quirky, laid back stage presence. Farren would often interact with the audience, sometimes interrupting his own songs just to say something rambunctious into the mic, or otherwise give himself pep talks in between song changes. “Hey, that was awesome!” He’d exclaim, breaking the silence with crowd laughter. Farren’s frank and funny storytelling had serious moments, too, as almost every song was seemingly inspired by lessons learned from past relationships.

During the last song in his set, Farren’s guitar string came unraveled, causing him to pause momentarily before deciding to exaggerate the abrupt incident even more. Farren pulled the string out even further from its peg and loosened it entirely, nonchalantly playing on. 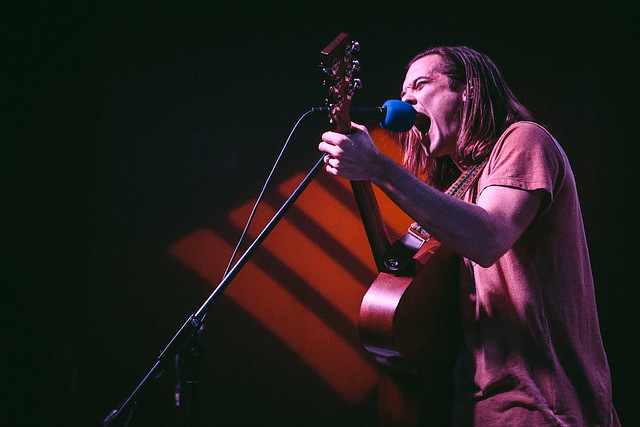 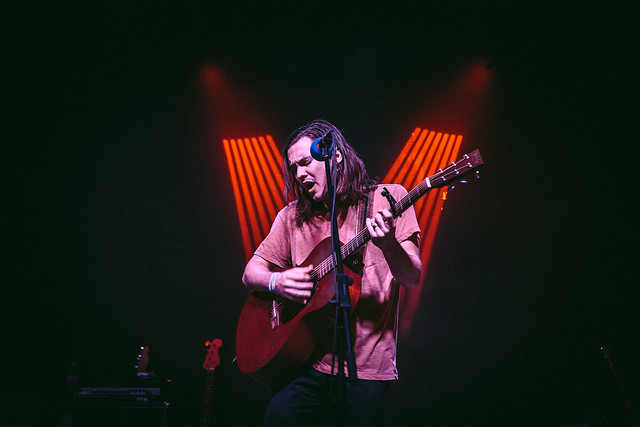 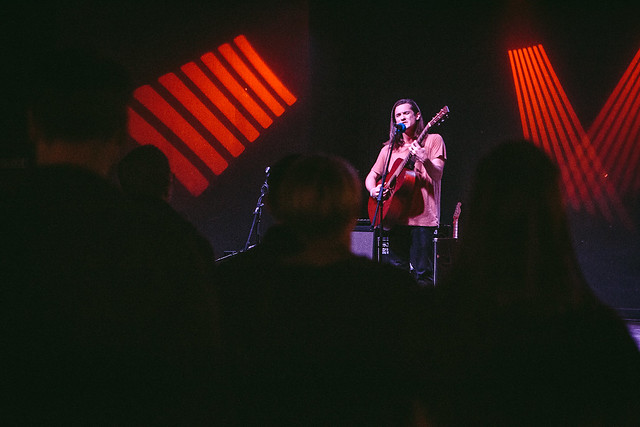 New York electropop-punk trio Crying took the stage around 11 p.m. Frontwoman Elaiza Santos’s faint falsetto whispered amid the loud, Gameboy-esque sounds that came from Ryan Galloway’s guitar pedals, but this drew the crowd in closer. Drummer Nick Corbo seemed in a world of his own, his headphones drowning out the sound of the audience and allowing him to release beats from both the past and present. Crying sounded like 80s punk band background music in a 2016 video game. It occupied the space between danceable and relaxing, giving the audience a beat to bop their head to. Santos’s voice is soft and quaint, and even without an instrument in hand, her performance was compelling as she delivered eerie lyrics with eyes closed. The subtleness of Santos lyricism was contrasted by her bandmates’ loud mechanical noises, and made Crying an interesting, dynamic band to watch. 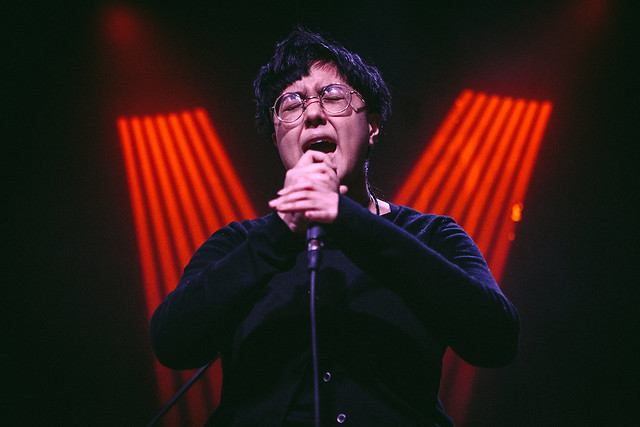 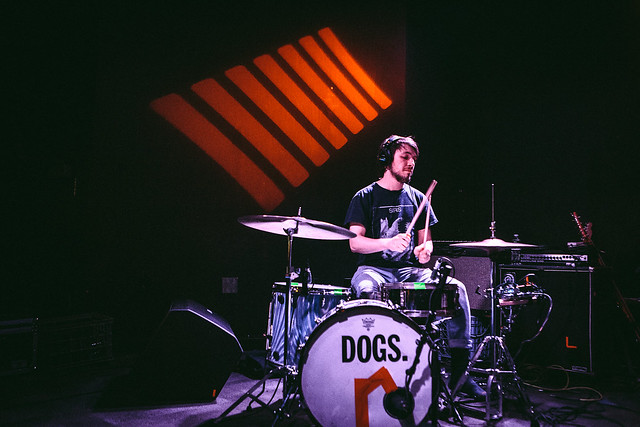 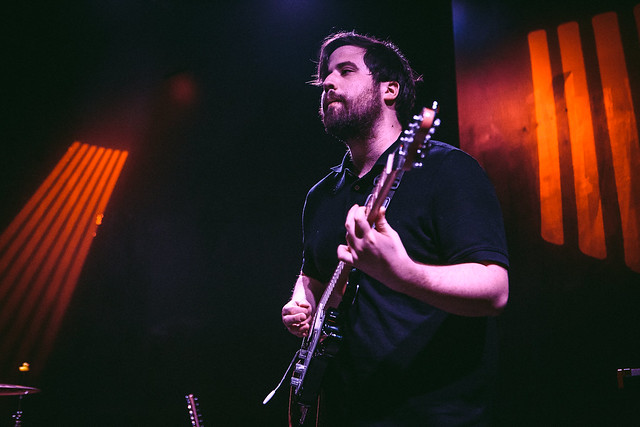 It was nearing midnight when Laura Stevenson and her band walked on stage, and it quickly became clear that much of the people in the audience were true Stevenson’s fans, singing along to nearly the entire 15-song set. One audience member even surprised Stevenson by requesting she play songs off her earlier albums. With a hint of glee, Stevenson denied these requests, responding appreciatively that, “not many people know that record,” and promising to play it the next time she was in town. 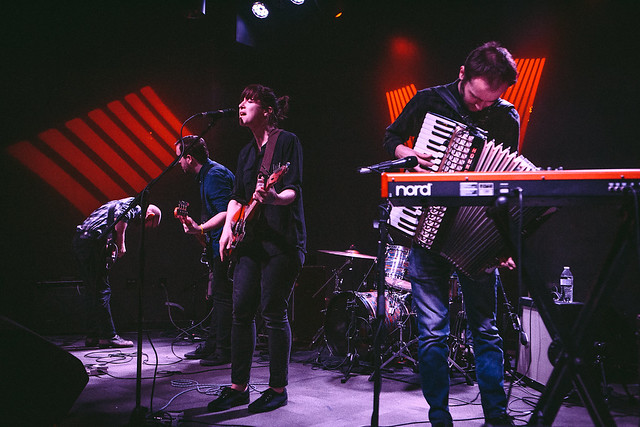 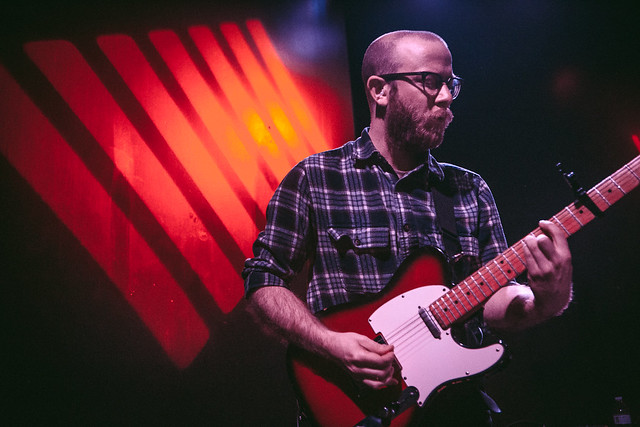 Stevenson’s band is an all-encompassing arrangement: two guitars, a bass, a drum kit, an interchangeable accordion and keyboard and an occasional mandolin. It also has a strong woman presence, with Stevenson fronting the band and Sammi Niss backing the band on the drums. Niss’s smooth and steady licks complimented the accordion player/keyboardist Alex Billig, who would impressively interchange his two instruments during songs. The rest of the band adjusted to dynamic tempo changes, with Stevenson’s vocal performance at the heart of it all. Her pure, falsetto voice reverberated across the dimly lit venue, especially in songs like “Renee,” where an enveloping guitar-keys duo crescendoed into a full-band performance. 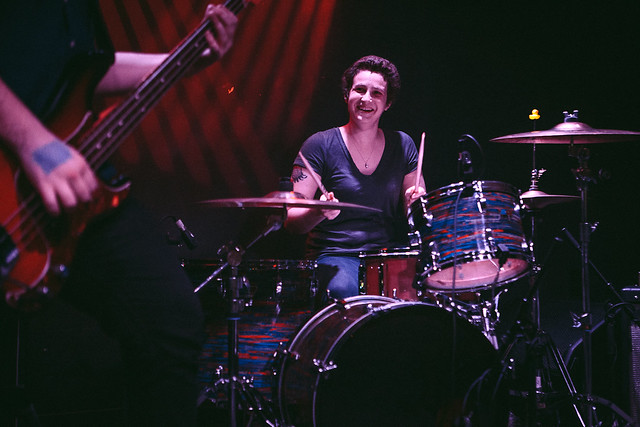 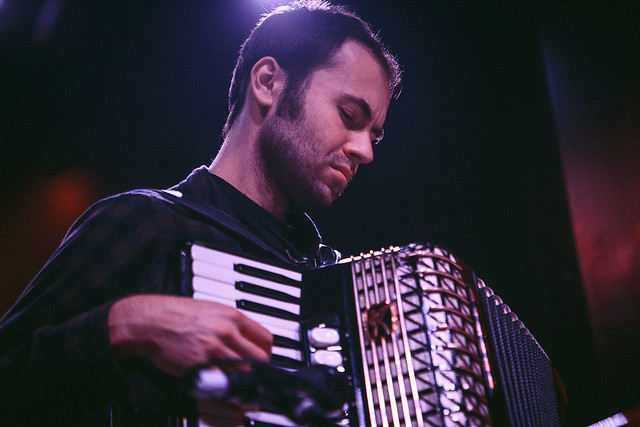 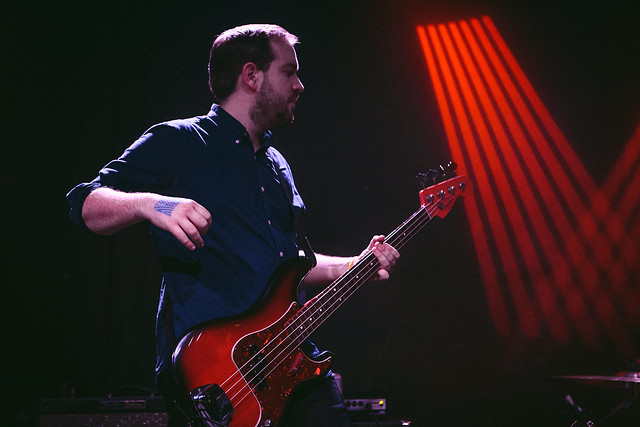 Stevenson’s lyrics are sometimes sad, but ultimately unapologetic. She’s not trying to make anyone feel sorry for her, but rather she’s just telling it how it is, like in “Jellyfish,” where she confidently sings, “I’m fucking hideous and spiteful.” Similarly, Stevenson preempted the song “Caretaker” by saying, “this song is sad– it’s about living at my mom’s house,” but performed it with a smile on her face. Stevenson’s band walked off the stage for her last song, leaving her and her Fender to fend for themselves on stage, which she had no difficulty doing. As Stevenson performed “The Move,” the audience recited the daunting lyrics along with her. The crowd had dwindled down to a close-knit group near the stage, drunken birthday fan front and center, as Stevenson walked off stage.