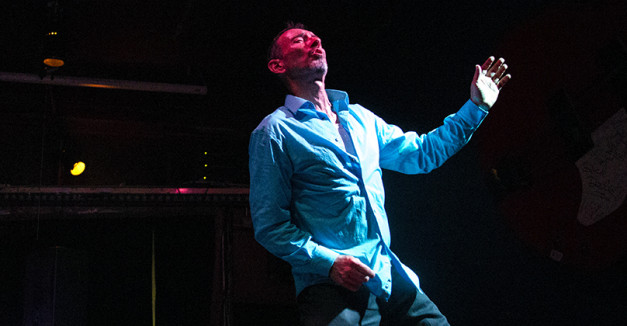 photos and words by Shelby Wolfe

Jonathan Richman, the founder of the 1970s punk band, The Modern Lovers and one of rock’s most eccentric cult figures from the ’70s to late ’90s, resurfaced for a performance at Knickerbocker’s last night.

Richman, accompanied by drummer, Tommy Larkins, played a collection of songs, some of which were sung in Spanish and Italian, to a small, nostalgic audience. Richman has worked on a few different projects, which eventually led to his career as a solo artist, often with a soft, acoustic backing. Richman’s obscure style and heavy influence from The Velvet Underground, was not always well received throughout his musical career. However, his precocious and humorous lyrics deemed him an iconic cult musician.

On Sunday, his simple lyrics and sudden pauses, while playing his guitar, to relay a short anecdote to the crowd, evoked laughs and personalized his music.

See photos of Richman’s show at Knickerbockers on Sunday night below. 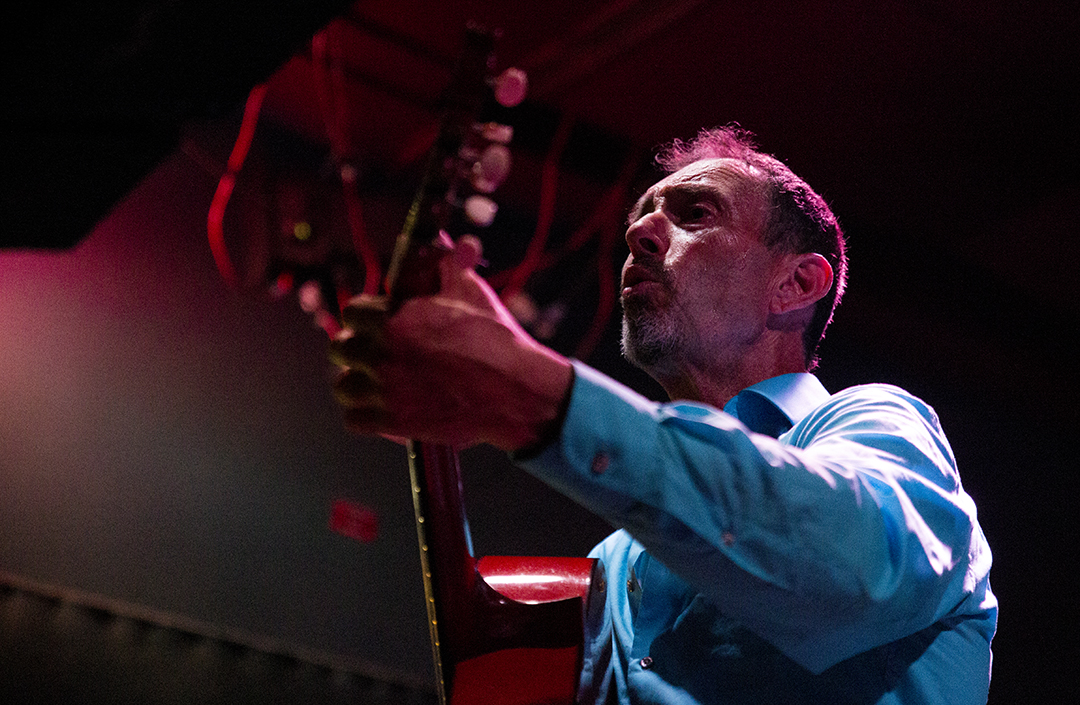 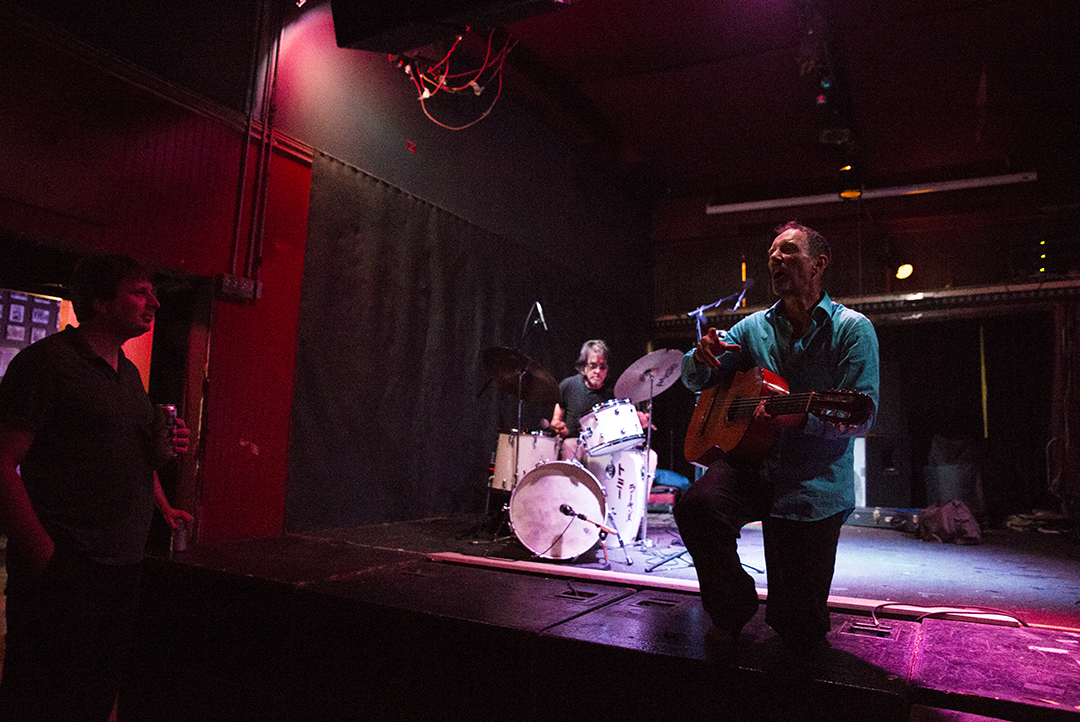 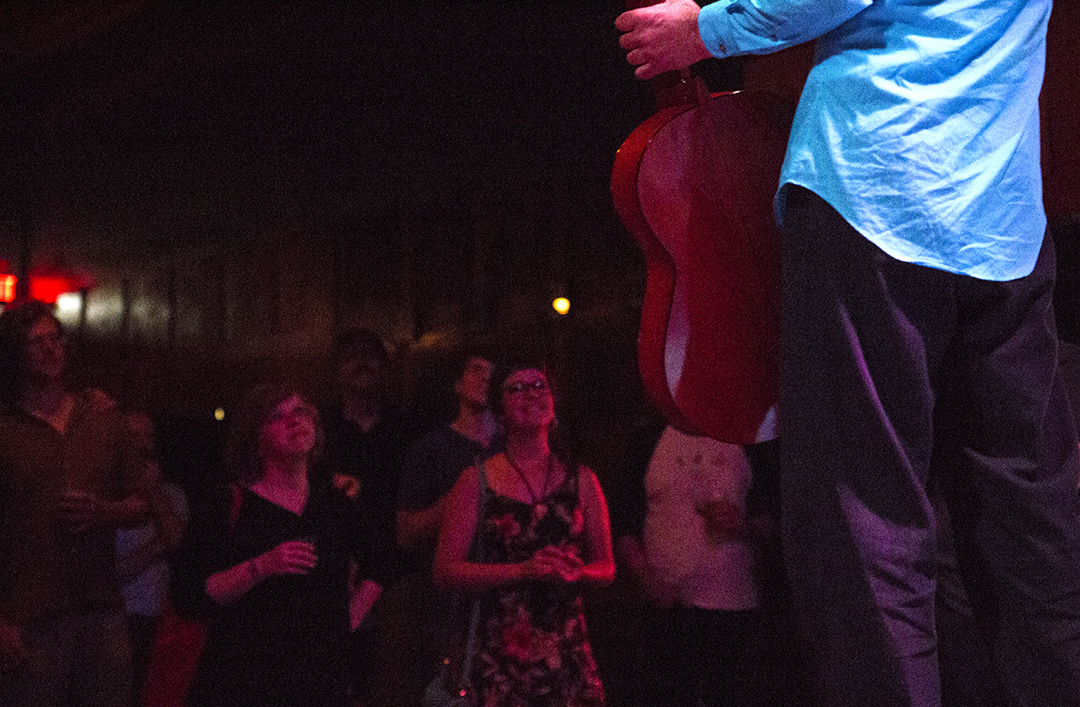 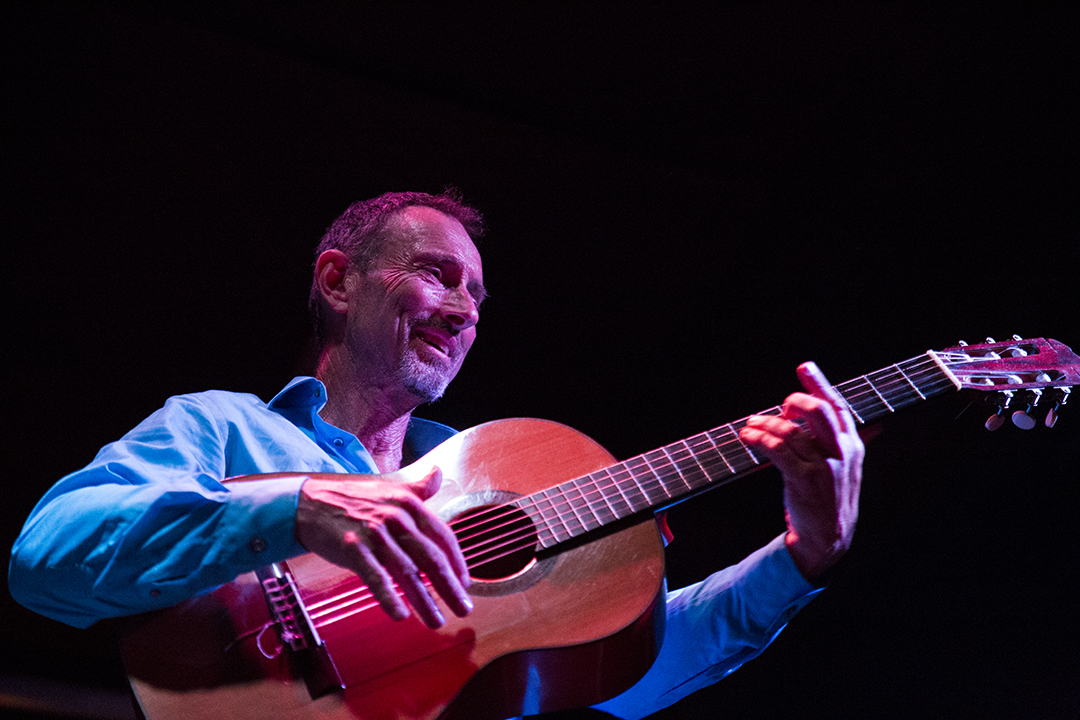 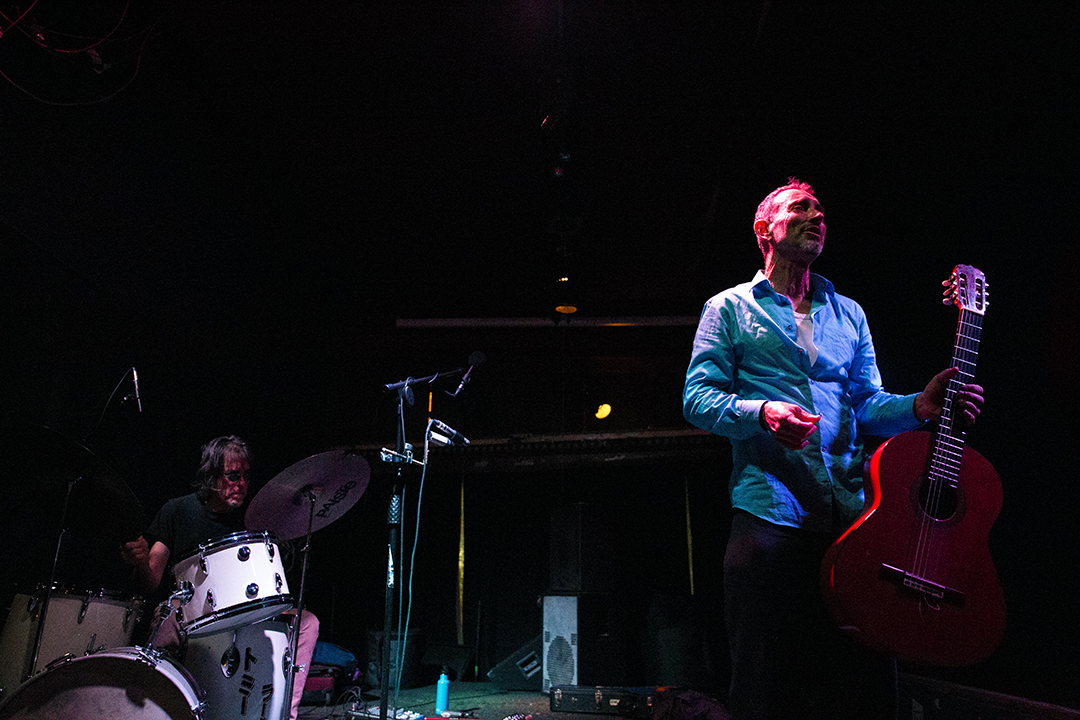 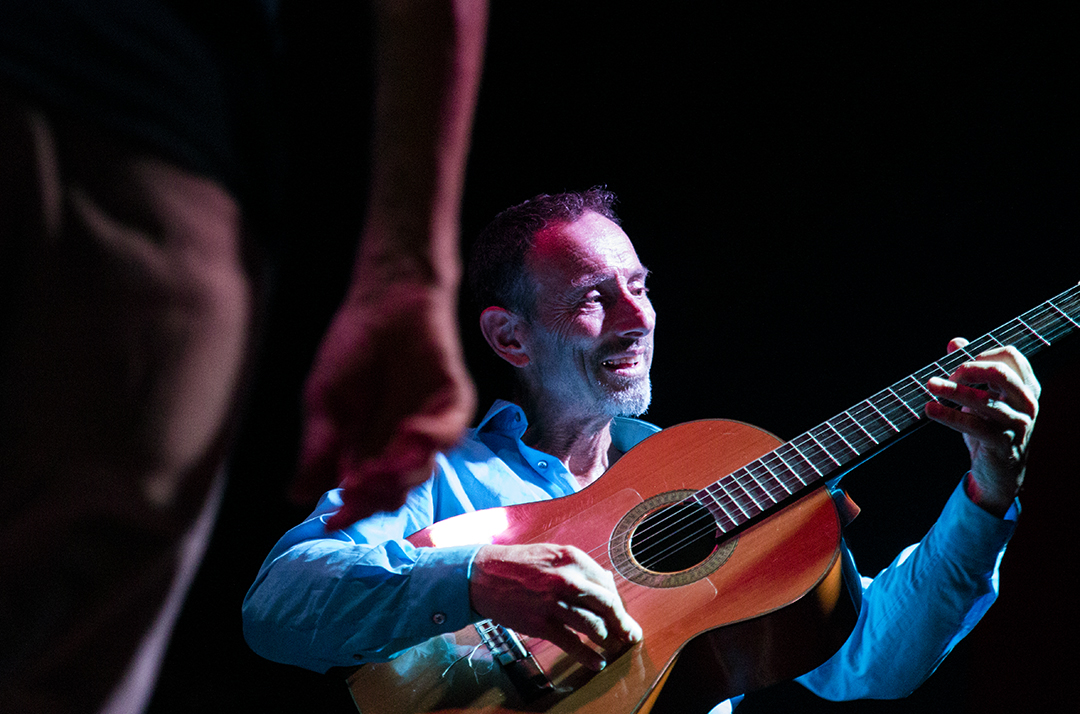 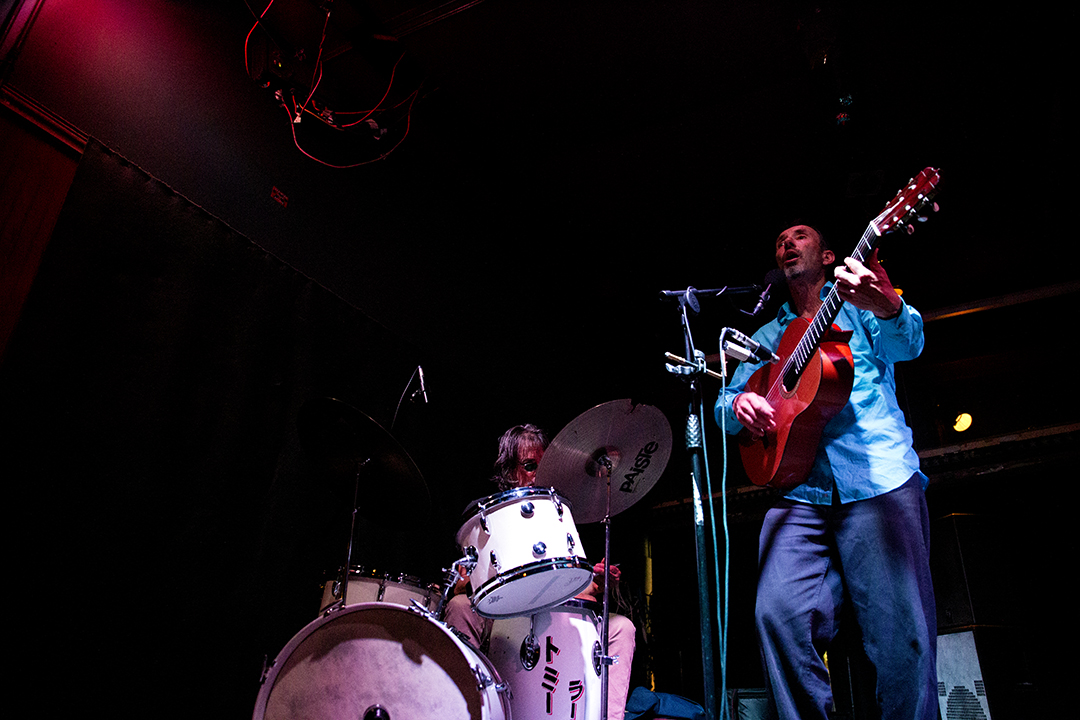 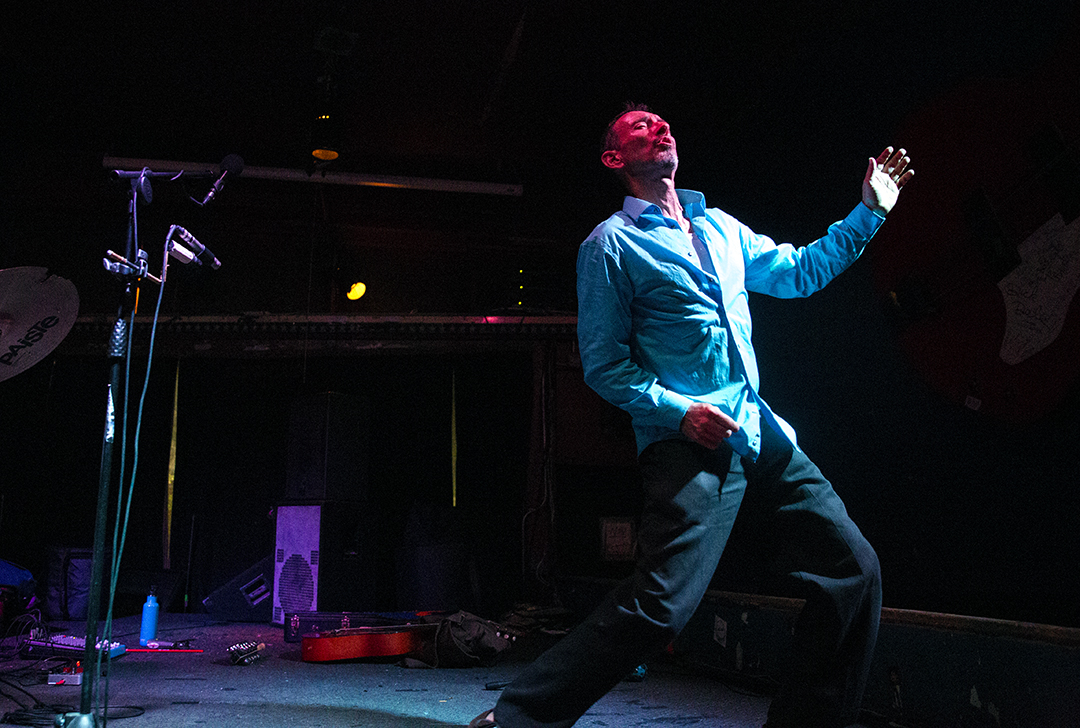 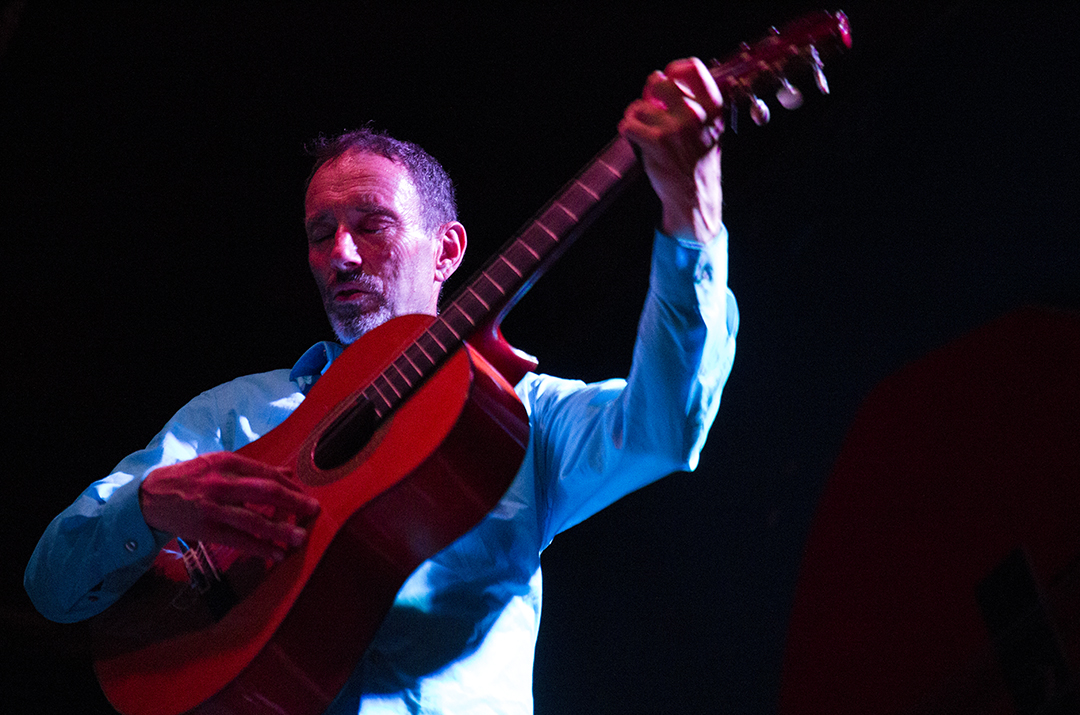 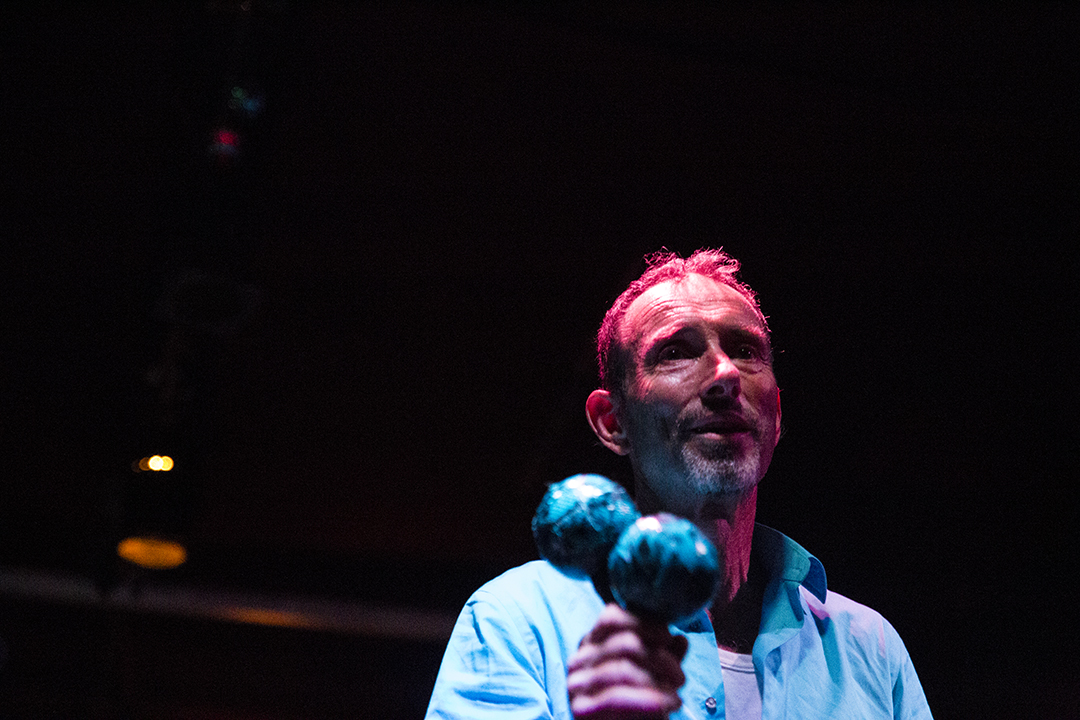 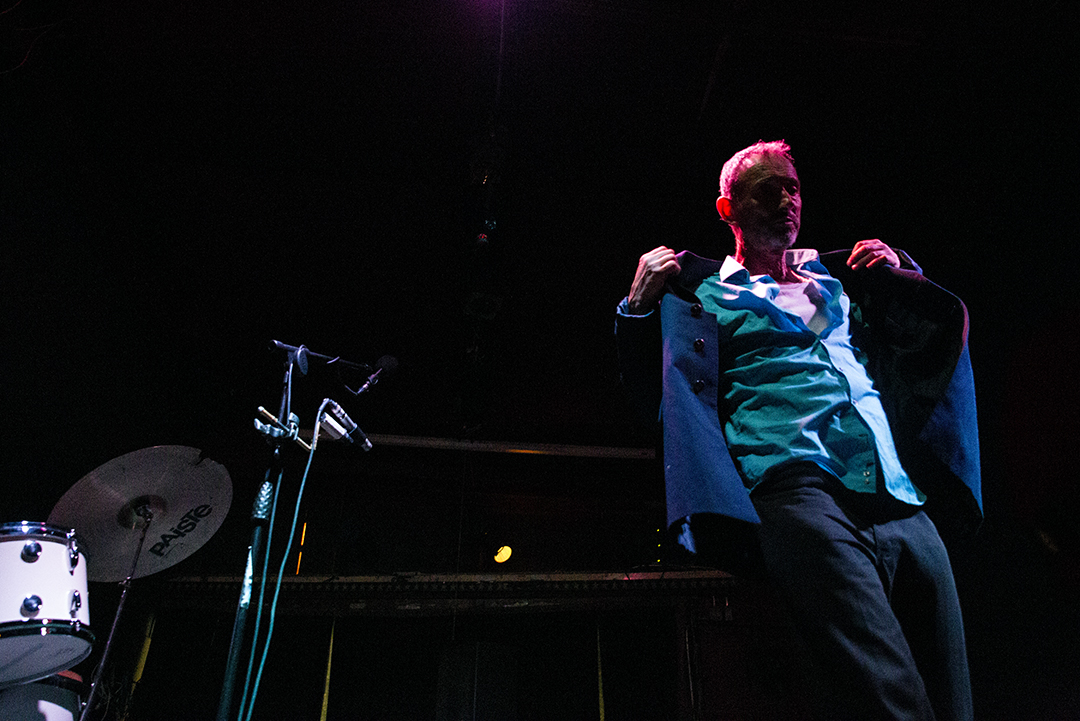