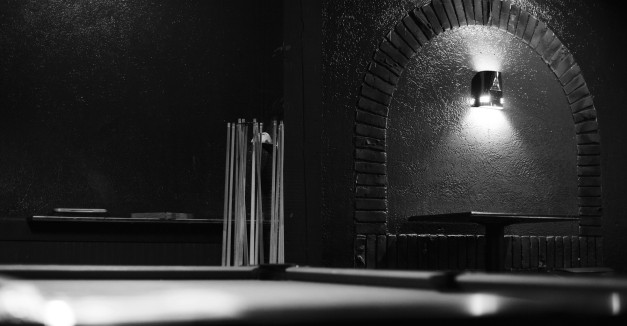 Compared to the more celebrated locations of Benson and North Downtown, a strip mall just south of Farnam on 72nd street in Omaha seems like an unlikely place for a potential scene hub.

But Kyle Fertwagner, new co-owner of The Hideout, says the venues on which Omaha’s music community was built have less to do with the physical buildings and more to do with the idea of those venues.

He’s talking about The Cog Factory and Ranch Bowl.

Fertwagner, his brother Keith and OK Party Comedy member Ryan de la Garza took over ownership of The Hideout On March 1. Fertwagner’s vision for the venue is heavily influenced by his experience with The Cog Factory and Ranch Bowl. He spent a lot of time around both venues, playing in defunct punk outfits The Beat Seekers and The Fonzarellies.

Keith, who had been doing sound at The Hideout, knew previous owner Dave Blackman was looking to sell. It became an opportunity to create the venue-anchored community the Fertwagner’s knew from their Ranch Bowl and Cog days.

“It’s the people that are coming to shows, supporting the scene,” Fertwagner says. “It’s not The Hideout per se, it’s the idea. The sense of community and camaraderie.” 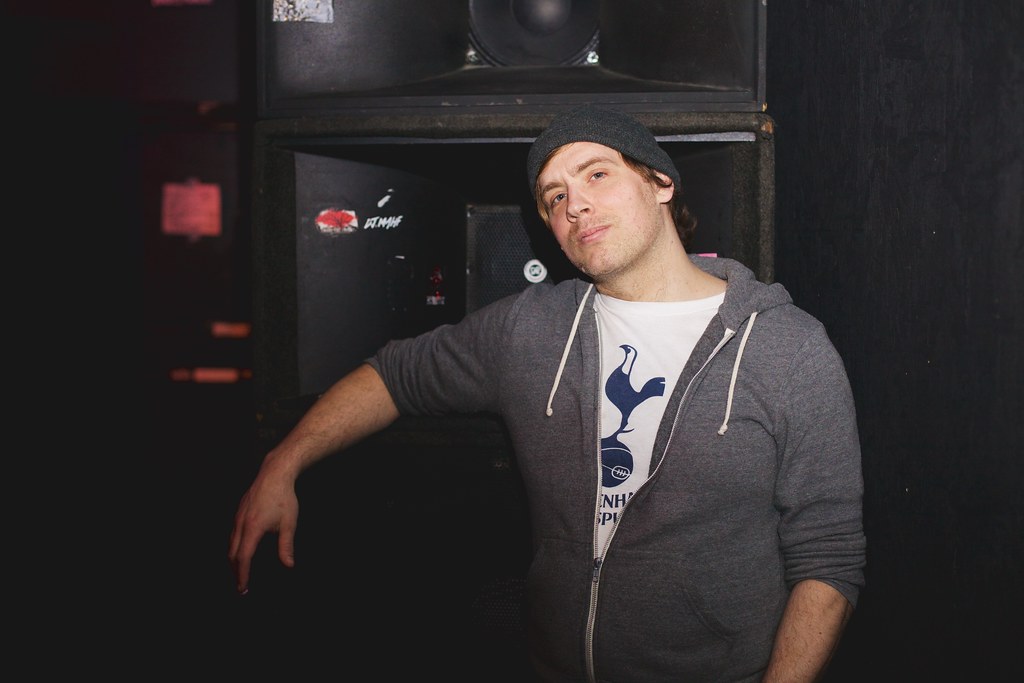 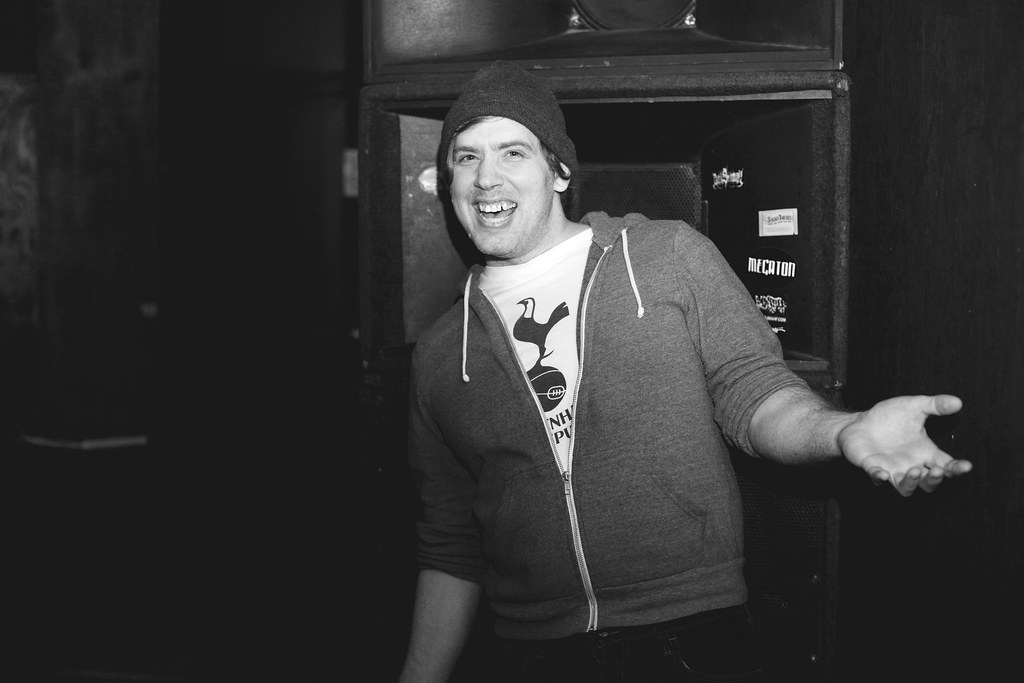 This past weekend, The Hideout hosted two hip-hop shows, P-Tro on Feb. 27 and Meta-P on Feb 28. The venue has been known for its punk and metal shows, but it’s been an equal home to local hip-hop.

Fertwagner says the hip-hop show drew punk and metal audiences. It’s a good omen for something he says he hasn’t seen in Omaha since his cornerstone venues closed.

“There are a lot of similarities between The Hideout and The Cog Factory and Ranch Bowl, a coalescence of different scenes all under one roof,” he says. “You don’t really get that anywhere else in Omaha, but that’s the way those venues were.” 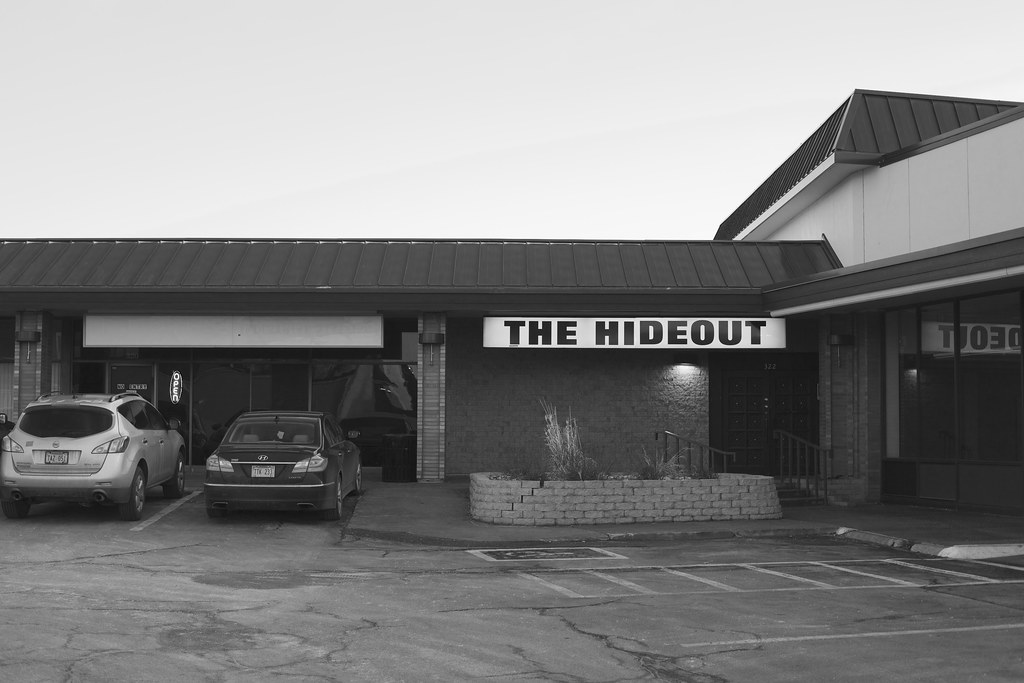 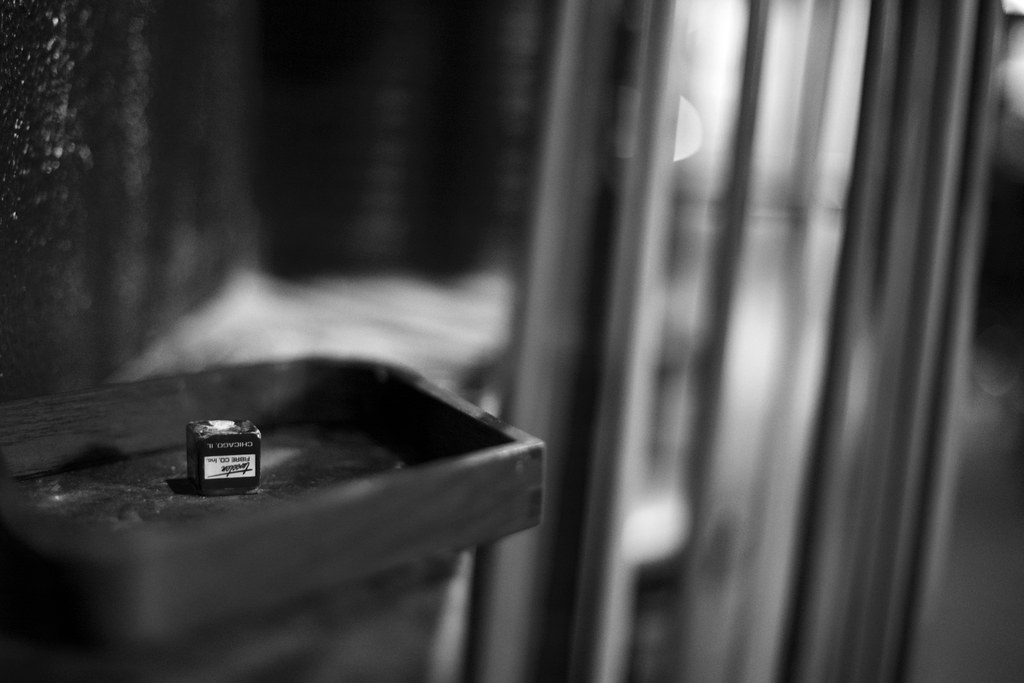 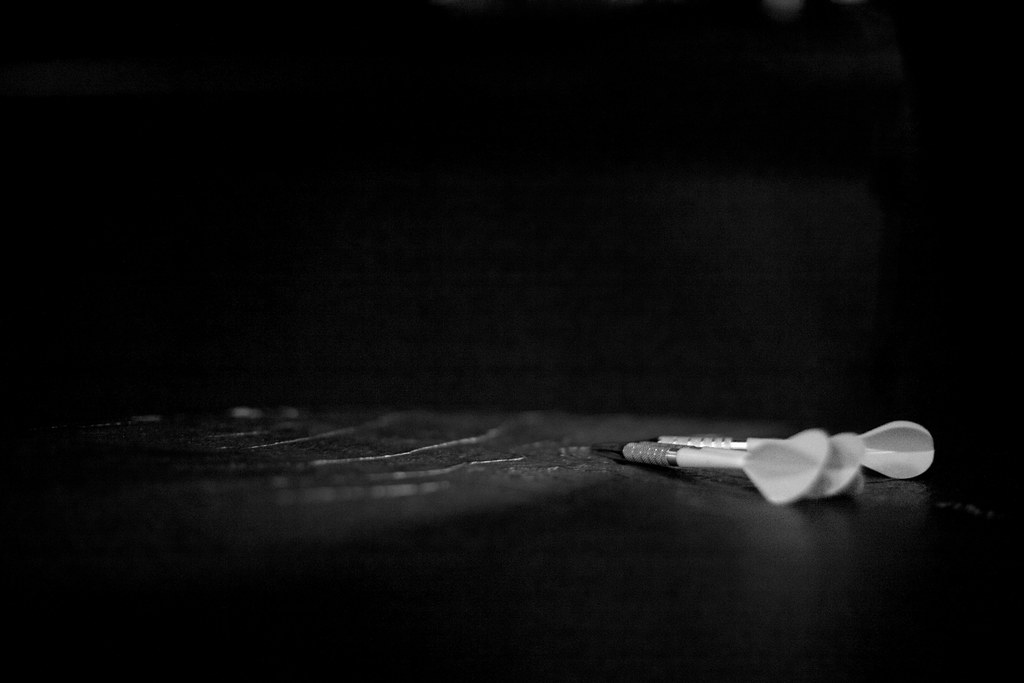 Fostering that kind of support means a certain open approach to buying talent.

The Hideout has partnered with Lucas Wright to book shows for the venue. For nearly 20 years, Wright booked independently under the name Black Heart Booking. One month ago, he wrapped operations at Black Heart. Now, for the first time in his long career of booking shows, he’s backed by a venue, which he says gives him more freedom.

“Concert promotion is like a futures market,” Wright says. “Now I don’t have to worry about taking money out of my own pocket. This is about helping the venue get as many people through the door as i can and not being as particular about genre.”

Where Black Heart Booking focused heavily on punk and metal, Wright says he’ll be reaching across the genre spectrum for The Hideout, as well as hosting regular events like open mics and karaoke.

A few days into new ownership and The Hideout’s March calendar is already filling up. On Saturday, punk band The Queers plays with Masked Intruder, Direct Hit! and The Ridgways (RSVP). Next week, Guttermouth, Counterpunch and The Shidiots play (RSVP). In April, Red City Radio plays with The Bricks (RSVP). 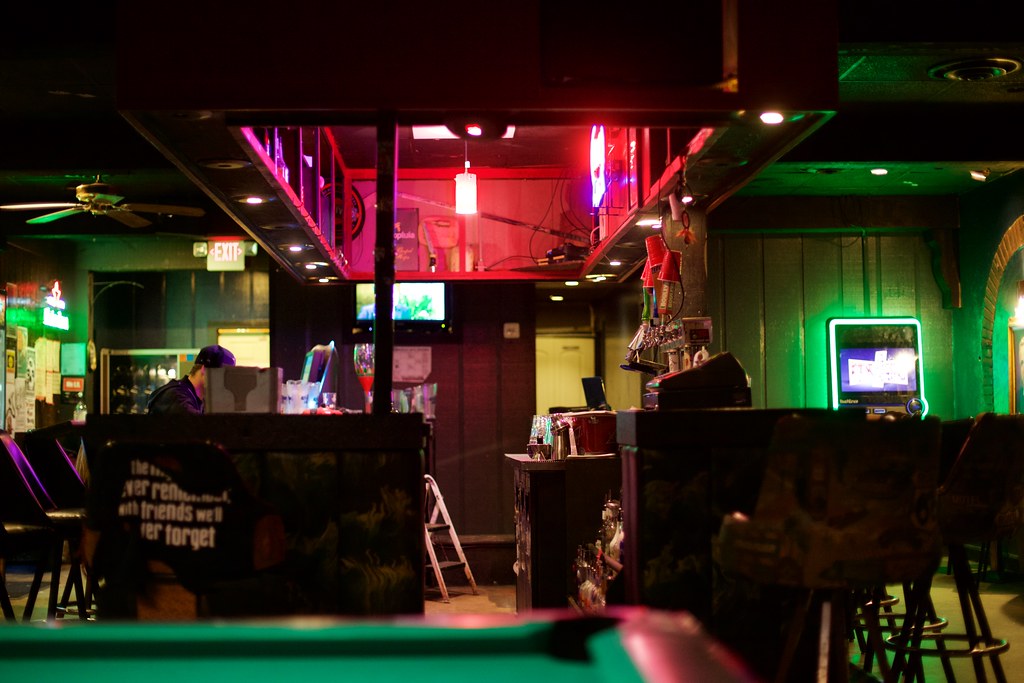 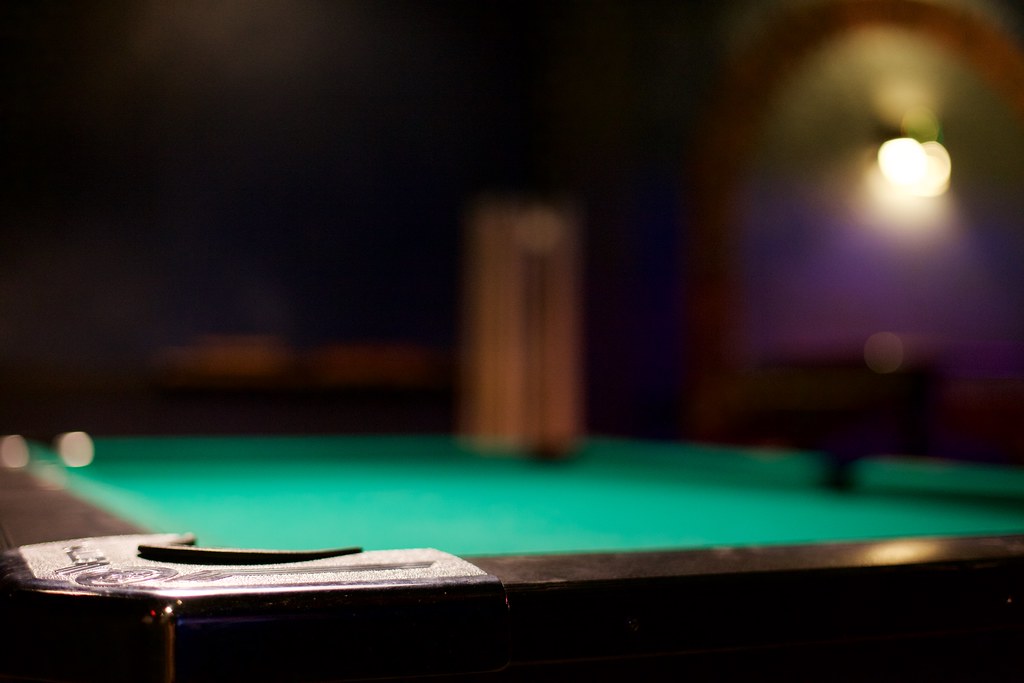 Each touring band on the calendar has one thing in common: a local opener. Pairing local support with out-of-town acts is no new concept, but it is one that’s important to Fertwagner and Wright all the same.

Fertwagner practically sees it as an obligation.

“It’s about bringing in bigger acts to the scene that might not get a chance to come here,” he says. “Then putting local bands on those bills, when possible, to give them exposure. You get the big bands and they’re going to bring people that normally wouldn’t come out if it were all local bands, so that’s good for local bands. It’s how you build a scene.” 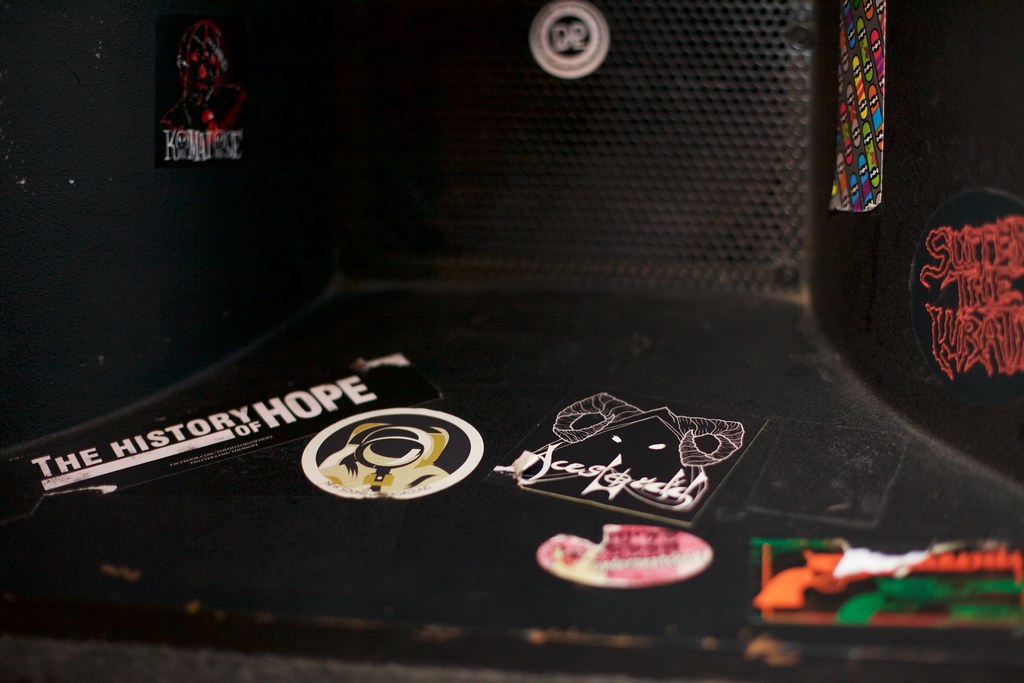 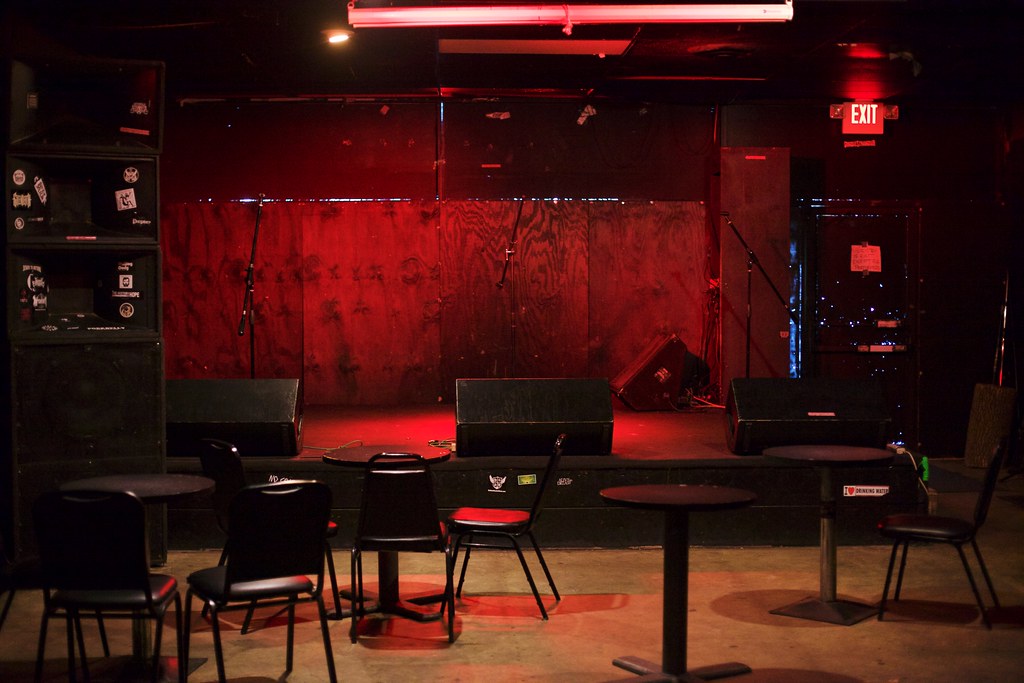 He says opening for bands like AFI was key in putting The Fonzarellies on the local radar more than a decade ago.

Fertwagner has been less involved in Omaha’s music scene the past few years, managing full-time at the sushi restaurant Hiro 88. He says his new role has already given him the opportunity to immerse himself in the music community again.

“The people that are here, they’re amazing, they’re talented, they care about each other, the scene, the venue,” he says. “It’s great coming into a place where everybody knows you. it’s hugs and high fives.”