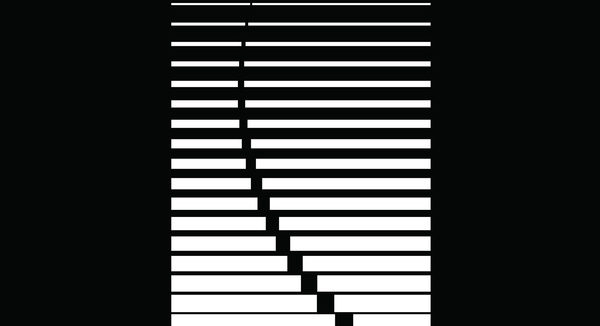 [See Through Dresses performs at The Waiting Room on Saturday, July 15 with Bokr Tov and Fullbloods. 9 p.m., $8, all-ages, RSVP here.]

See Through Dresses songs have always assured us of their approaching moment, and until now was that no more true than with 2015 EP End of Days. Thunderous drum fills open the doors to shimmering tones, feedback leads an intro aflame with distortion and it all crashes to an orchestrated close. That record was billed as an exploration of what one can do in the sweaty confines of house shows and tight clubs, and it recalled the best of those particular moments.

The Omaha indie rock band expands on its textured songcraft and penchant for tone creation with Horse of the Other World, its long-awaited Tiny Engines follow-up out July 14. Noticeable first and foremost is its bathing in synth, which permeates the length of the record and gives See Through Dresses license for a marked directional shift. Its first track “Diamonds” is simply like nothing else we’ve heard from the band, its vast chord progressions and cascading notes foreshadowing a new flavor thrown into the mix. Synthesizers on both lead single “Violet” and “Shelley” are towering and unrelenting. The addition succeeds as another tool for the brooding songwriting tandem of Sara Bertuldo and Matt Carroll.

Horse of the Other World is also nothing if not strongly connected to its predecessors, most of all because of its guitar-driven songwriting. See Through Dresses seems to naturally build towards explosive moments and there are many here: second track “Radiant Boy” sets a quickened pace a la “You Get Sick Again”; “Pretty Police” elevates Bertuldo’s mood-creating vocals; “Lucy’s Arm” rushes toward its climax, a vintage Carroll solo that echoes “Drag Scene”-style energy valve. That last one is also a prime example of drummer Nate Van Fleet playing the punching foil on a record perpetually dripping with reverb. He and bassist Alex Kirts manage to keep the record below the stratosphere while keeping its heart pumping.

Listen to our On The Record podcast team — including first-timer, HN intern Sam Crisler — review the album below. Horse of the Other World streams through its release date via Brooklyn Vegan here.

Catch up with our On The Record podcast series this year and beyond with our playlist below. Recent episodes have covered albums by David Ozinga, Conor Oberst, Big Thief and more.