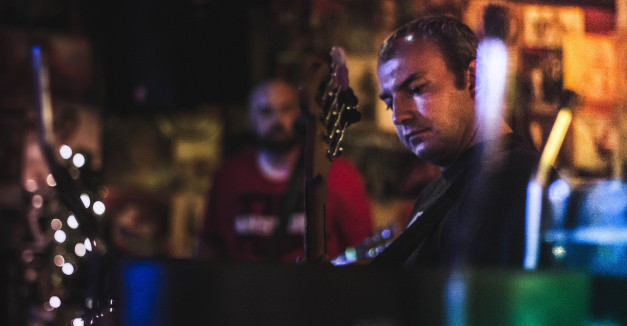 photos and words by Molly Misek

And so the members of A Great Disturbance began their set at O’Leaver’s on Friday, a fully instrumental showcase heavily paying homage to Star Wars and its sci-fi counterparts. Fittingly, the band’s name is taken from an Obi-Wan Kenobi quote — “I felt a great disturbance in the Force” — and its Facebook photo is a sleek disco ball-Death Star combo. Throwing in the occasional Han Solo joke or playing songs like “Let the Wookie Win,” the dudes of A Great Disturbance successfully fused their passions into a creative end product.

Joining them was Ghost Foot, a rock trio from Shreveport, Louisiana with long hair and riffs equally suited for a house show or a road trip. Frontman Jacob Disedare commanded the stage with a boisterous sort of serenity. “And they say, oh, it’s good to be back,” he crooned in the band’s newest release, “Reaper,” following up with a jarring line: “Slide the noose and cut me slack.” The Southern influence is distinct in Ghost Foot’s music, providing for dynamic lyrics and an entertaining sound.

Check out photos from the night below. 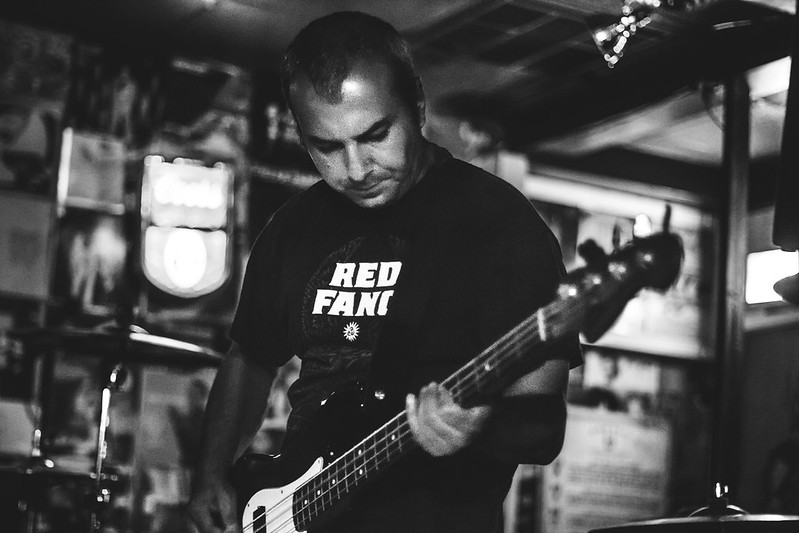 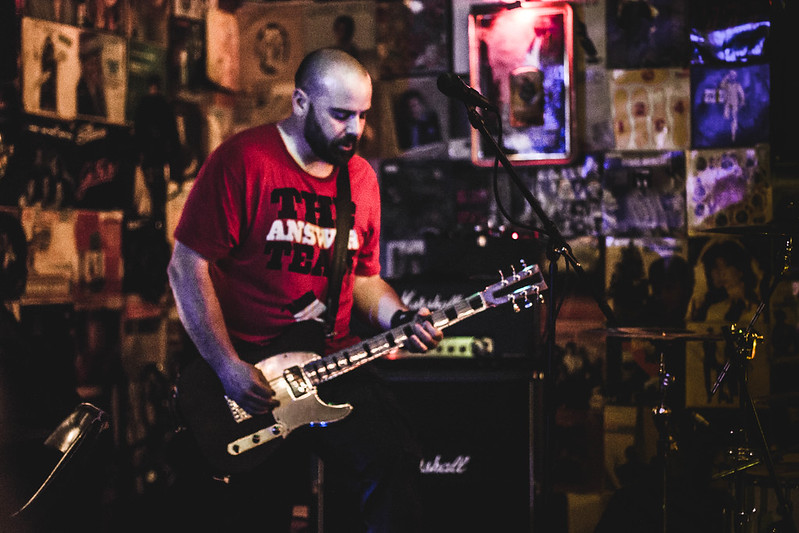 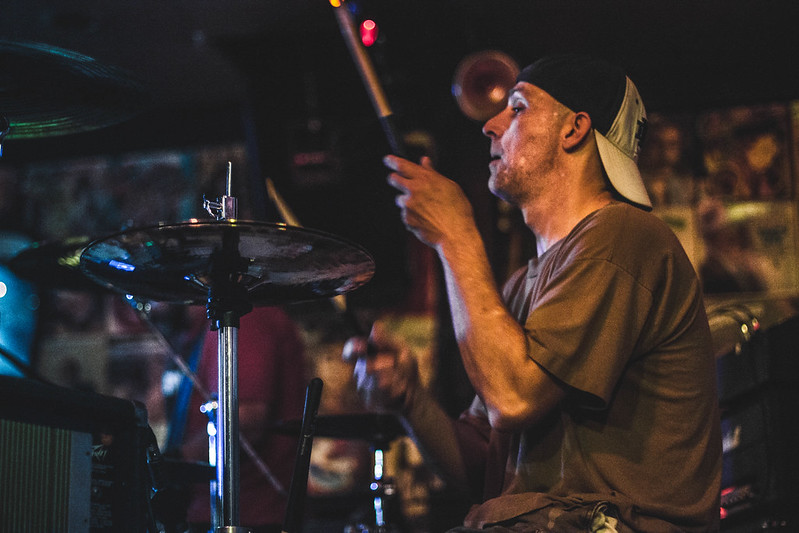 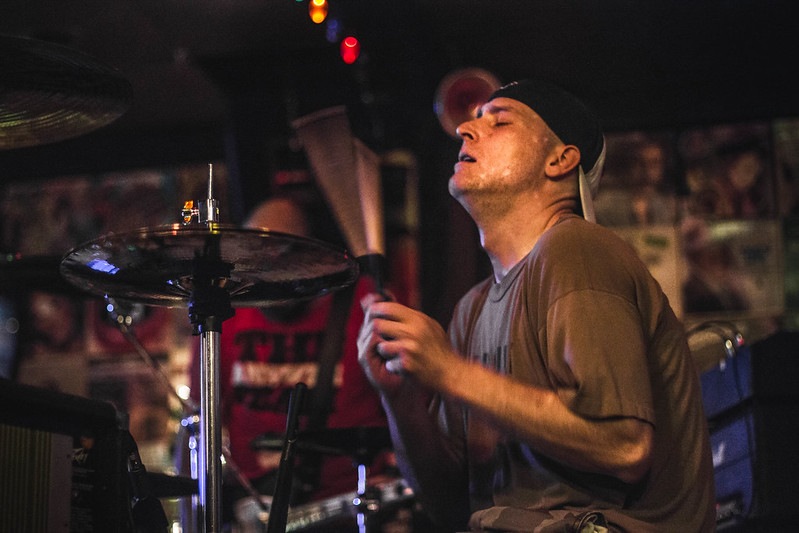 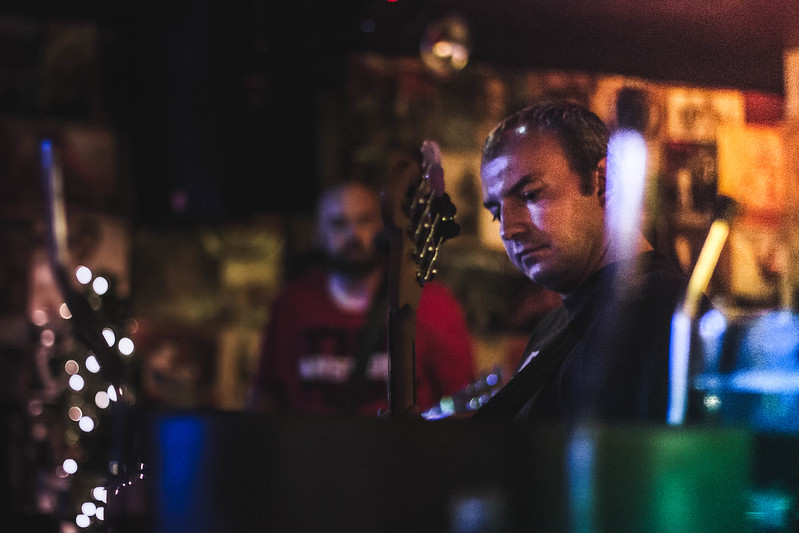 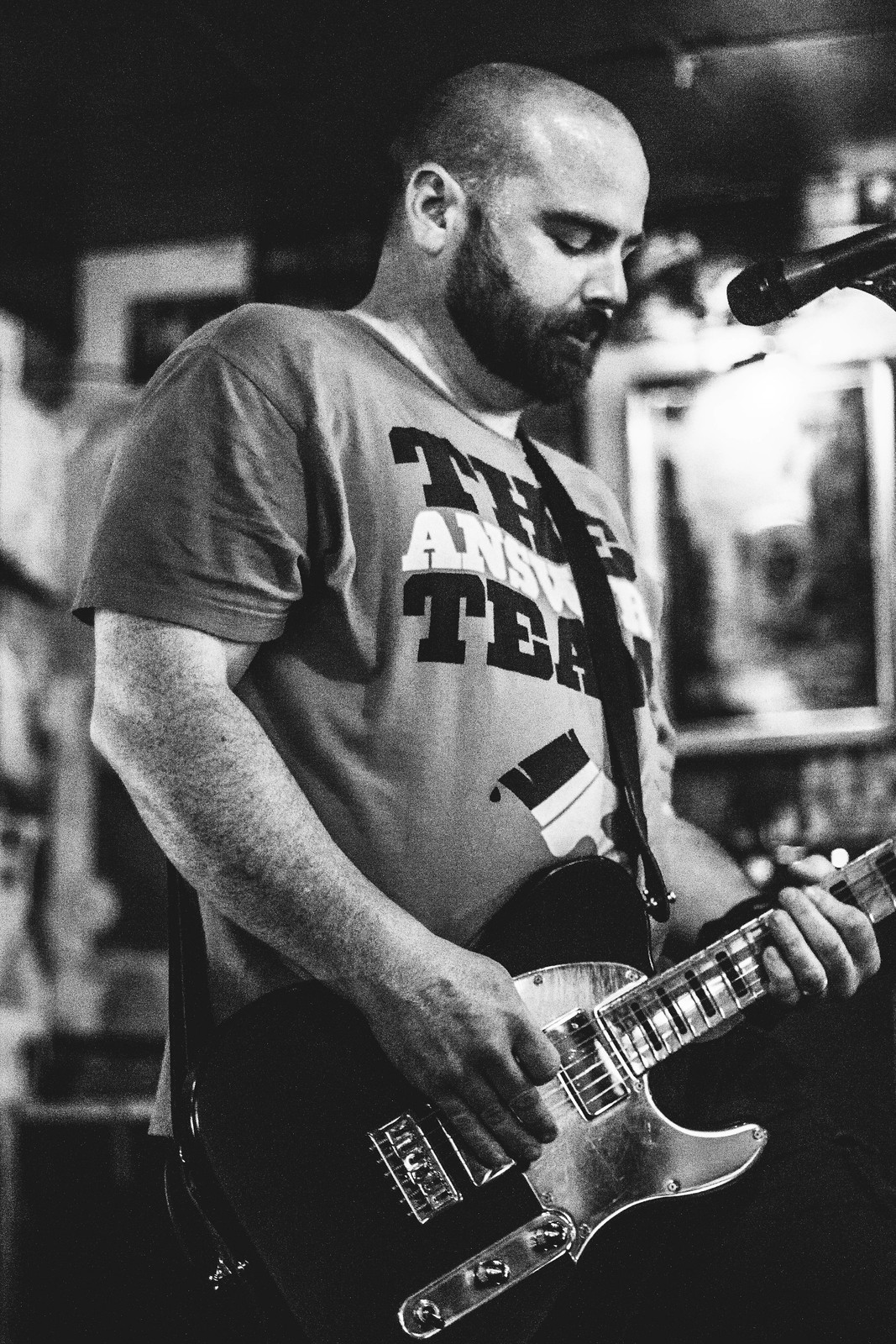 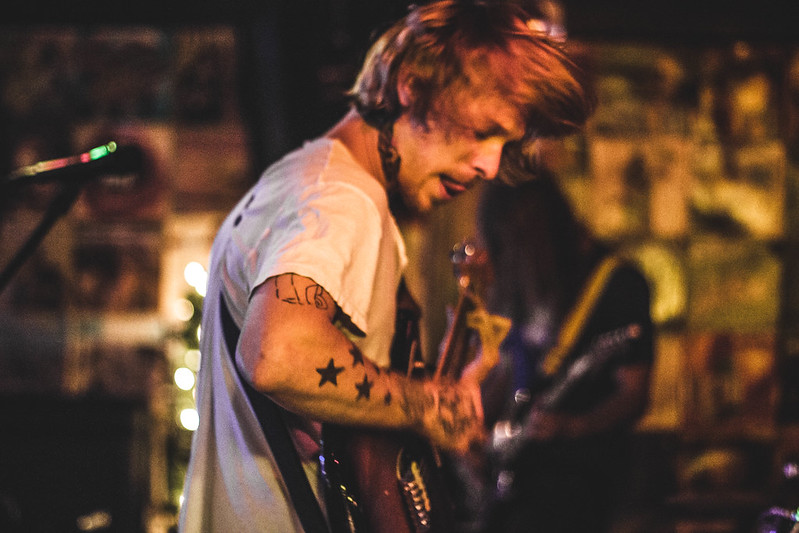 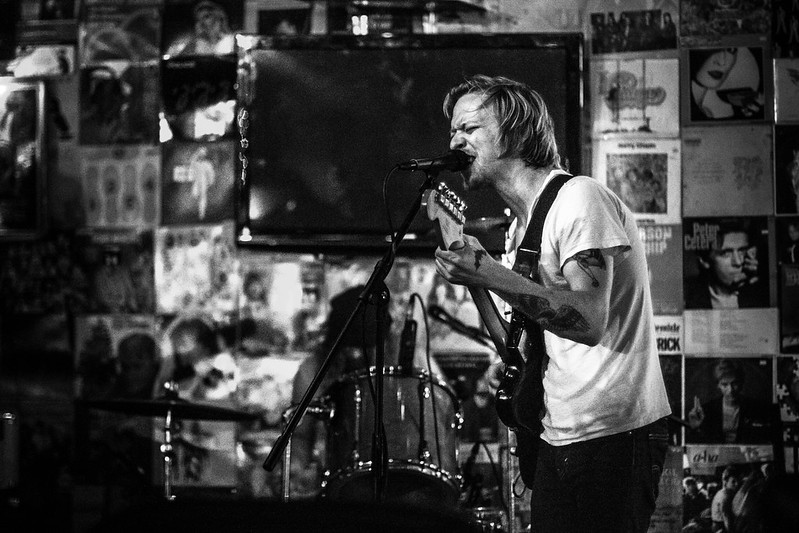 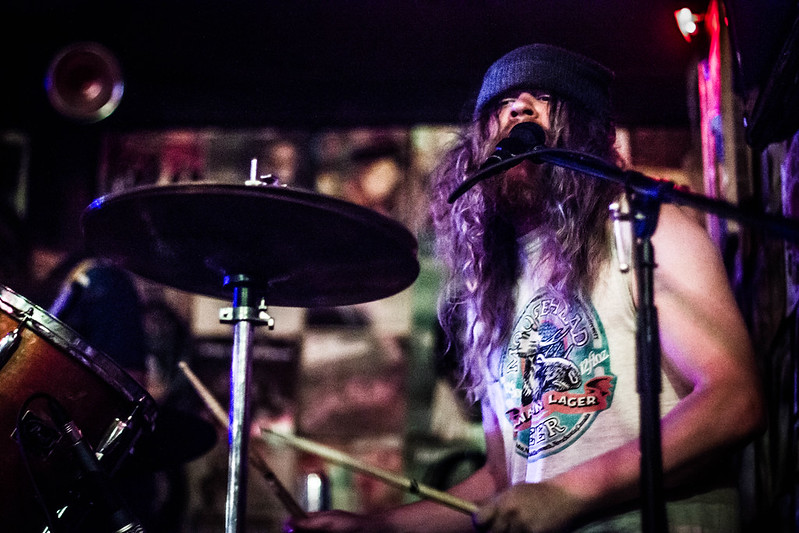 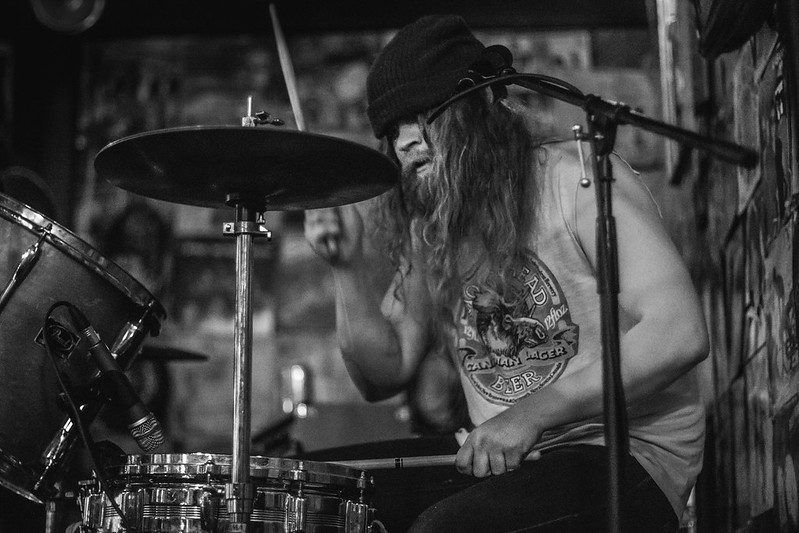 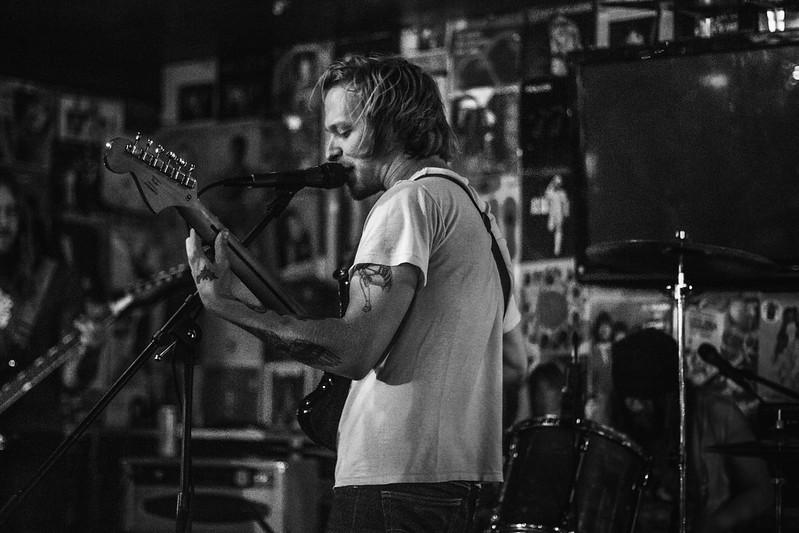 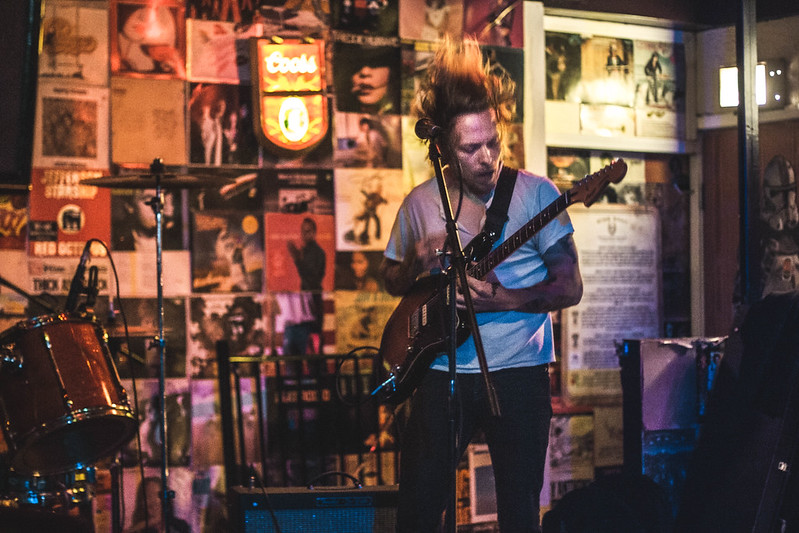 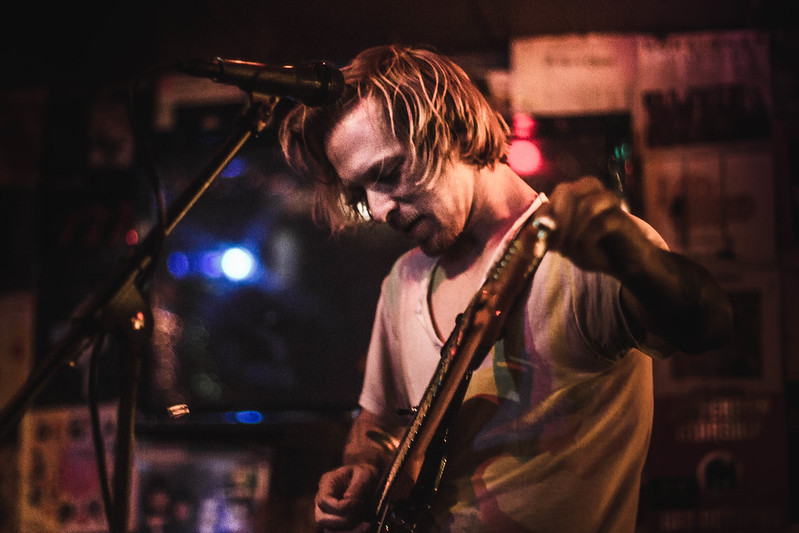 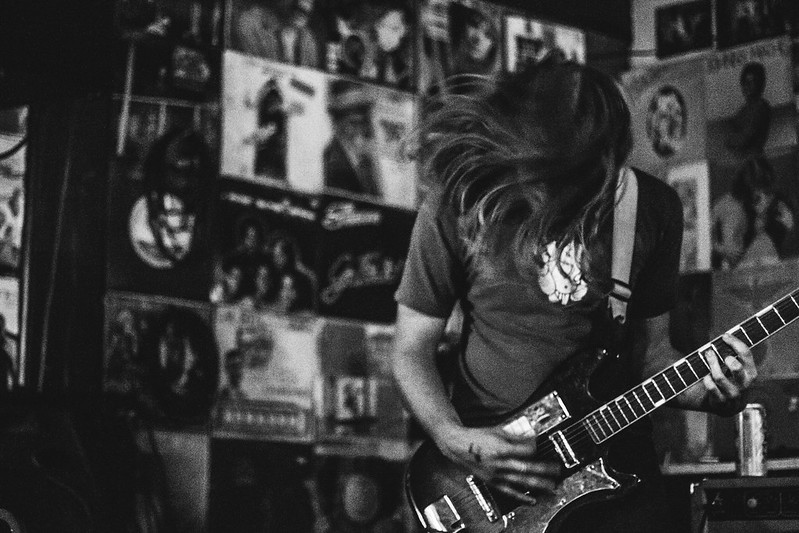 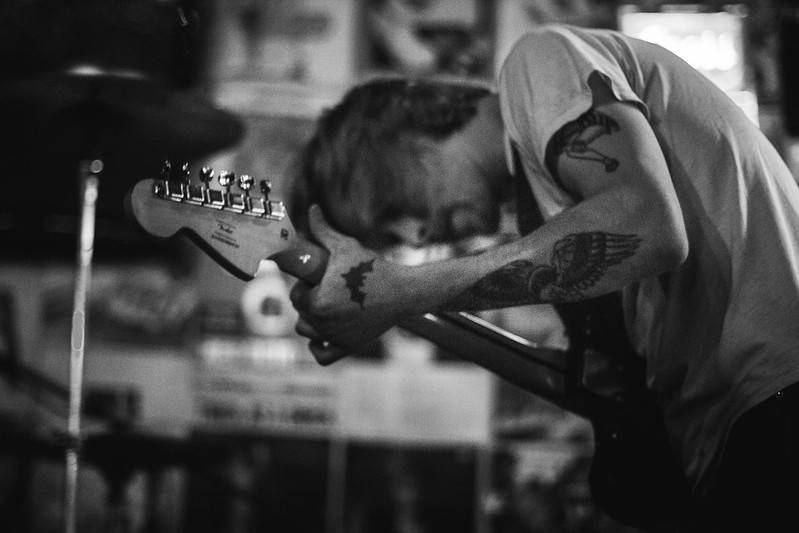 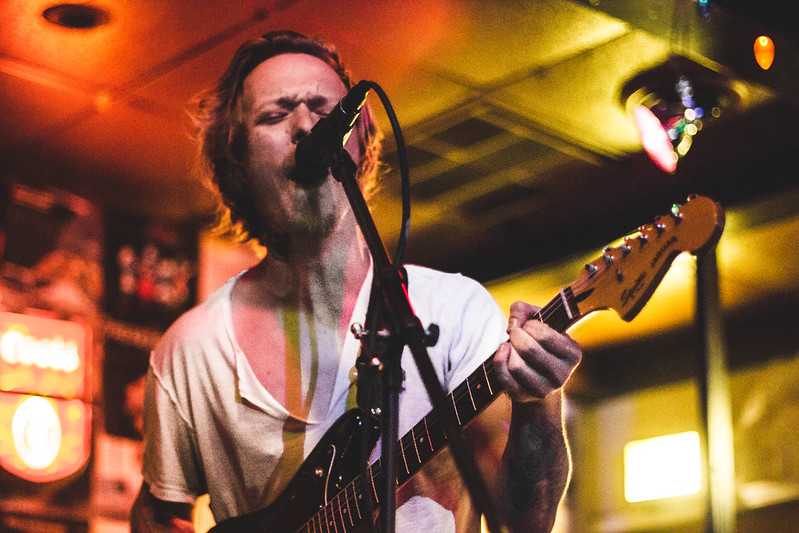