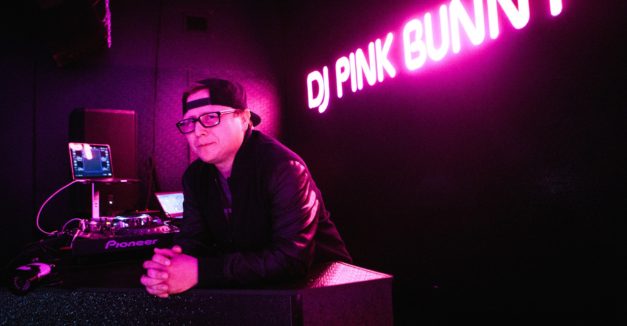 Lincoln musician Nathan Olson is now in a second act of his long musical arc. After moving from his hometown of Grant to attend the University of Nebraska-Lincoln in 1997, he started pop-punk band Straight Outta Junior High. A one-off battle of the bands competition launched a 12-year run that included a national Warped Tour appearance and six albums. Before returning home to Grant tonight as DJ Pink Bunny, Olson offers thoughts on finding music in a town where it once didn’t seem to exist.

Trace Olson’s career back more than two decades and it leads west to a town of 1,160 at the hilt of the Nebraska panhandle. With Lincoln four hours east, Denver barely three hours west, and I-80 a half hour to the north, Grant isn’t far from major pathways to alternative culture. It even has its own artistic touchstones in the Meadowlark Arts Gallery and city park bandshell.

It was within this setting, amid agricultural and sports-related cultural foundations, that Olson pieced together his own musical background. But for his interest in alternative rock and the fumbling aspirations of a high school guitar player, direct influences weren’t always visible.

“It wasn’t like we couldn’t play guitar,” Olson says. “It wasn’t Footloose. It was just that no one thought about it.”

When I reach Olson by phone from the back of DJ’s Bar — Grant’s well-worn but charming watering hole — he’s sitting at the Lincoln phone repair shop at which he works full-time. As he wraps an especially long day, he still channels the nerdy, sarcastic sense of humor ever-present in SOJH and Lincoln electro-pop-punk band Thirst Things First. He initially seems challenged (and readily admits it) by the conversation topic. There isn’t one guitar lesson or rock concert or other formative experience that started him down the path to a career. 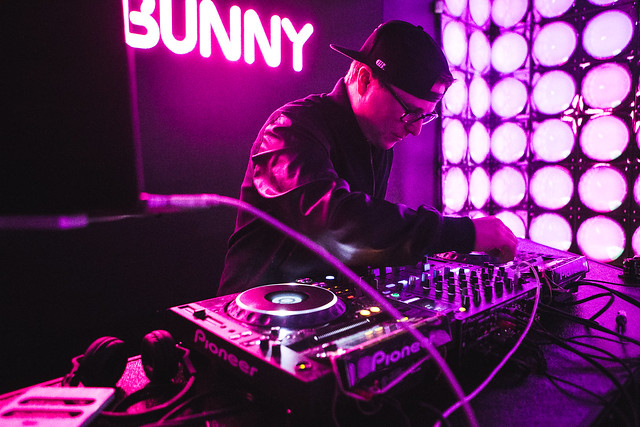 “We would sneak out and over at his house we would watch Friday Night Videos,” Olson says. “Being in seventh grade, we weren’t allowed to be up that late, but we would watch that and tape that all the time.”

As Olson grew, nights at the skating rink turned into high school sporting events, and the freedom of a driver’s license (and the pre-.mp3 ’90s) meant turning to the radio. He talks about an AM station in New Mexico that barely came through, delivering Smashing Pumpkins, Live, Foo Fighters and other alternative rock.

Olson cannot recall why he first picked up a guitar, which occurred during his senior year of high school. His home computer finally had the internet, and perhaps pulled by the forces of what media he could get his hands on, he felt compelled. He downloaded guitar tabulations at a torrid clip, learning all he could from rock bands of the day.

“It was just something I wanted to do,” Olson says. “I wanted to start a band, write songs and do all that stuff.”

It still took Olson four whole years of fiddling around on the guitar before finding bandmates. His roommates and neighbors formed the fledgling rock band that became Straight Outta Junior High and spent the next 12 years touring and producing albums.

“It was really fun, a culmination of what I wanted to do for a long time,” Olson says. “Once it started happening it was all I wanted to do, be in a band and tour around.”

Olson’s experience during that time included trips to smaller towns where pop-punk and hardcore often harbor cult followings. As he considers this, it seems to give him some hope for original music to take root in places like Grant.

“When I’d go to small towns and play with Straight Outta Jr High, we’d have tons of little kids just getting really excited about what we were doing,” Olson says. “I definitely think it can happen.” 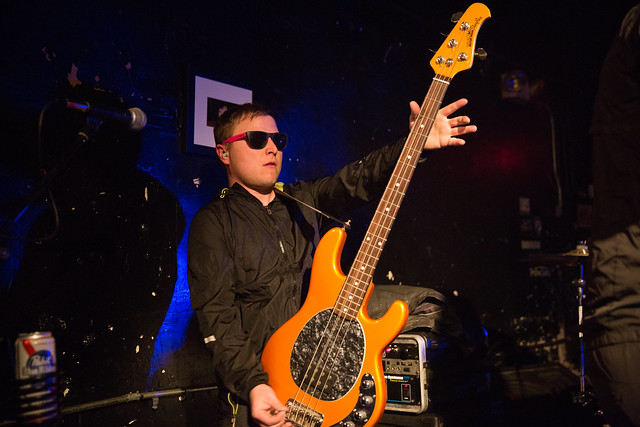 The Lincoln resident’s current musical endeavors look much different than they ever have, his interest in DJing blooming just as SOJH was winding down in 2012. He spins for third-story Railyard night club Rule G, Omaha’s Parliament Pub and other similar hotspots different from anything his hometown has to offer.

Looking ahead to tonight, Olson expects provide something new and exciting for his hometown. His tone is hopeful as he punctuates the conversation. Perhaps he’ll inspire some young Grant resident to follow in his footsteps.

“You can start a band from nothing, create something from nothing, and have something that wasn’t there before,” Olson says. “When I grew up, I never even thought about being a band, at least until a lot later on. You get kids that maybe have that idea in their head when they’re in middle school, they’d be a lot better off.”