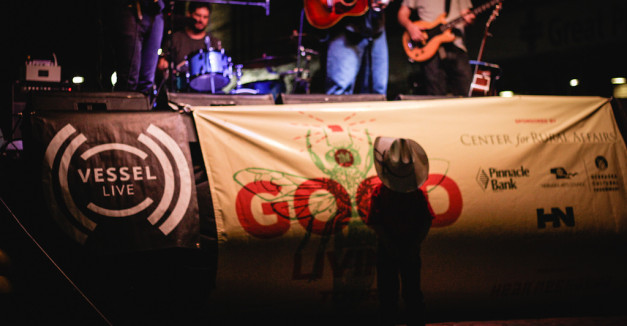 Four days after returning from the inaugural Good Living Tour, it’s the moments that stand out. Two young girls sitting calmly under an umbrella waiting for hail to stop banging on the steel roof overhead so the Ogallala concert could begin. Lloyd McCarter and Marty Steinhausen playing raunchy country songs [video here] in nearby alley that same night as the bars struggled to eject everyone. Kris Lager creating a Monday night dance party in Valentine out of sheer will and road-hardened showmanship. The most beautiful sunset turning the bluffs near Gering’s Five Rocks Amphitheater into silhouettes. Omaha rapper Conchance slow dancing on a cobble-stone street with a North Platte concertgoer while his M34N STR33T producer Haunted Gauntlet and DJ Really Real spun a slow jam. Knowing just about every face as I raced through a crowd of nearly 400 in my hometown Imperial to help our crew right our giant projection screen that the wind had fallen. Standing on a rooftop watching Icky Blossoms bring down the house in Grand Island to close the tour. Feeling extremely proud and honored to be among such talented, hard-working people as our journalists-turned-stagehands set up a stage in a Nebraska City parking lot in 100-plus-degree heat. 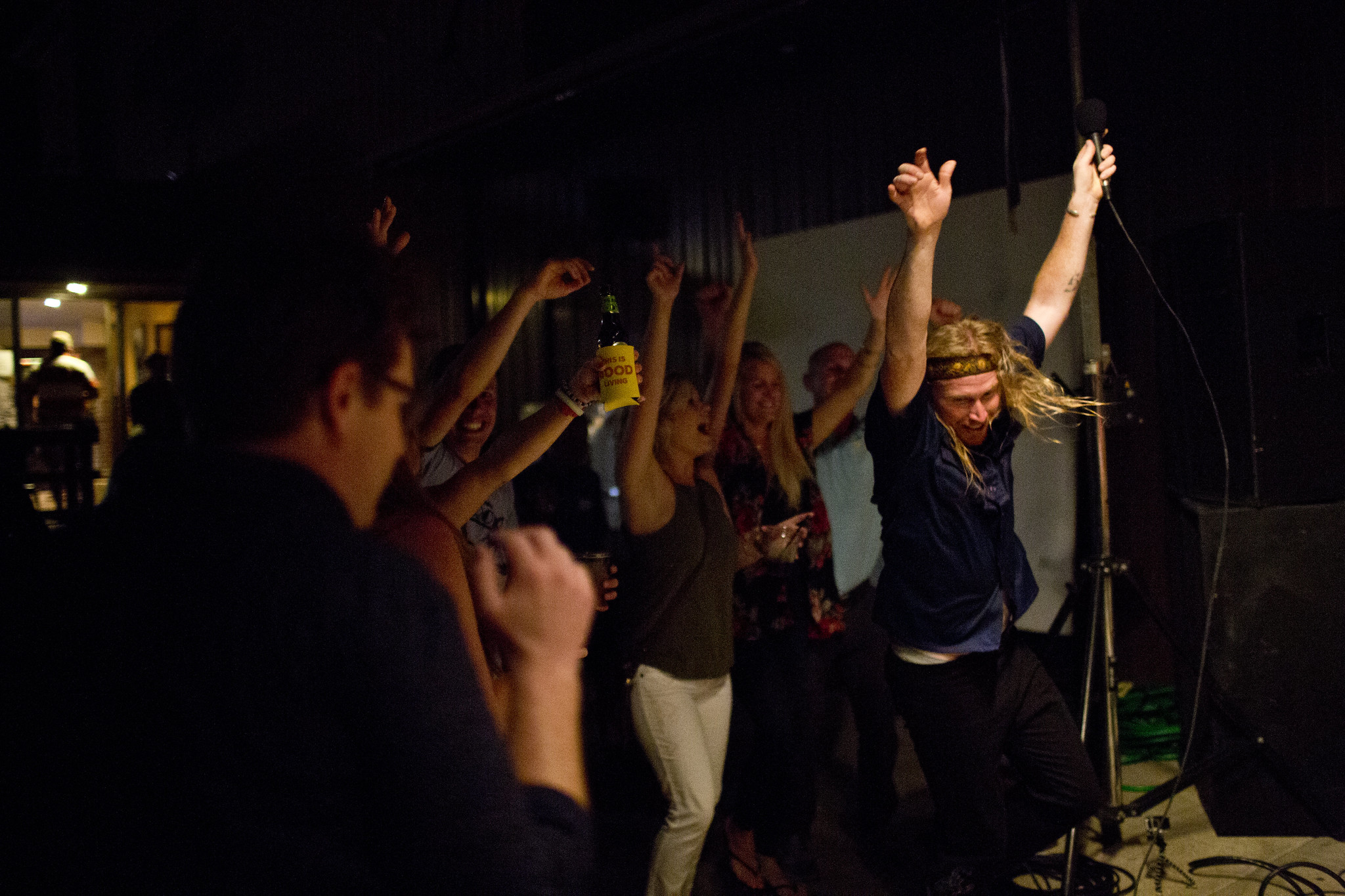 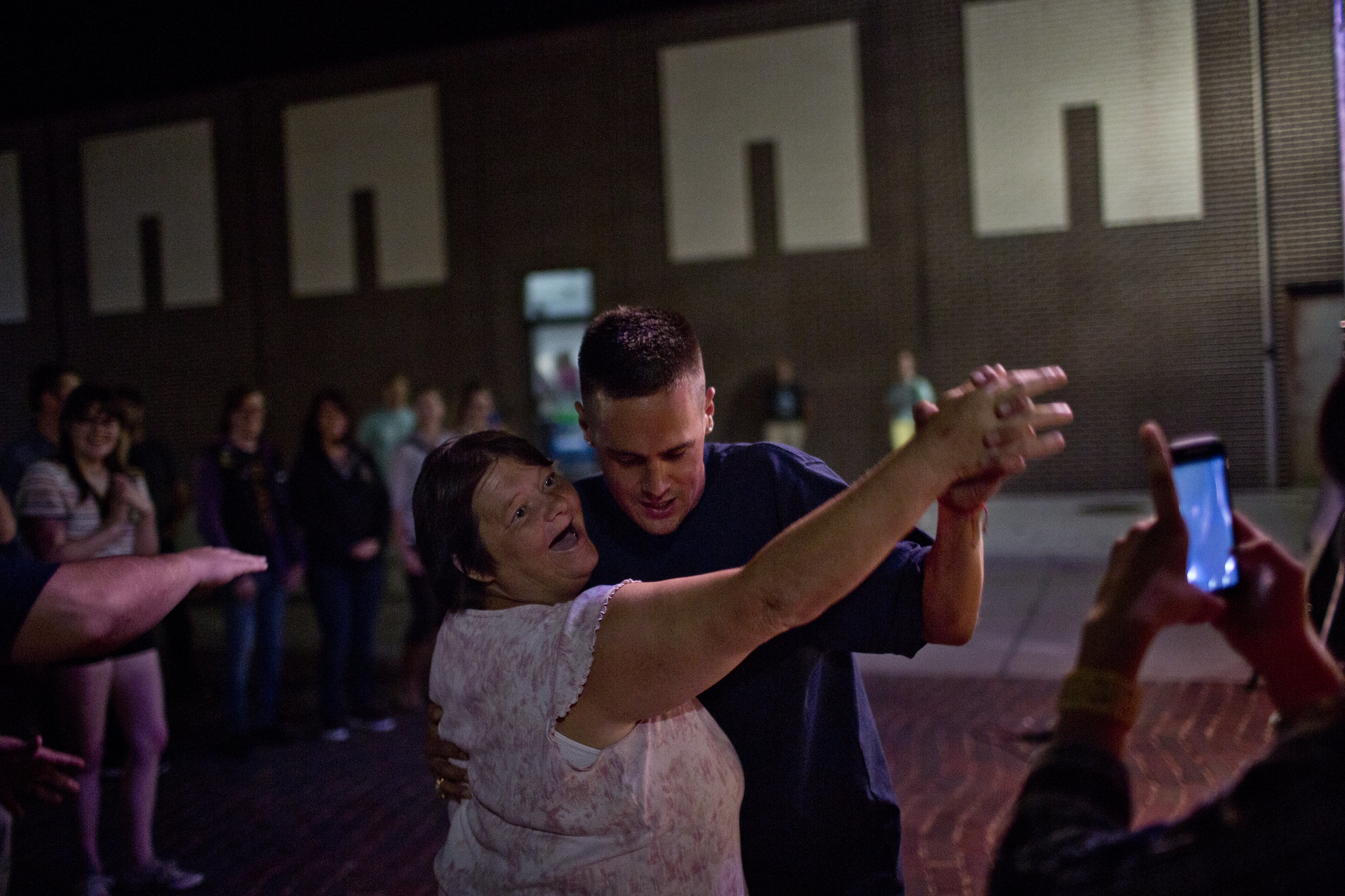 The inaugural Good Living Tour was certainly the biggest project — logistically and resource-wise — Hear Nebraska has produced in its five years of existence. And though each day brought a new list of ideas on how to improve next year, I believe it succeeded in the ways that our staff and board hoped it would. It connected Nebraska — and, via hearnebraska.org, the world — with great music from the good life through multimedia journalism and live performances. It provided resources for musicians and journalists. It bridged rural and urban communities. And, importantly, it made our team stronger. 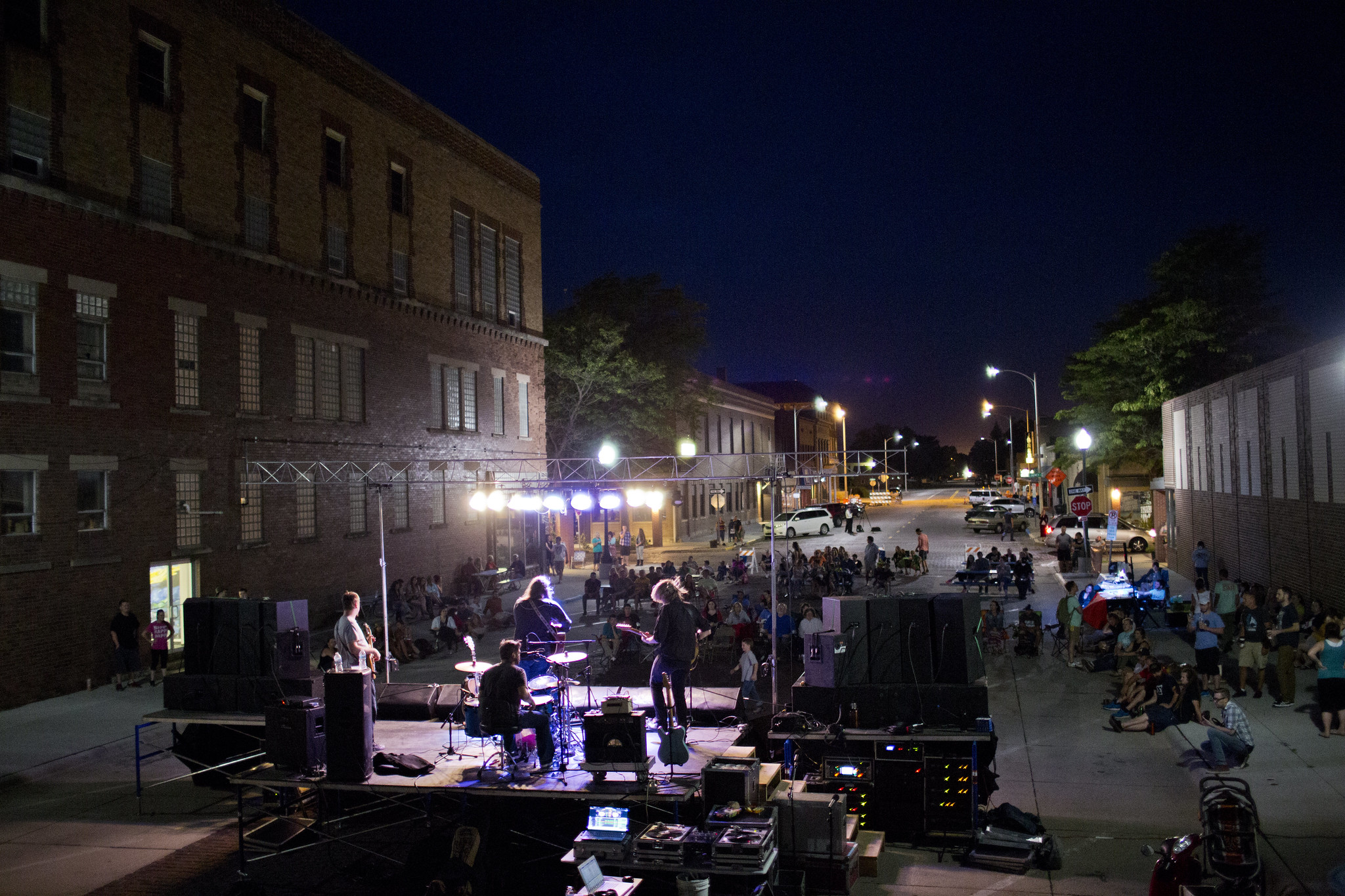 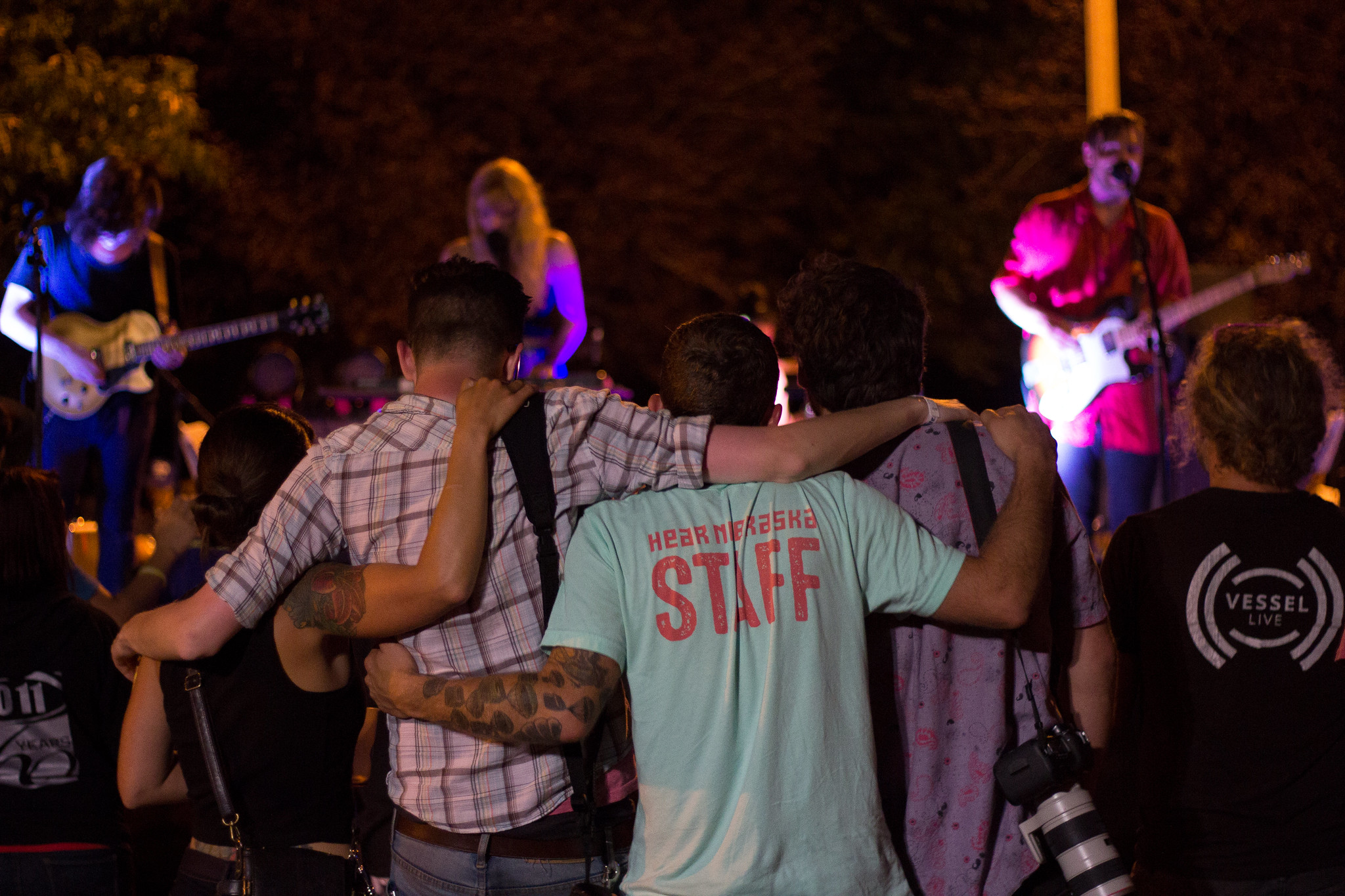 HN’s mission is to make the state a globally recognized cultural destination. This was just a small step toward that ambition. But a step nonetheless. We’re already planning the 2016 tour, and have heard from a handful of cities eager to host a stop. That’s a great sign.

Here are some takeaways: 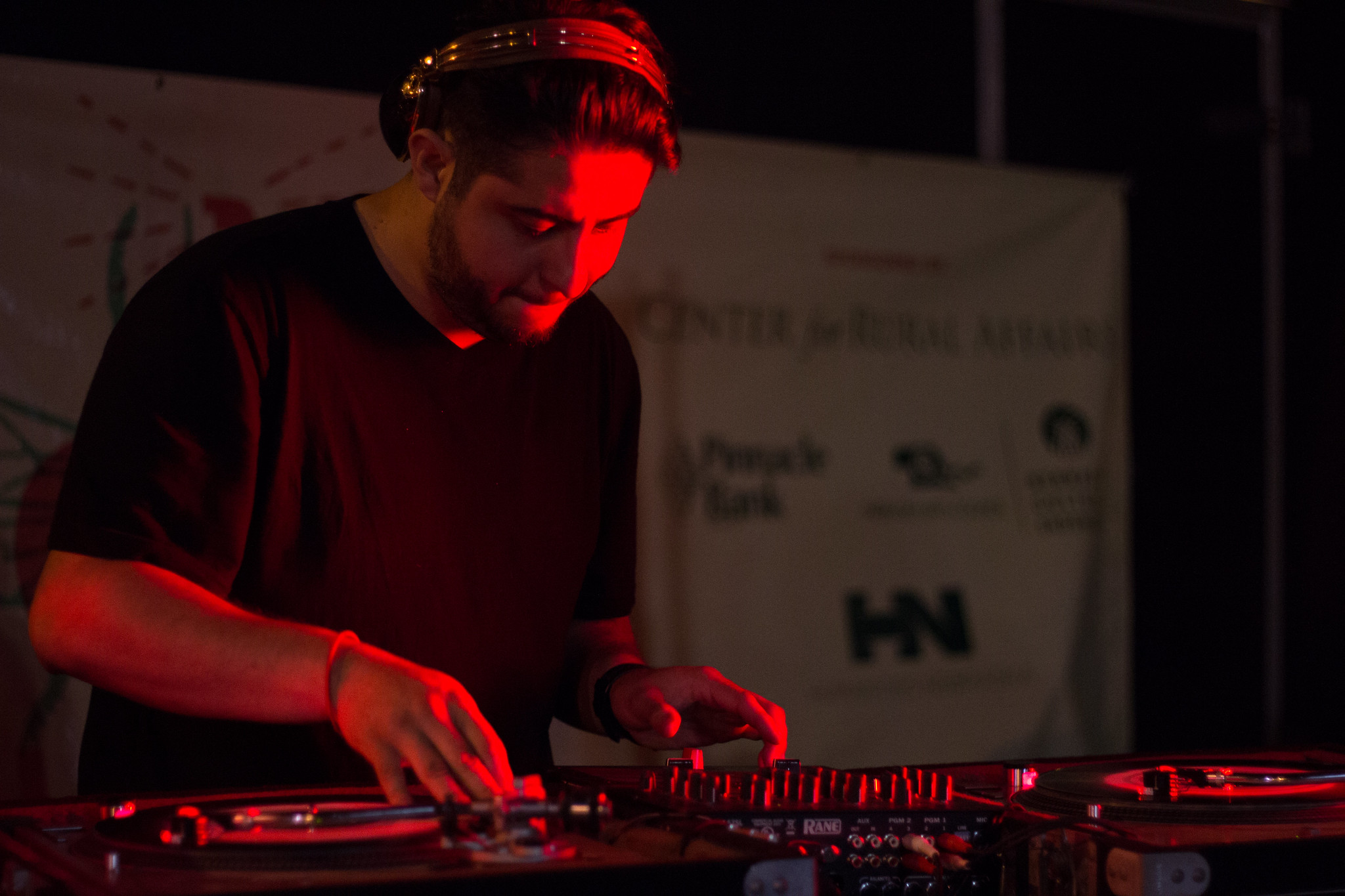 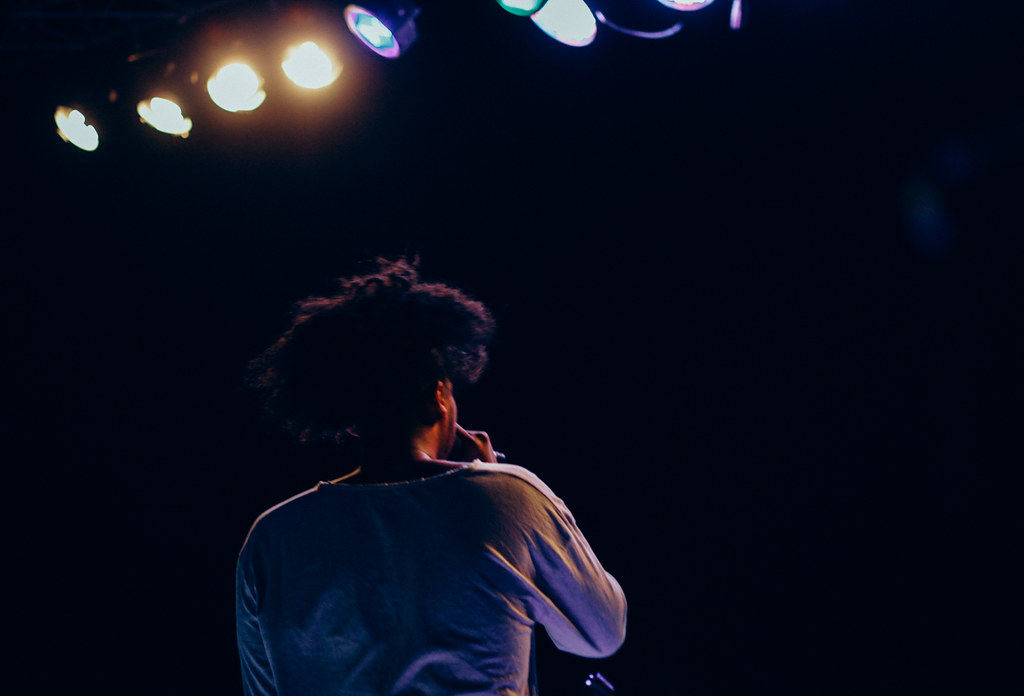 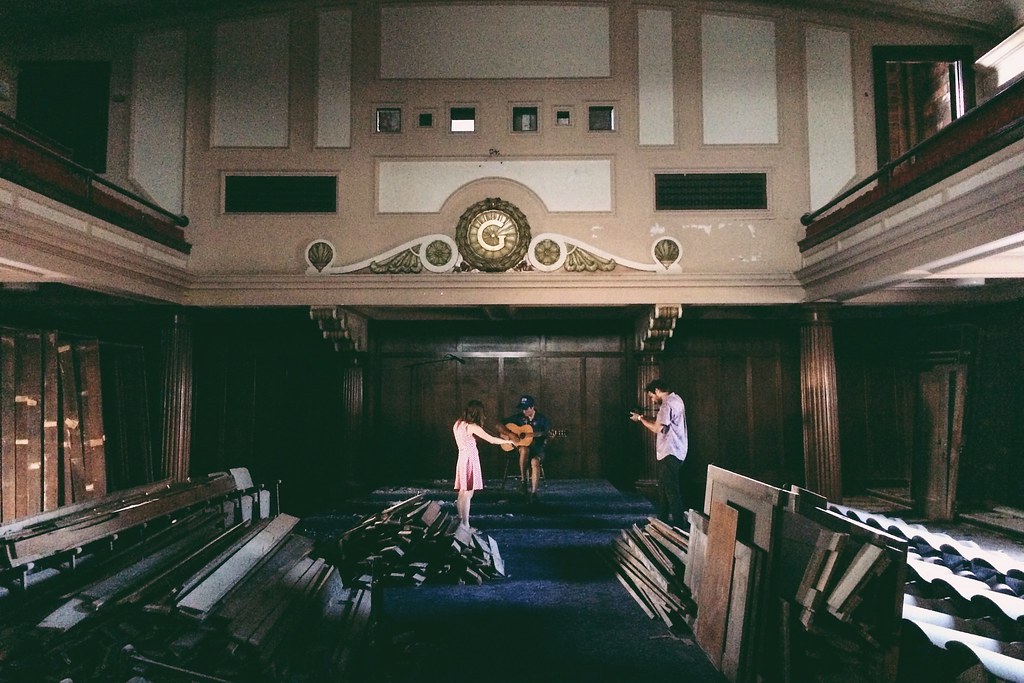 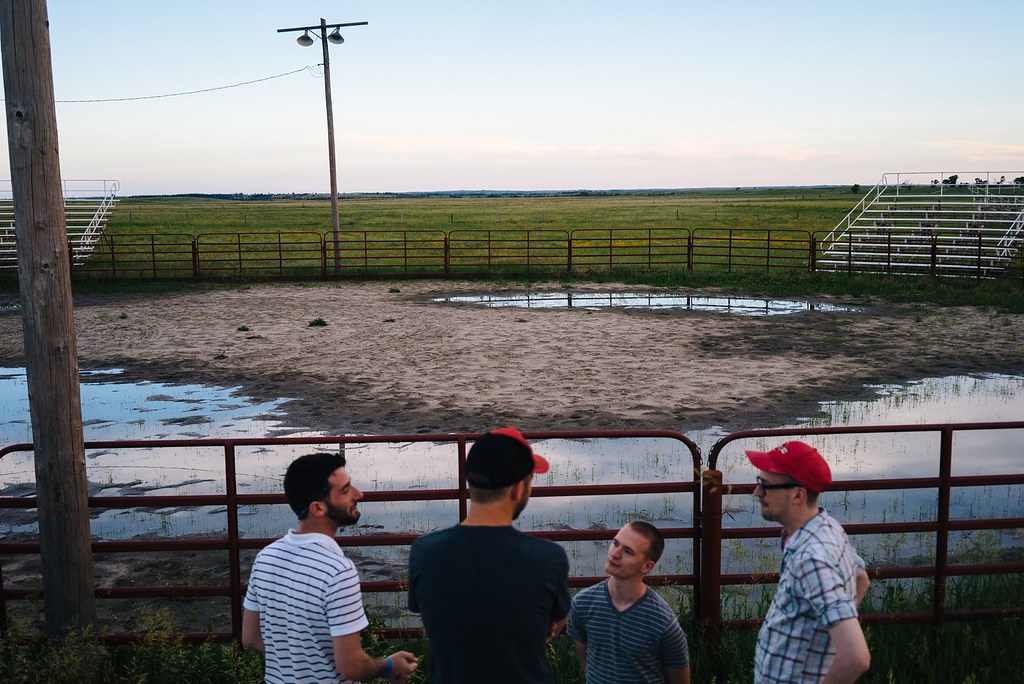 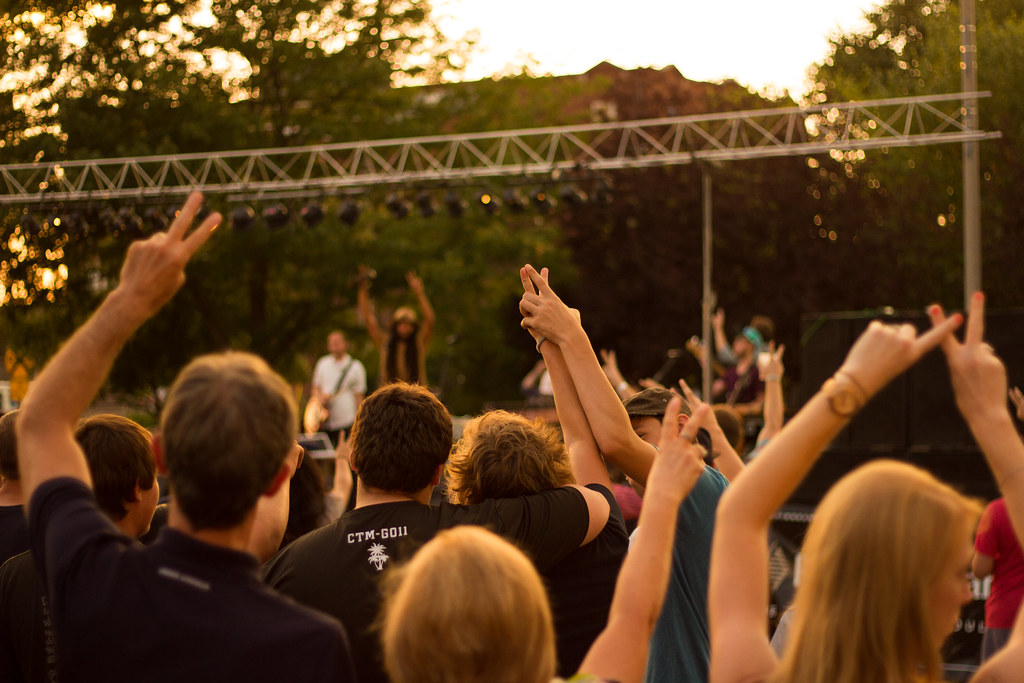 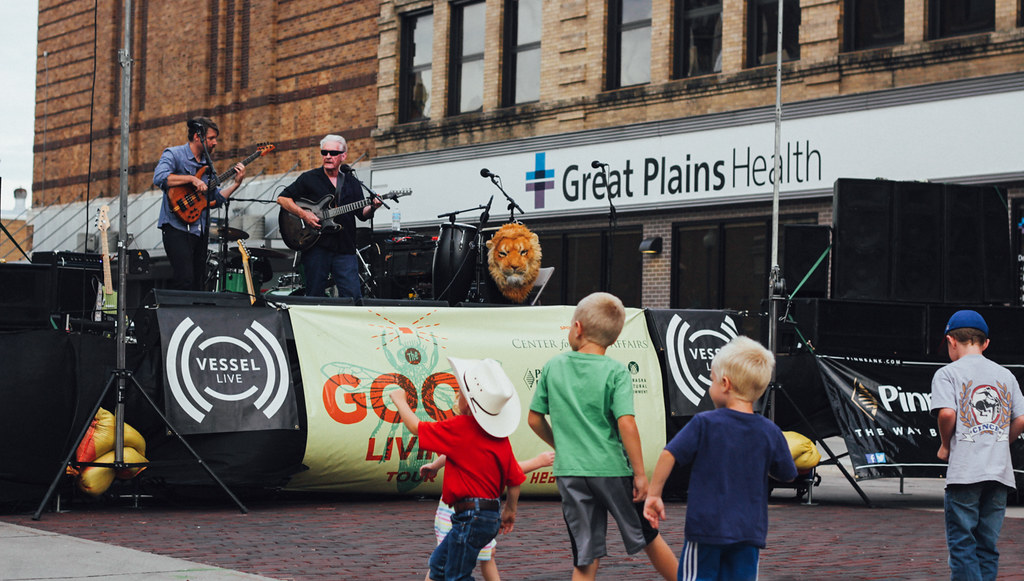 This project wouldn’t have been possible without the support of our statewide partners, Center for Rural Affairs, Pinnacle Bank, Humanities Nebraska, Nebraska Arts Council, Nebraska Cultural Endowment and Maha Music Festival, as well as all of our community partners. Others who deserve recognition include: 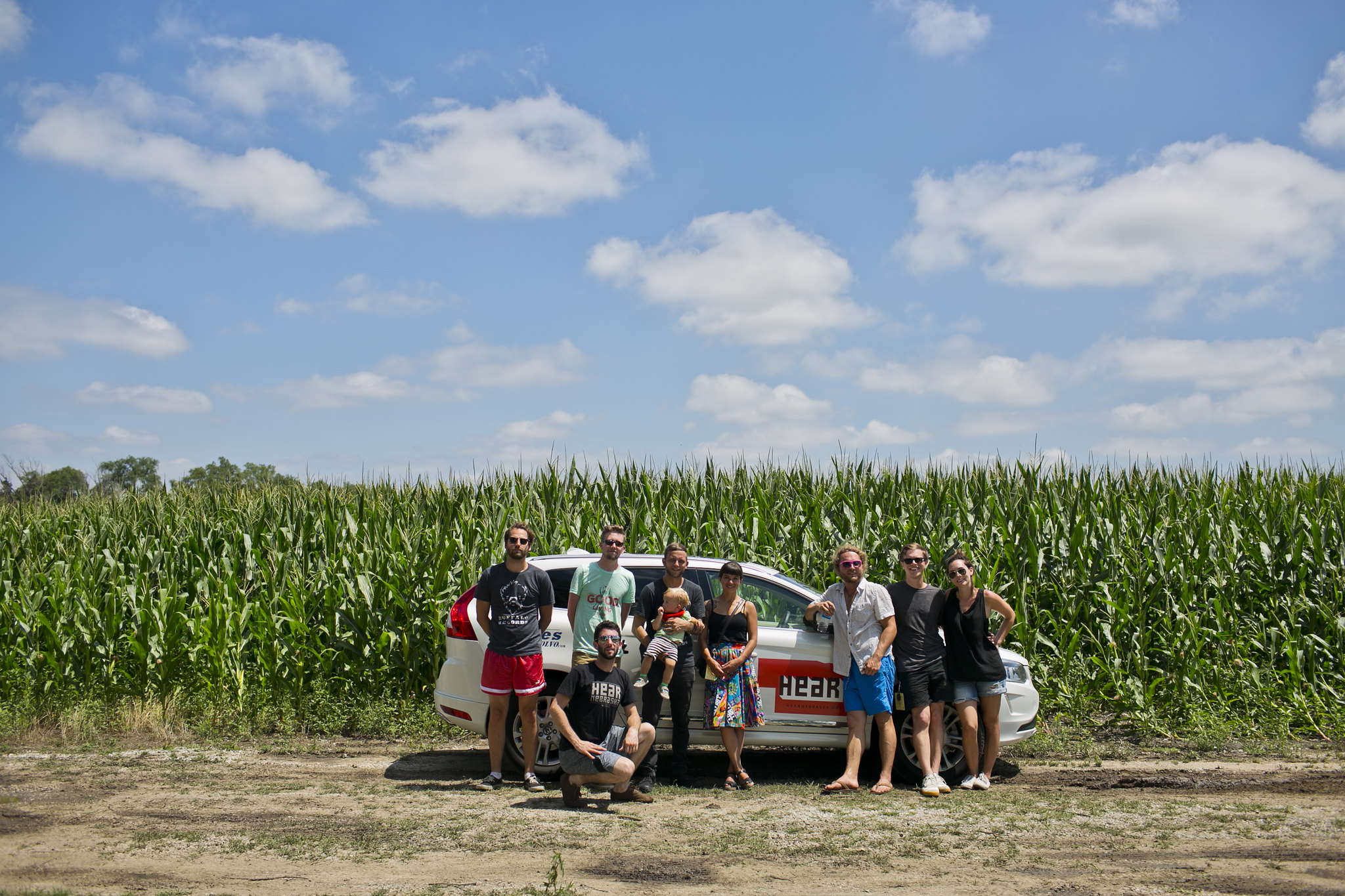