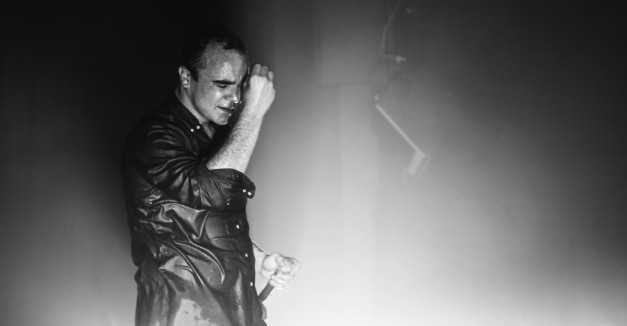 You mostly hear people say it about athletes: “You’ve just got to see them move in person.”

Before Future Islands took the stage last night at The Waiting Room, fans were already trying on their half-hearted Herring dance impression (YouTube-iconized by their Letterman performance): the lythe caveman taking a slide aerobics class.

But when the man himself did it at the first big bass drop of “Back In The Tall Grass,” it was breathtaking.

First of all, it was a quicker and sharper motion than anyone was ready for, dangerously fast, like an oil slick had appeared under his feet. Bear in mind, “Back In The Tall Grass,” like most songs on Future Islands’ breakout album Singles, is dance-inducing, with its plucking high bass and a keyboard riff that guides Herring. People were, indeed, ready to dance. But when Herring started, twisting suddenly, freezing like a tortured statue, and then swerving his wide hips again, most of the crowd looked taken aback by the spectacle, even if they’d known what it would look like. How could you be the fan most into a concert when the singer is more possessed than you could ever hope to be?

It took nearly the entire set, until the climactic, metal-scream-filled “Fall From Grace” for the sold-out crowd to really decide en masse that it was self-forgetful enough to dance as a unit.

And the odd, non-mystery to Herring’s onstage manner continued to be alarming. You knew the moves that would come out, mostly. The apish chest-smacking against a shirt so sweat-filled (five songs in) that it sounded like someone being whipped with a wet towel. You knew he would grab his own forearm. You knew he would lick his own hand.

What truly shocked was how simultaneously transcendent, and unsustainable, it all seemed. There’s no question Herring’s voice was ragged from the road, even though the stoic, faithful band looked like they could get through their parts half-asleep. In a way, with Herring, we took in the polar opposite of how Death Cab For Cutie appeared at Maha. There, we saw a veteran band that’s appeared to have no emotional roots or baggage, a kind of indie classic rock that could be unveiled sharply and impressively at a moment’s notice, rolled back up, packed into the trailer and taken to the next town.

During “Inch Of Dust,” you watched Herring stare up repeatedly into the stage lights, widening his eyes and searching for something. He looked longer and longer, and his face contorted into a crying grimace. Surely, it’s part theater, but there’s something brutal and uncontrollable about the way he taps into these songs and what they appear to retrieve from him.

It’s the ominous wonder of the way our greatest and most alarming performers appear to wrench themselves from themselves: How does it fit back together once I stop watching? 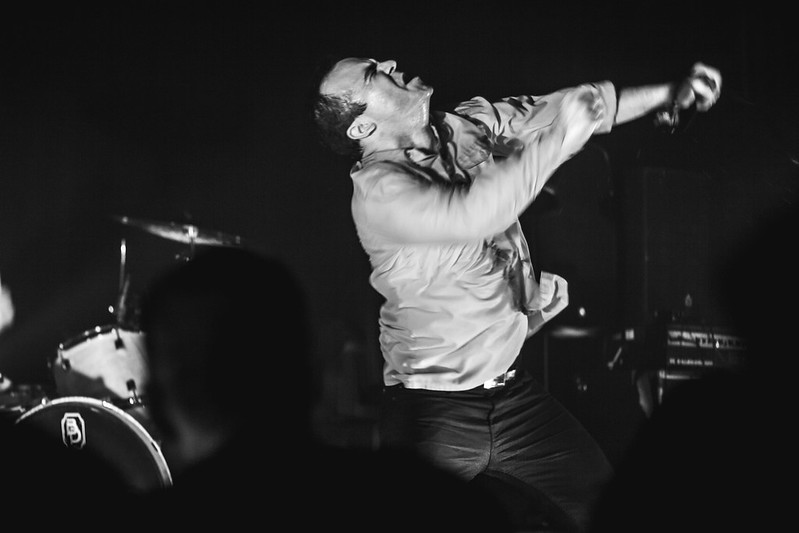 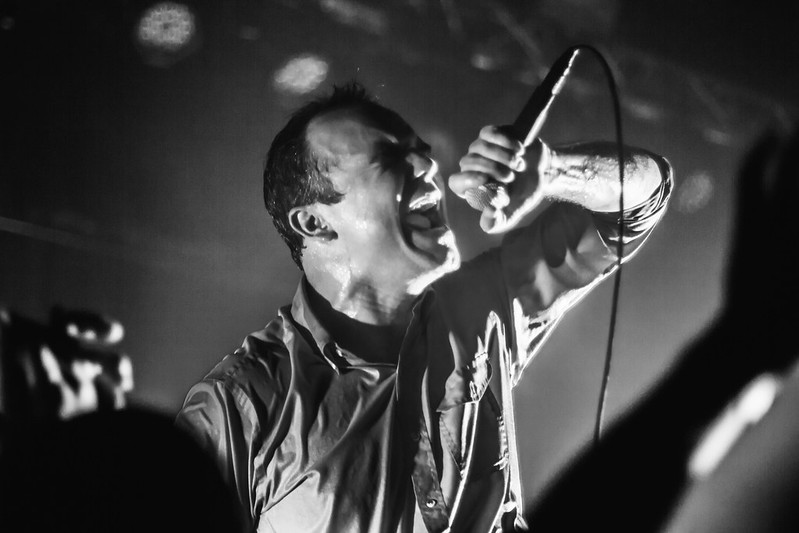 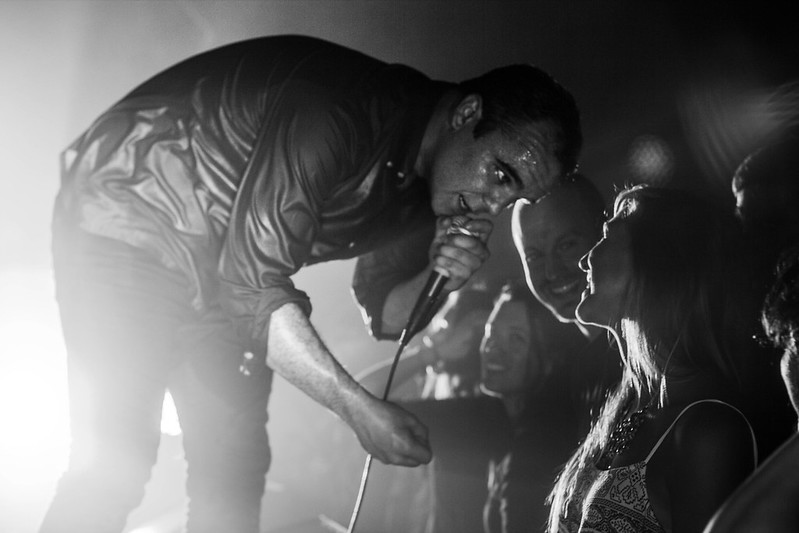 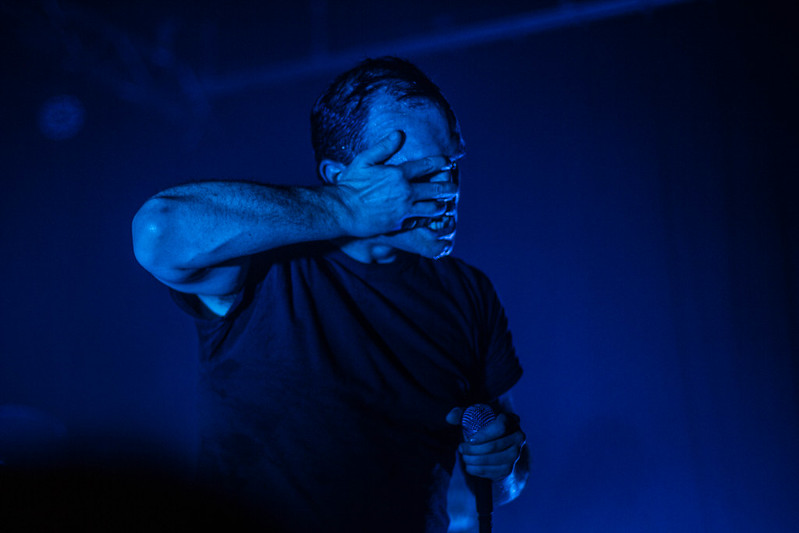 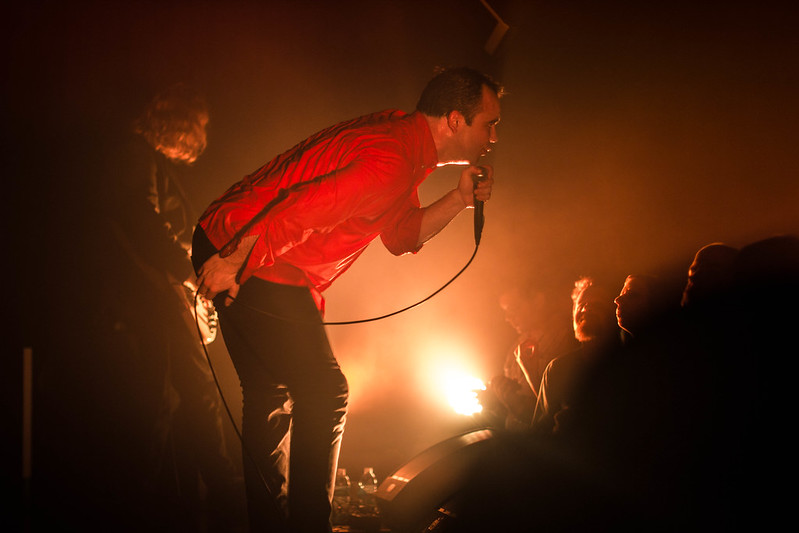 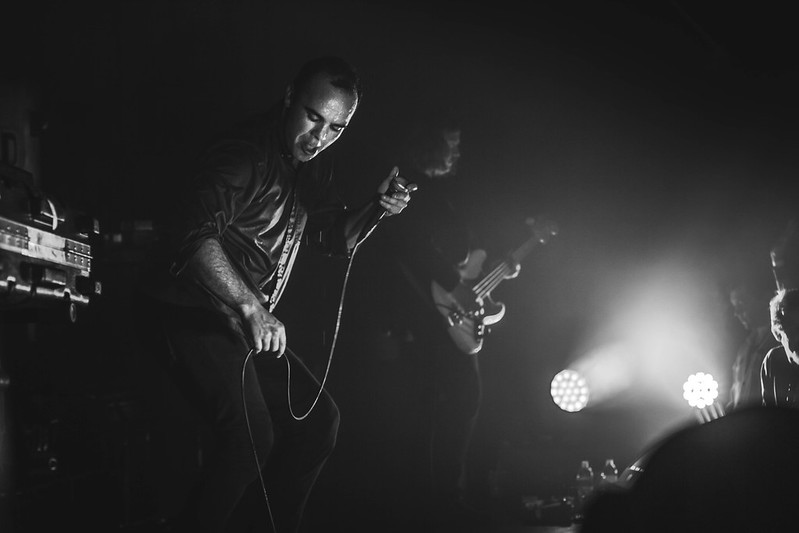 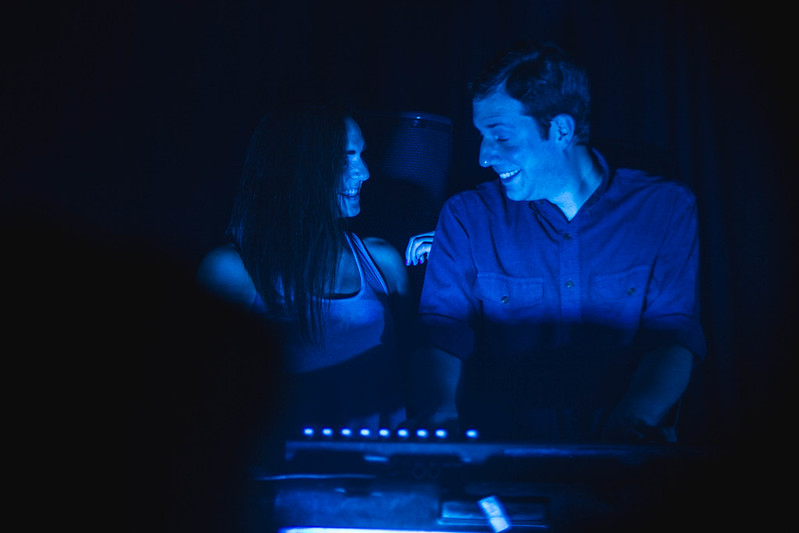 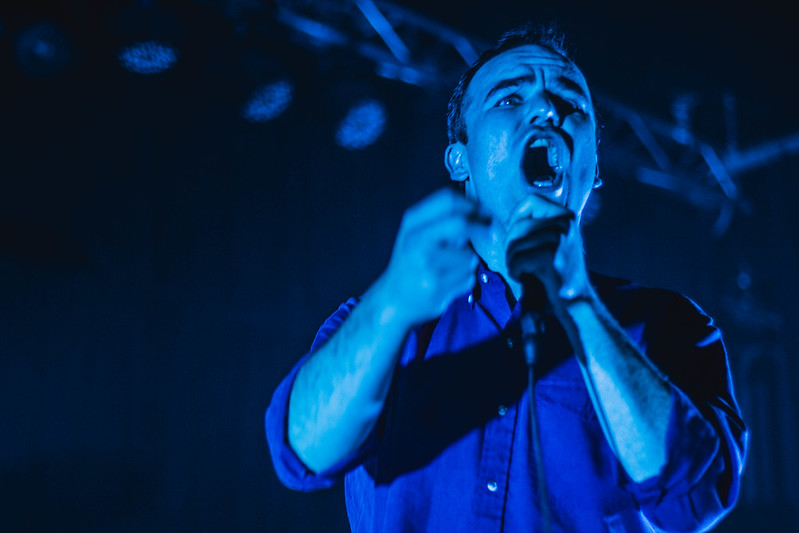 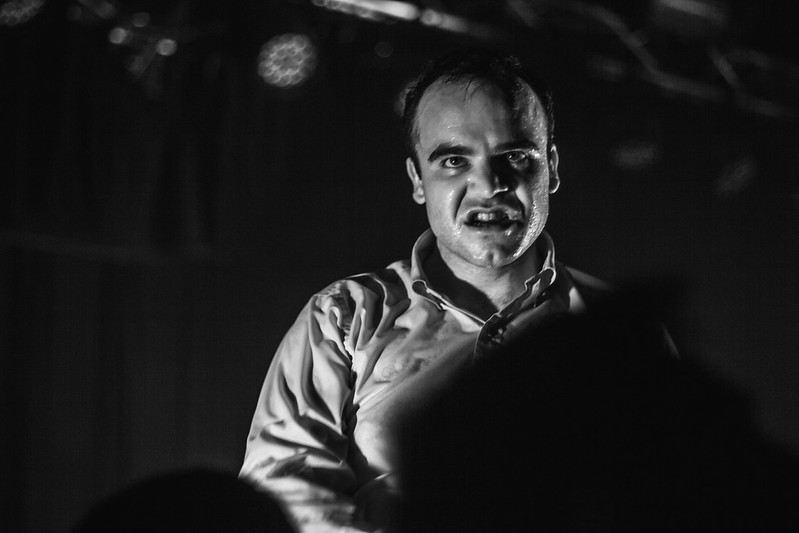 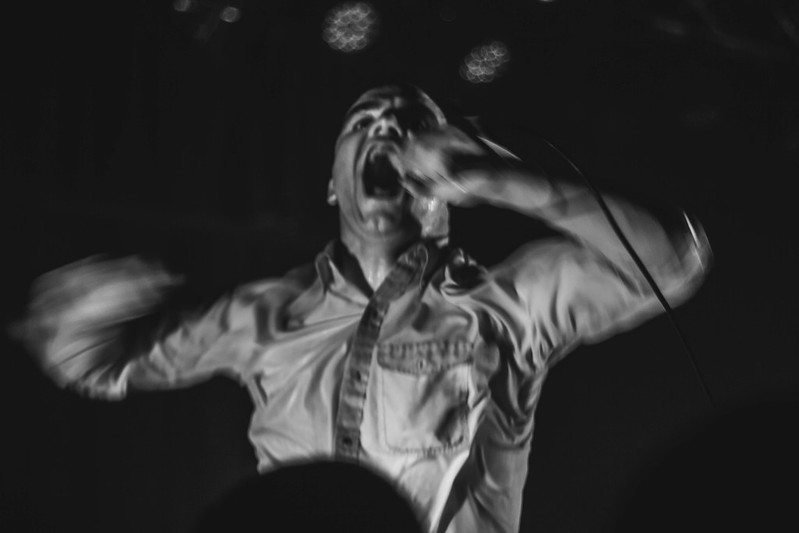 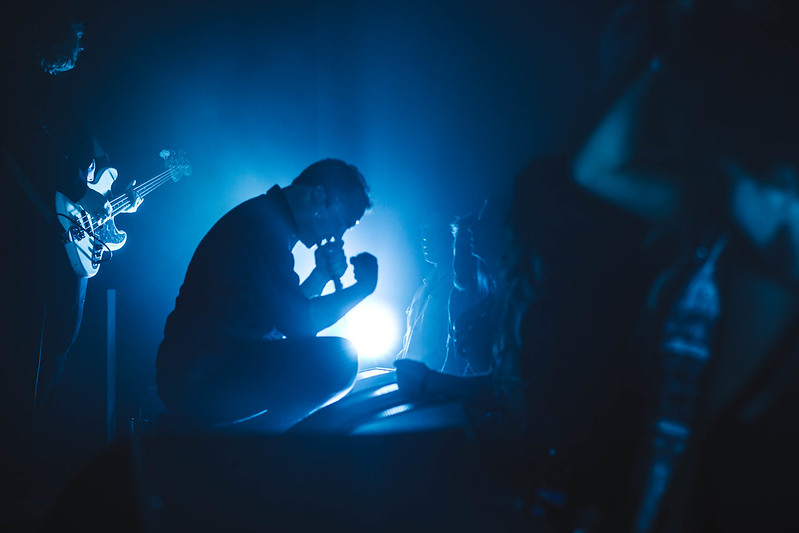 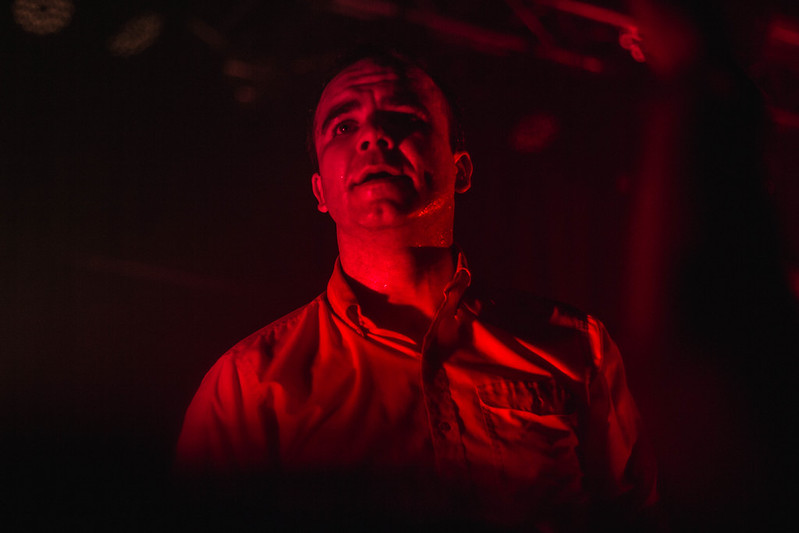 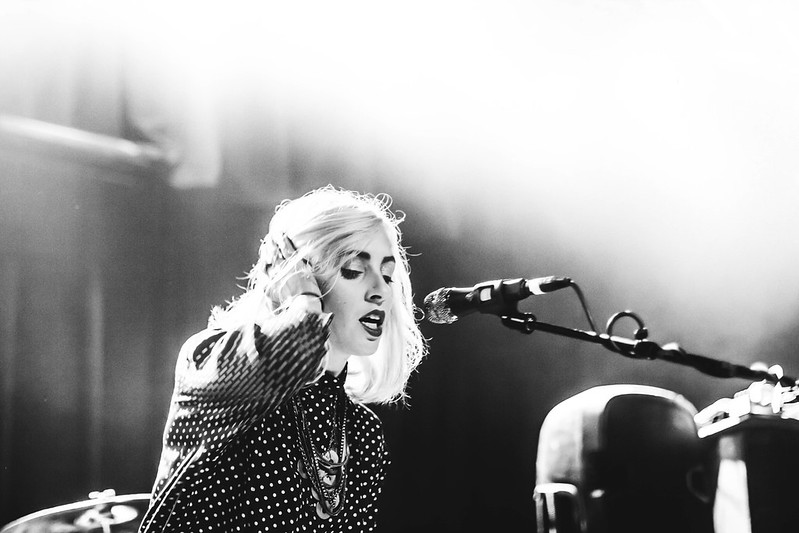 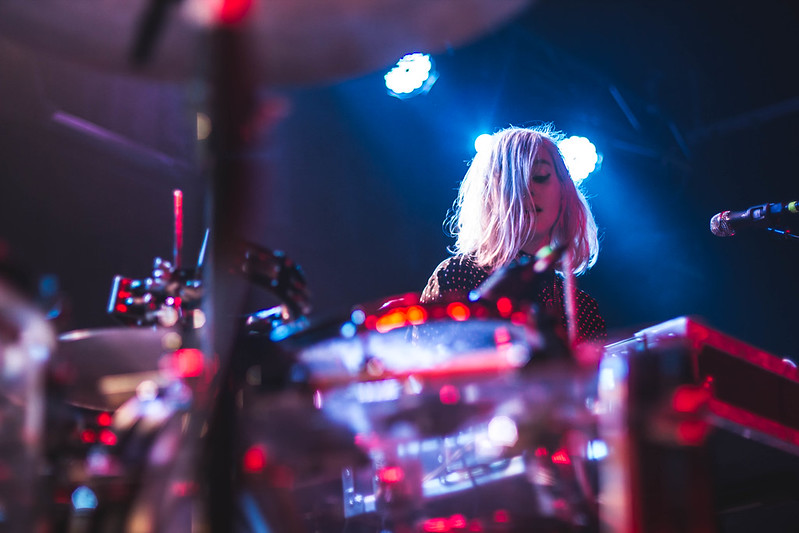 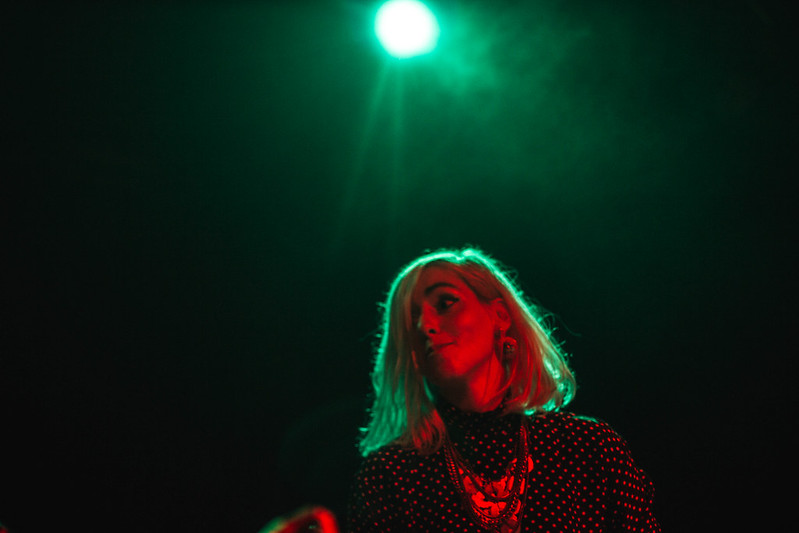 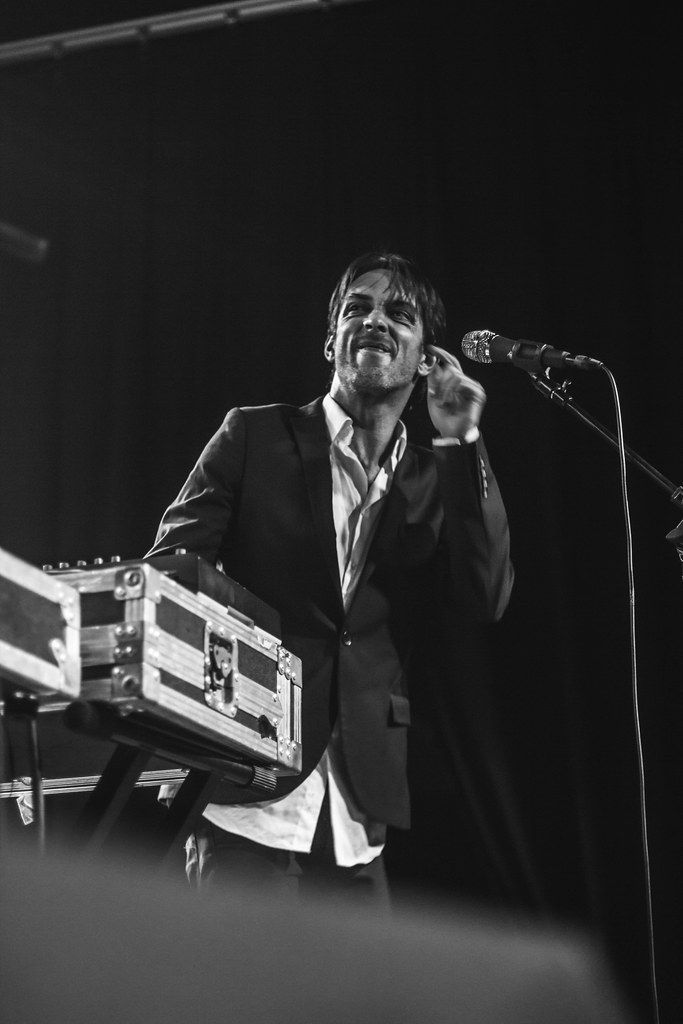 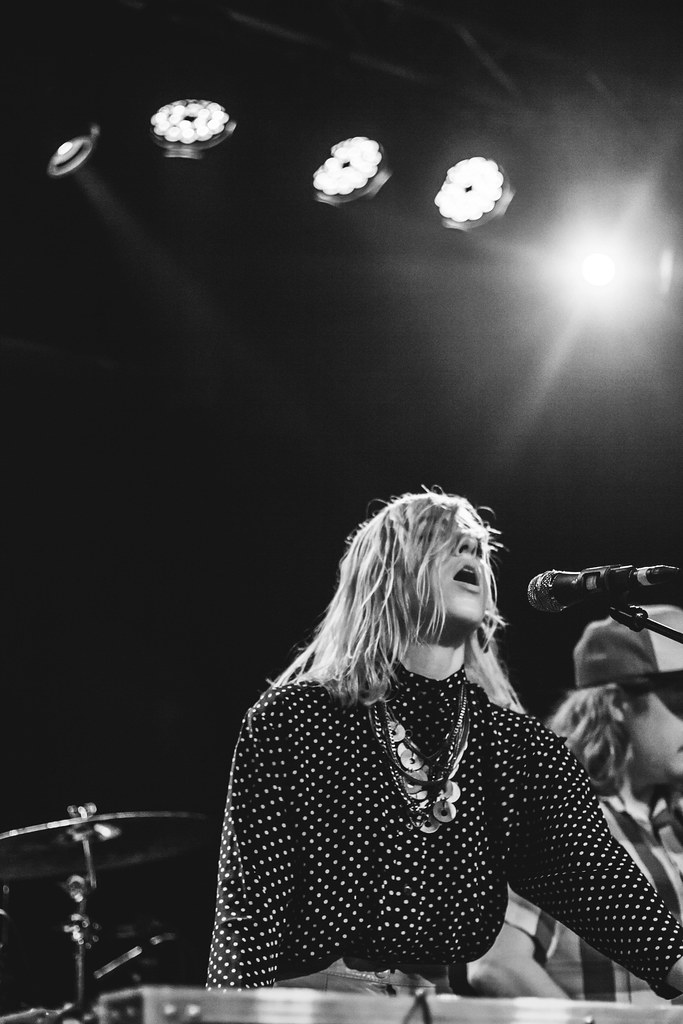 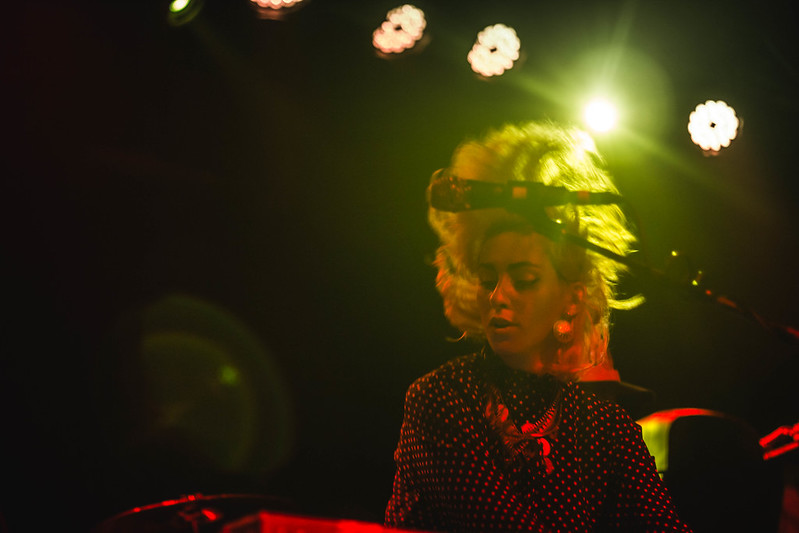