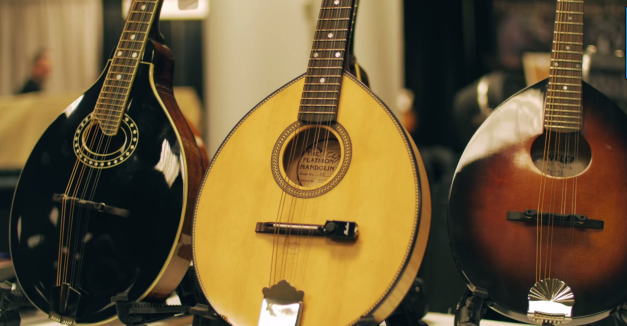 It takes more than a soulful voice and harmonica rack to stand out in today’s cutthroat music market. You can give out sepia-tinged digital download cards and tell Facebook friends to “like” your band page all you want — you’re probably still crashing on your friend’s couch, waiting on that big break. Luckily for folk musicians, someone’s got their back. Folk Alliance International (or FAI) has been around since 1989, giving musicians a surplus of opportunities to showcase their music. Perhaps the most notable event for FAI members is the annual conference. The Winter Music Camp invited folk musicians from all over the world to invade the ritzy Sheraton Hotel in February, turning three floors of rooms into a rustic hootenanny Kansas City music fans won’t soon forget.