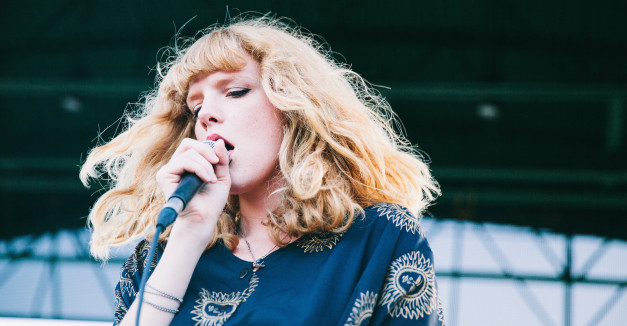 We didn’t assemble a mid-year Best Of list for Nebraska albums this year. Though we certainly could have.

The first half of 2014 was marked by significant and diverse releases from M34N STR33T, Universe Contest, The Faint, Jack Hotel and many more.

If you’re still digesting those albums, more power to you, but it’s also time to look ahead to what the upcoming seasons hold for Nebraska music. For starters, a very fast follow-up to Josh Hoyer and the Shadowboxers’ January debut. We look ahead to promising debut full-lengths from Oketo, Manic Pixie Dream Girls and blét. And we await further details on in-progress albums from Omaha names like Twinsmith and Icky Blossoms.

Please add any that we’re missing in the comments. Now, get out there, go to shows and buy original, local music.

John Klemmensen and the Party — Party All Night

The Matador — LP Release, Oct. 3 at The Waiting Room