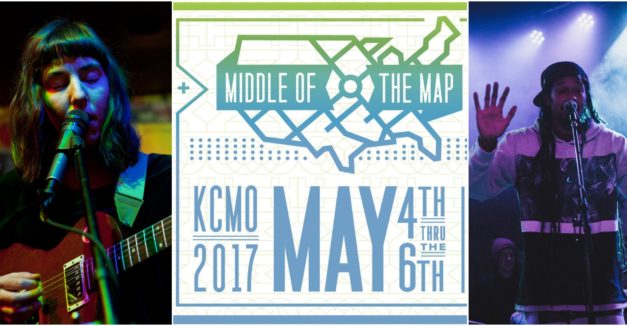 Middle of the Map happens this weekend, May 4-6, as Missouri’s barbecue capital opens its Crossroads and Westport districts to more than 100 nationally touring and local acts. The lineup, curated by partners Ink Magazine and The Record Machine, features headliners De La Soul, Jason Isbell, Talib Kweli and Lewis Del Mar. In its seventh year, the sprawling festival has become one of the city’s most anticipated cultural events, bringing together music, film and local culture under one banner.

Its partners position it to perform well annually. The Kansas City Star–owned Ink Magazine covers lifestyle and entertainment as one of the largest publications in the city, serving as a comprehensive guide to local and regional artists. The Record Machine is a KC-based independent label built to showcase local acts, growing since its founding in 2003 to feature the likes of Detroit duo Valley Hush and LA-based Historian, to name a few. Together, the two organizations founded MotM in 2011 and have brought to Kansas City the likes of Fun, Grizzly Bear, Iron & Wine, Cold War Kids, Charles Bradley, of Montreal and The Get Up Kids.

If we may, this year’s lineup is stacked, its headliners — two of them hip-hop giants — requiring little introduction. But for those of you heading to the Heart of America, we dug past the top for five must-see acts throughout the weekend. Read on for our picks (and locate them on this map). 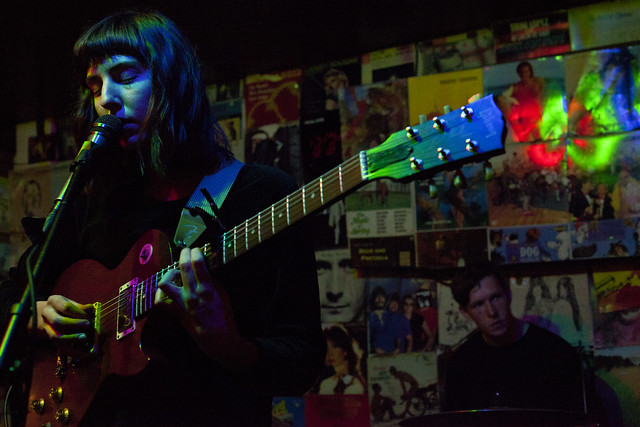 When: Saturday, 11:00 p.m.
Where: recordBar
Why: Mothers peeked its head out from the vibrant indie rock scene of Athens, Georgia in 2015 with a raw, spellbinding single “No Crying In Baseball” and a handful of “band to watch” features. Along with a spurt of touring, it propelled the four-piece band to its debut album When You Walk A Long Distance, You Are Tired (Grand Jury). Vocalist/guitarist Kristine Leschper — who originally founded the project as a solo folk one — is strikingly vulnerable and achingly expressive, her trembling vibrato spilling themes of betrayal and self-hate and, as she put it to DIY Magazine, “coming to terms with the person you are — the way you exist with other people.” The result of an organic recording process she describes as very serious, When You Walk …  traverses spindly folk and buzzing rock with ease. Mothers is currently at work on a follow-up and will hit the road for the summer for a trip that includes a few festival dates.

photo courtesy of the artist

When: Saturday, 8 p.m.
Where: Uptown Theater
Why: Tim Showalter has perhaps his most outgoing, dynamic piece of work in Hard Love, the songwriter’s most recent record under the Strand Of Oaks moniker and one that took him a second try to get right. Enlisting producer Nicolas Vernhes (Speedy Ortiz, Deehunter, The War On Drugs) meant not only nailing the do-over; the partnership jumped all over the sonic spectrum, from the echoing rocker “Radio Kids” to the blistering “Rest Of It.” It’s just as well the record slams, as Showalter tackles a series of personal issues — wild touring, a struggling relationship, the near death of his brother — with poise and honesty. 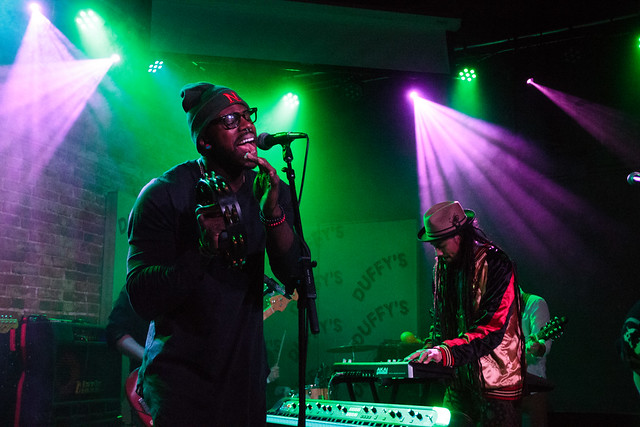 When: Friday, 11:15 p.m.
Where: Riot Room Patio
Why: Lincoln, Nebraska-based AZP has hit its stride during the last half-decade. During that time, the hip-hop/rock group has churned out four solid EPs bursting with Ishma Valenti’s thoughtful verses and vocalist/keyboard player Zachary Watson’s unifying, uplifting messages. The band is road-tested, touring for the better part of its existence, repeatedly hitting showcases at SXSW and drawing large crowds to the likes of Lincoln Calling and other hit local shows. It shines best within the dramatic, bolstered by a now solidified rhythm section and is the power within its towering founding duo. Raise two hands up, it’s going to be a riot. 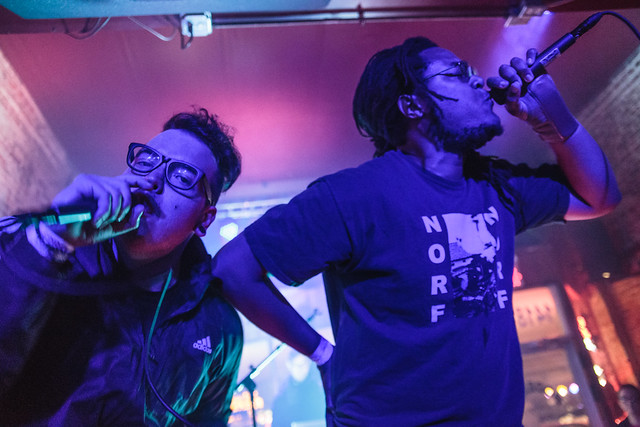 When: Saturday, 5:50 p.m.
Where: Tank Room
Why: Middle of the Map veterans Ebony Tusks are one of the most cohesive hip-hop units in the region. Founding member Marty Hillard’s smooth delivery and biting, poetic lyricism lead the way, backed by Daniel B Smith’s bumping, harrowing beats and ultimate hype-man Nathan Giesecke. Their fearlessness is perhaps Influenced by Hillard’s past forays into pop and indie rock (most notably as guitarist with local Lawrence favorite Cowboy Indian Bear), during which he opened for the likes of Florence & the Machine and Grizzly Bear. This project has itself shared the stage with Vince Staples and MotM festival headliner Talib Kweli and dazzled us as part of a banging hip-hop showcase at last year’s Lincoln Calling. The show is alone worth Ebony Tusks’ commanding stage presence. 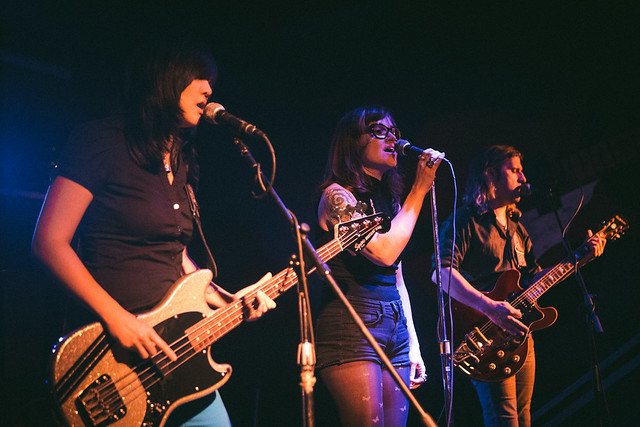 When: Thursday, 10:30 p.m.
Where: Riot Room
Why: The Philistines have built a strong midwest following via a potent brew of psych-rock revival mixed with elements of acid rock and stoner metal. Formed in late 2013, the six-piece Kansas City band’s debut LP The Backbone Of Night (May 2016) is a potpourri of burning riffs, far-out percussion, Eastern strings and mystical vocals. Kimmie Queen and Cody Wyoming’s harmonizing adds a smokiness, like waking from a fever dream or getting spaceward around a campfire. If it all comes together in one place, it’s the heavily layered, play-on-words track “The Accretion Disco,” the Saturday Night Fever for your acid trip.