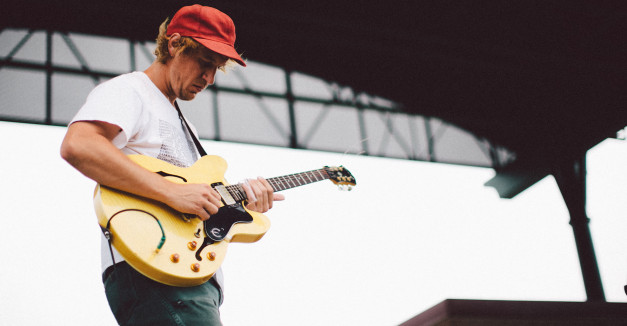 In the nearly two years Hear Nebraska FM has been on the air, we’ve hosted more than 60 musical guests without a repeat visitor.

In-studios have been the staple of the program (and we’ll continue it, rest assured), but in 2015 we hope to try out a few different segments on HNFM, including on-air audio features like this one.

Jacob and I wanted to start with a musician who interests us both a great deal. We talk about it to start the audio piece, but through the last decade, Jim Schroeder has produced some of the most intricate — both hooky and abnormal — guitar sounds in Nebraska and beyond. The following feature was done live on KZUM’s air on Jan. 26:

P.S. — We admit our ignorance when it comes to every project with which Schroeder has been involved through the years. Our thanks to Spencer Munson, Darren Keen and Joe Younglove for pointing us toward some lesser-known work. Joe sent us the Stratosfear and Gloves tracks you see below. And here’s a link to Schroeder’s defunct project Black Guys, with Keen, Javid Dabestani and Brendan McGinn. 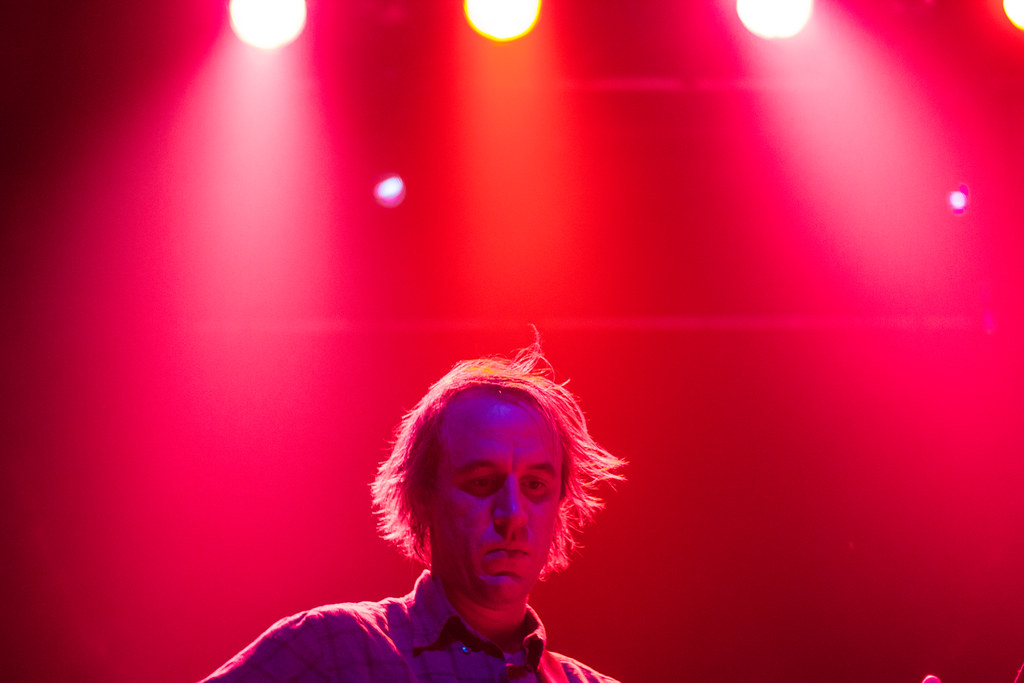 photo by Chevy Anderson | UUVVWWZ at Slowdown in 2012