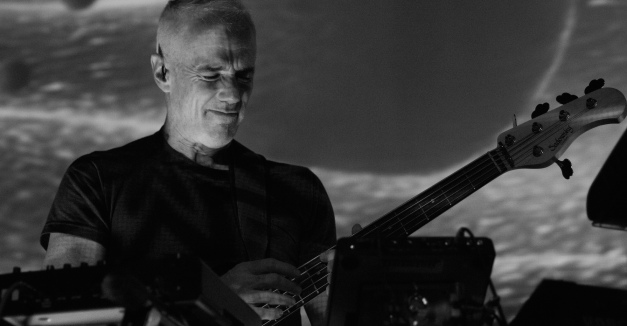 Armed with a staggering array of drum pads, musical instruments, effect trigger’s, it’s probably more accurate to call EOTO an “experience” than anything else. With a projector displaying moving geometric shapes and colorful patterns across the three-dimensional stage pieces, Michael Travis and Jason Hann unleashed a flurry of complicated soundscapes on the completely hooked Bourbon EDM crowd.

The pair — who originally convened as a side project for The String Cheese Incident in 2006 — records all of their instrumental loops in real time on stage, including guitar, bass guitar, drums, vocals, and mid-tone horn noises. They looped the instruments with effect pads and created their songs from the bottom-up, assembling each song entirely through improvisation. After they finished a song, they erased everything in an effort to “keep it from getting boring.”

Linear Symmetry started the night off with a bang. The combination of Chris Story’s staccato funk/jazz keyboard and Andrew Alback’s thick choppy drumming was the ideal opener for the crowd, pulling everyone from the bar to the dance floor. Hands in the air, swaying back and forth in rhythm with the songs, the crowd amped up fast. Sweat was dripping halfway through the set.

Crowd-wise, Lincoln native Bassthoven had a bit of a slow start, with spacey, high-temp percussion, augmented by hip-hop style record scratching, but it wasn’t long until everyone was back on the dance floor. The duo, a combination Lincoln artists’ DJ Blac and Benetone, found their groove somewhere between moombahton and faster tempo electronic music, mixing in samples from Diplo to A$AP Ferg to Sublime. The electronic duet did everything they could to pump up the crowd, constantly jumping, clapping, waving — and it worked. By the time EOTO was on stage, girls were hooping, LED poi were swinging, and glow sticks were out in force.

See photos from the night below. 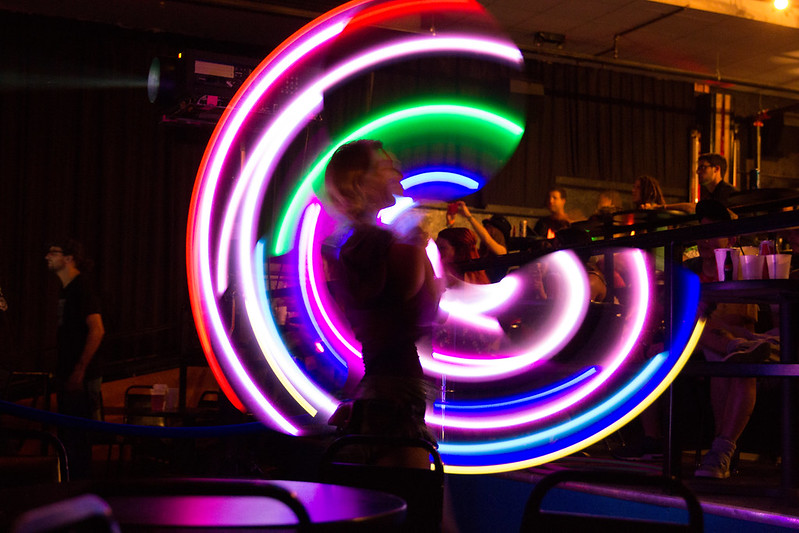 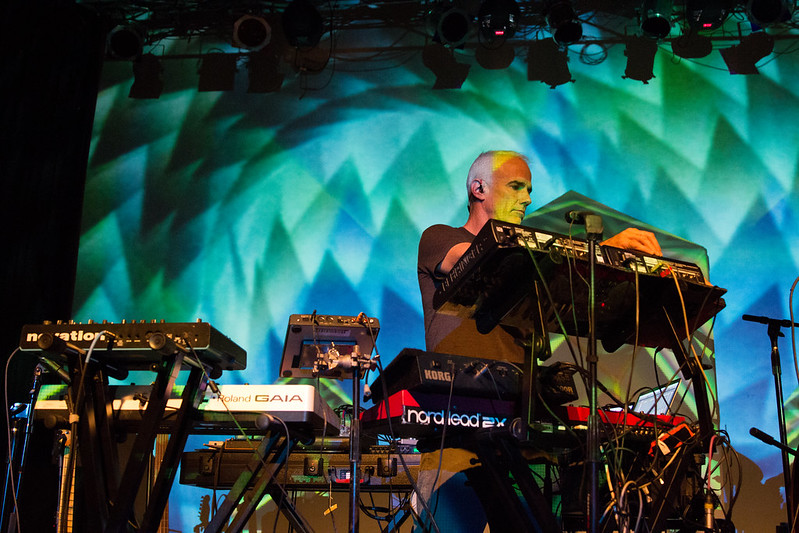 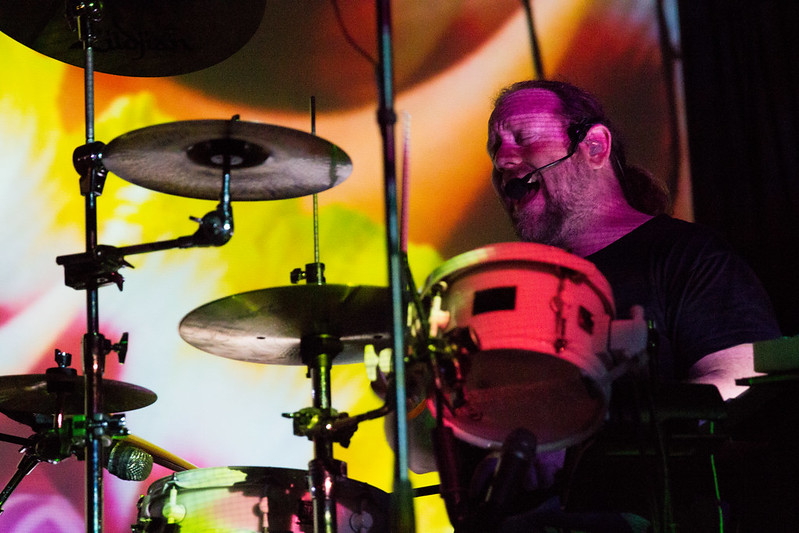 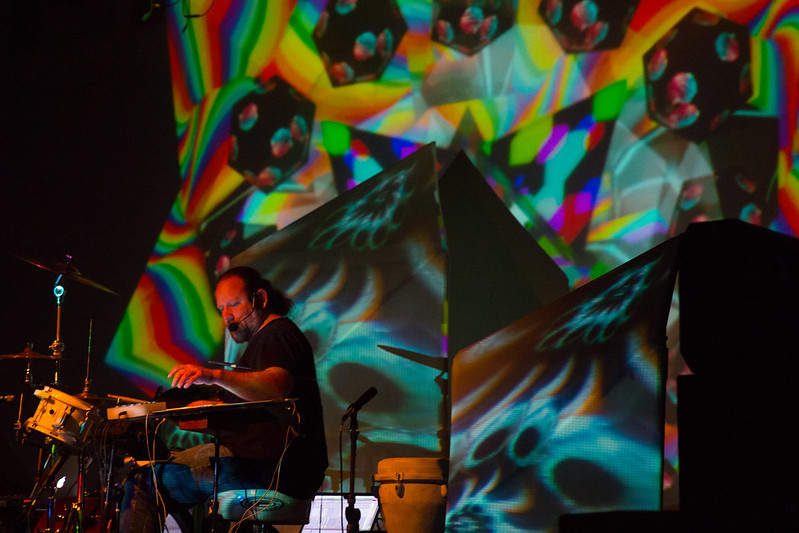 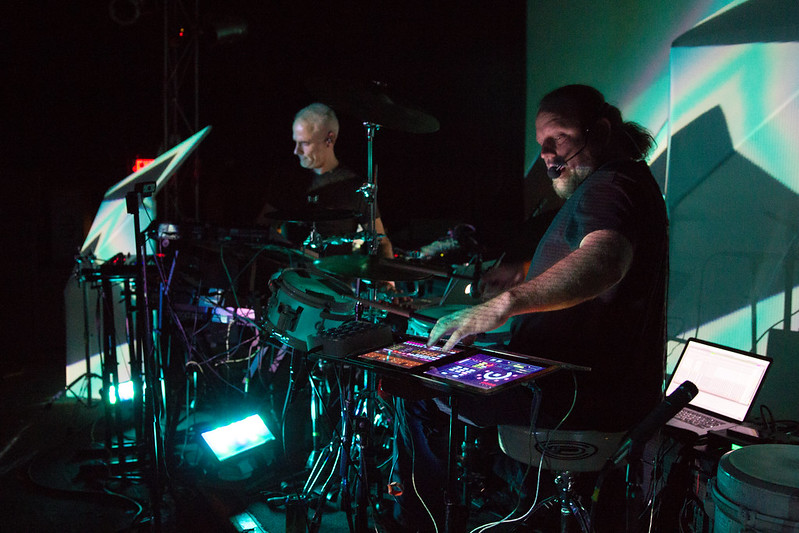 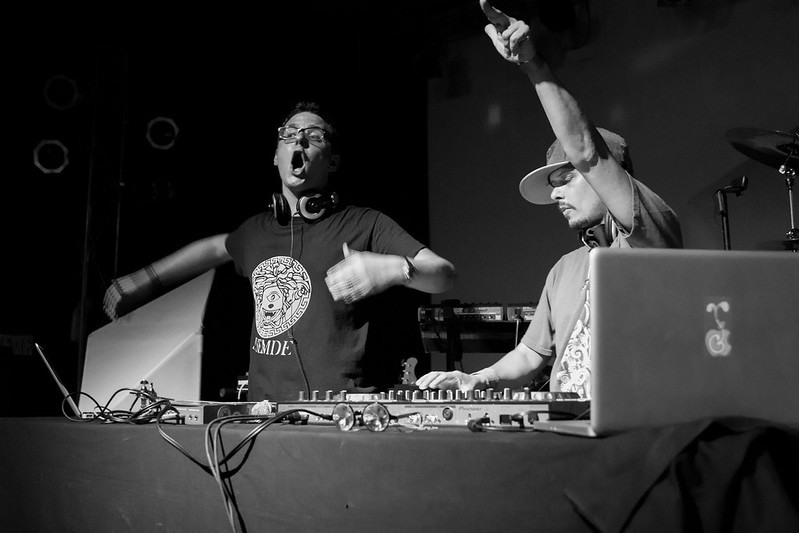 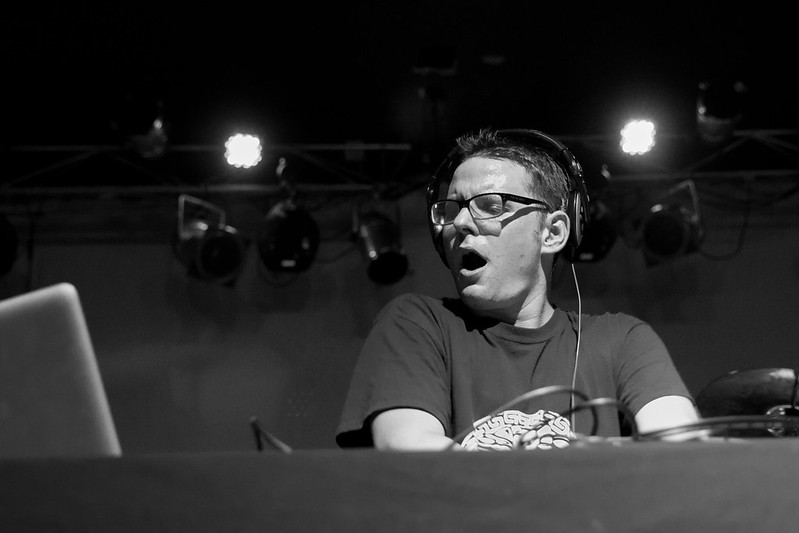 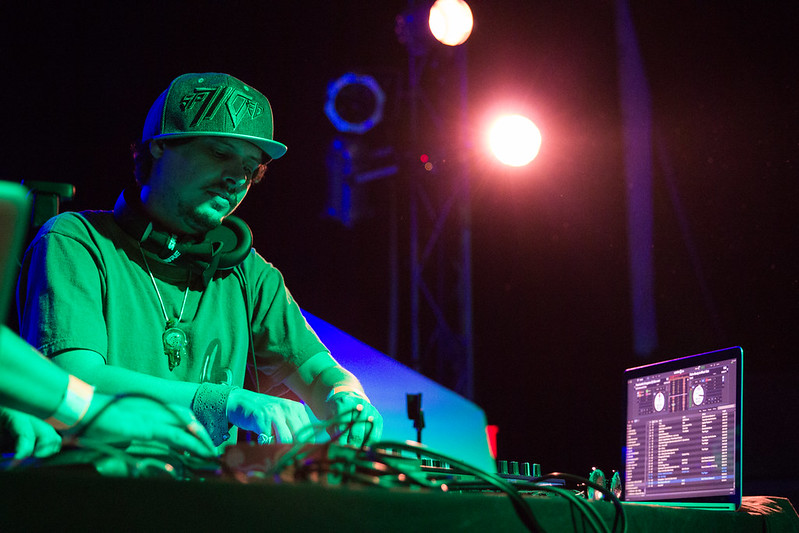 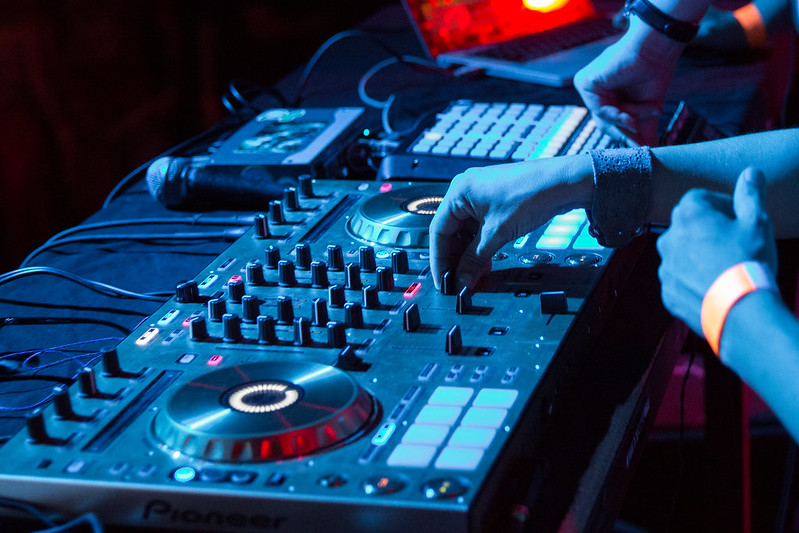 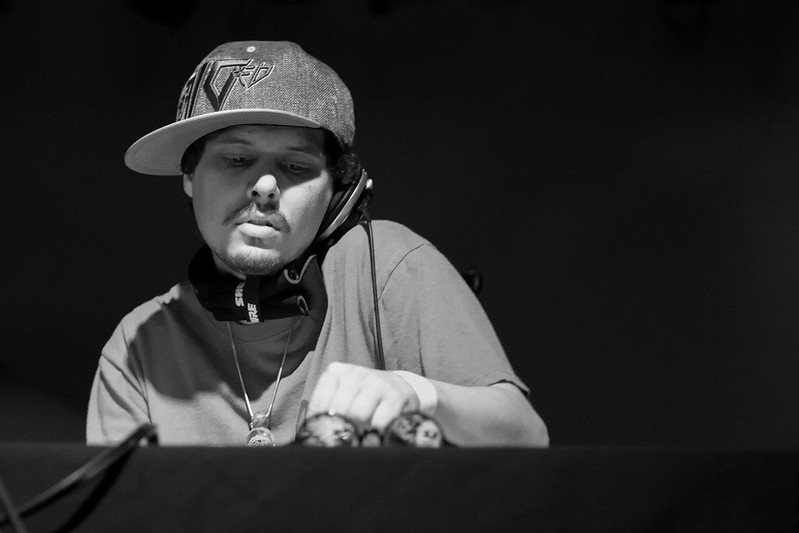 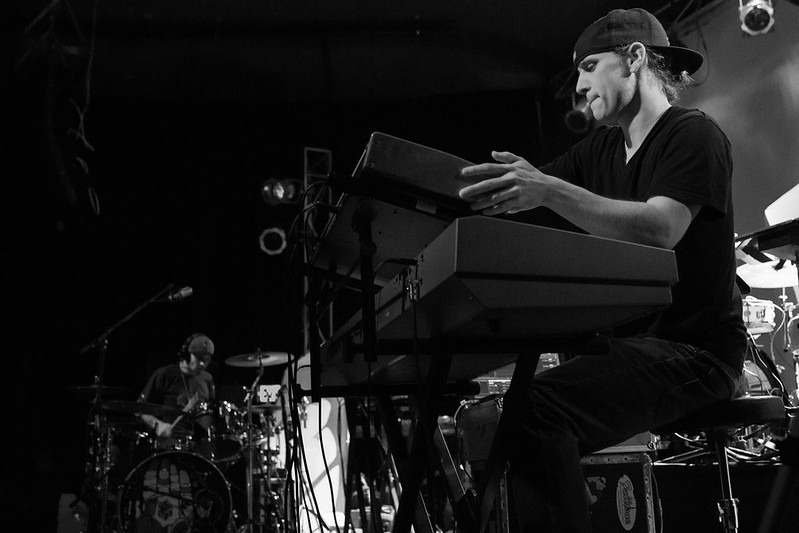 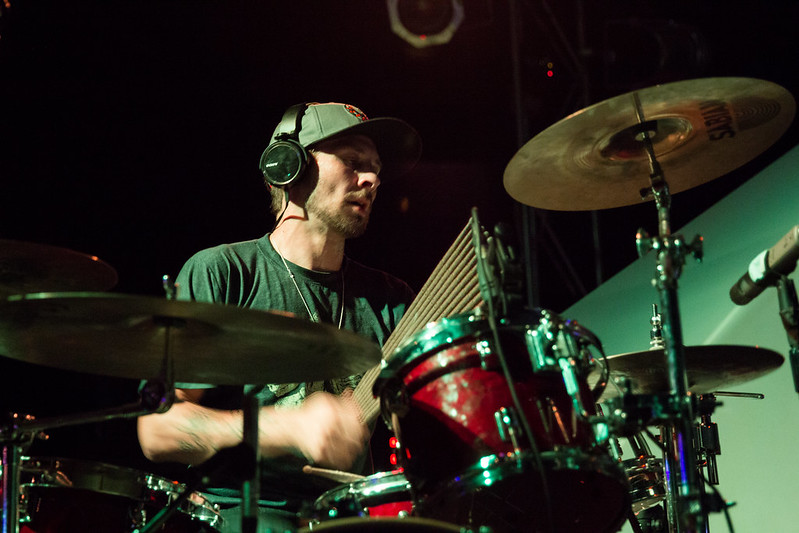 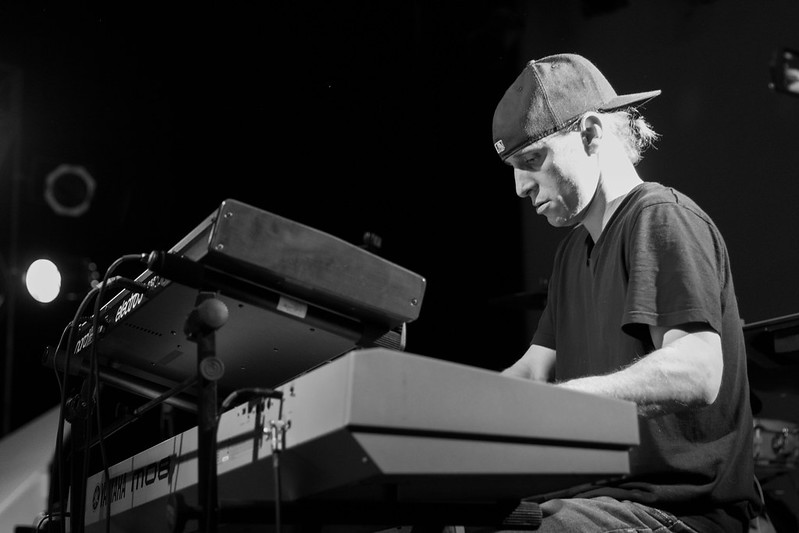