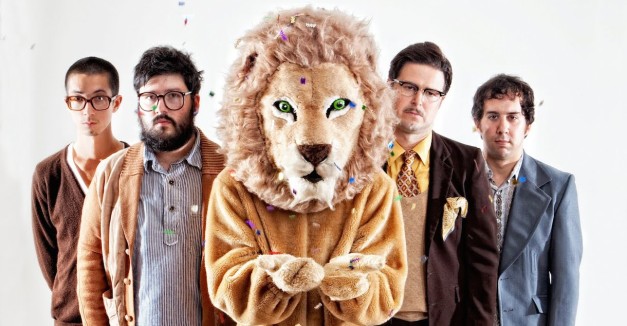 Saturday is not the first time The Envy Corps will play Maha Music Festival.

When they were at the festival in 2011, they were promoting their new album It Culls You. This weekend the band returns in between albums, playing on the Omaha Gives Stage at 5:40 p.m. with what might surprise people as a very bass-centric set.

The Envy Corps released its first album Dwell in 2008 followed by their self-produced album It Culls You. For the second record, frontman Luke Pettipoole wrote all of the songs on the bass rather than the guitar. For a choice examples, in “Ms. Hospital Corners,” the vibrato of the bass is the first thing you hear. It maintains a constant tempo holding its own next to the drums, guitar, and vocals.

“I started to realize how much power you have over the songs as a bass player,” Pettipoole says. “The songs become more rhythm-oriented and a lot groovier and dancier.”

To take it a step further, “Fools, Pt. II (Bow),” the last song on It Culls You, was created mostly on a computer. No guitars were used and a drum machine generated the beats. This opened the door for the band to experiment with technology and piecing together a song in a completely new way. With a forthcoming album in the works, Pettipoole hopes to utilize more of this technique in the studio and onstage.

Not only does “Fools, Pt. II (Bow)” vary from the rest of the album because of its construction, the sound also becomes more subdued and melodic. The bass, guitar and drums that define previous songs like “Cmd + Q” and “Make It Stop” fade out, highlighting the vocals.

When it comes to translating the album to the stage, The Envy Corps focuses on the music rather than creating a spectacle.

“We are very meticulous on the record,” Pettipoole says. “It takes us a long time usually because we have perfectionist tendencies. But live, we try to keep it really loose and incredibly loud. We enjoy being loud. We try and keep the energy up, but you really have to feed off of the crowd.”

To revisit The Envy Corps’ beginnings, jump back to 2005. Luke Pettipoole found himself playing a show at Keyster’s Bar & Grille on the same night that current Envy Corps bandmate Brandon Darner played that Iowa venue with To My Surprise, his band at the time.

“It’s similar to meeting your significant other,” Pettipoole says. “Like in the way that within 30 minutes or less you have so much in common that you know you’ll be friends with that person forever. We immediately had the same taste and were on each other’s wavelength.”

A few days later, Darner (guitar) joined The Envy Corps, which before, had primarily consisted of Pettipoole (vocals, bass) and ten friends who rotated through the lineup.  They teamed up with Micah Natera (synthesizer, guitar) and Scott Yoshimura (drums), solidifying the current quartet.

In the past few years, Darner has headed the production side of things for both The Envy Corps and other bands including Imagine Dragons’ first EP. After Darner wraps up any current producing projects, the band hopes to sign with a label and dedicate the upcoming months to making music.

“We want to make a tight, concise dance record,” Pettipoole says. “We want to have the opportunity to have a lot of fun live. I have the most fun when I’m playing our danciest songs or our most energetic music, as opposed to our more sad bastard stuff. Our plan is to revisit The Envy Corps and focus one hundred percent on that for 2015.” 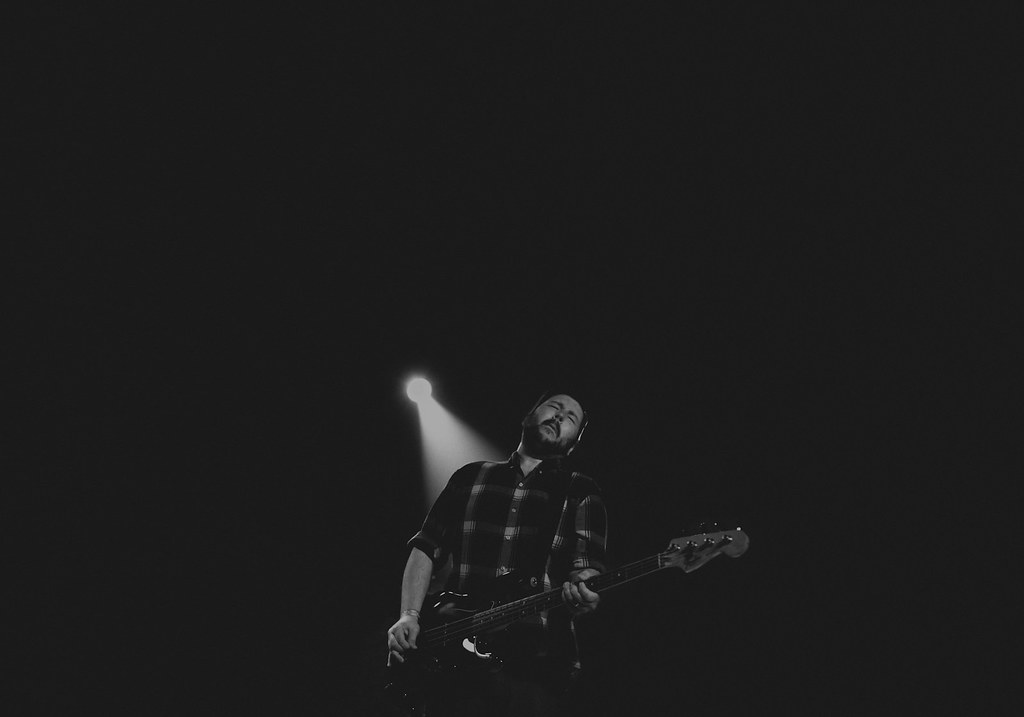