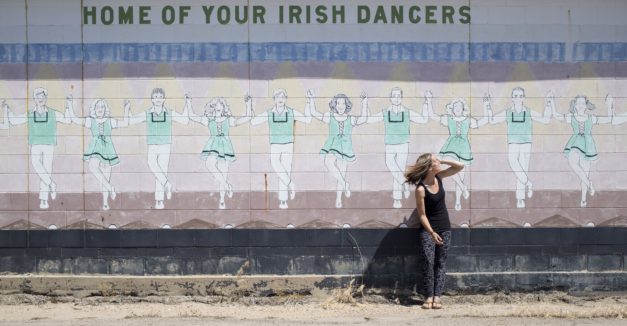 The world’s largest shamrock is painted on the paved road at the center of O’Neill where 4th Street meets Douglas. It has three leaves and measures 30 feet from leaf-tip to stem-tip.

This time of year, early summer, the shamrock is worn and faded, its green muddied by a near-constant barrage of Highway 20 traffic.

It was last repainted in March, just before O’Neill’s St. Patrick’s Day celebration. Then, as every St. Patrick’s Day since 1967, it served as the festival’s centerpiece in bright green, a bold testament to this town’s Irish heritage. On that day, it’s not semi trucks and RVs bothering the shamrock, but a troupe of traditional Irish dancers stepping its routine.

For years, those dancers have practiced that routine in a modest building down the street called Dan Ryan Theater. The building, though not a theater, is now home to Studio 15 Dance Academy. And what began decades ago as a place to train would-be Irish dancers has grown into a space where the art of dance is revered as a crucial creative pursuit.

Studio 15, co-owned by Tiffani Shoemaker, boasts an impressive roster of classes under the direction of four teachers. Students from kindergarten through their senior year in high school may take lessons in Irish dancing, clogging, lyrical dancing, ballet, jazz, hip-hop and tap dancing. 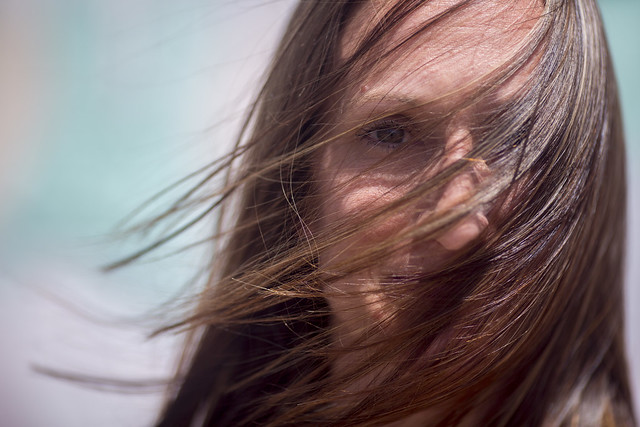 Shoemaker, who specializes in ballet and lyrical dancing, taught dancing at the studio for three years before she took over in September. When she and her husband moved from Portland, Oregon, to O’Neill to raise their children, she says she was surprised at the small number of creative outlets in the community. Shoemaker says her own interest in the arts growing up and through her adult life made her think of her daughter and what might be available to her.

“Having a young daughter, you want to have her be able to be in stuff and have that aspect in life,” she says.

She sees the art of dance as a fitting conduit between the arts for the youth and a typically sports-minded Nebraska town.

“It’s just a different type of expression,” she says. “Dance is athletic, too.”

Shoemaker notes that the arts, and dance specifically, can be accessible where sports are not. Blind and deaf children, for instance, may find a home in dancing rather than on the football field. Shoemaker’s goal for Studio 15 is to garner the same kind of respect instinctually given to high school sports. And it seems to be working. Class schedules are rigorous: once a week through most of the school year. Dancers can’t skip rehearsals and still expect to take part in the performance. For all that, she says she sees students choosing dance over playing a sport. 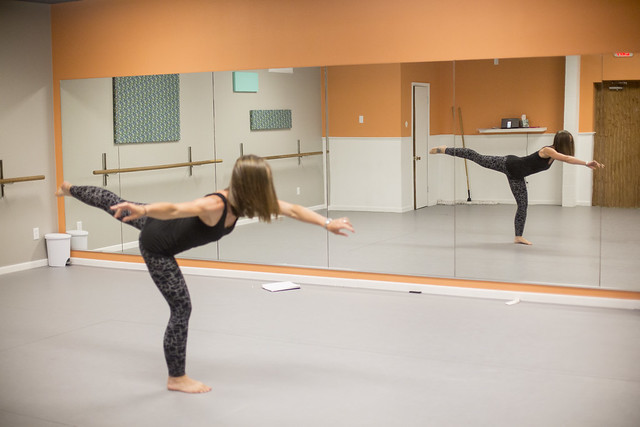 If Shoemaker is seeing her goals gain traction, she says she owes credit to her predecessors, those who helped ensure Irish dancing’s popularity.

Kathy Prouty ran dance classes for 20 years in O’Neill before Shoemaker. And before Prouty, Vivian Melina brought dance classes to O’Neill in the ’50s.

Melina began taking dance classes as a young child. She moved here in 1952 after marrying her husband. Within a few years, her friends began to ask her if she’d teach their children to dance.

“I think they enjoyed dance,” Melina says. “I think they saw the benefits of coordination, mind-body connection.”

It wasn’t long before Melina had so many interested in her classes that she couldn’t accept them all. Eventually she began taking the role more seriously, bringing on more and more students. Her dancers began performing locally and around the state to positive reception. Then, in 1967, the year Nebraska celebrated its centennial, O’Neill was asked to host the state St. Patrick’s Day celebration.

To take part in the celebration, Melina taught her dancers traditional Irish dancing for the first time. Since then, O’Neill’s Irish dancers have performed in festivals all over the state, for governors’ inaugurations, in Washington DC, in art museums, at a Husker football game, and, every year, in the O’Neill St. Patrick’s Day celebration.

Melina stopped teaching dance in 1994 but she hasn’t missed a single St. Patrick’s Day celebration. And come March, when the world’s largest shamrock is given another fresh coat of paint, she’ll surely be there again.

Melina says she couldn’t say what kind of impact her work has had on the community. But to see the Studio 15 dancers and the vision with which Shoemaker leads the academy some 60 years later, it’s hard to think of it as anything but a vital creative hardiness.