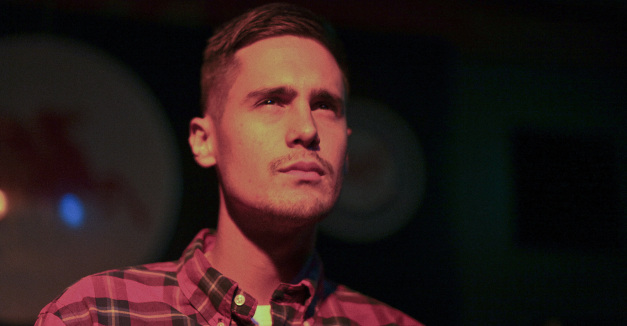 When a young woman in a college class makes fun of her family’s cultural identity as backward, Conchance sees history dying. Centuries of sweat, blood, faith, tragedy and triumph virtually snuffed out by someone’s momentary idea of conformity.

If you wanted, you could pretend the Omaha emcee was talking right to her at the beginning of his song “Couth.”

You can forget a past, you can push it away, but someone — perhaps a self-appointed cultural historian who spits both venom and sonatas — will shoulder it, and carry it forward.

In this feature-length Sessions interview, Conchance — also known for Midtown Marauders and M34N STR33T — candidly walks us through his past: how growing up with a single mother and simultaneously experiencing Midtown music culture and a suburban high school molded the lyricist and thinker he is today.

On Monday night, Conchance kicked off his current national tour at The Waiting Room. He stops in Lincoln for a show Wednesday at Zoo Bar (RSVP here), and then it’s on to Kansas City, Denver and a handful of shows in Los Angeles.

In the following interview, we delve into all those subjects and more, including his many monikers, his love for his mother and his impending high school reunion. Listen here: