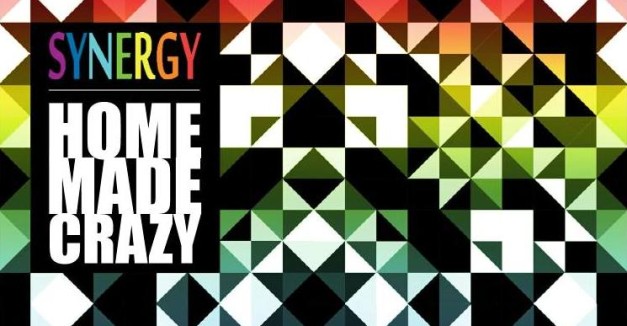 The cymbals quietly rumble as the tremor of the electric guitar ignites Homemade Crazy’s “Coldest Hell.”

In “Coldest Hell,” Ortega’s vocals mimic the cymbals disposition, melodically leading the listener into the harsher and louder notes that Blake sings in the chorus. The catchy summer song pairs an upbeat tempo with lyrics of lost love.

“I feel the summer slipping away,” Blake almost yells, a strain in his voice. “I feel the cold creeping in. I don’t know where we all went wrong. I can just sing it in a song.”

Homemade Crazy first released “Only a Memory” earlier this summer, followed by “Cumulo Nimbus.” With the premiere of “Coldest Hell,” the band allows its vocals to stand independently, leaning away from synths and toward an emotional pull.

Homemade Crazy plays in Denver this Wednesday and at Zoo Bar this Friday.

Check out the premiere of “Coldest Hell” here: