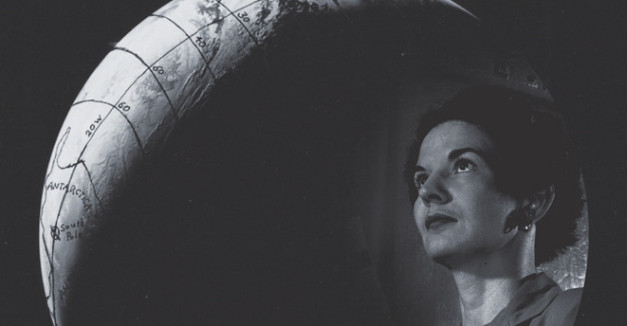 “No matter what I do I’m ‘babe rock,’” screams Mari Matz in the final salvo of the Manic Pixie Dream Girls song of the same name.

Among other things, it’s that marginalization of women in music — the assumption that music by women is a prefix-required subset of music at large — that Club No Quiet sets out to fight. For more, you can read the not-for-profit record label’s full mission statement here.

And in terms of its first record, what better way than to release the first official tracks from two of Nebraska’s most highly regarded, but yet-unrecorded, acts?

The split 7-inch between Anna McClellan and Manic Pixie Dream Girls became available physically and digitally last week, while singles have been listenable online for about a year. The vinyl is available for purchase at Omaha’s Almost Music and the Saddle Creek Record Shop. Or it can be ordered here.

Club No Quiet was founded and operated by Rachel Tomlinson Dick, who plays guitar and bass in Manic Pixie Dream Girls, lead guitar in Hers and also performs as the solo artist Miniature Horse.

For McClellan fans  — who might also have known her as the bandleader of Howard — these recordings are crucial documentation of her singular-sounding piano/vocal partnership. The five songs in succession feel like an episodic soundtrack to some dark parlor theater. Whether it’s two tracks or 20, McClellan’s work sounds so different from everything else, in its shadowy classical-blues-pop casserole, it asks to be considered in its totality.

With a voice that ripples both with qualities of the fatally bored and the endlessly yearning, McClellan’s odd lyrical perspective works just as well: always feeling it’s obsessed with the textures and the deficiencies of the biological world — feet, blood, breath. When it looks outward, it knows how vast the universe can be, but makes no effort to contextualize it. Fear, death and consciousness loom large, but they are mostly shapeless. 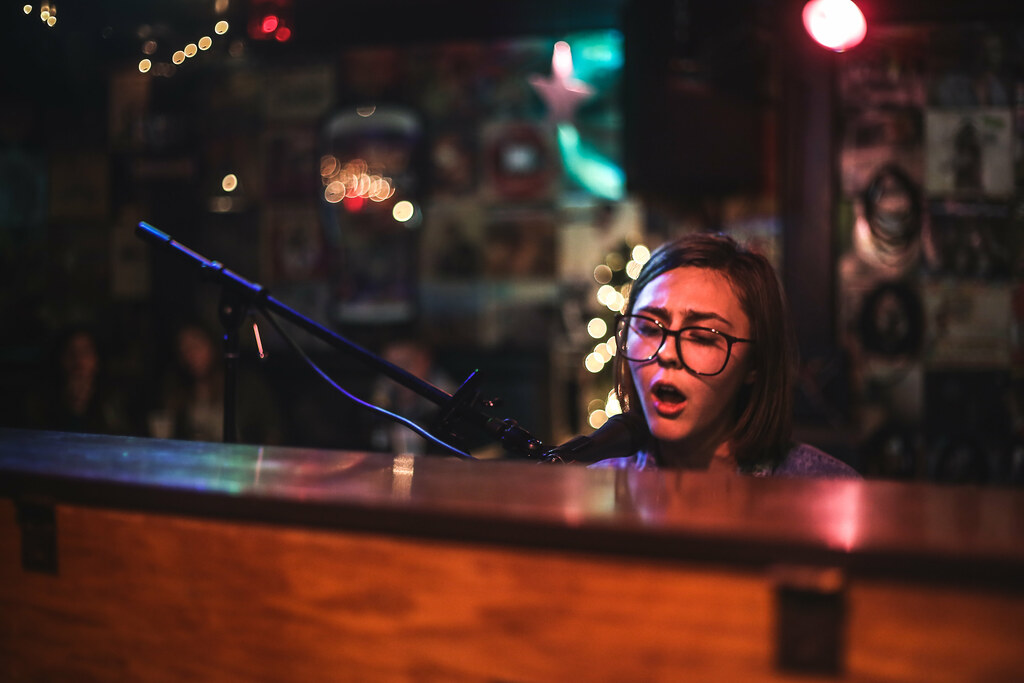 The subtitle of this Club No Quiet 7-inch seems to stem from the double inversion that comes with turning it over. For five songs, you’ve been under the lid of McClellan’s piano, so sonically close to her as to be nurtured and frightened by the introspection. Turn it over, and Manic Pixie Dream Girls flattens you against a wall with a recording intentionally depthless and lo-fi. And here, eyelids are peeled open. The void of context in McClellan’s writing becomes a specific and scribbled world of body image lies, oppression and fighting for an artistic voice.

In contrast to the force that reigns at Manic Pixie Dream Girls’ live shows, these recordings aestheticize a certain kind of anger and disenfranchisement. In their shallow-of-field rawness, the hooky lambastings have an immediacy that wouldn’t hit so hard with the premeditation of polish.

Some of that spark lives in Mari Matz’s voice — the Kathleen Hanna-esque skewering and girlish satire of her vocal tone. And some resides in a song like “Gross,” a leaky punk ballad where Monica Maher’s drumming stands tall at the front of the song. Then, “Over It” showcases Tomlinson Dick’s dexterity on guitar, impressively both the record’s most complex and catchiest song. 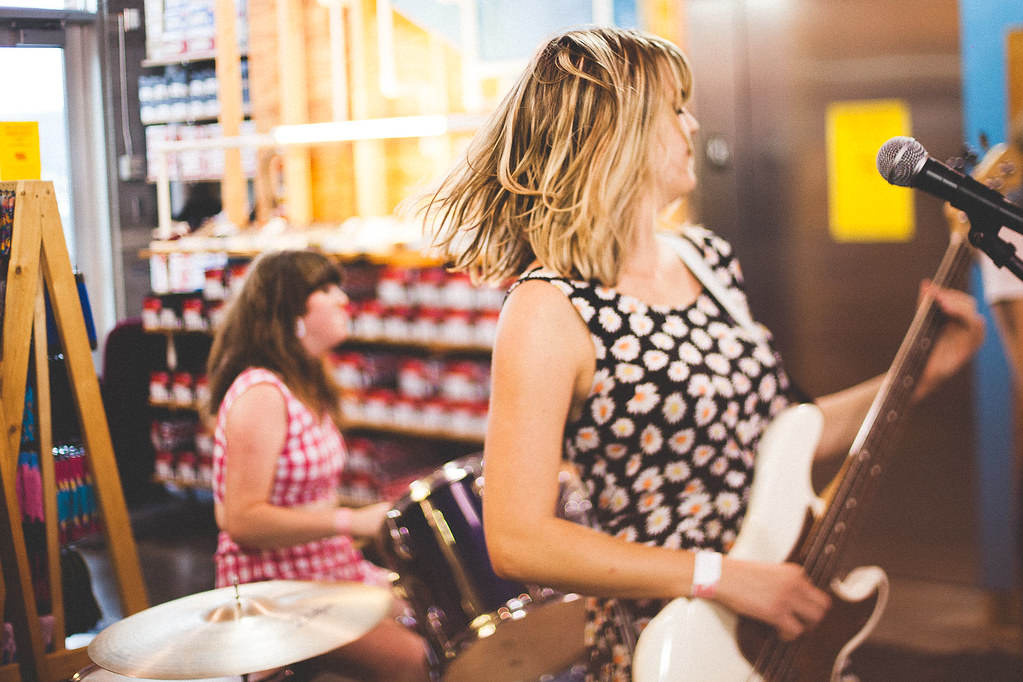 More than the transition from sideways piano marches to lo-fi punk rock, the juxtaposition happening here is artists who live the same world, but bring its representation to bear in ways that couldn’t usher — or wrench — the listener along more disparate courses.