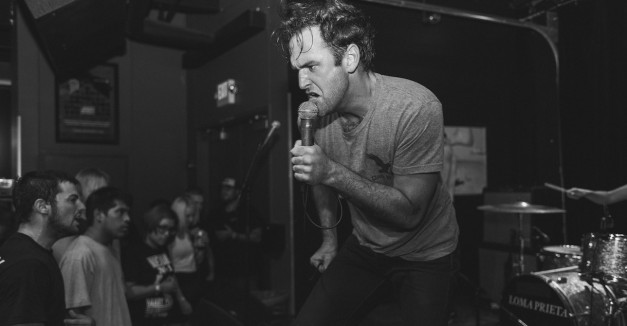 The noise seemed to halt just as quickly as it began.

Forced Order opened Sunday’s show at Slowdown with an abrasive set, barely topping ten minutes. Baltimore hardcore group Angel Du$t, consisting of members of Turnstile, Trapped Under Ice and Diamond Youth, played next.  They put forth a skate punk vibe, and shredded through their set. Angel Du$t is touring with Forced Order in support of their recently released full-length, A.D., via React Records.

Hailing from Rohnert Park, Calif., Ceremony headlined Sunday’s show, and did not disappoint. Talk of predetermined stage diving surfaced throughout the venue as the band set up. The energy rose within the building, and as the band struck its first note the place went nuts. Stage diving, moshing and crowd surfing abounded. Vocalist Ross Farrar seemed to spend a majority of the set off stage, and in the crowd, forehead pressed against show-goers’.

Ceremony is touring through the end of July, including dates with Nothing, Iron Lung, and Dangers.See photos of the show below. 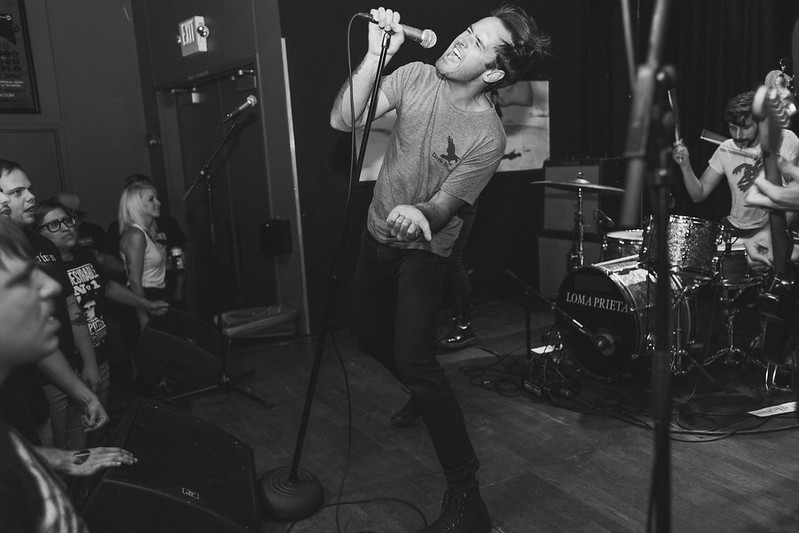 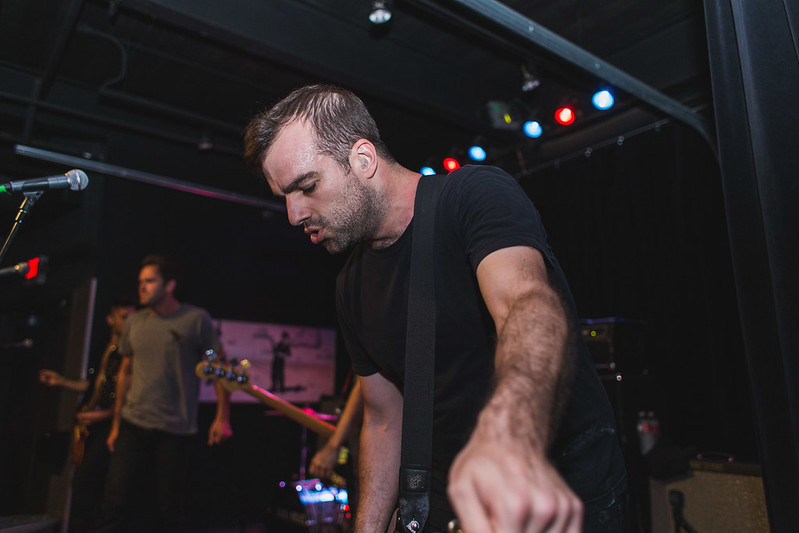 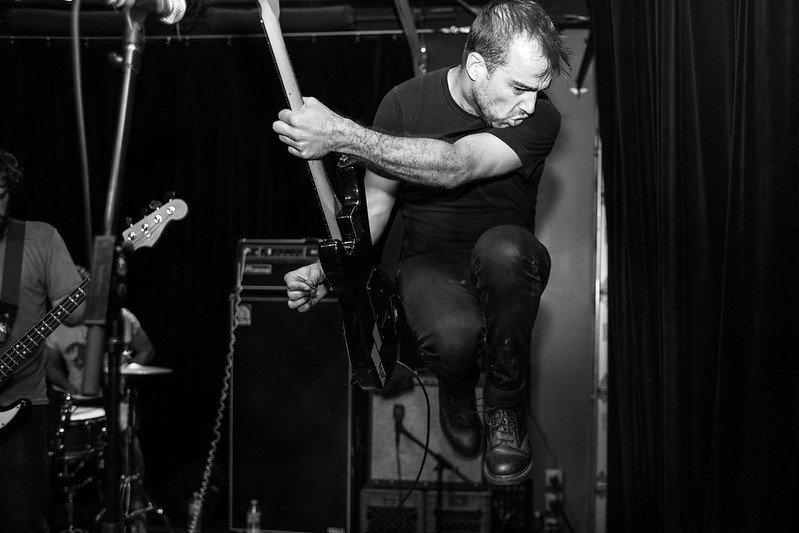 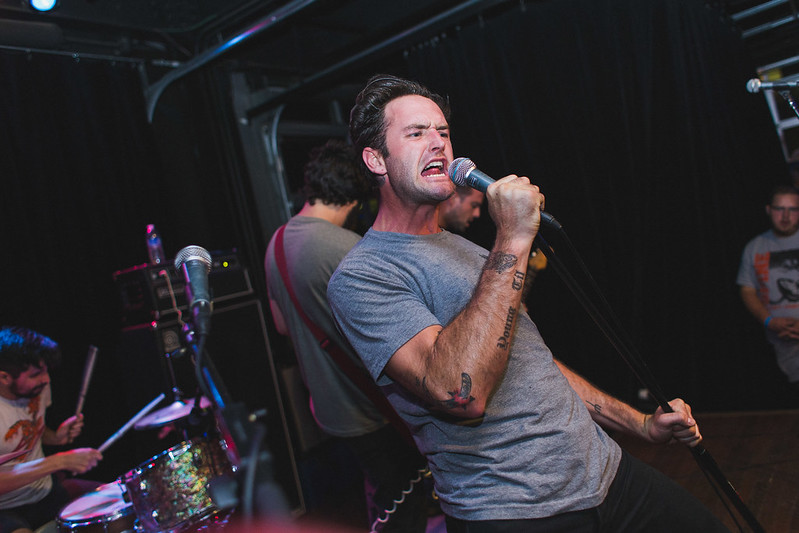 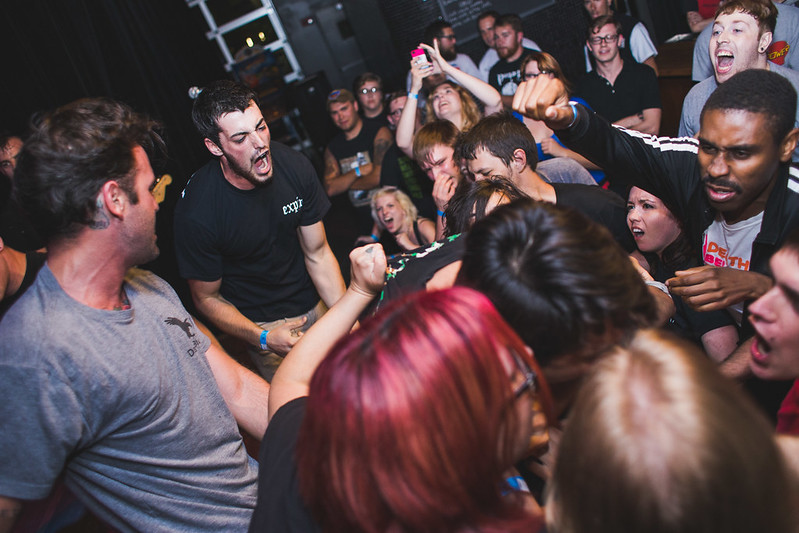 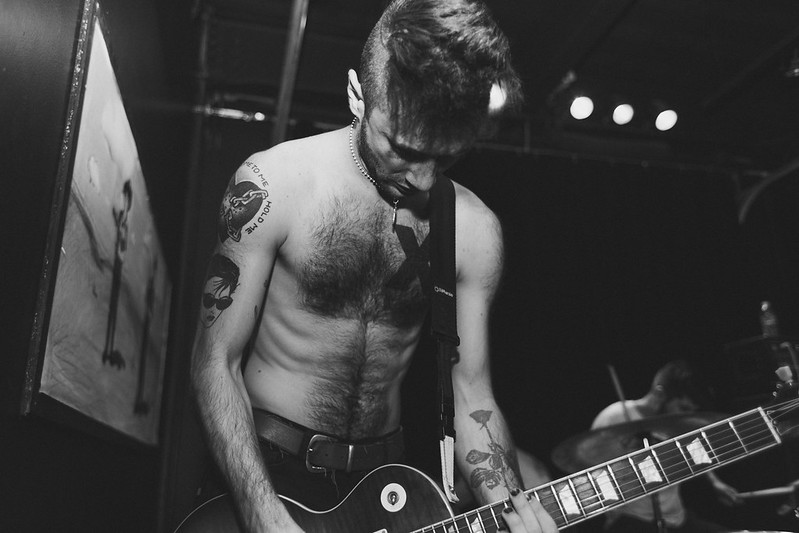 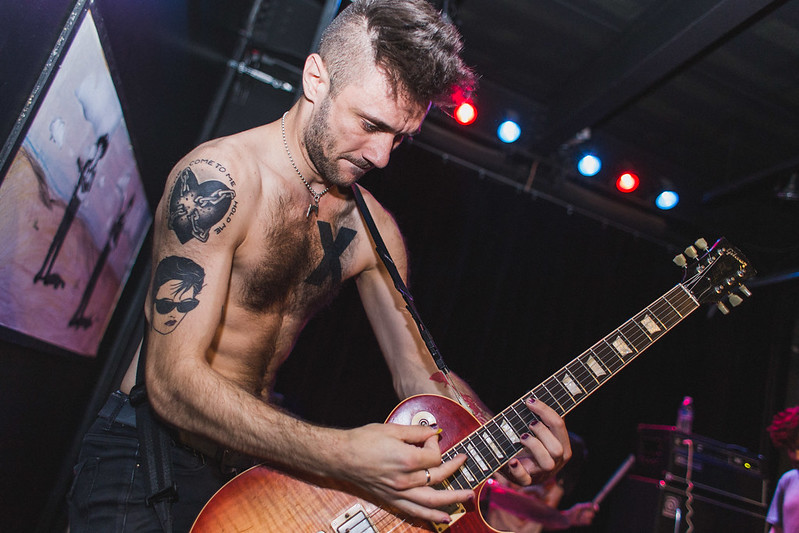 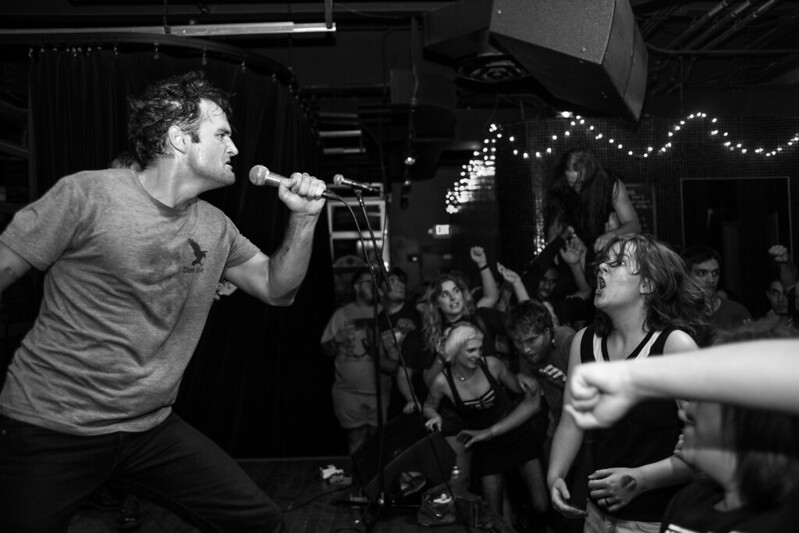 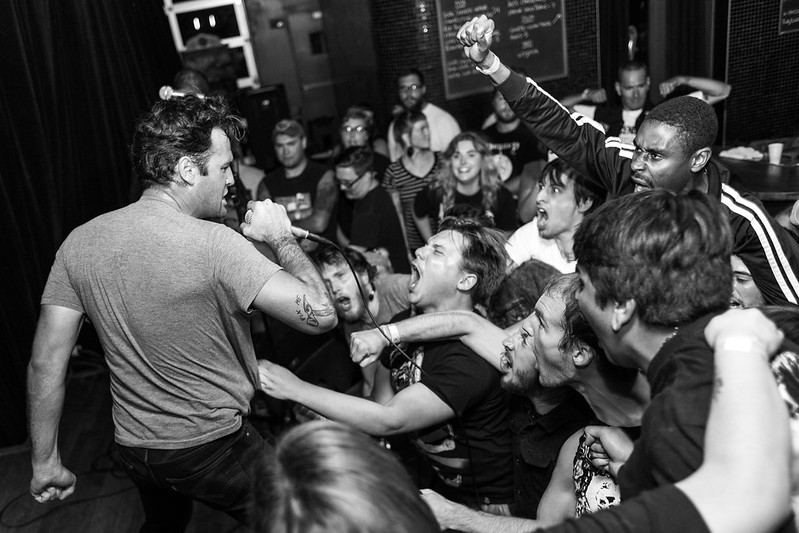 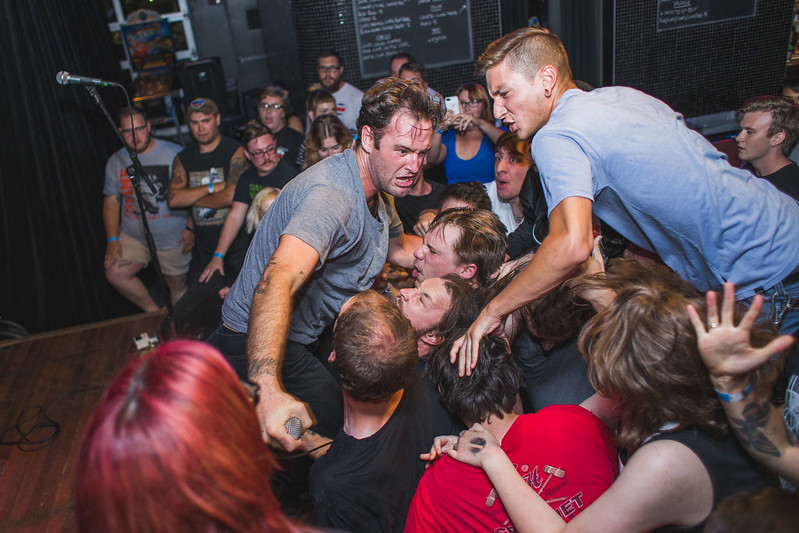 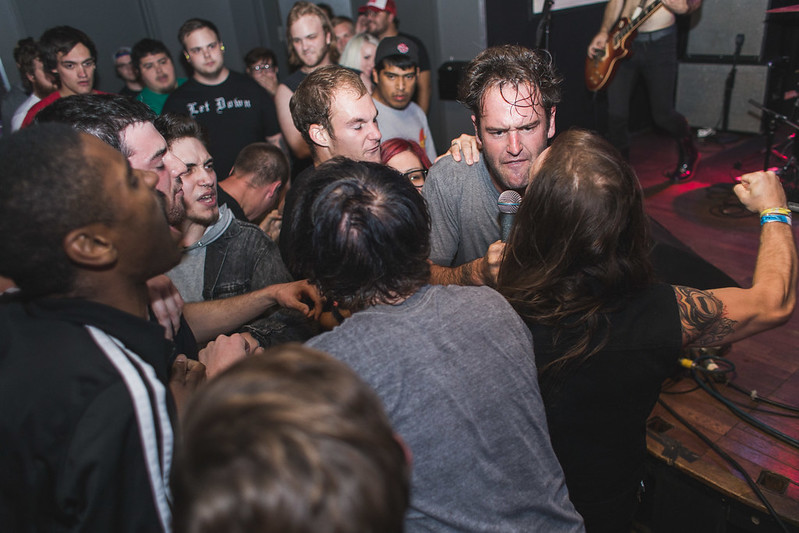 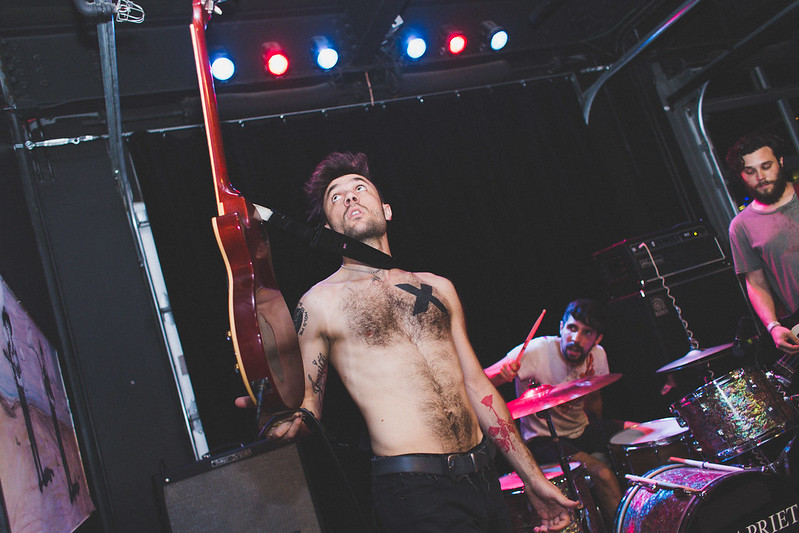 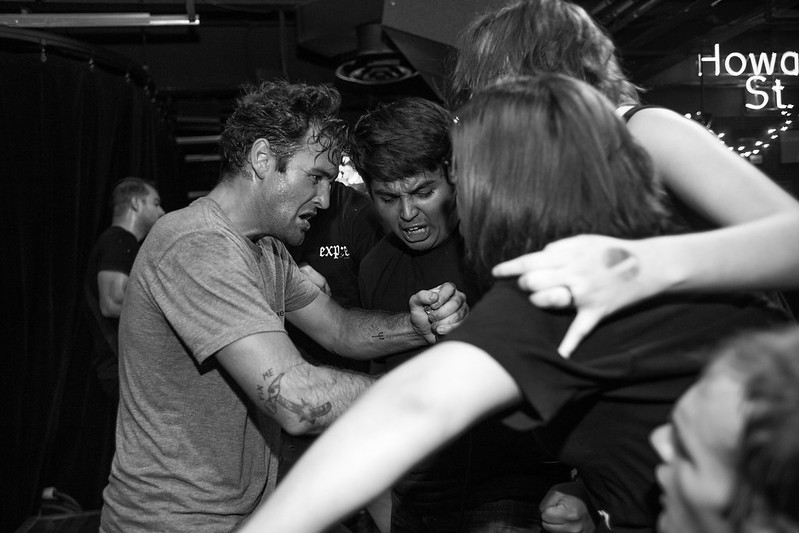 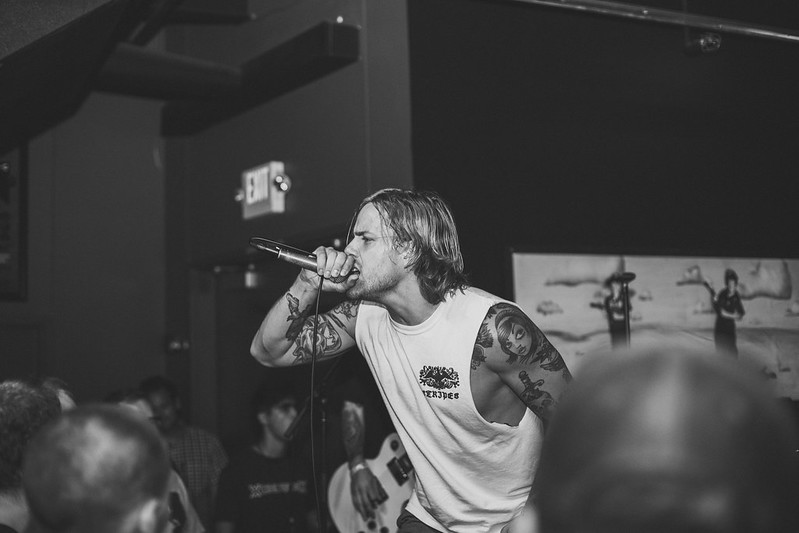 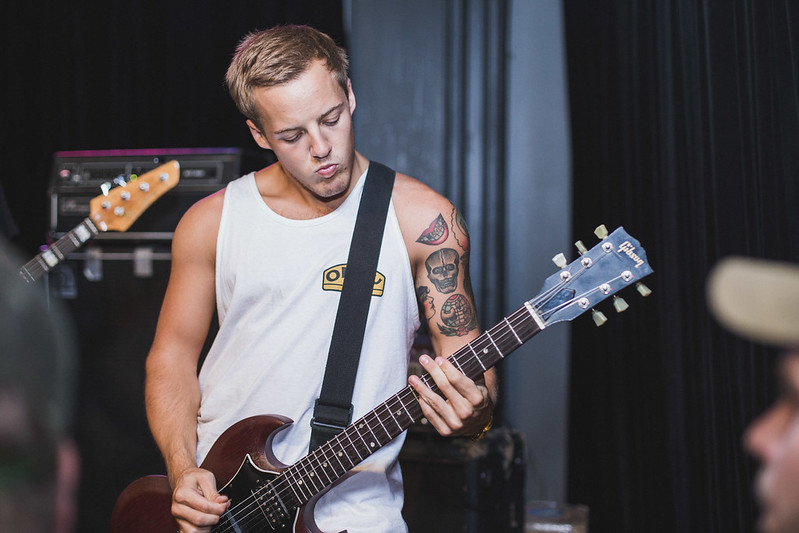 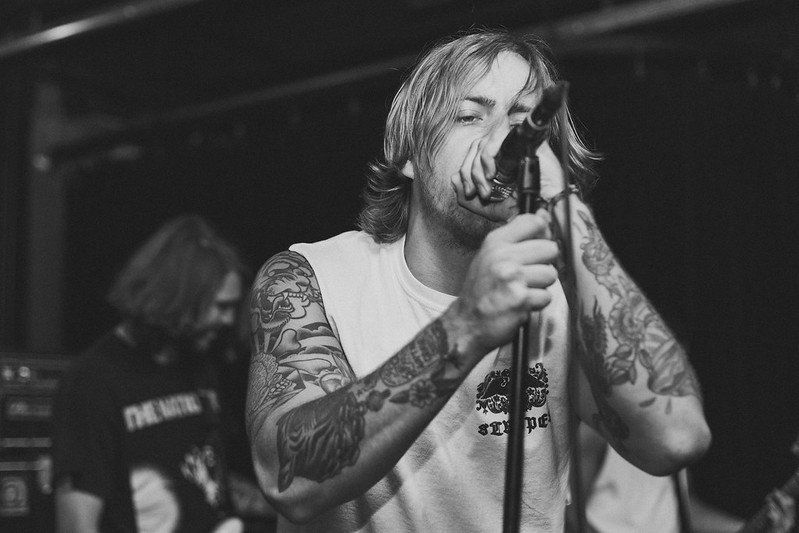 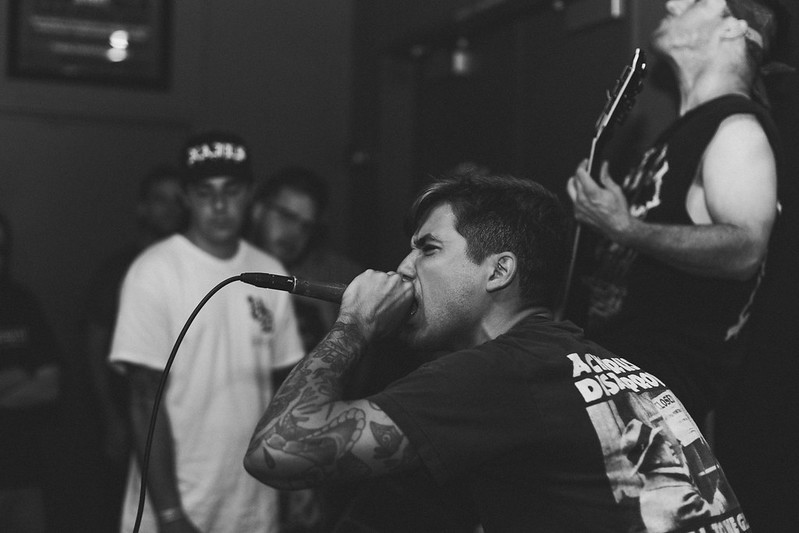 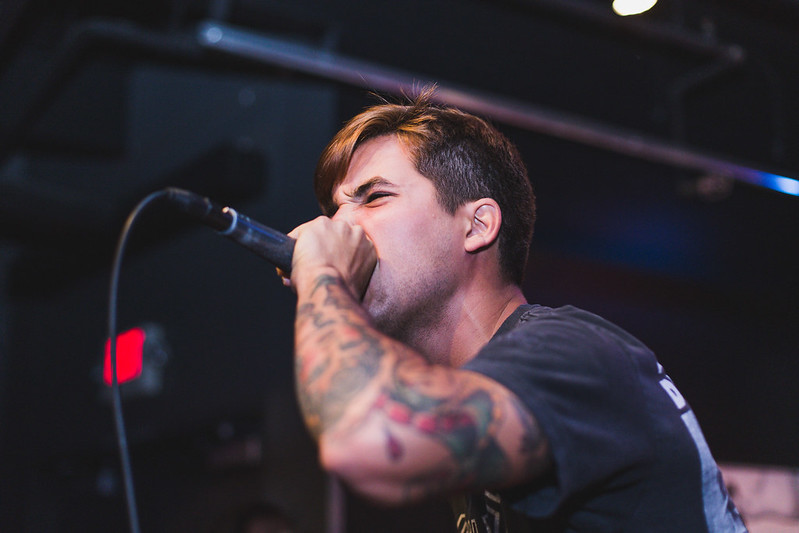 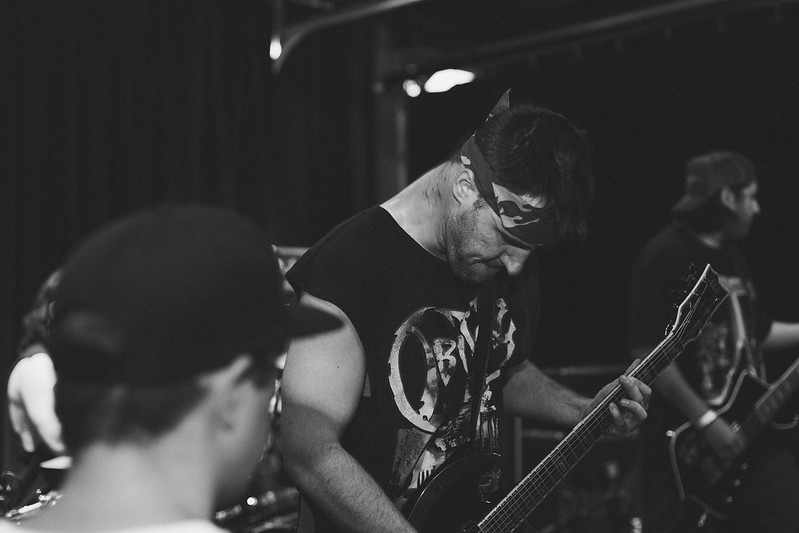 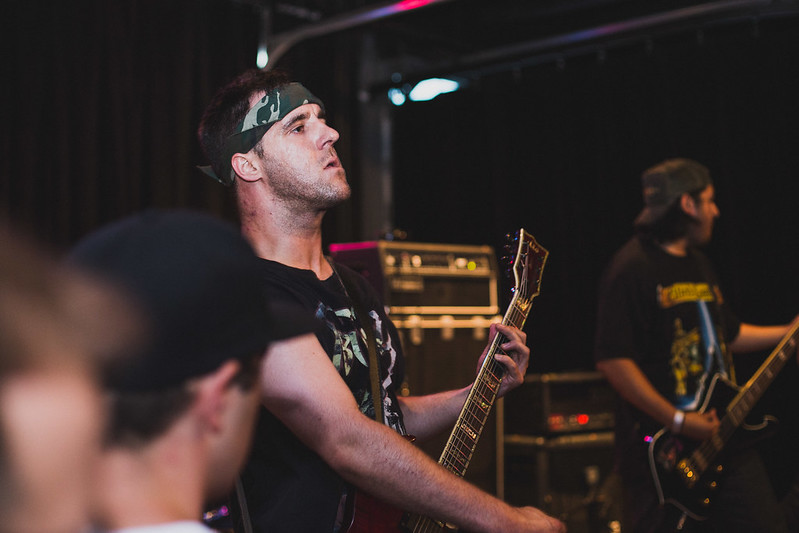