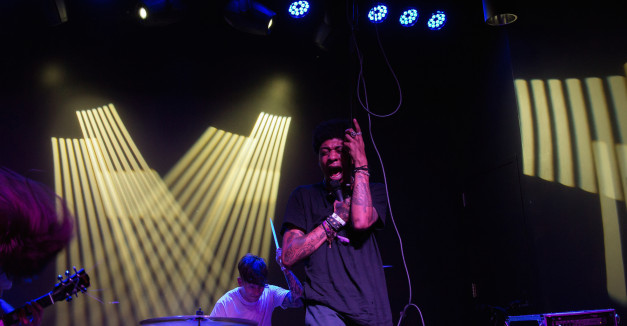 Although sparsely attended, the show last night at Vega did not disappoint in volume nor rough edges.

Opposing the Apparition tore into their set just before 9:40 p.m., filling Vega with heavy guitar riffs and throaty, screaming vocals. The Lincoln metal band played mostly original work, songs such as “Jet Fighter” and “Aztec,” while showcasing some of their more vulgar lyrics in “Fuck the World” and “Slut.” Although this was OTA’s first time at Vega, the group tried to interact with the audience in between each song, featuring all the necessary aspects of a good metal show: shredding guitar solos, choppy drum fills and a healthy amount of headbanging.

Cerebral Ballzy took the stage around 10:45 p.m., with a decidedly louder sound. The four-piece punk-rock group hails from Brooklyn, and are often noted for their ‘80s punk feel. The songs were short and high-tempo, with lyrics about skateboards, riding the subway and drug use. Lead vocalist Honor Titus was constantly jumping around the stage, swinging the microphone, and at one point even spitting into the air and trying to catch it back in his mouth.

Although their sound and stage presence was extroverted, Cerebral Ballzy only played for around 30 minutes, and the musicians frequently turned their backs to the 15-odd audience members, sometimes spending entire songs playing to the back of the stage. The abbreviated set could well have been due to the meager attendance, which the band didn’t seem very pleased about. After their set, the Titus gave a short “thanks for coming out” and promptly left the stage.

“We’d like to thank you for coming out and supporting punk rock in a predominantly football city. Keep being the weird punks that you are,” Titus said about halfway through the setlist. 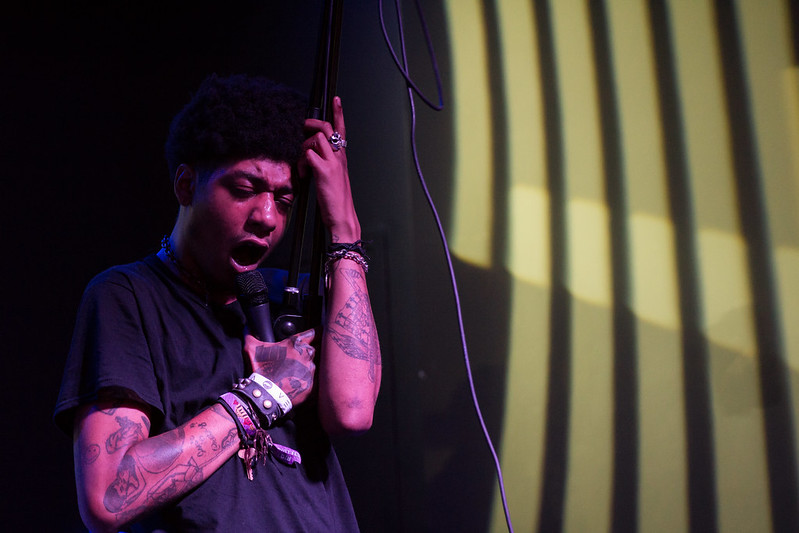 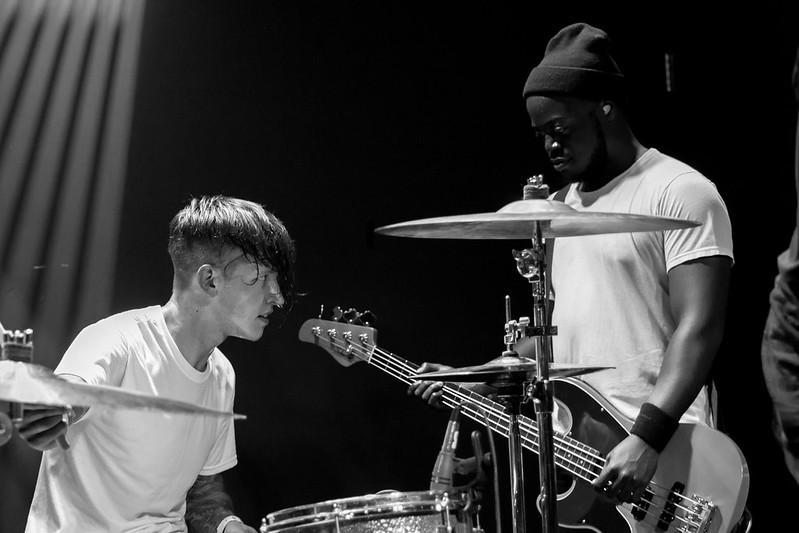 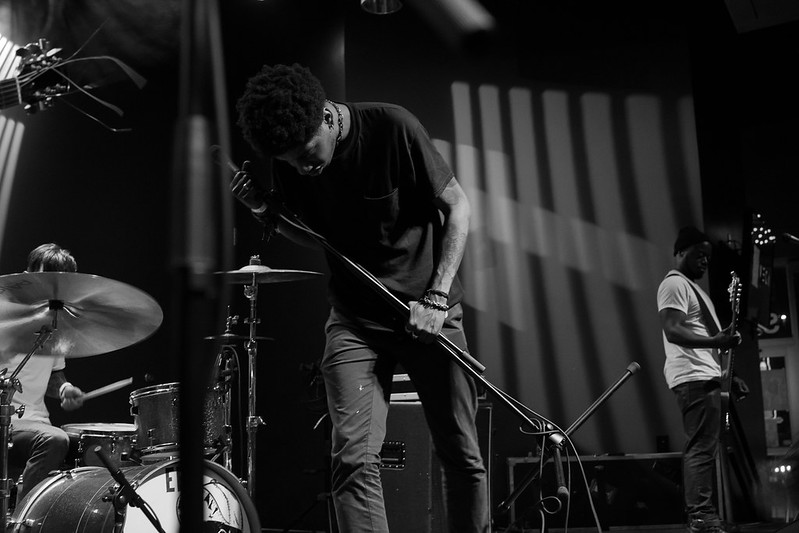 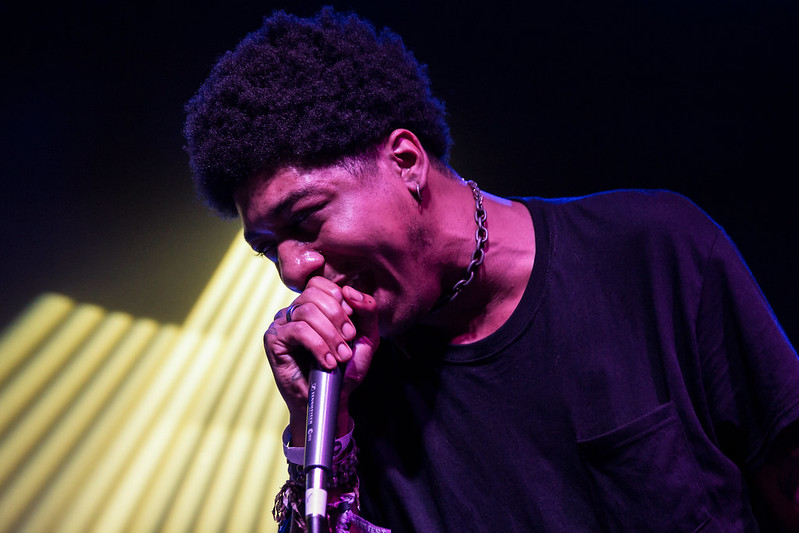 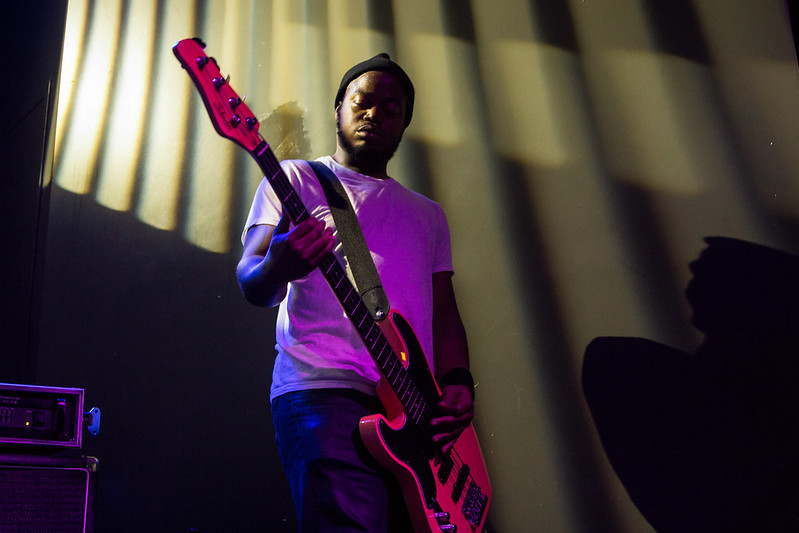 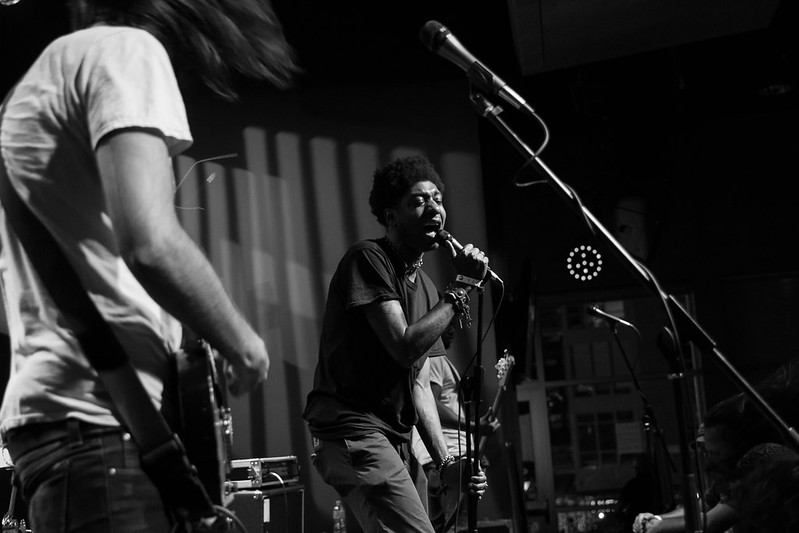 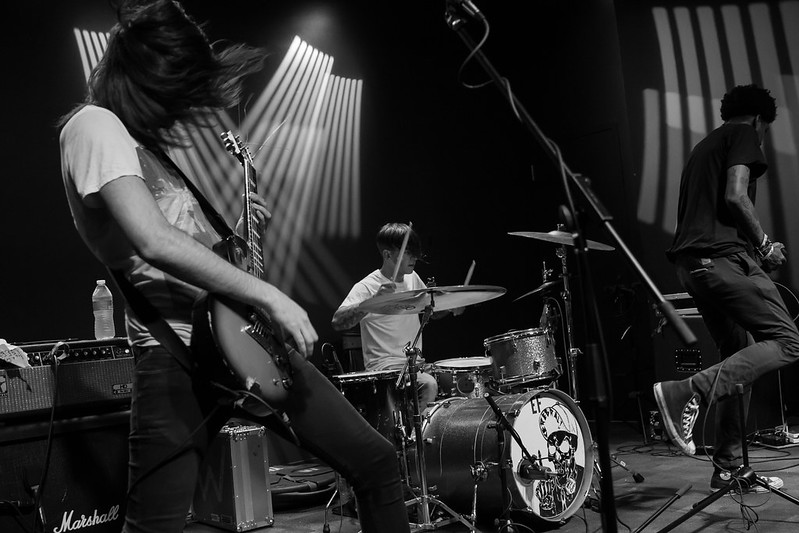 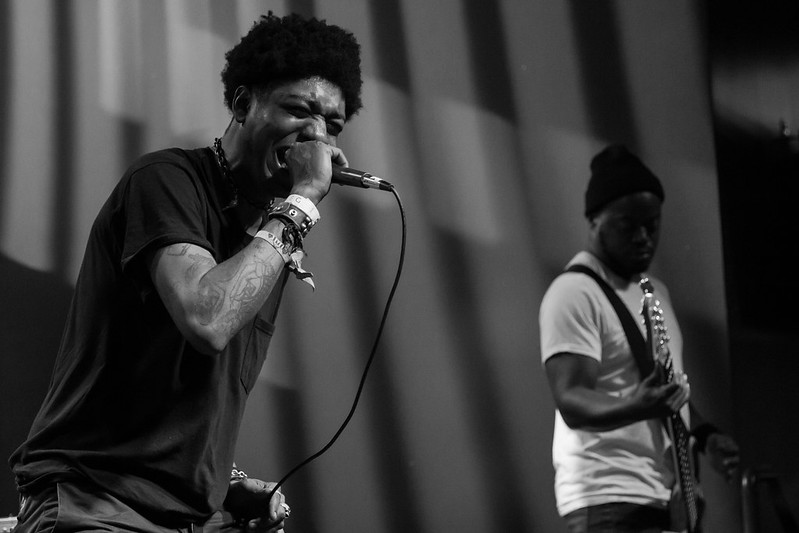 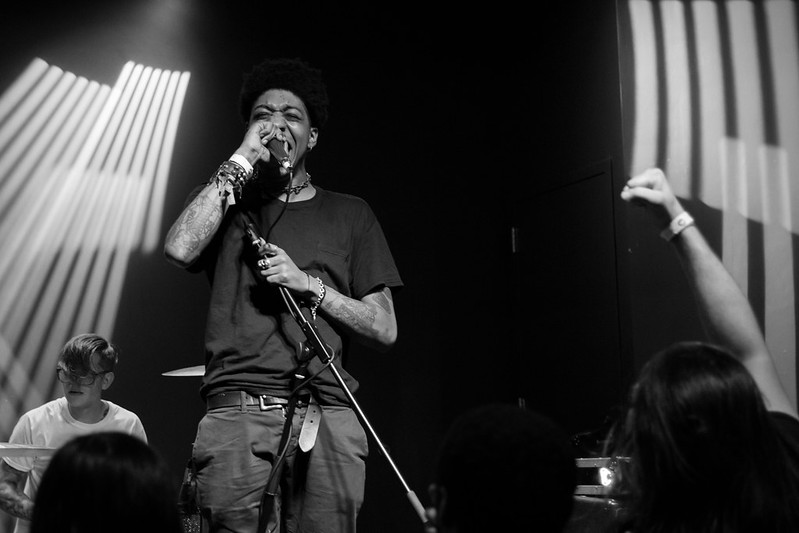 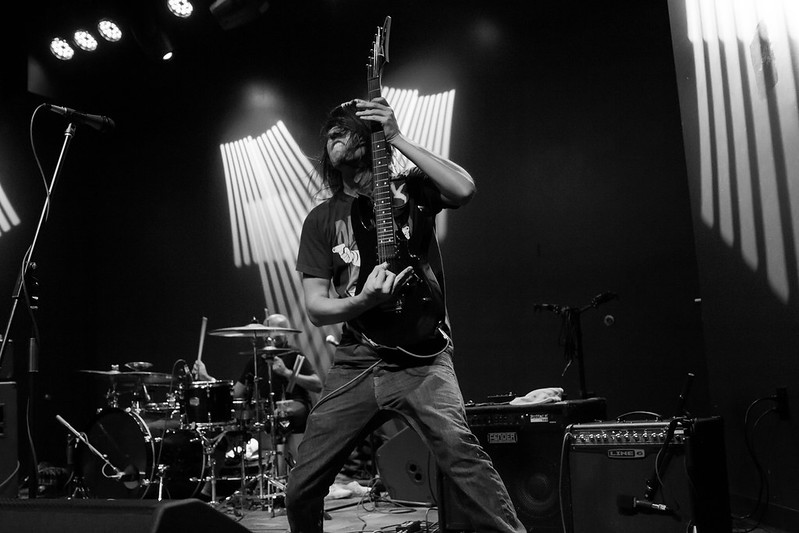 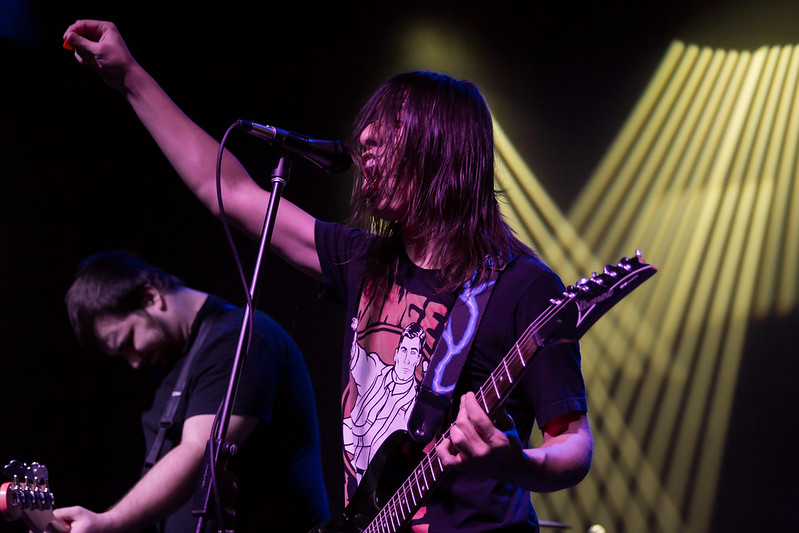 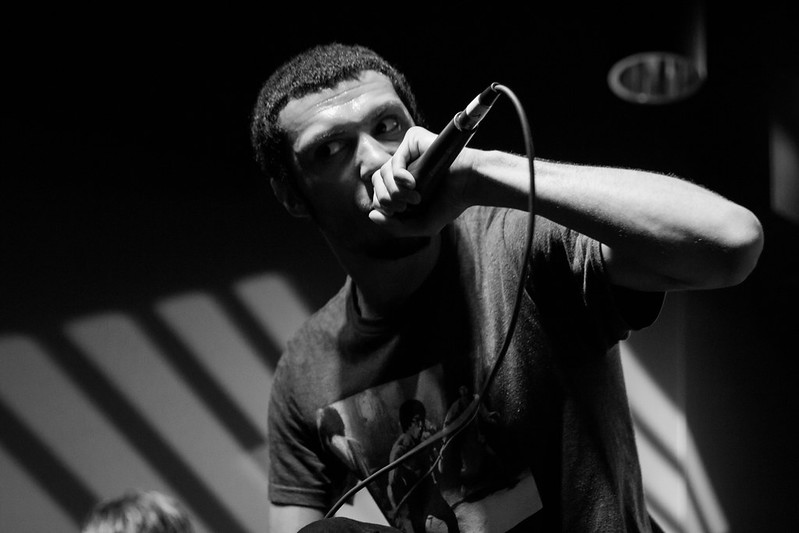 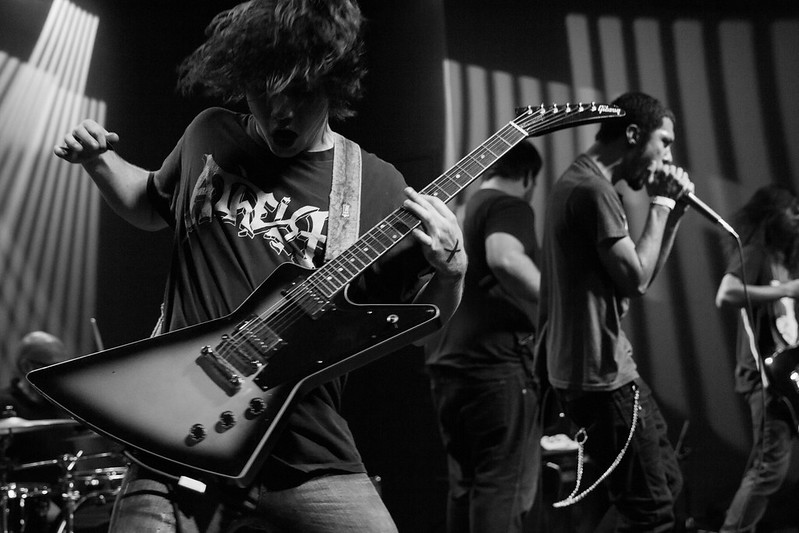 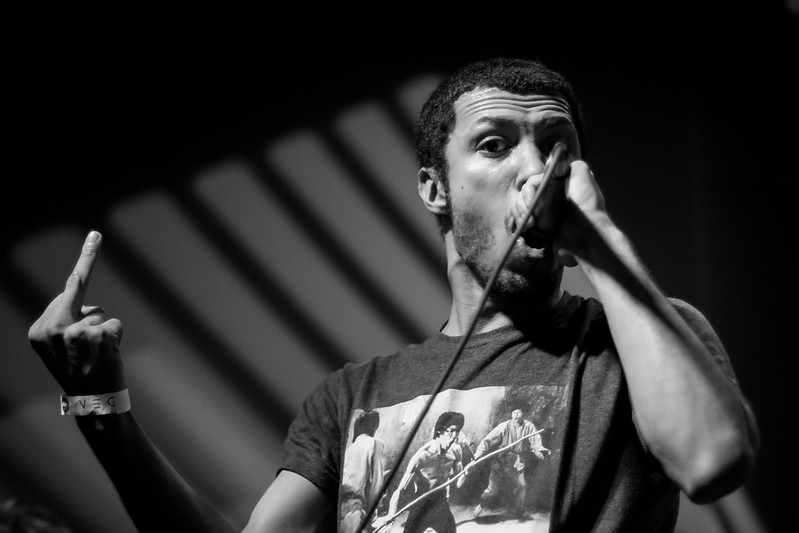 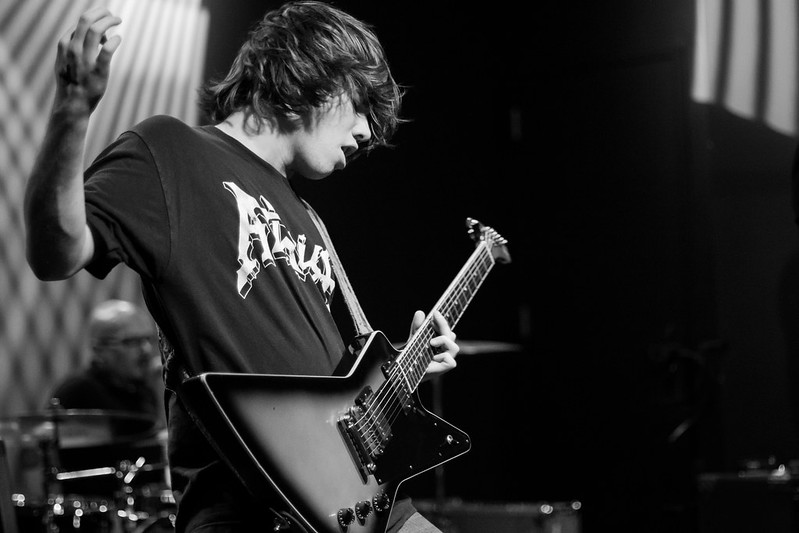 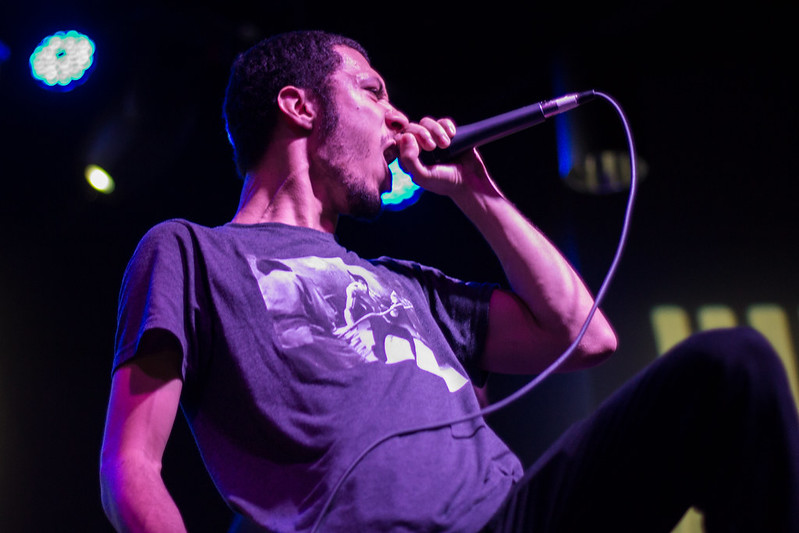 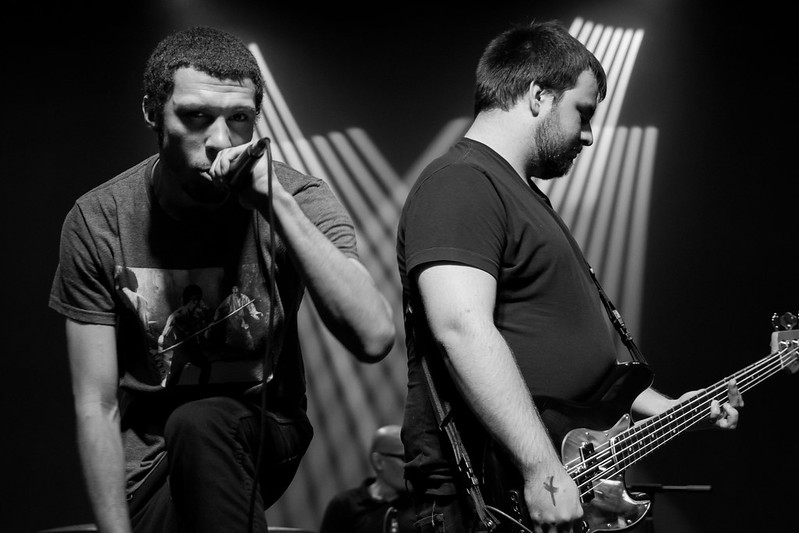