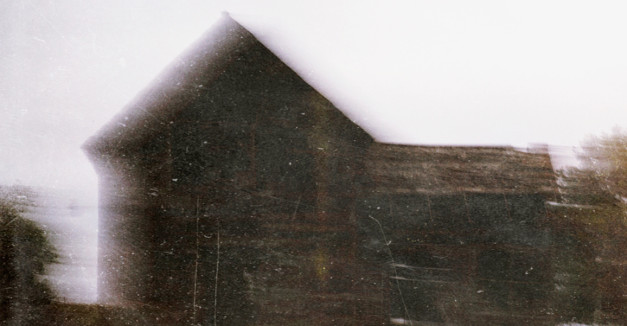 “Moments of clarity.” That’s the spot-on phrase my co-host used to describe the position from which these new Kill County songs speak. It’s part of what gives Broken Glass In The Sun just a trickle of a bloody heart.

Where the Nebraska-Texas-Michigan folk band’s 2013 album Dust In Wire was a stark and scarred portrait of rural life, Kill County’s fourth and latest record finds its down-and-out laborers, drivers and lovers thinking it all over. The empty bottles are still in the yard and the the trucks are still losing the eternal battle to wind and rust, but the songs are concerned with more than trappings of destitution. In the hanging notes of the eight songs, there’s a feeling of catharsis. “This isn’t where I wanted to end up,” the narrators seem to say, “But I know how I got here. And I can hold onto that.”

It’s Kill County’s most sonically ambitious record to date, recorded in Detroit last year with Derek Stanton. We discuss all that and more in the year’s first episode of On The Record:

Listen to past episodes of On The Record here.