Omaha hip-hop duo Both’s self-titled debut album lands as an album that wears national hip-hop tendencies like a well-fitting suit. Both shares qualities with prevailing trends, but those qualities are tailored and worked to the duo’s specific measurements.

Made up of emcee Scky Rei and producer INFNTLP, Both finds peers in a host of sort of post-Odd Future-bubble artists like Danny Brown, Joey Bada$$ and ASAP Rocky. As if to be an arrow pointing in the direction Both aims, Kami de Chukwu, who’s worked with Joey Purp and Chance the Rapper, appears on “Toothpaste.”

A lot of the credit for such associations belongs to Scky Rei. His low-register delivery is as subdued as it is aggressive. His lyricism is fun without being whimsical. On “Uhmmmmm,” a kind of lyrical if prosaic love letter, his chorus struggles for a proper simile: “You got me stuck like, uhmmm.”

Where Scky Rei finds good company in some of the biggest names in alternative hip-hop, INFNTLP’s production works makes Both something of a unique entry into any hip-hop catalogue.

It’s minimal and many tracks play like they’d be as comfortable in a fashionable hotel’s elevator as the bedding on which Scky Rei lays down his vocal work. Behind Scky Rei’s somewhat sedated delivery, the production commands a track’s mood with subtlety.

Both is exciting in its incongruency. Separately, Scky Rei’s and INFNTLP’s personal approaches sound like totally different schools of thought. But INFNTLP’s sparse production relieves Scky Rei’s delivery of any pressure to follow a form. Scky Rei flourishes with the freedom and Both is more vibrant for it. 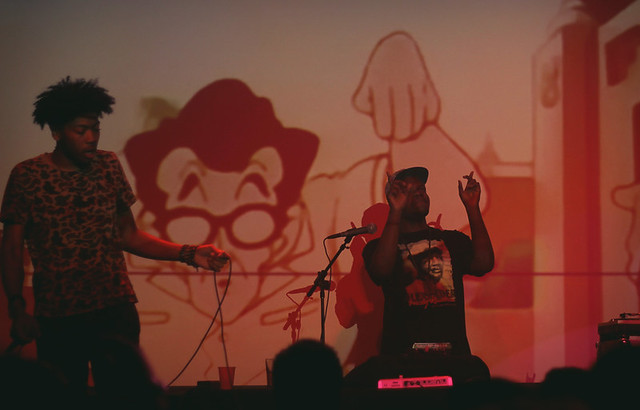 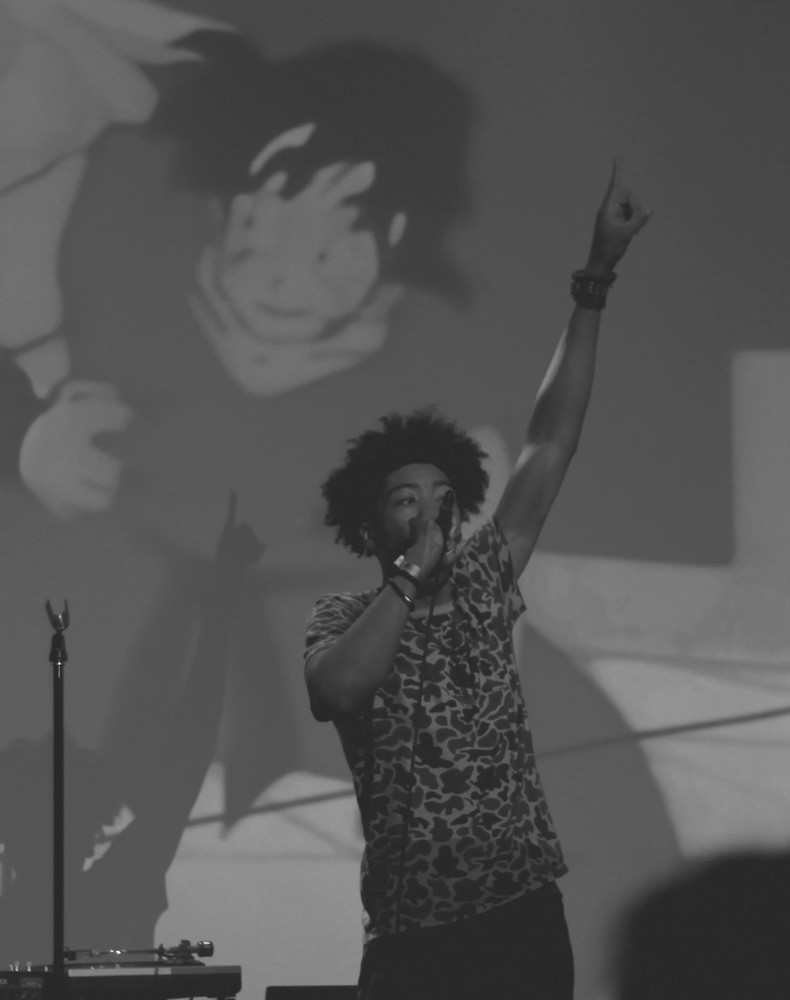 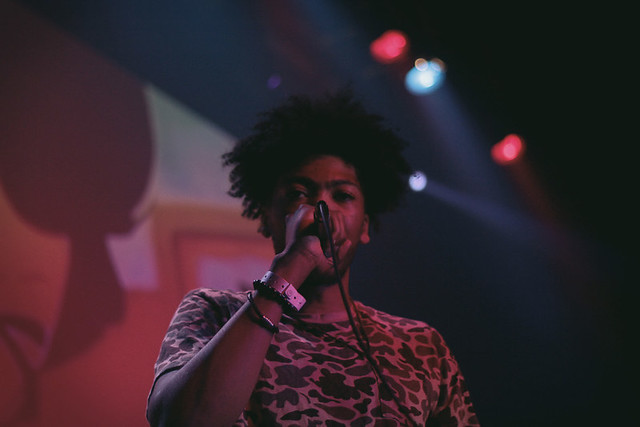 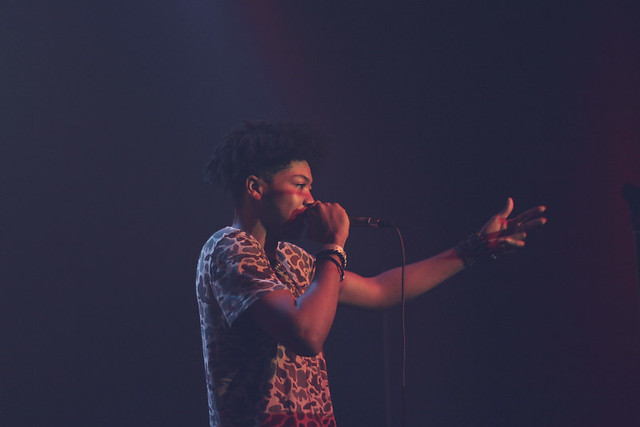 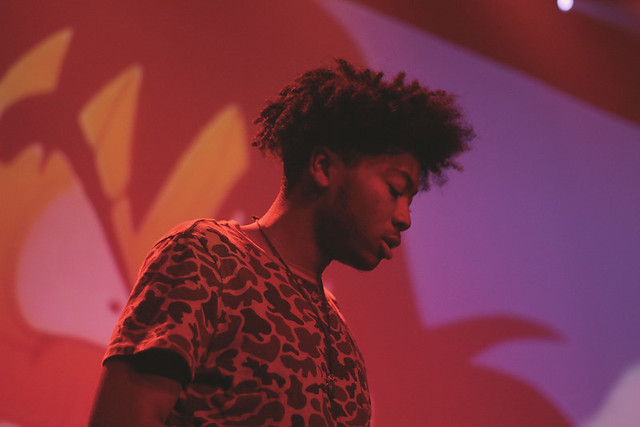 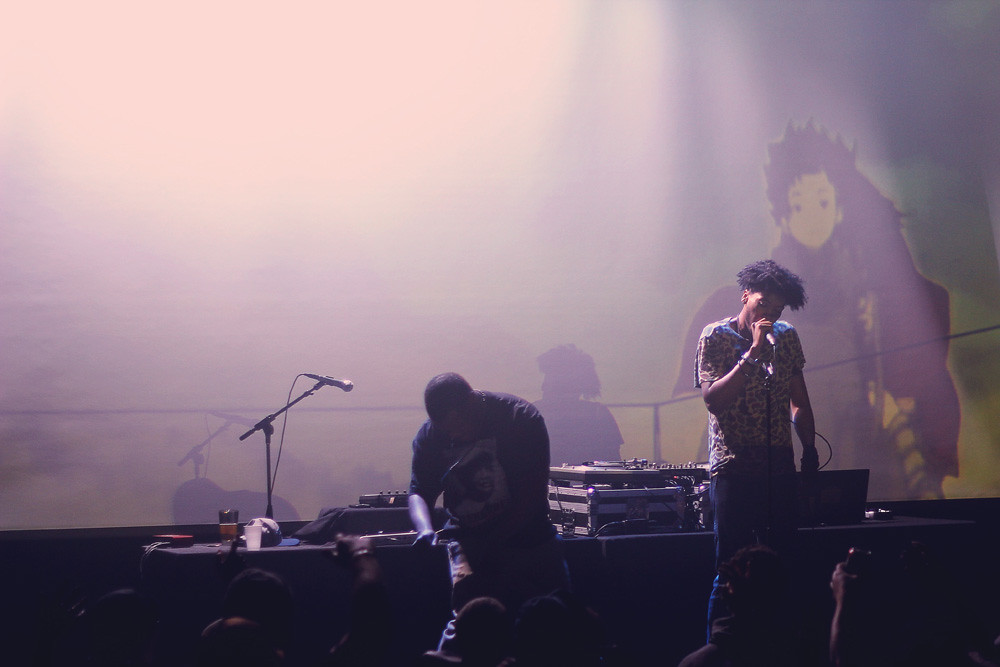