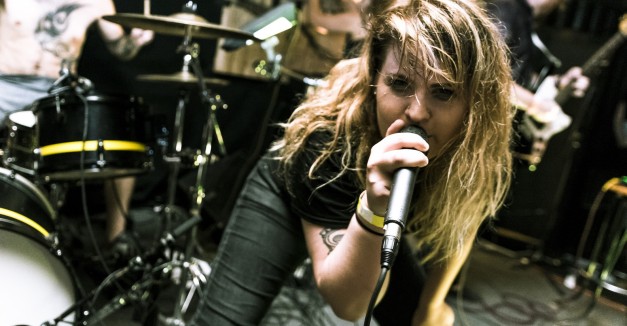 Better Friend is a band on the upswing, carving out its own space within the Lincoln punk scene. The quintet is able to catch you by surprise with their beautiful vocal melodies, screaming Kaos pad and song structure that keeps listeners on their toes.

Formed in 2012, Better Friend immediately hit the ground sprinting with a unique style consisting of different time signatures, huge guitar rhythms and powerful lyrics. Through three years of band development, lineup changes and name changes, they were finally ready to release the fruits of their labor.

All of that effort shows in its new EP, Safe House. While their release show in The Bourbon’s front room was crowded, hot and loud, the music coming from the stage kept the audience screaming the lyrics. At multiple points during the performance, vocalist Meghan Munyon jumped from the stage to the floor with her microphone singing while the audience moshed around her. Right before the end of the set, Munyon was joined by guitarist Alex Steele in the middle of an active crowd, further creating a sense of intimacy.

See photos from Better Friend’s performance on a bill that also included See Through Dresses and Once A Pawn. 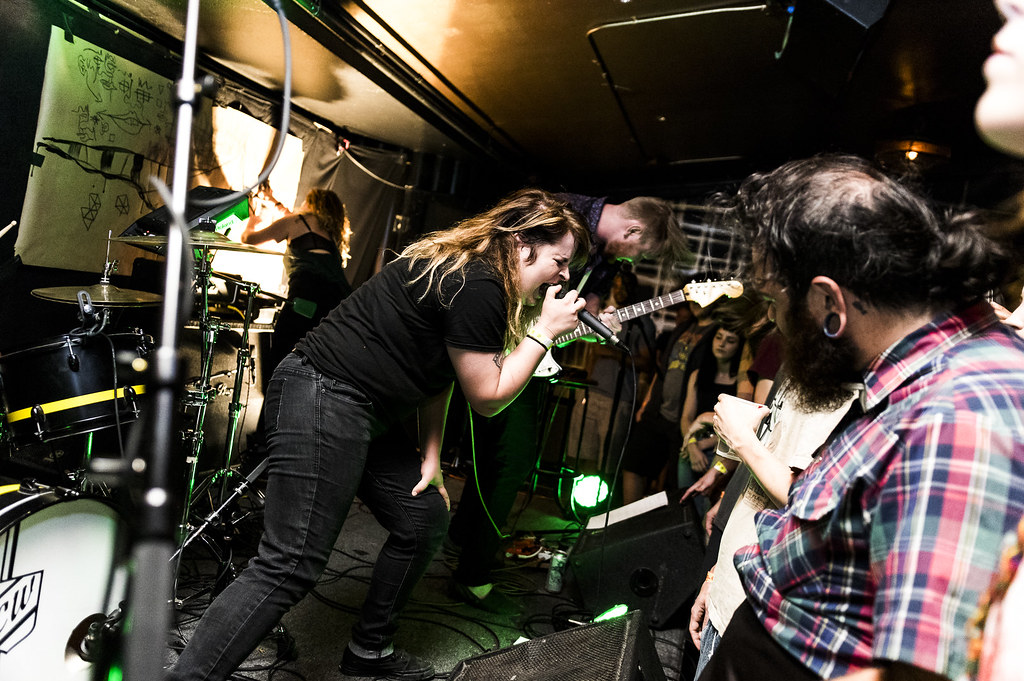 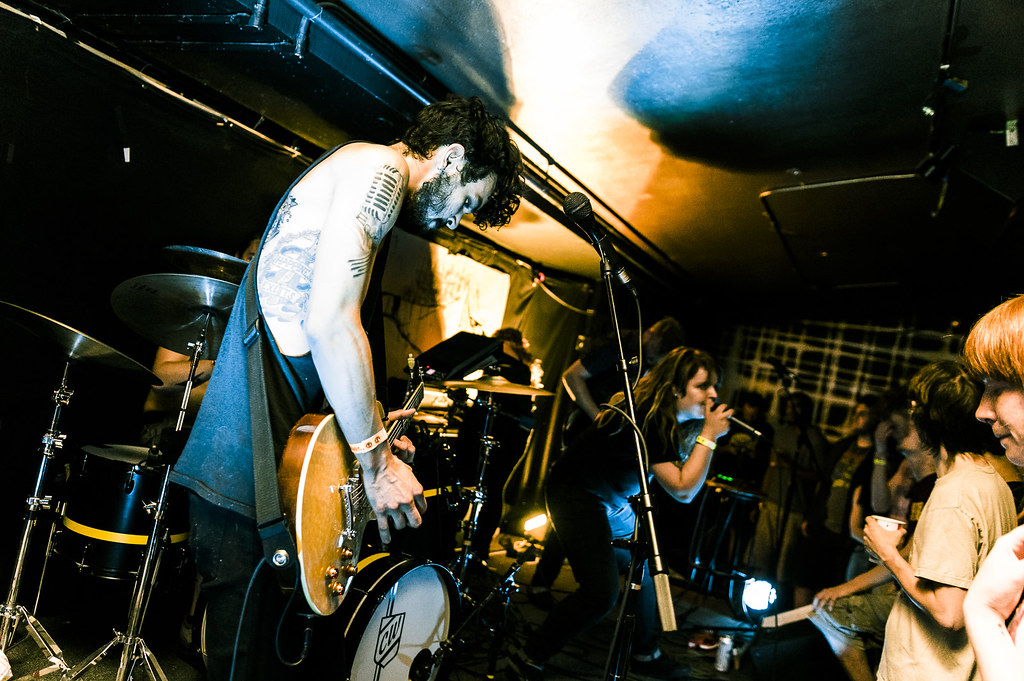 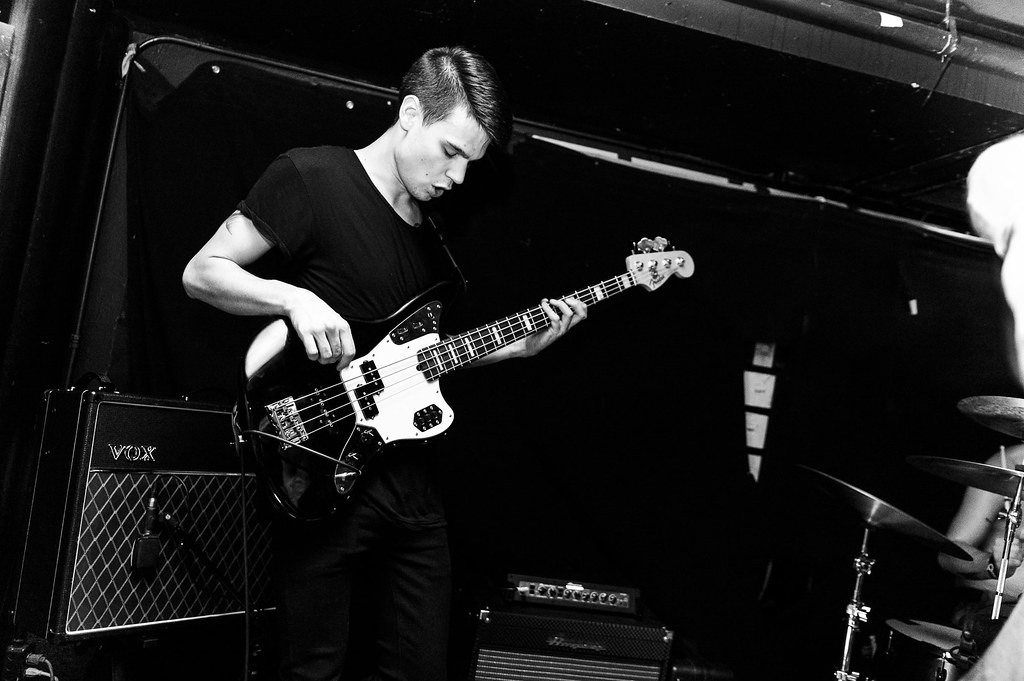 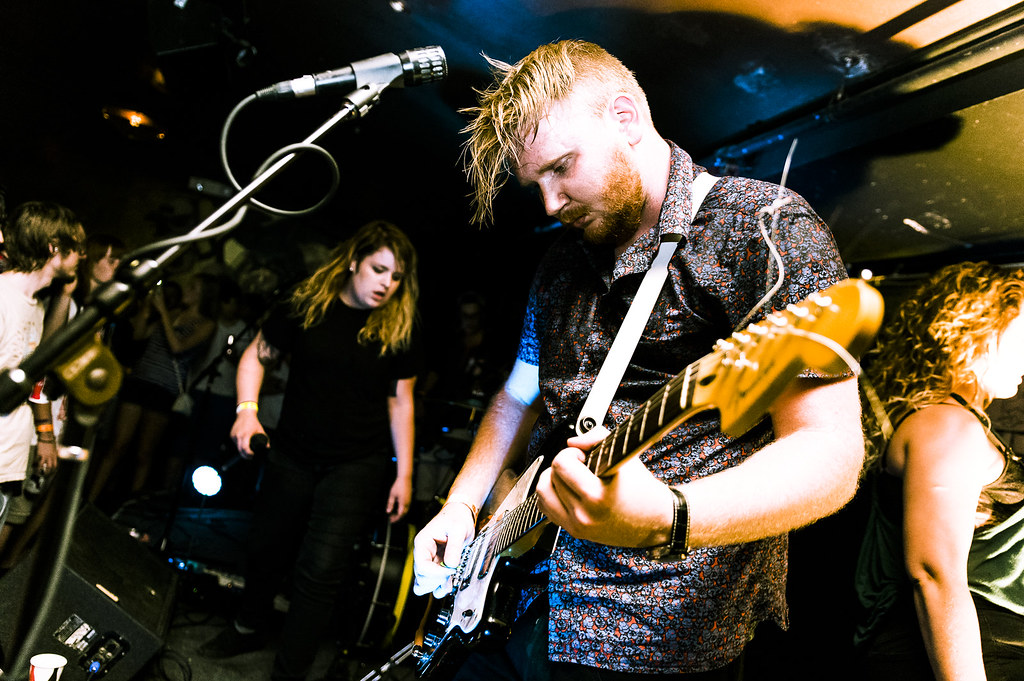 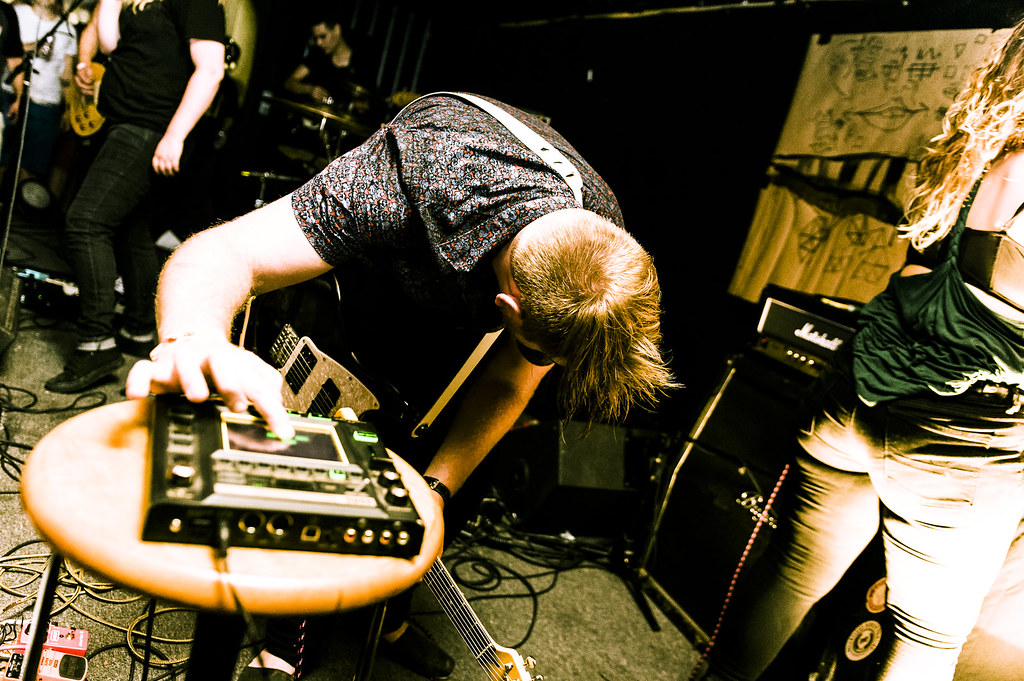 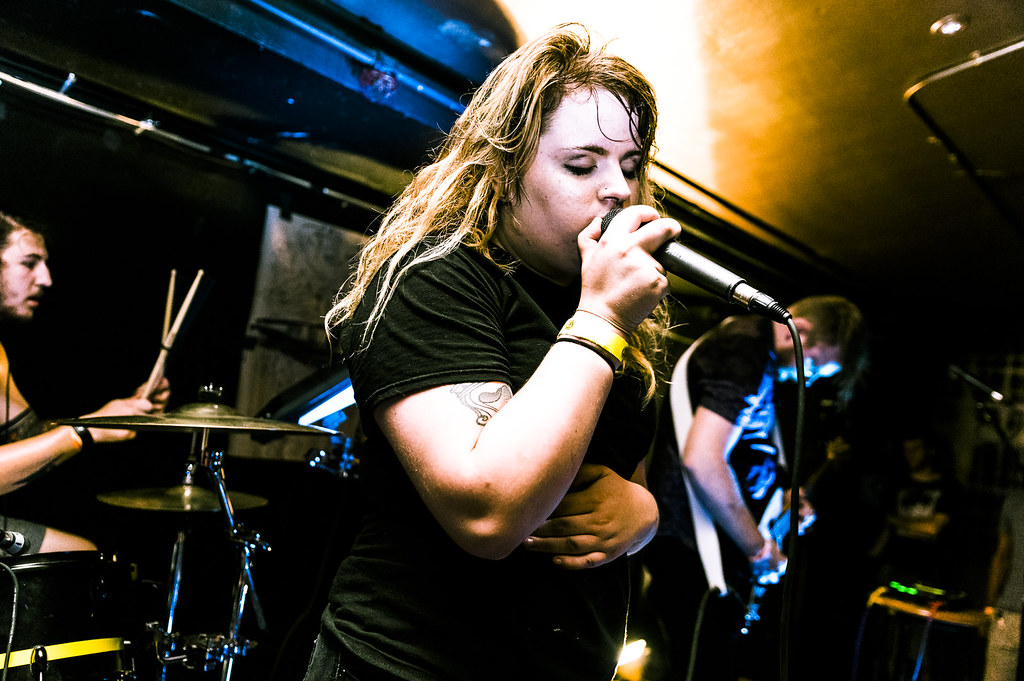 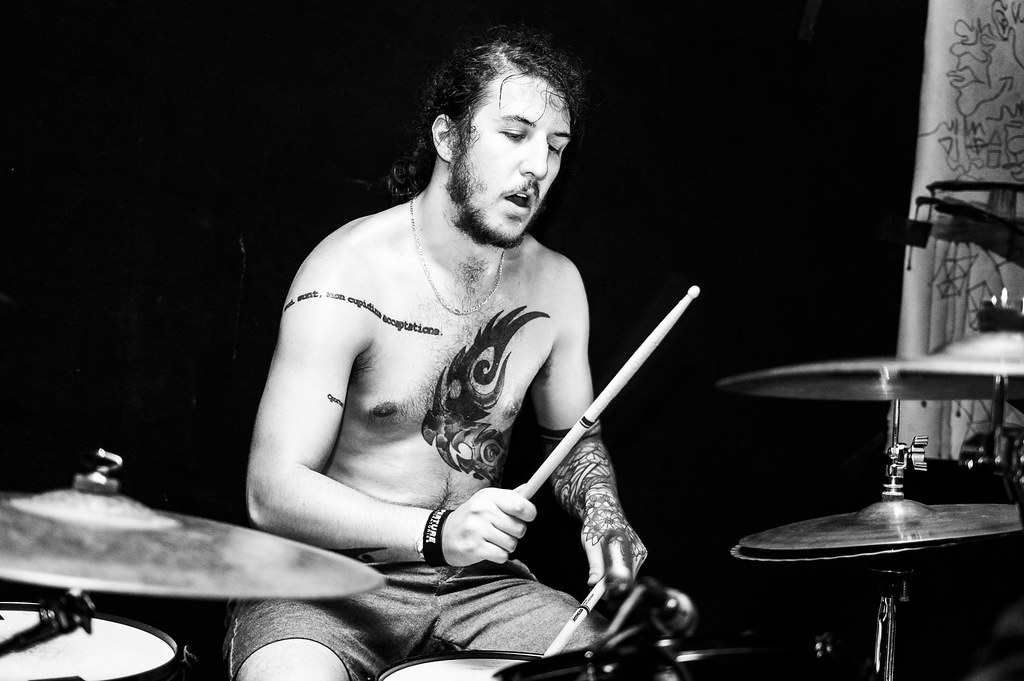 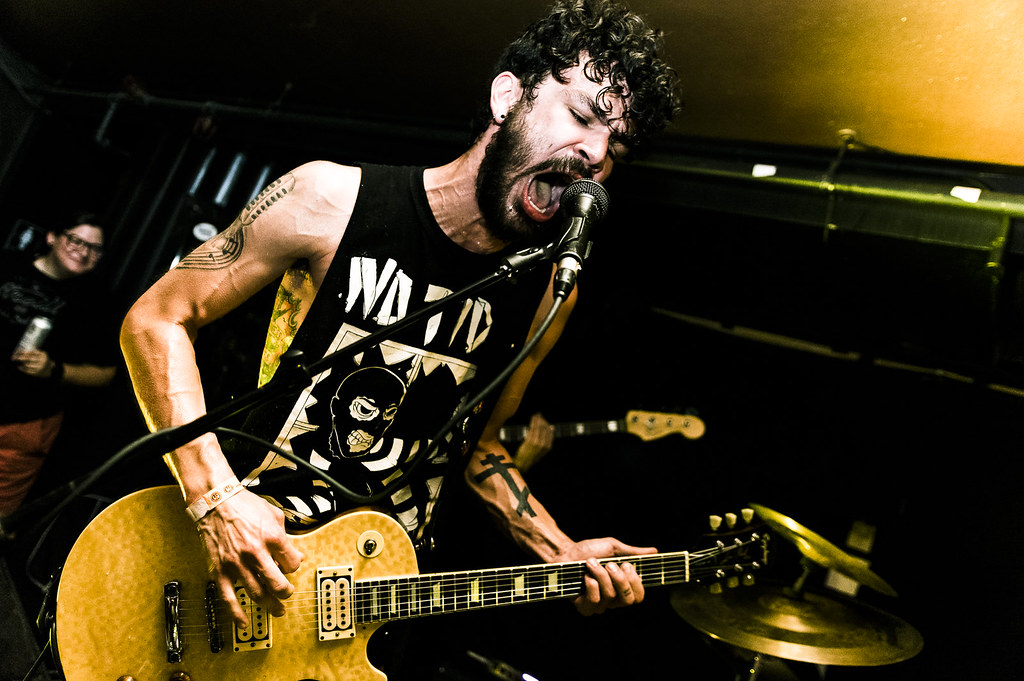 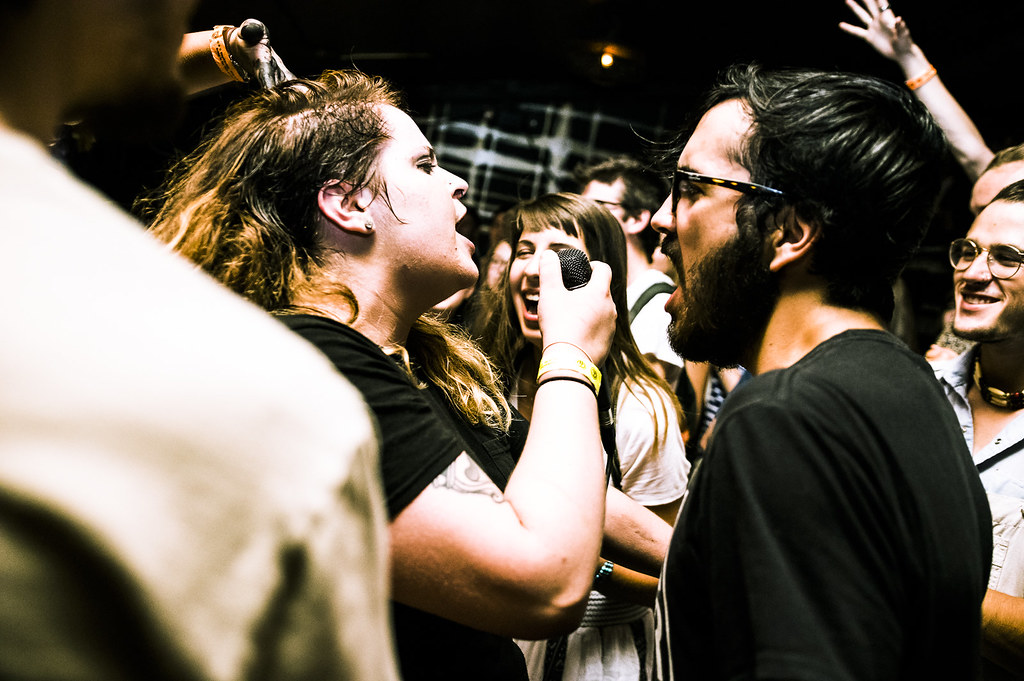 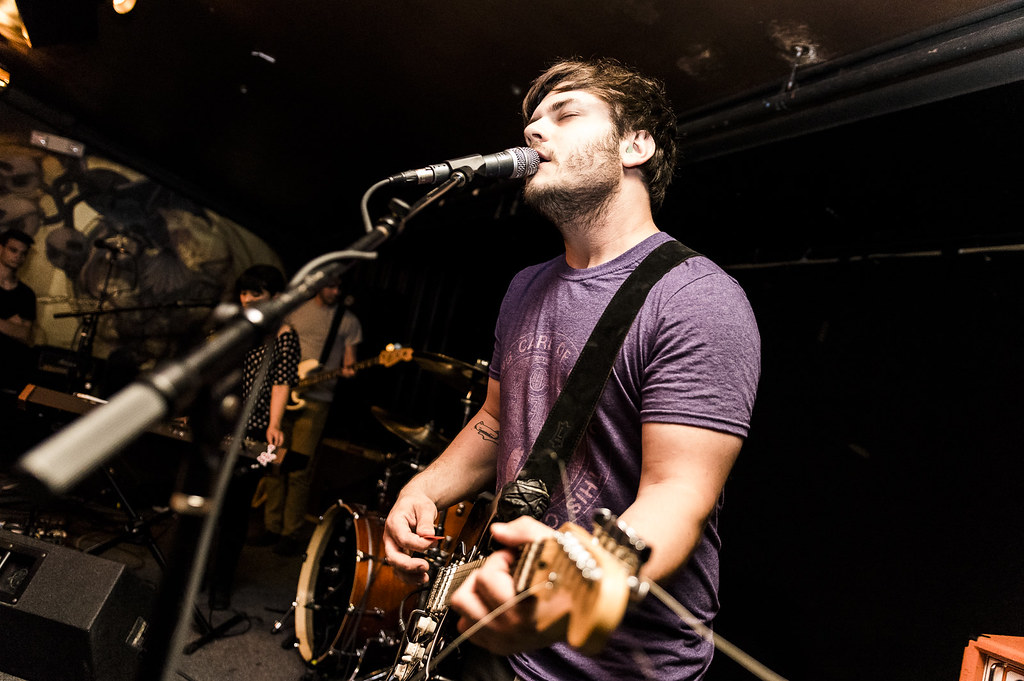 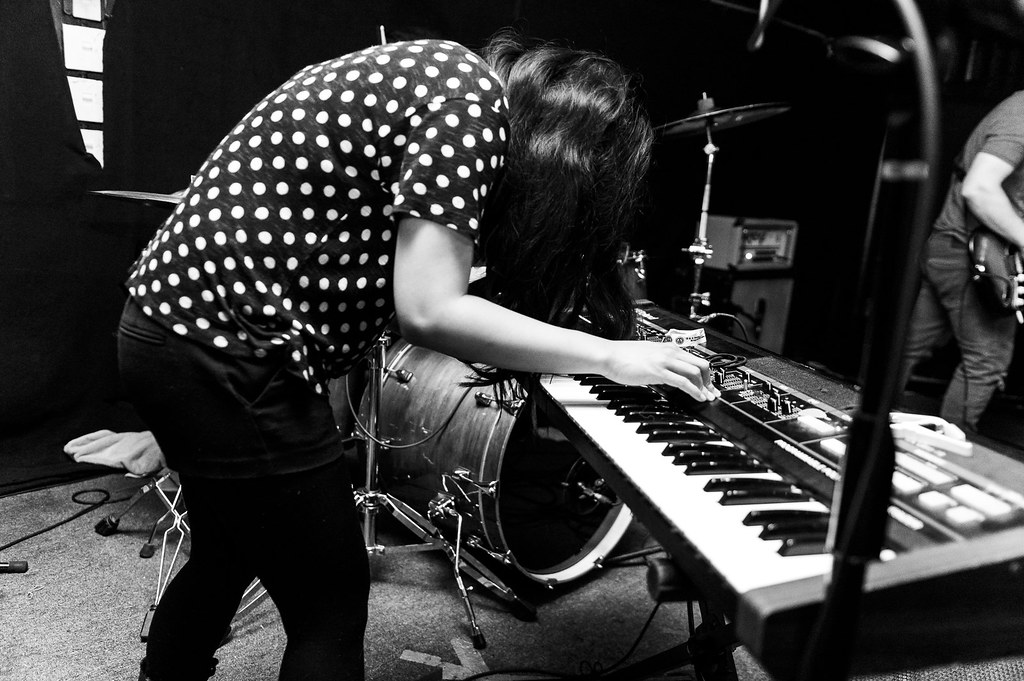 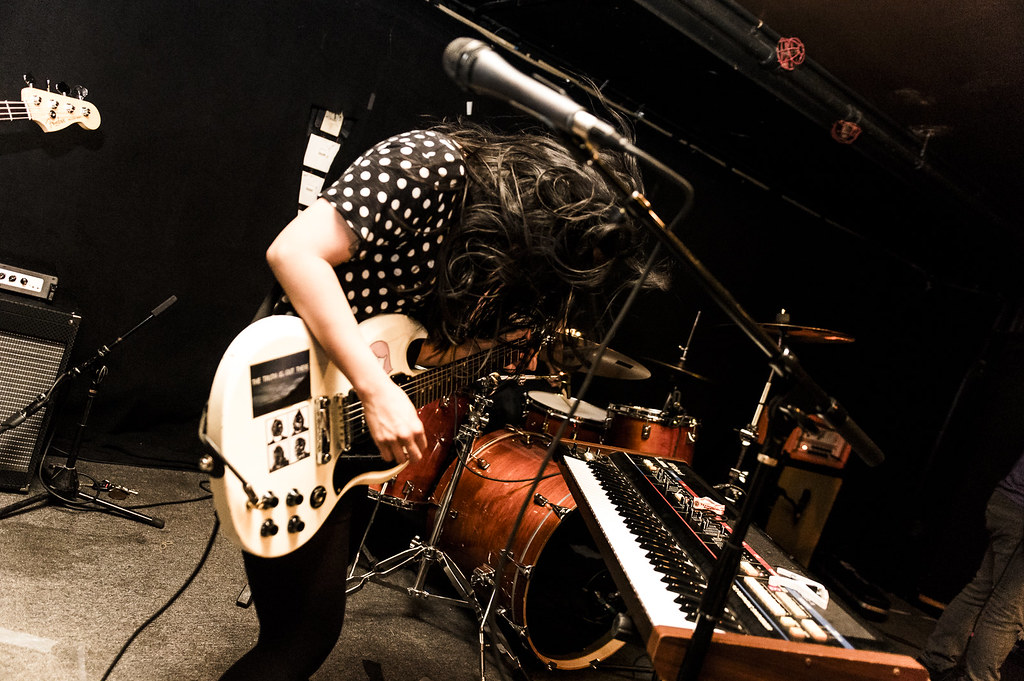 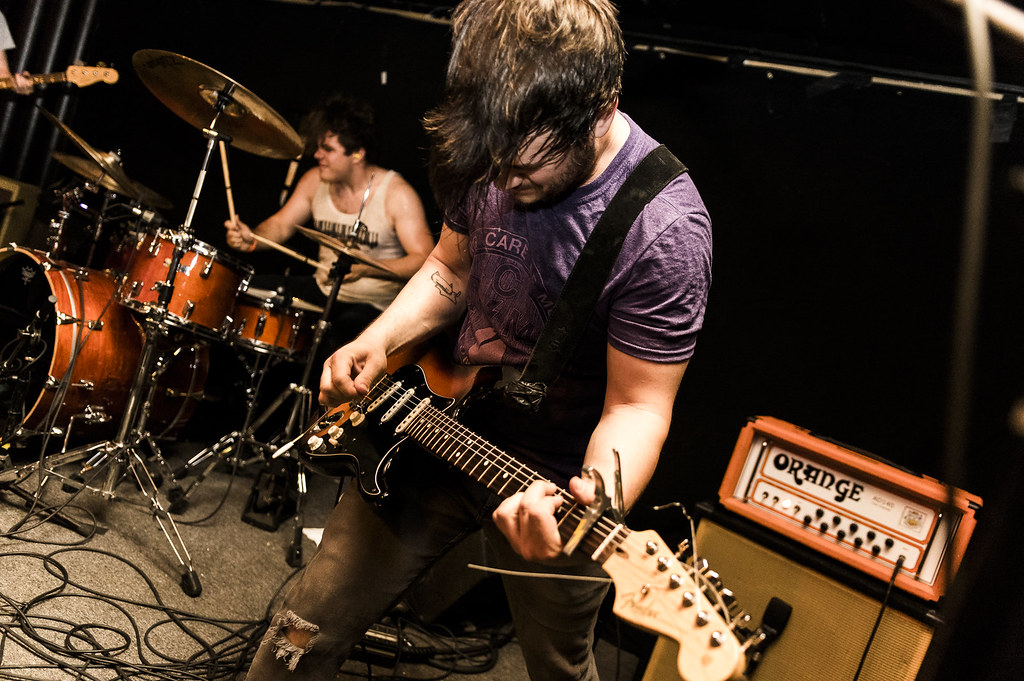 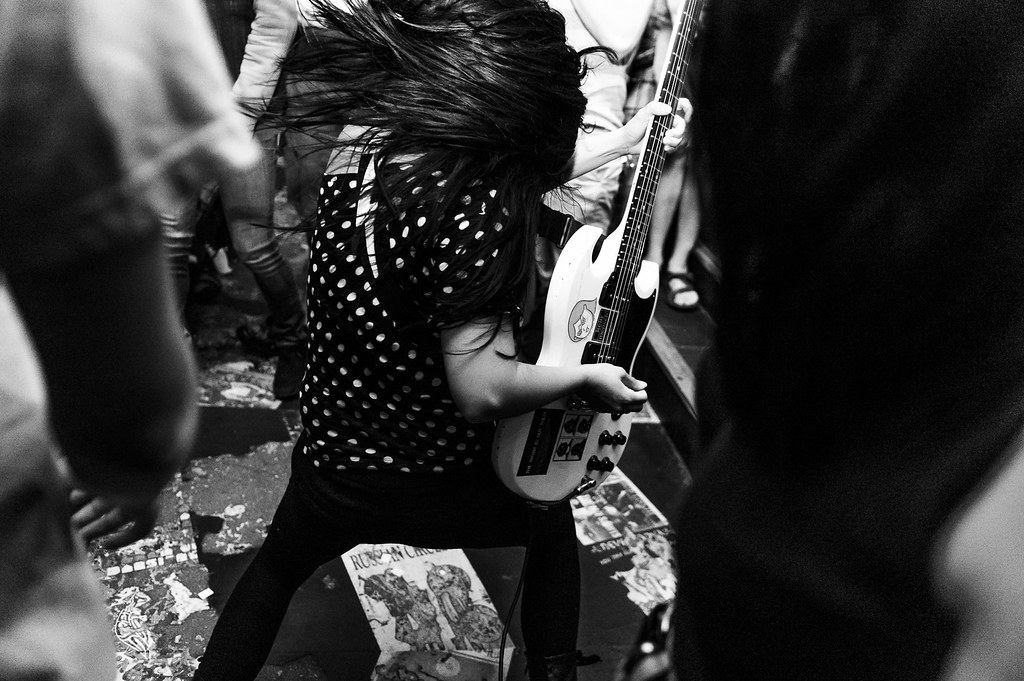 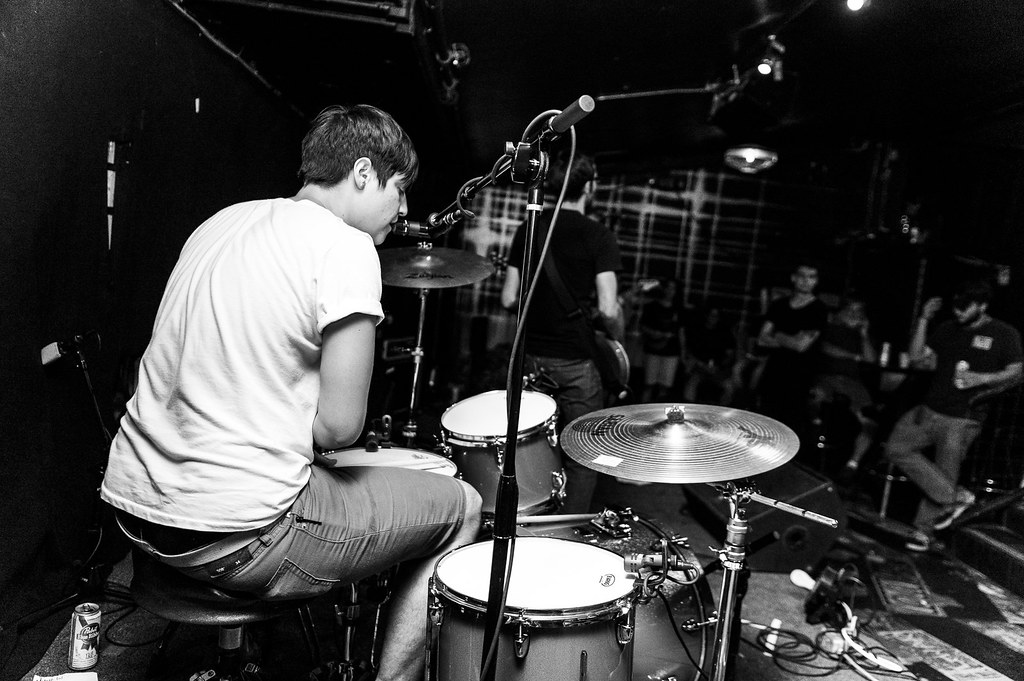 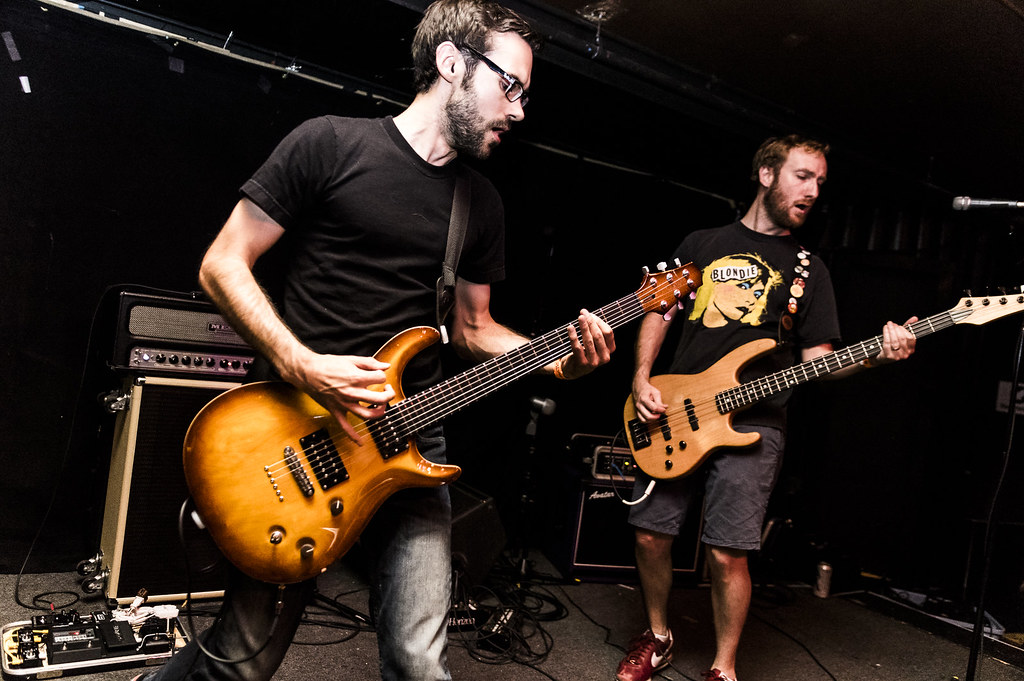 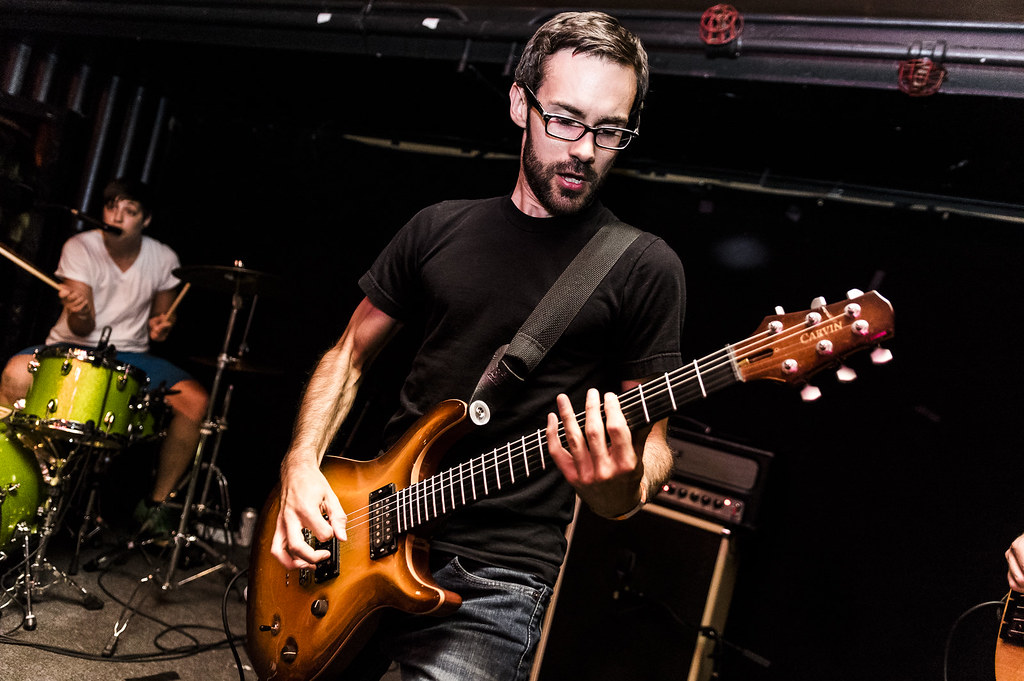 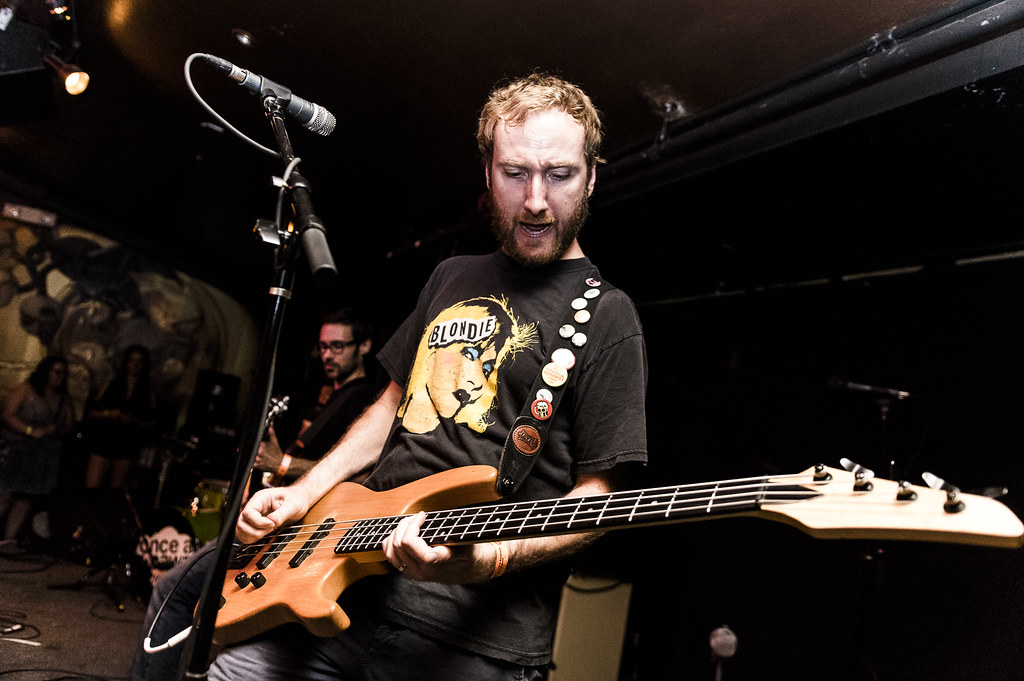 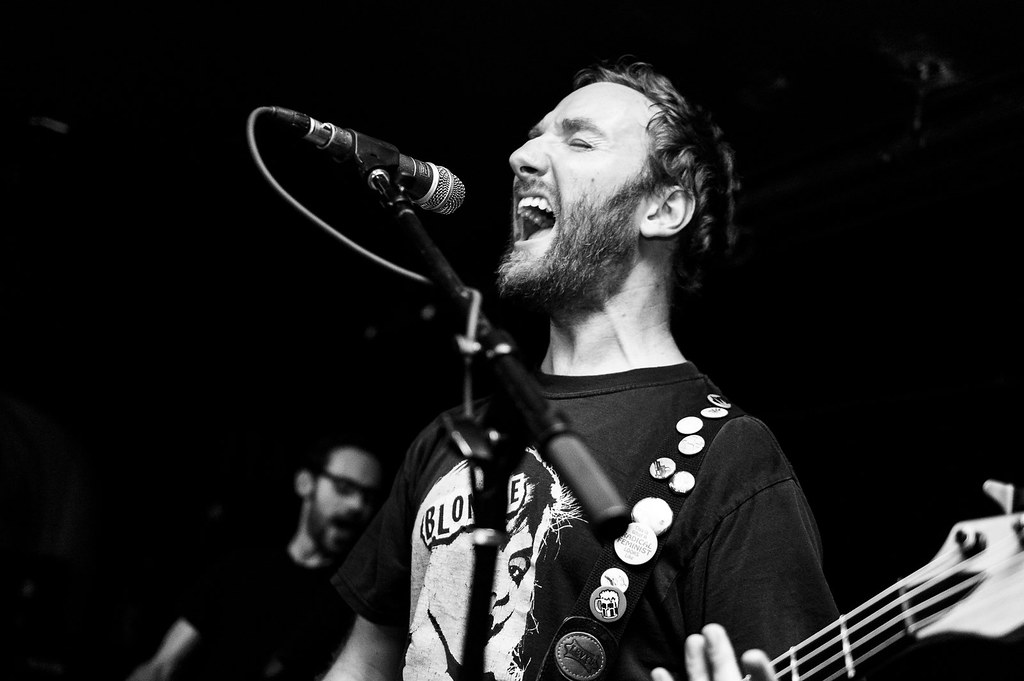