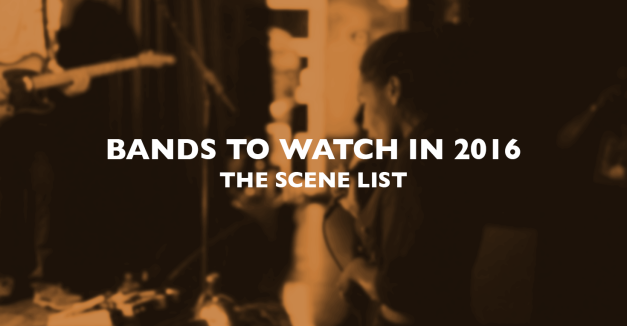 After reflecting back on a jam-packed 2015, we asked our year-end contributors to look ahead at the bands, albums and developments that have them excited for 2016.

Read on to find out what up-and-coming acts have the scene buzzing.

Probably Freakabout as they have a good sound and seem serious about it. They are willing to tour and are doing all of the right things to make an impact.

Lexi Robles. She plays violin and sings with her family in Mariachi Zapata, sings lead in an Omaha cover band called Flo, and just auditioned for this last season of American Idol (no word, but damn if I didn’t start throwing things when I heard her sing). If I can trust my gut, I imagine she’s about to have an amazing year. You can follow her on her YouTube Channel under the name Lexi Arai, but I would highly suggest catching Mariachi Zapata in general because Mariachi Zapata is pure sunshine.

Giant’s Arrow — I’m a little biased, because it’s my band.  We’re about to put a single out and possibly a split.  I’ve never been so excited about the music I’ve written with a band.

Bonehart Flannigan – More sincerely though, I think everyone should be watching out for Jon Dell (aka Bonehart Flannigan).  He’s driven, he’s funny, but most of all he’s an incredible songwriter and an all around nice guy.  I have gut feeling about him, I would be keeping an eye on him.

I’m gonna hedge and put two. Vegetable Deluxe and Jocko should surprise a lot of people in 2016. Both awesome new bands consisting of great people.

I love The Hottman Sisters. They are unapologetic badasses and the sooner everyone knows that, the better. Their songwriting is clean and well-crafted and their performances are magnetic.

Sean Paul of Eric In Outerspace and The Sunks is a prolific songwriter and makes me wish I was ten years younger and 100% more capable at writing good music.

Fake Plants out of Omaha are great people and an excellent band. I think they’re gonna be putting out some recordings soon, so I’d recommend keeping an eye out for that. I Forgot to Love My Father out of Lincoln are a lot of fun and really talented. I bet they do something big soon. 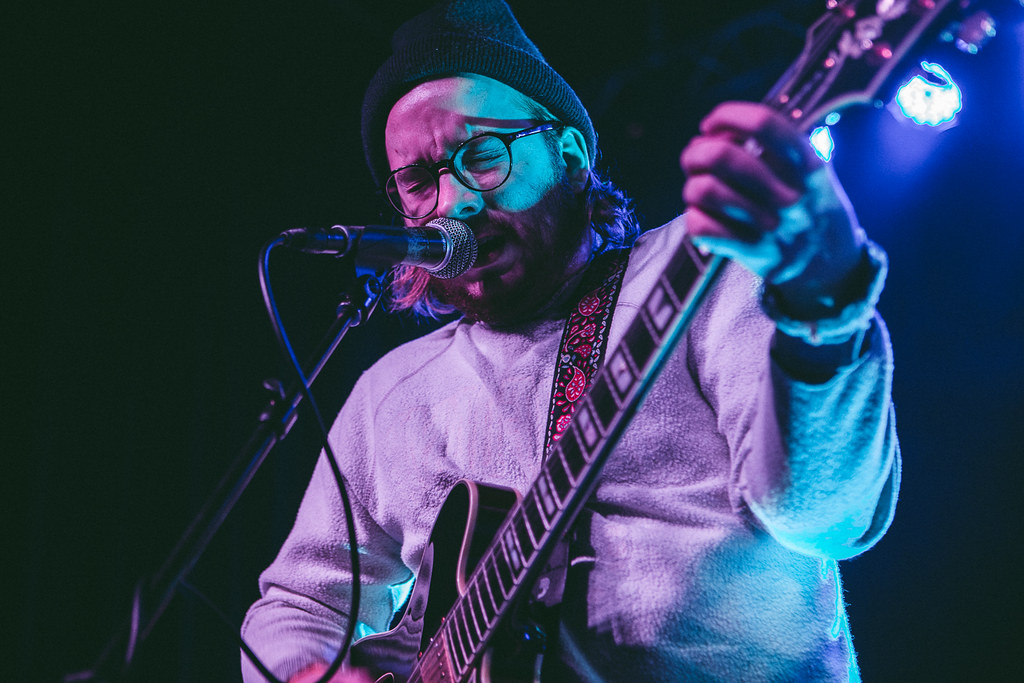 MAD DOG AND THE 20/20’s. They’re recording an EP soon and are an awesome ska band. You literally can’t go wrong with a great ska band.

This has been the year of Mesonjixx in Lincoln. I expect an album and more to come out of this band next year. Every performance has been getting better and better, almost to the point of unbelievability.

Mesonjixx. Mary Lawson is really starting to own it as a front-woman and the band, no matter who is in it, is always on-point. This band is hot and one of my favs in LNK right now.

No Thanks, real punk.

Jocelyn is it and I have no doubt. I’ve already started my story of how I met that I’ll tell when she becomes famous. I’ve watched her for 2 years grow into this phenom and I’m in awe everytime I see her. She can rock 5,000 people at Pride and kill a crowd of 10 at The Tavern. No matter what she does its gold.

Watch out for this band called Mobius. They’re a three piece at the moment, straight rock n roll music. I believe they are all classically trained and man, do they rip.

Stephen Nichols is a show worth catching if you get the chance. He shreds a bass in front of eerie homemade projections and it is a sight to see. Nepotism alert: He is my husband, but I’m telling you, it’s worth the $3 or whatever he’s asking for these days.