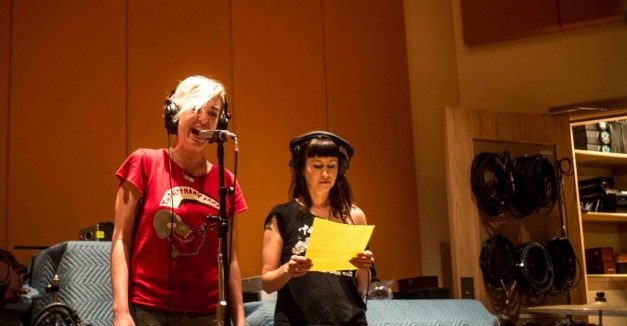 Karaoke bars often invoke a sad image: the dark den of shattered rock dreams and belting the high notes to no one at all, really. But Omaha’s High Up can thank such places for its humble beginnings.

As singer/songwriter Orenda Fink tells us in our latest artist profile, Christine Fink — her sister and High Up’s lead vocalist — would drag her to karaoke bars against her will. Despite her displeasure, Orenda began to notice Christine’s very real chops.

“I was watching her sing these soul songs and bringing the house down, no matter what little dive bar we were in,” Orenda says.

The rest, they say, ho hum. The two began writing to suit Christine’s strengths — towering, emotional soul music — and found the band to showcase them.

The result is an indie-rock take on classic soul that has swiftly captured Omaha’s attention. High Up — comprising both Finks, keyboard player Greg Elsasser, bassist Josh Soto, drummer Eric Ohlsson and brass player Jason Biggers — has scored an Omaha Entertainment and Arts Award nominee for “Best Alternative/Indie” act, was named one of 2015’s Best Bands by The Reader, opened for The Mynabirds and booked dates with Conor Oberst and The Good Life.

And they’ve already been into the studio and back. In August, High Up recorded a two-day session with Ben Brodin at ARC (see photos below). Both tracks from those sessions have been released: “Two Weeks” and today’s debut of “You Can’t Give Up On Me.”

We recently caught up with the band at its Omaha practice space to talk about its karaoke beginnings, its live studio experience and their excitement for the future. High Up plays Brothers’ Lounge Friday with fellow Omaha band Lineman’s Rodeo (RSVP here). 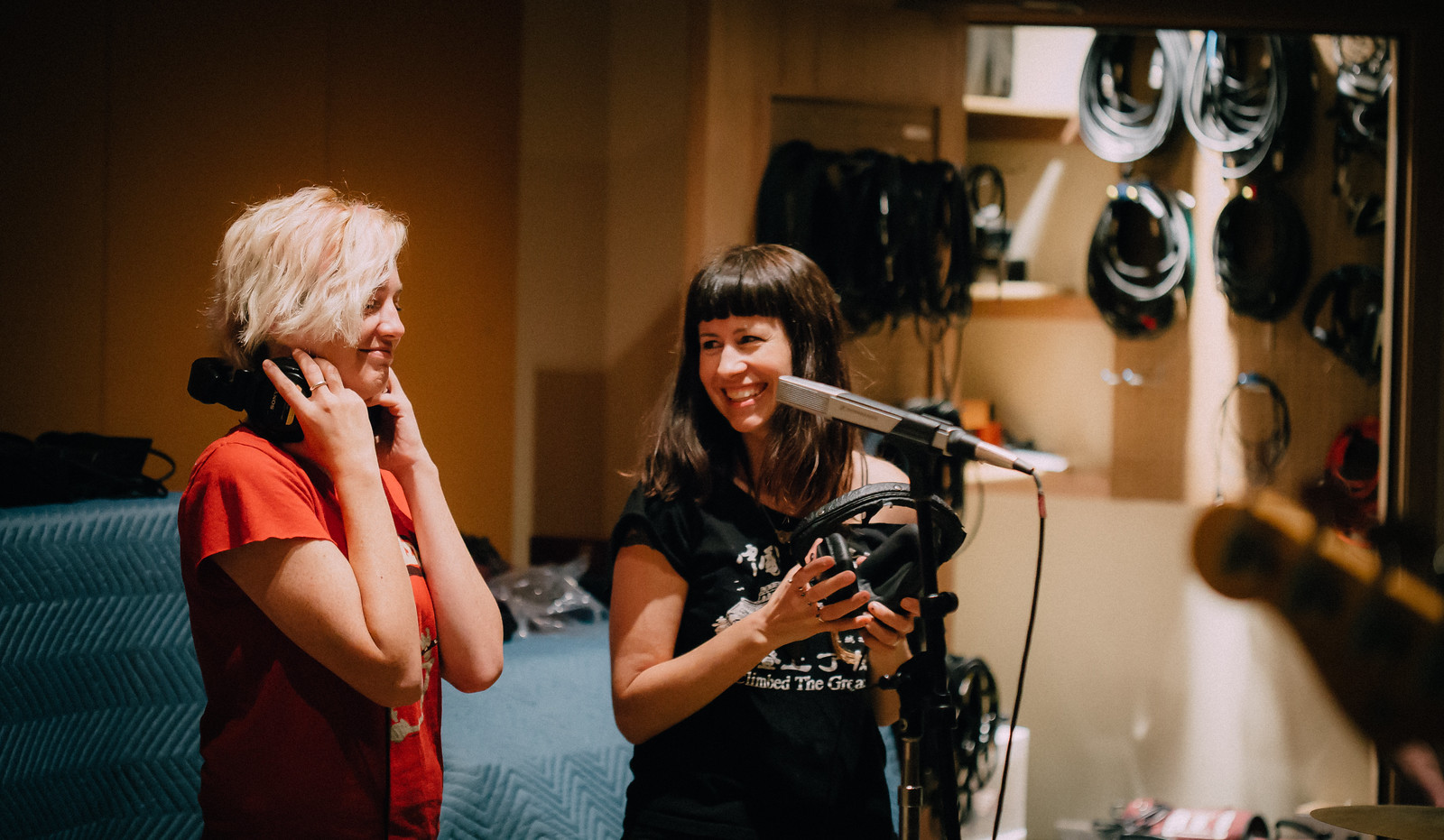 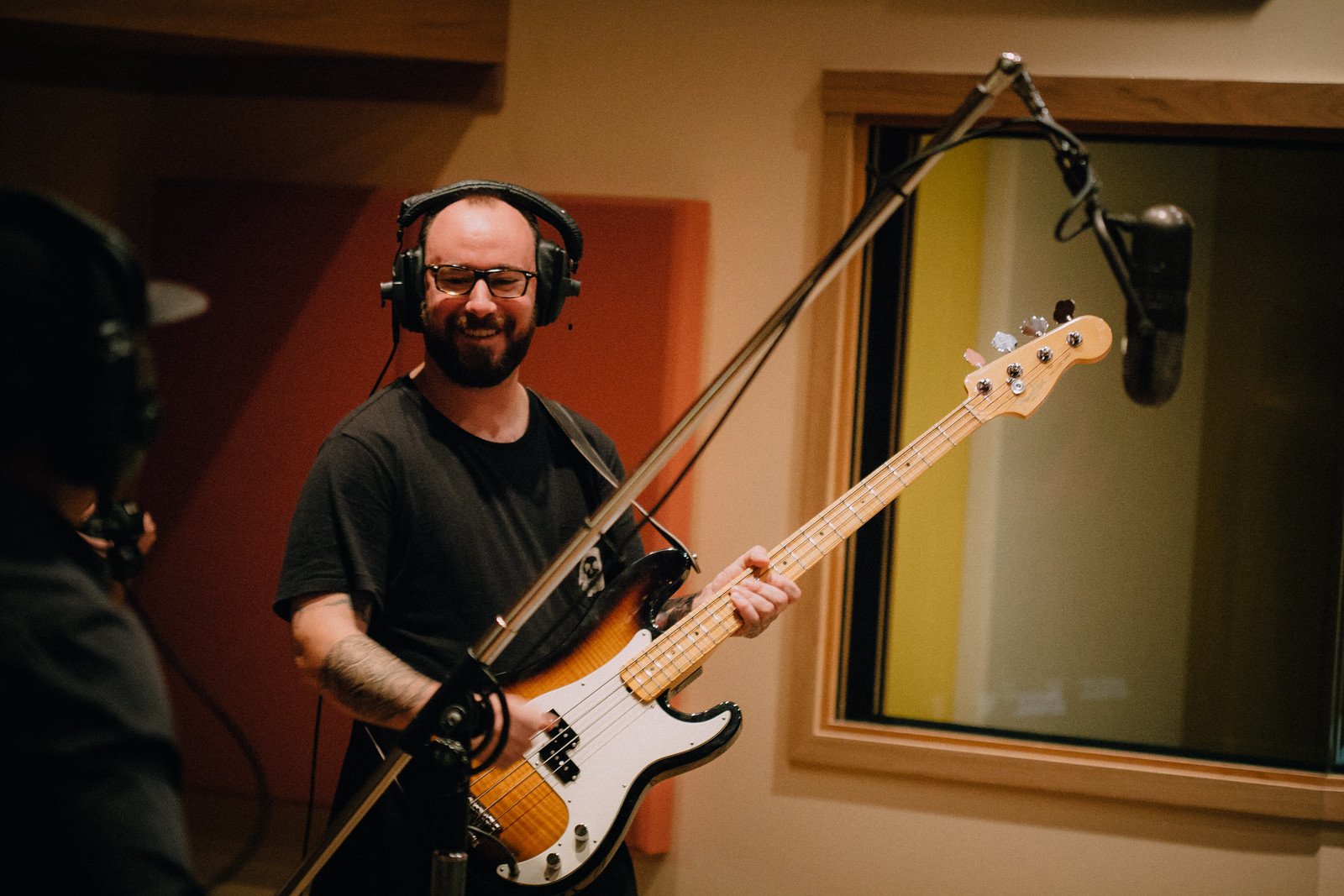 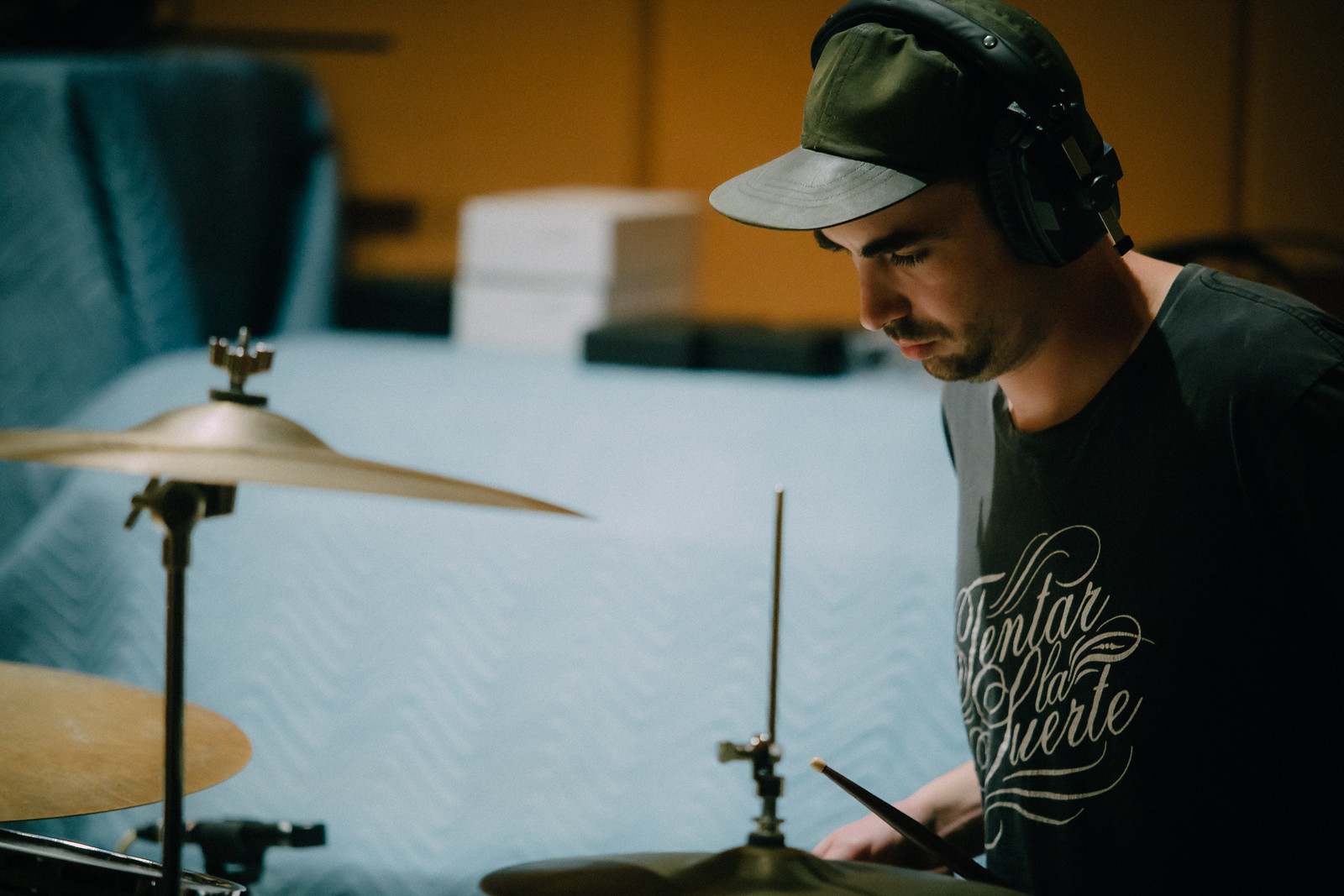 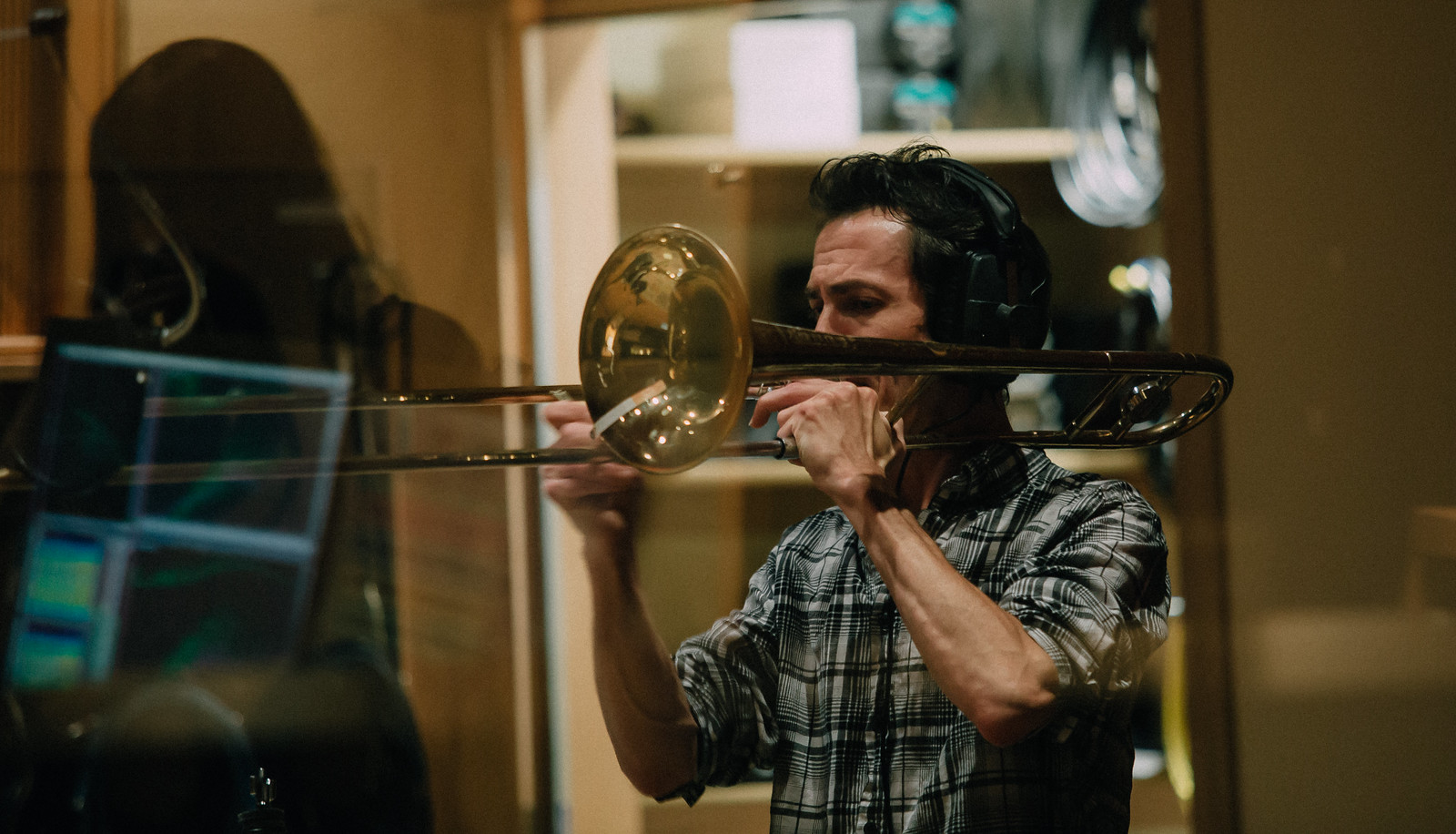 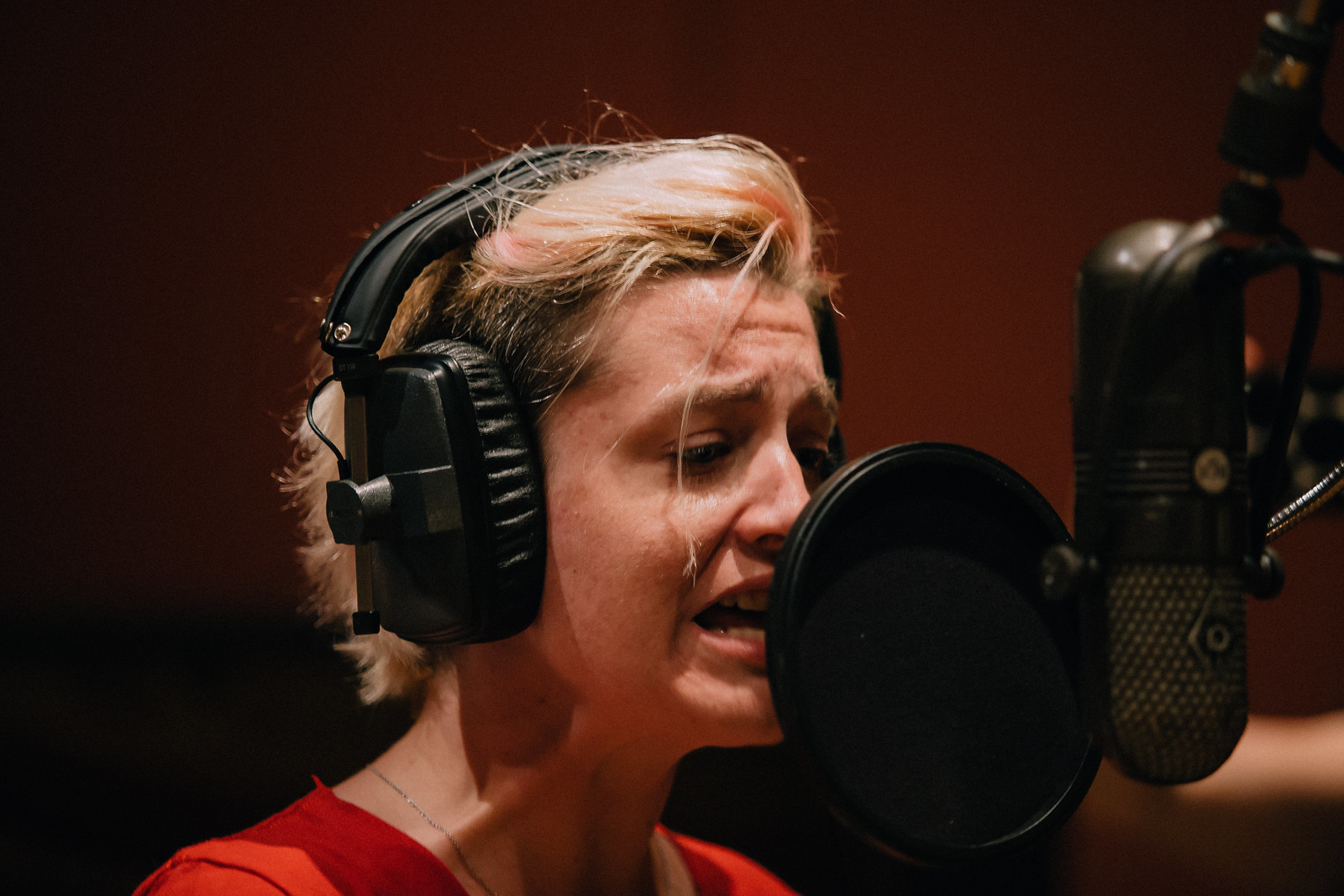 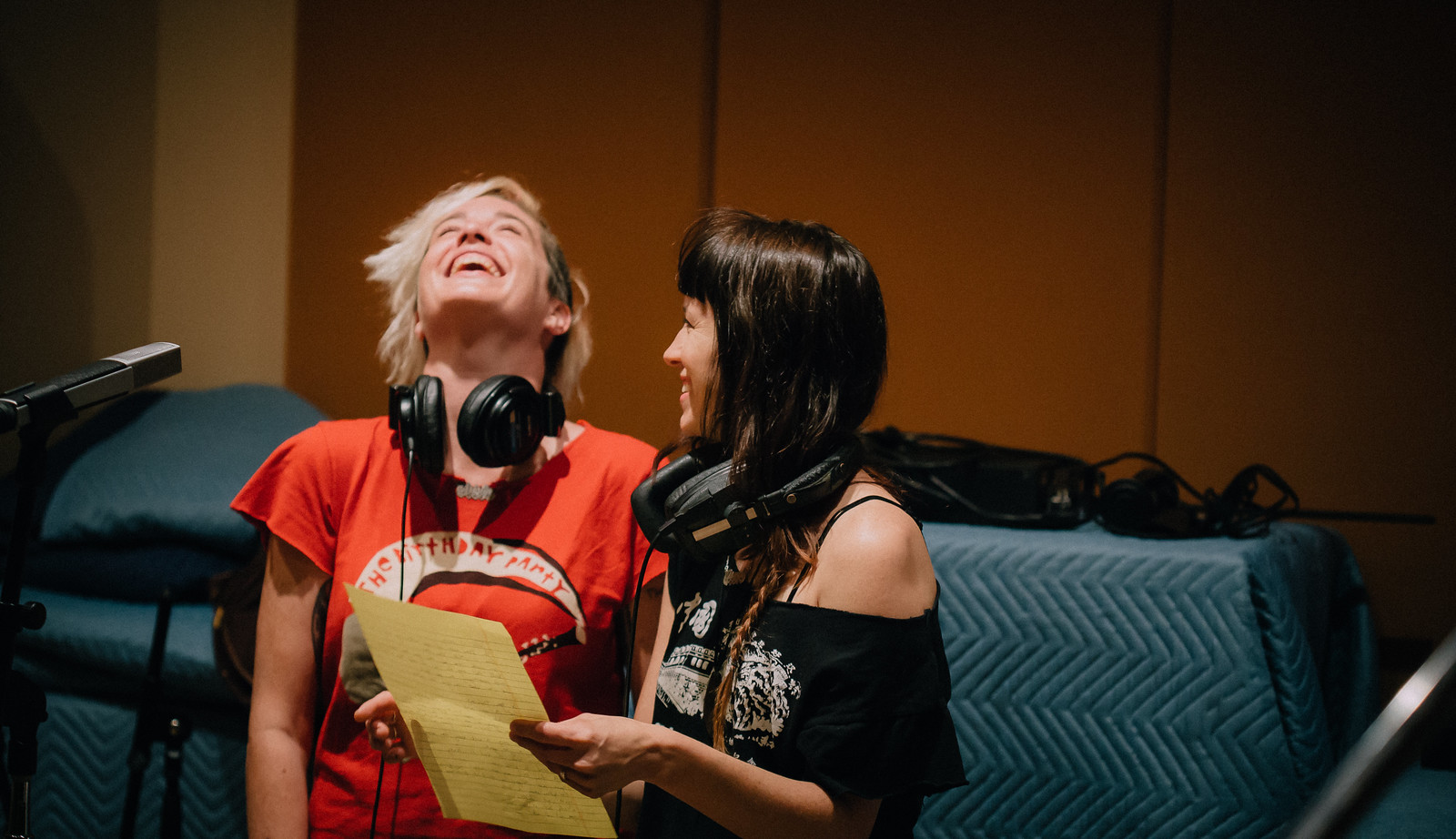 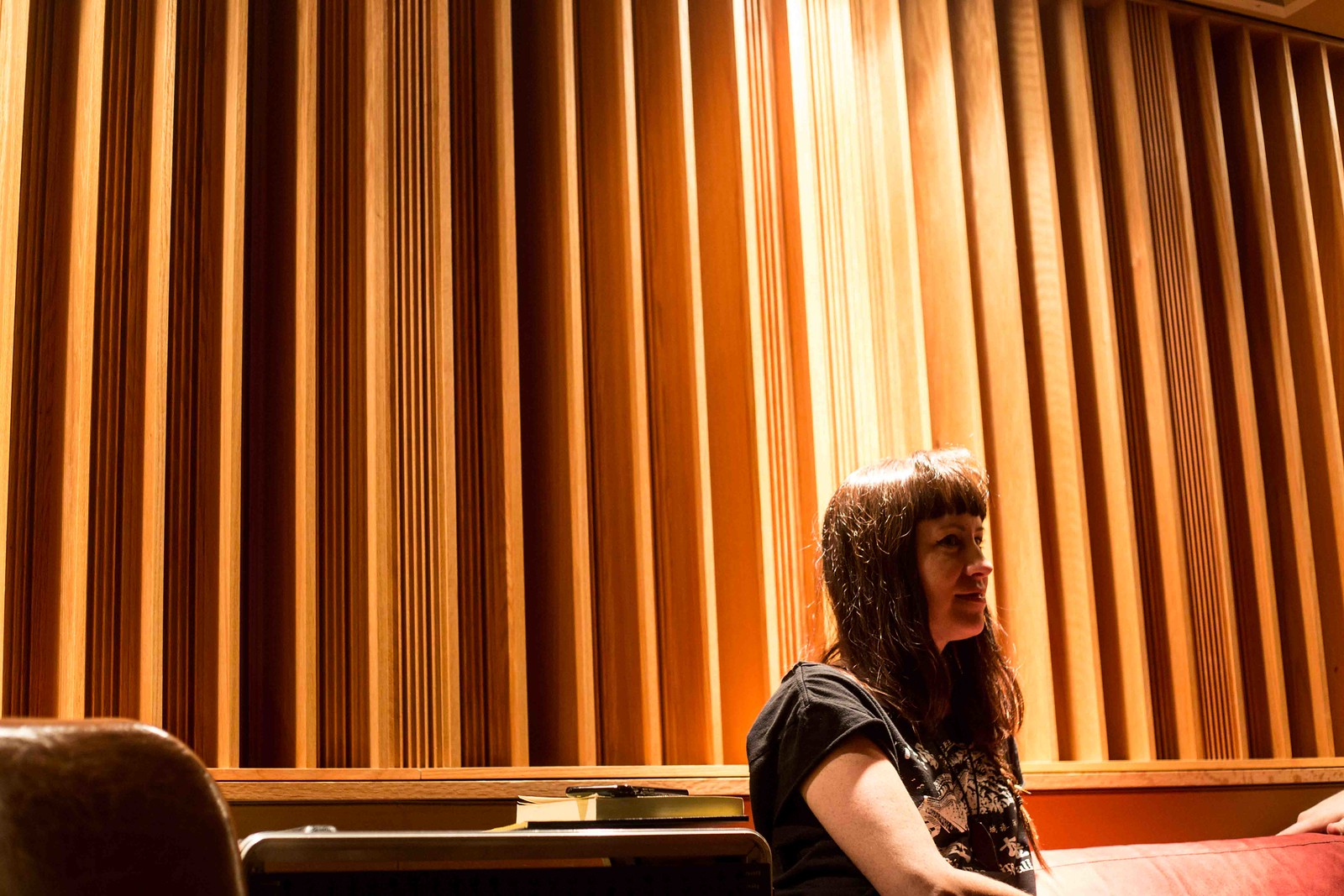 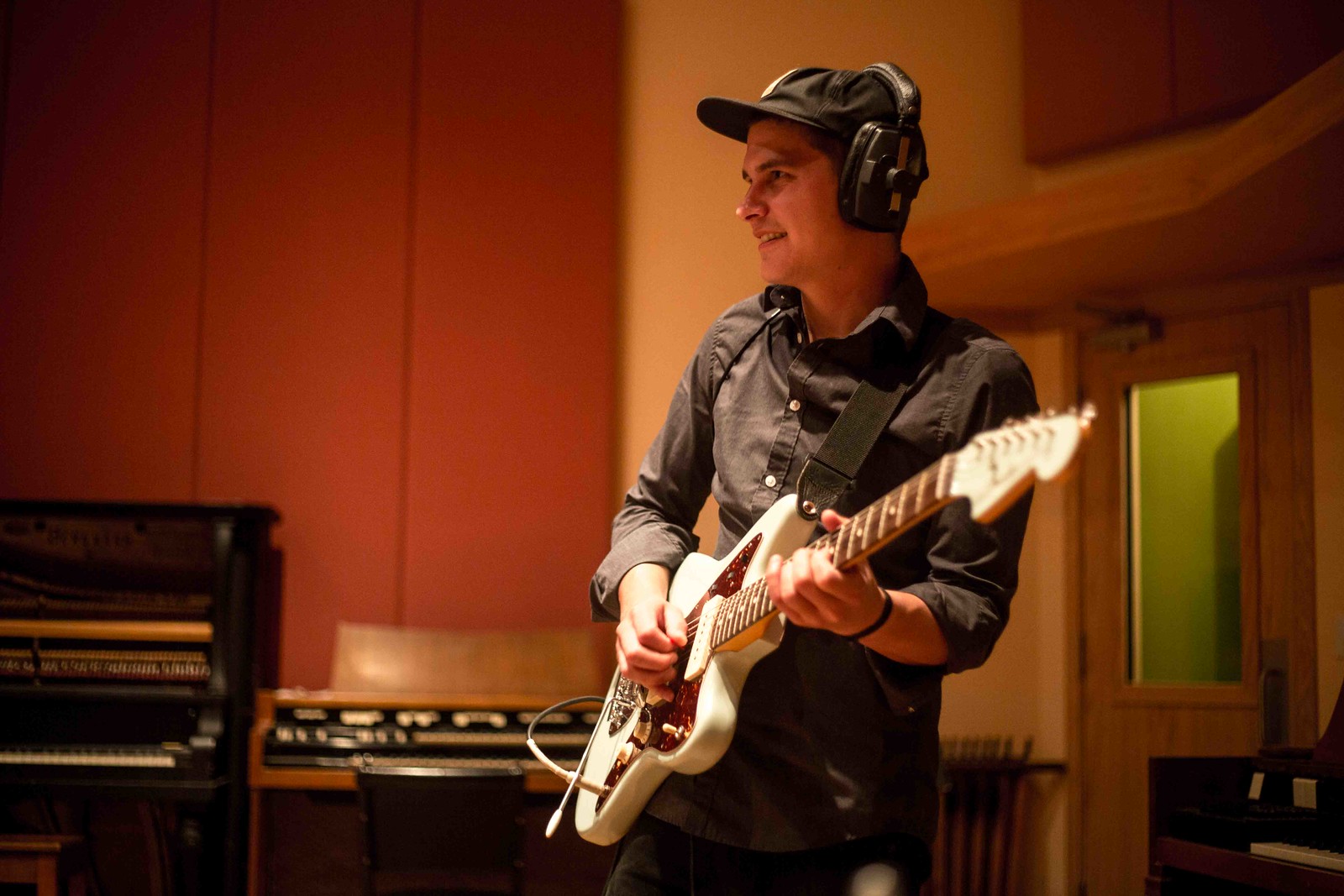 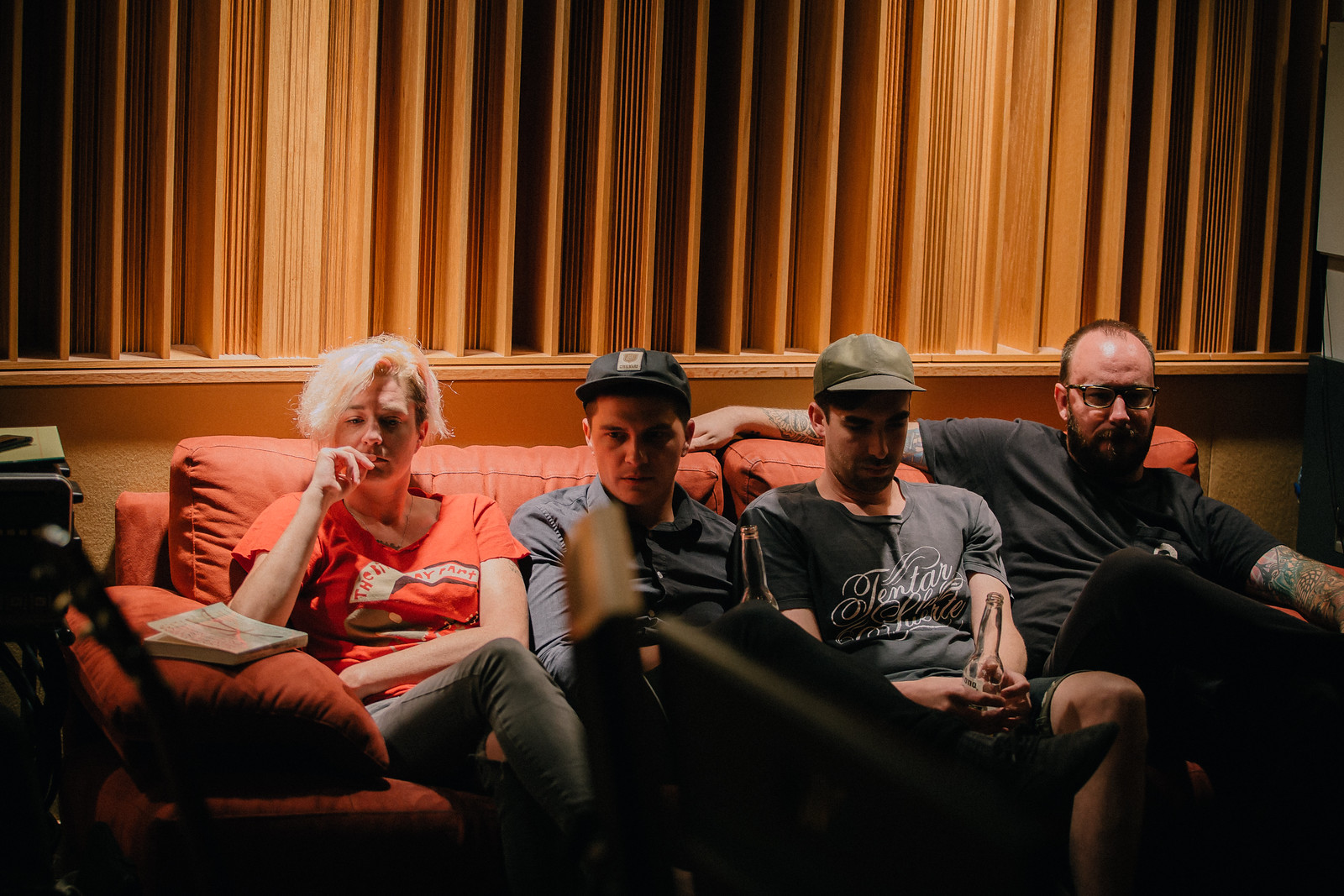