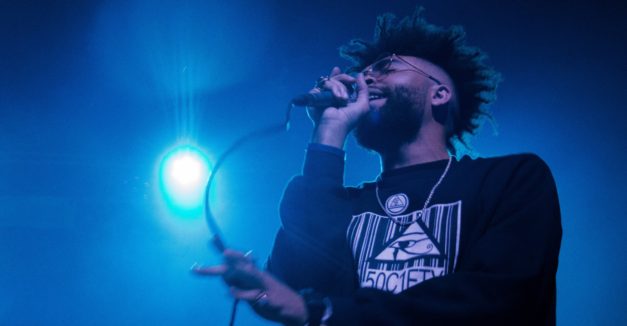 Khaleefa Muhammad was a standout high school basketball player at both Lincoln High School and in Greensboro, N.C. It was during his stint with the latter that a stark realization dropped upon him like a two-handed jam.

Muhammad, known to the Lincoln hip-hop scene as Hakim, had fallen out of love with one passion and into another: music. After a tough conversation with his parents and some deep soul-searching, he decided to pursue a career as an emcee.

Who knows what might have been in store for Hakim had he pursued basketball, but his local rap star is gaining steam. The emcee has taken his smooth, energetic delivery to major shows with the likes of Mark Battles and Dizzy Wright and on local billings with Sleep Sinatra, AZP and Both. His latest mixtape Royale w/ Cheese, a new collaboration with producer E Jacobs, drops Oct 30.

The now-Lincoln-based rapper discusses his forthcoming album, the difficult decision that led to hip-hop and the sobering, unexpected event that coincided with it in the latest artist profile. 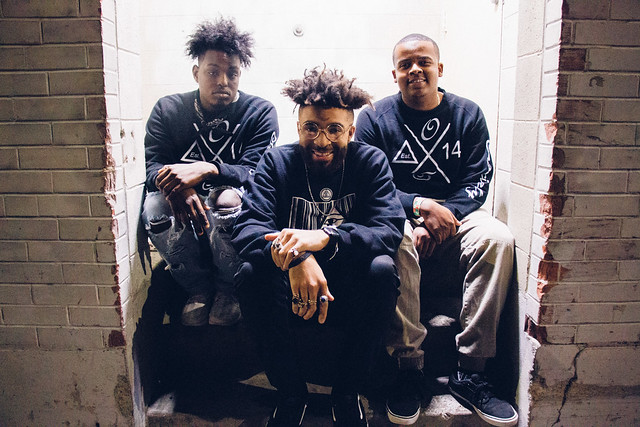