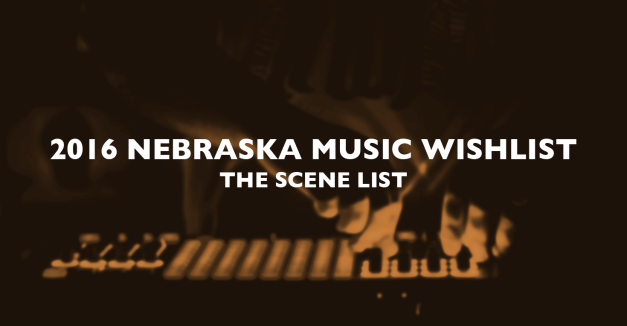 After reflecting back on a jam-packed 2015, we asked our year-end contributors to look ahead at the bands, albums and developments that have them excited for in 2016.

In our final installment, we find out which Nebraska music development our contributors placed on their wish-list for the coming year. They include more electronic music, more artist-to-artist mentorship and a heavy dose of out-of-state touring.

I thought the Hear Nebraska Good Living Tour was a brilliant idea and hope that expands. Bringing the entire state together is long over due. I would love to see bands get out there and share their music in the state beyond Omaha and Lincoln on their own also. I also like seeing different (and younger) leaders out there in our culture. That is encouraging to me.

Nebraska music, especially in Lincoln, has boomed over the past couple years. It feels like the quality of local music has raised the bar. I really enjoy watching that blossom. I’m seeing so many DIY labels, venues, and bands pop up that are doing amazing “non traditional” things regarding music. Nebraska music has such a “punk rock” work ethic. I listen to all the great music coming from the Midwest and it makes me want to be a better songwriter and recording engineer. My biggest hope is to see more bands break through the Midwest hump and start playing on a national level. I want bands to see bands that are writing great songs, get on their feet and make great records, and play more amazing shows. Me included. Whenever I hear “we live in Nebraska, man,” or “this isn’t Los Angeles/Nashville/New York,” I shake my head. You only go as far as you want to, and I think Nebraska music has a lot of potential.

I’m curious to see how BOTH and their well-deserved success affects the hip hop scene going forward. Omaha can definitely use a little more of a hip hop scene. 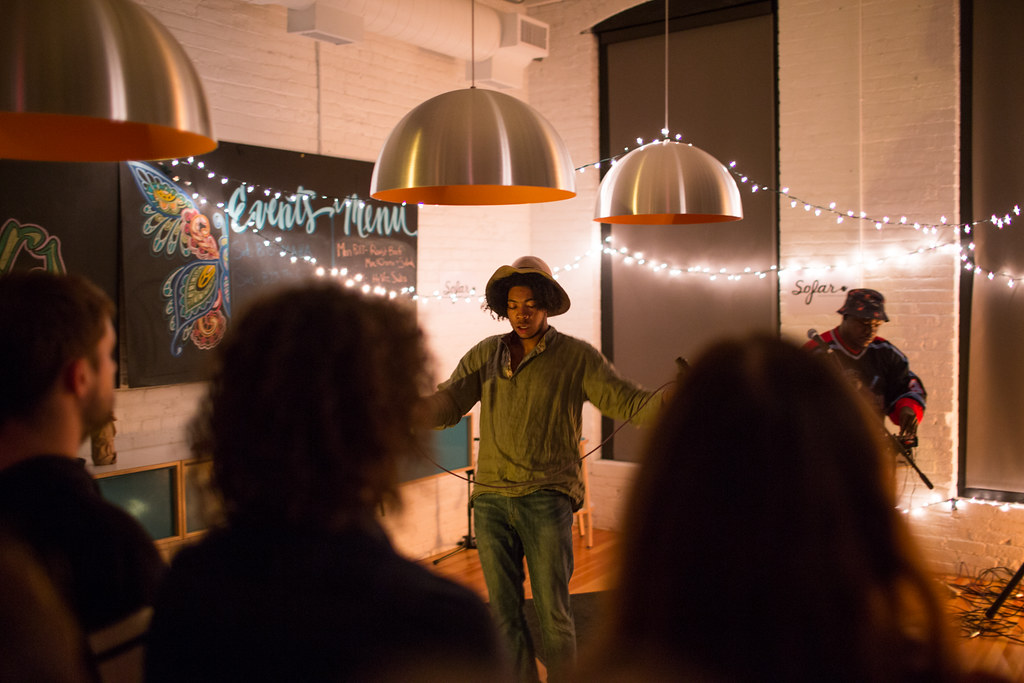 I wanna see more indie bands on the road. I wanna get on the road. I want us to help each other get out there. I want systems in our community that allow us to go (healthcare for musicians, flexible employers, van sharing). We’re too good to only play one or two cities, people! 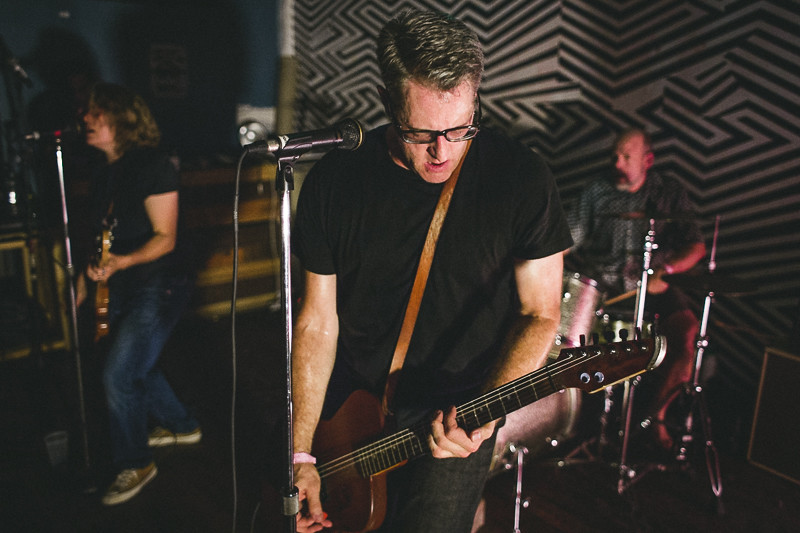 I really like two big ideas that took off this year: the Good Living Tour and Benson Femme Fest. I hope that both are annual, and that they are chockablock with performers and listeners. 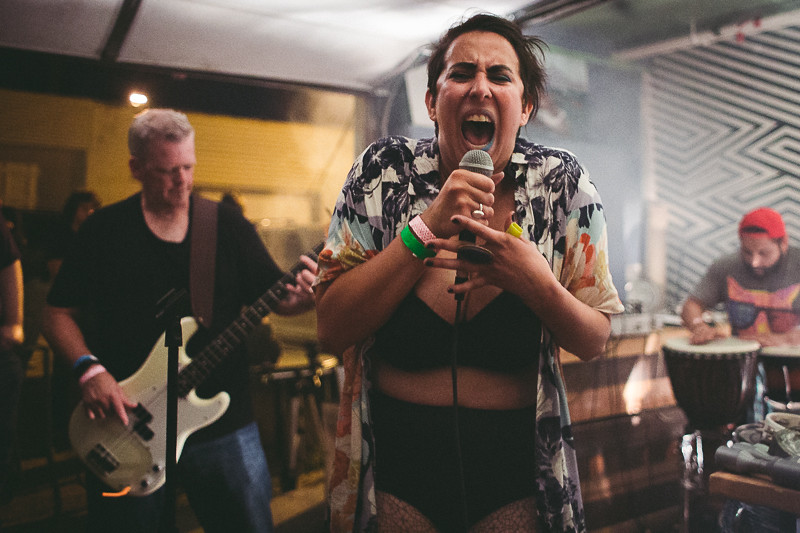 What if someone opened a music venue that was a bowling alley too? That might be cool. Some people would like it I bet. Just spitballin’ here. [Editor’s note: something like Brooklyn Bowl?]

Since Knickerbockers was one of the staples of most DIY touring bands that came through Lincoln, I’m excited to see what will fill the void with them closing. I would like to continue to see more possibilities for smaller bands to get exposure through outdoor concerts, back lot shows, music festivals, etc. I think the developments in the way shows are put on by the music community in Lincoln and Omaha have helped offset the loss of some of the venues and are keeping the talent here.

More continued support of the statewide hip-hop scene, including interviews, behind the scenes footage, etc

I’ve searched endlessly throughout the year [2015] to find more women who are producing electronic music. This year, I have not heard one EP or LP from a producer who is a woman. I hope in 2016, that there will be a growth in the amount of women who are creating forward thinking music in this city. I encourage the organizations like Omaha Girls Rock to expand beyond giving youths guitars and drums and teach them how to use a DAW or write music with synthesizers and drum machines. By doing this, it will open an entire new palette of creativity within the boarders of the city. Electronic music is no longer future music. It’s the true sound of today and tomorrow. Why are we so behind, Omaha? Let’s change this. 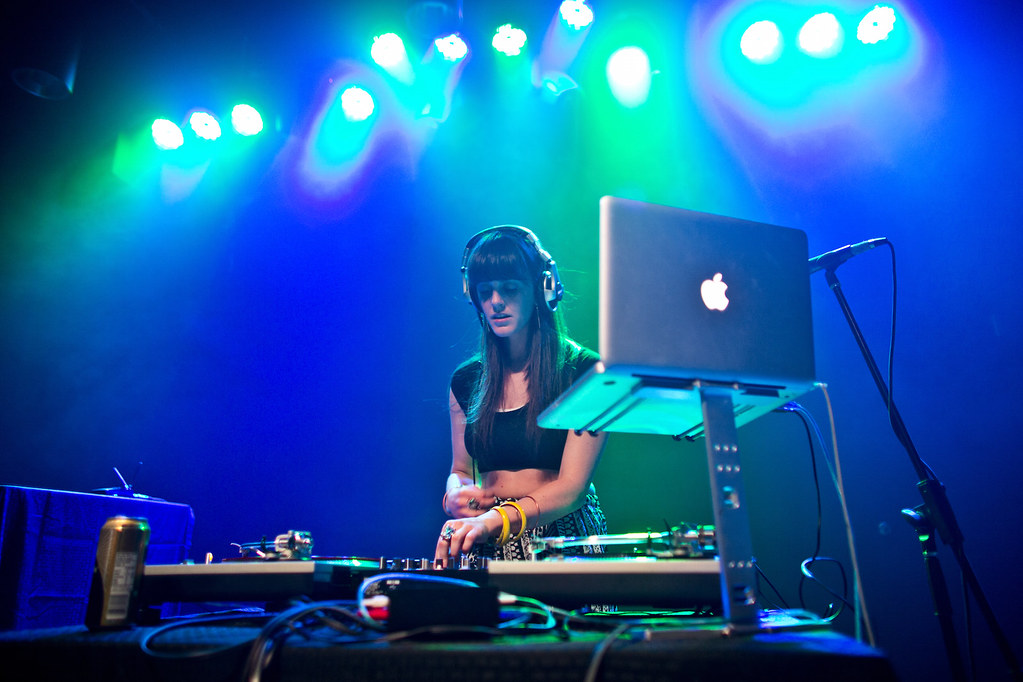 I’ve noticed a lot more traffic between Omaha/LNK for shows in 2015 than I’ve seen before. It’d be great to see that continue to increase. 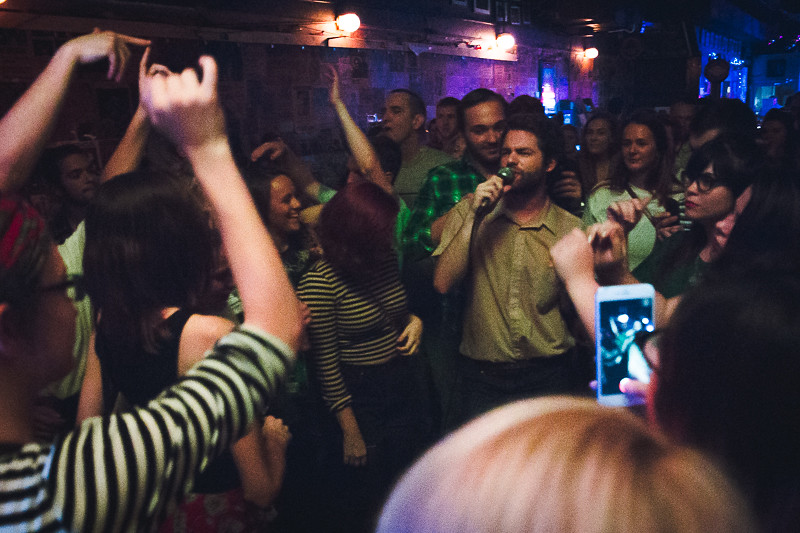 I hope to see young artists embraced and mentored. We are at the point where we are building legacies in this city and the responsibility that comes with that is to build up the next generation. We are doing the Omaha Music Summit in March at the Slowdown (free and catered event), HN is doing great educational workshops, but I’d like to see this happen on an artist to artist level. I want Becky Lowry helping to make the next Beck Lowry. That would be beautiful dont you think?

Nebraska‘s already the music capital of the world, right?