photos and words by Molly Misek

Whipkey was possibly the Sunday night’s biggest storyline in the music category, going home with the awards for Best Artist and Best Album for last summer’s release of Penny Park.

The music category was represented through live performances by the country duo Belles & Whistles, Best Hip Hop/Rap winners Purveyors of the Conscious Sound and Josh Hoyer and the Shadowboxers, who took home the award for Best R&B/Soul.

See more winners below, as well as photos from the night’s musical performances: 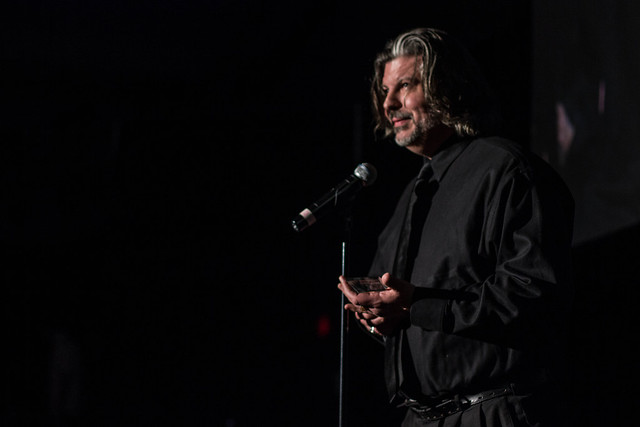 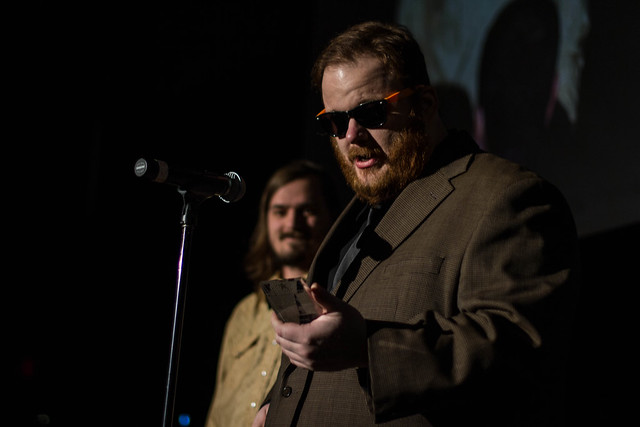 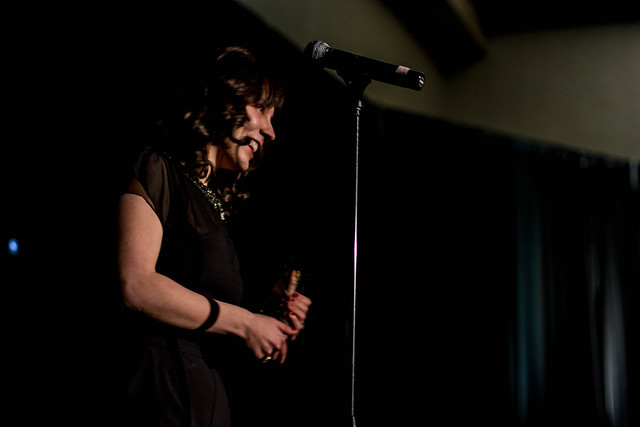 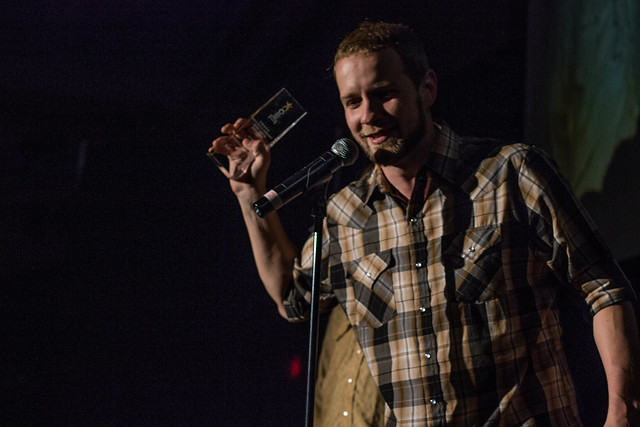 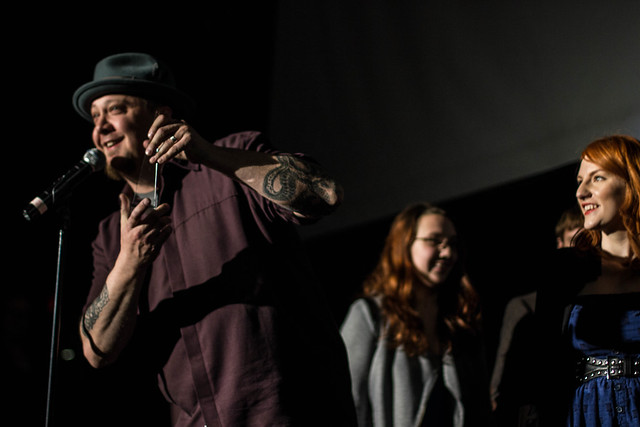 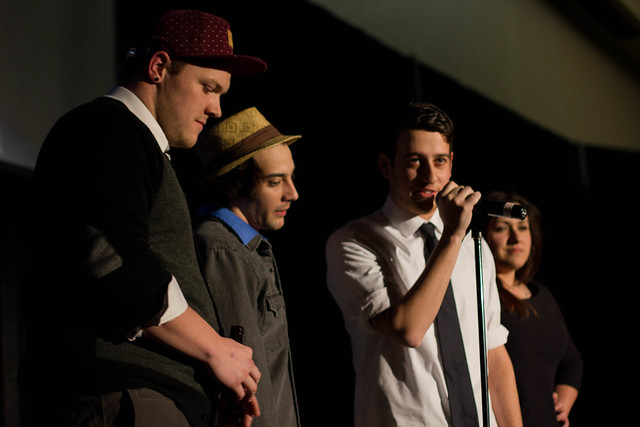 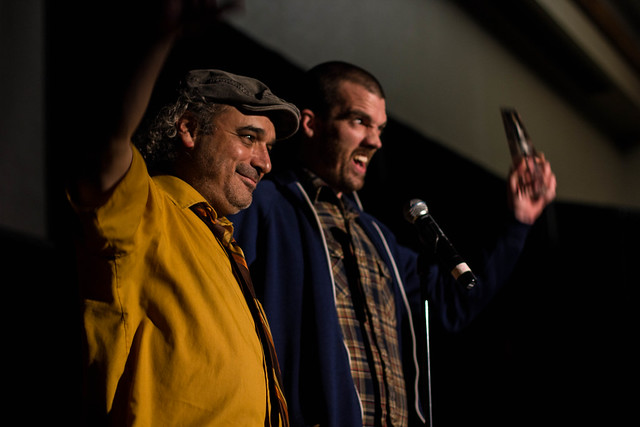 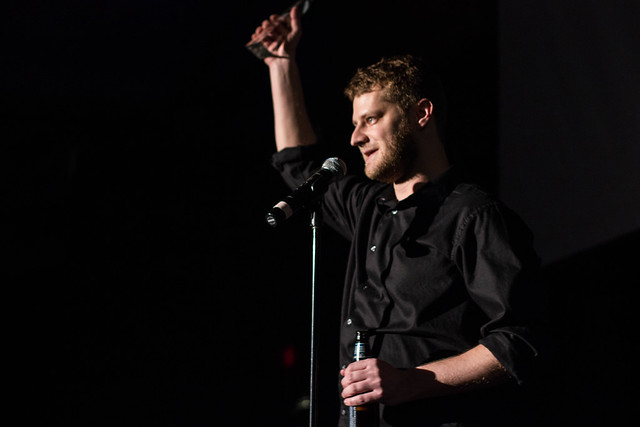 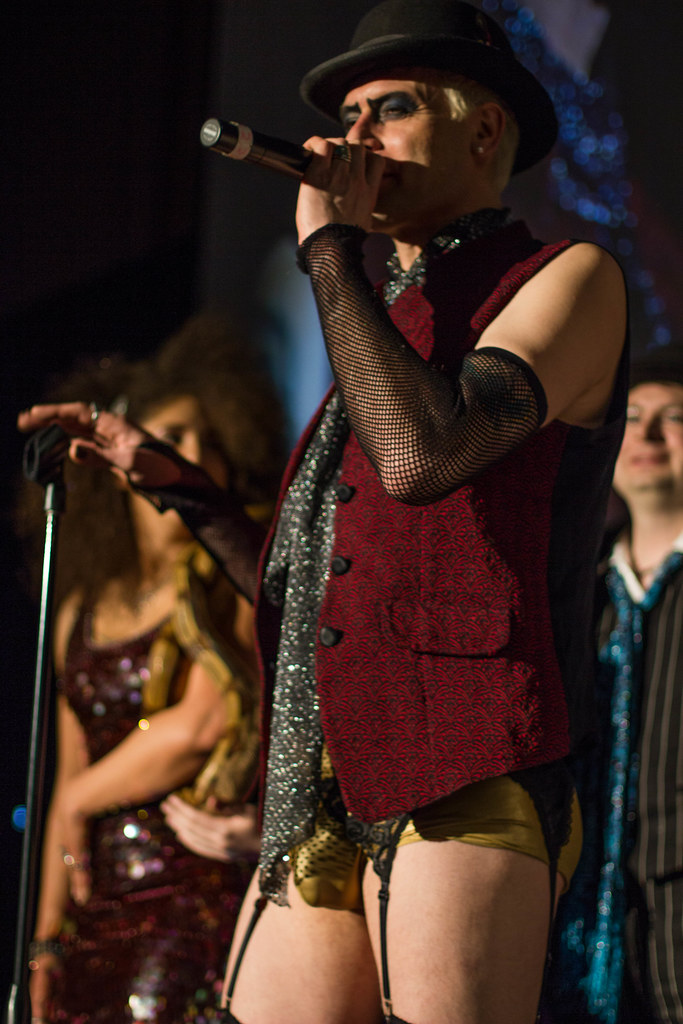 Artist of the Year: Matt Whipkey 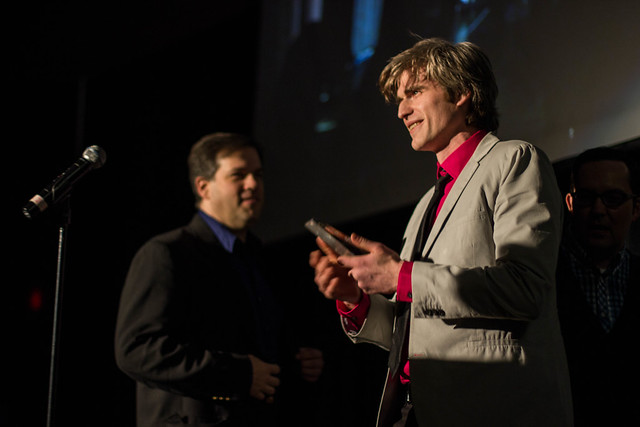 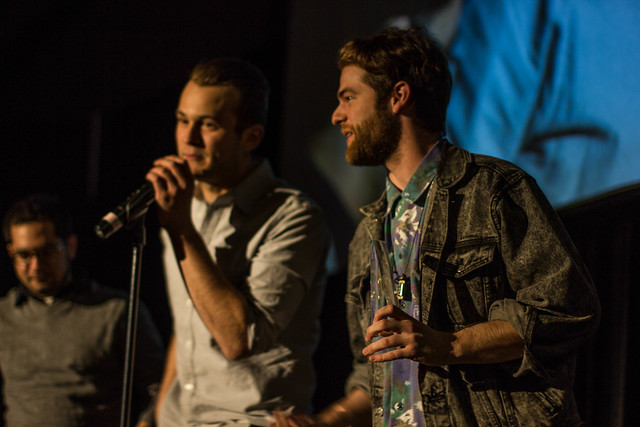 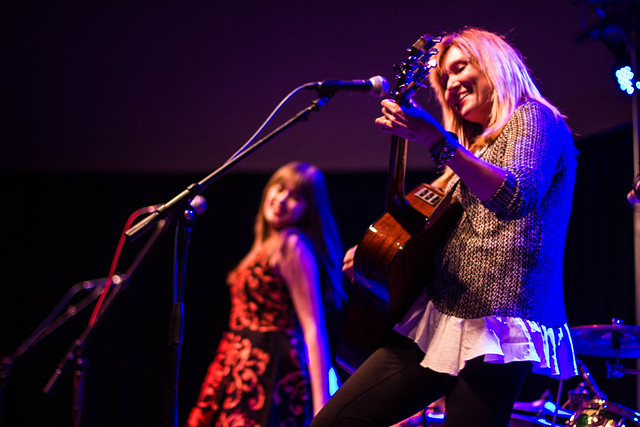 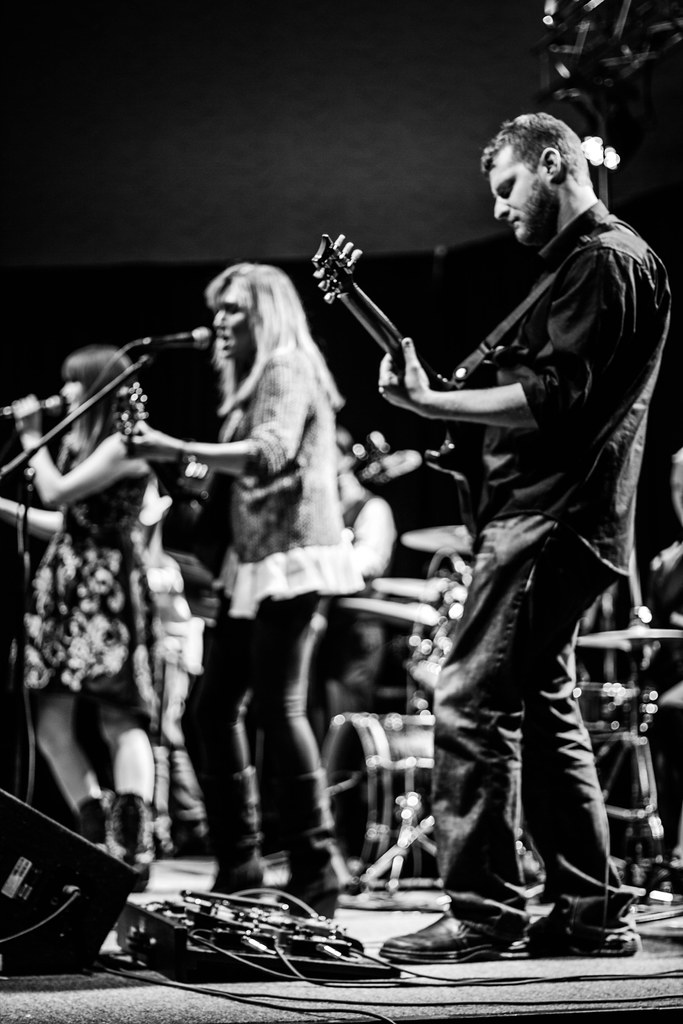 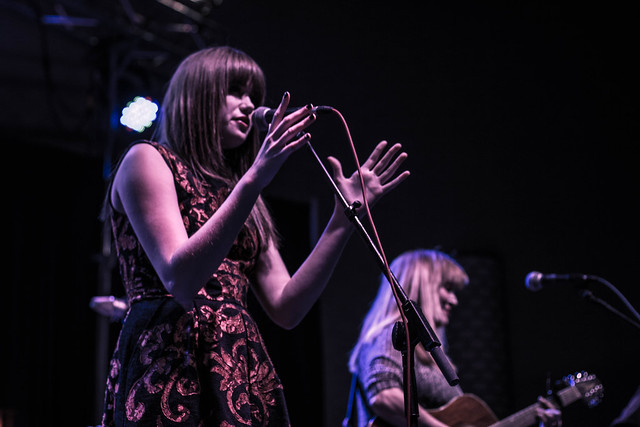 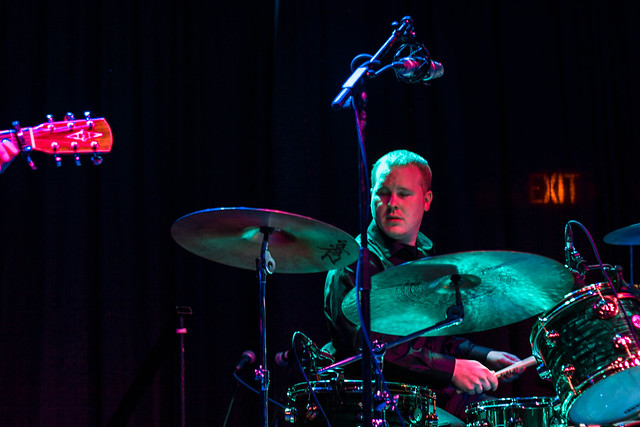 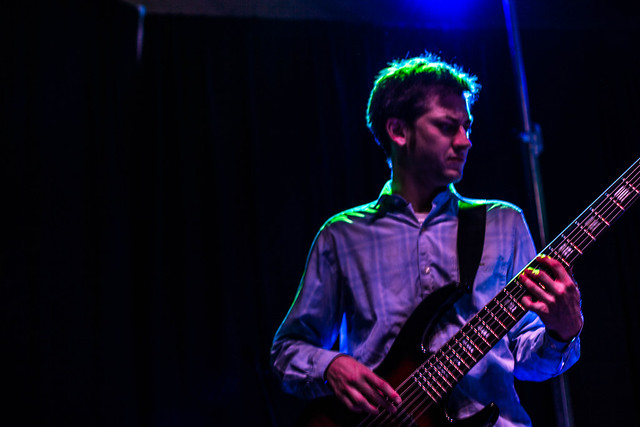 Purveyors of the Conscious Sound Performance 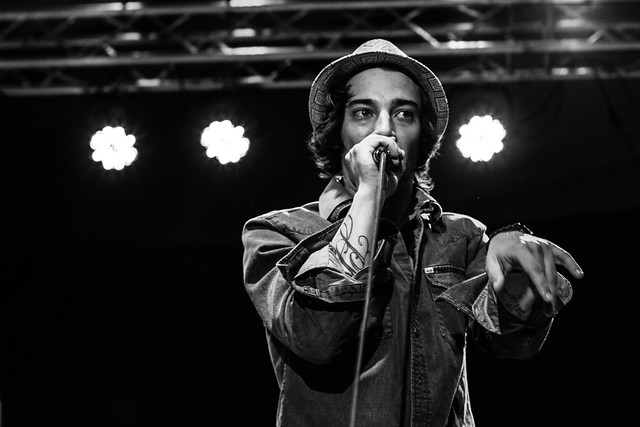 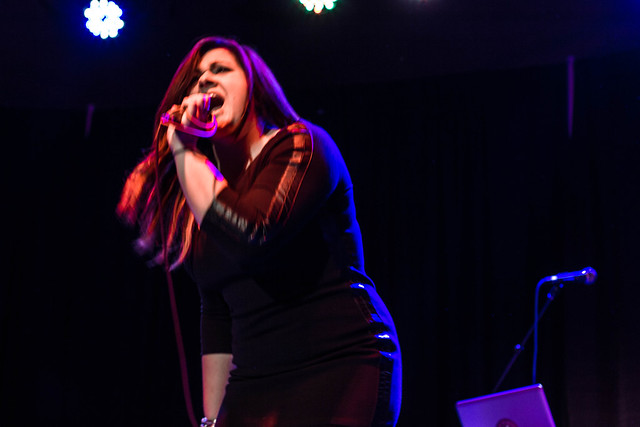 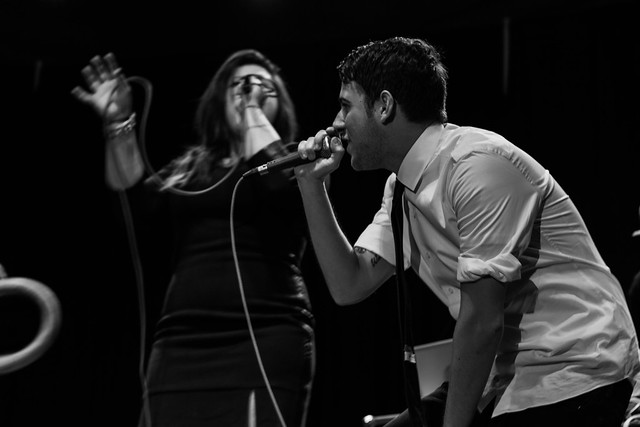 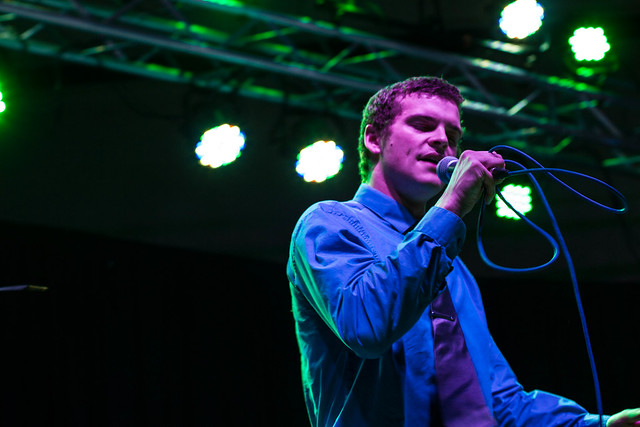 Josh Hoyer and the Shadowboxers Performance 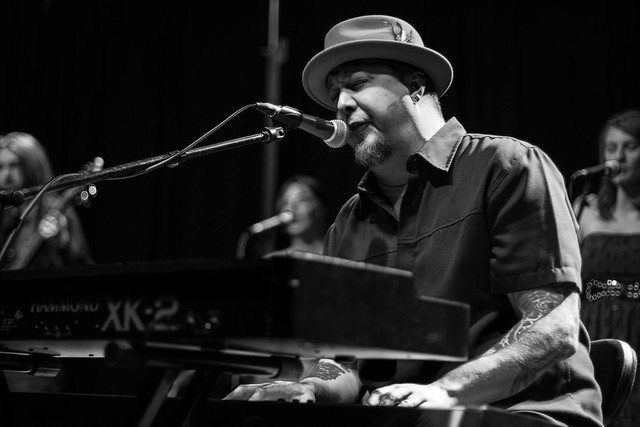 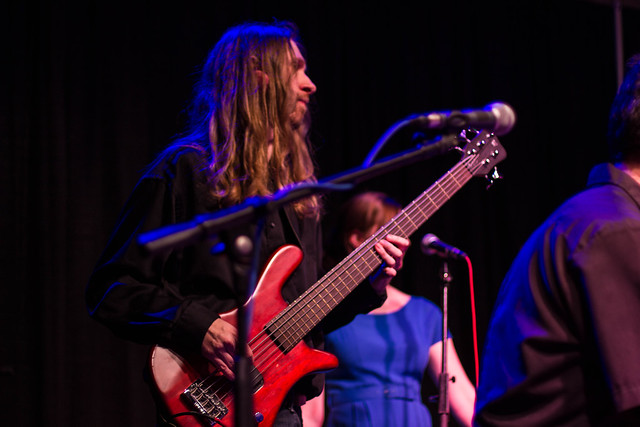 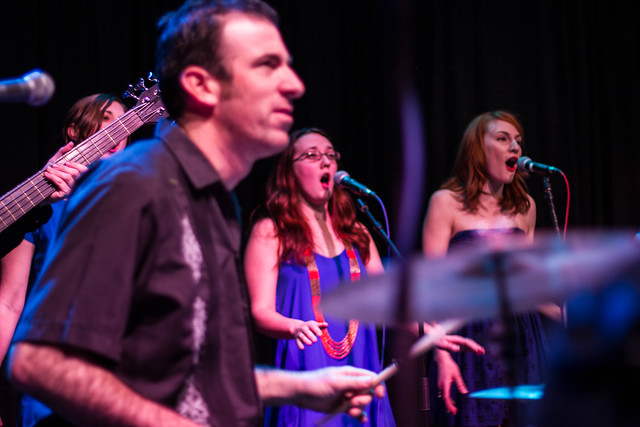 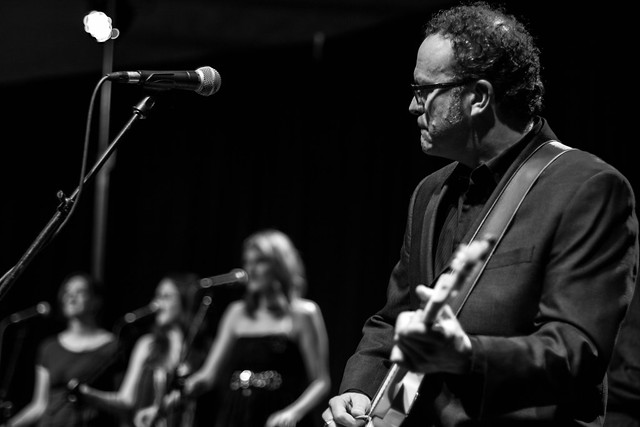 Molly Misek is a multimedia intern at Hear Nebraska. She likes to think her live tweets of the OEAAs were relatively humorous, but they probably weren’t. Reach her at mollym@hearnebraska.org.