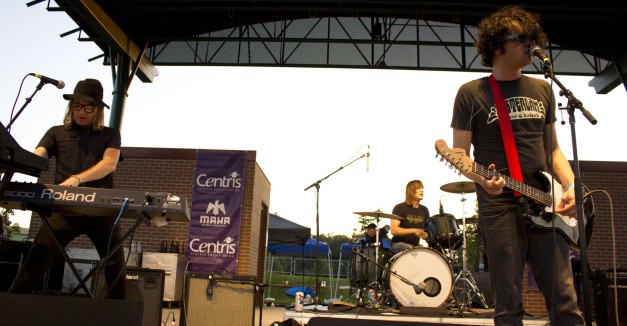 The Kimmel Harding Nelson Center for the Arts is now accepting applications for its 2016 residency program. The deadline to apply for a two to eight week residency in session one (Jan. 4 through June 17) is Sept. 1.

The KHN accommodates up to five artists at a time, serving musicians, visual artists, writers and other creatives. Those selected receive housing in a private studio apartment with shared kitchen, access to private workspaces and a $100 stipend.

Residents have come from all over the country and beyond to focus on working in a laid-back, small-town environment. Program director Elizabeth Stehling says that the cultural exchange fostered by out of town artists is beneficial to both artistic residents and Nebraska City.

“It is truly a wonderful gift to be able to award artists uninterrupted time and space to create,” Stehling says. “The productive, focused time can fuel years of projects and ideas.”

Visit the Kimmel Harding Nelson Center for the Arts’s website here for more information. The program is fully-funded by the Richard P. and Laurine Kimmel Charitable Foundation based in Lincoln.

Check out the photos below: 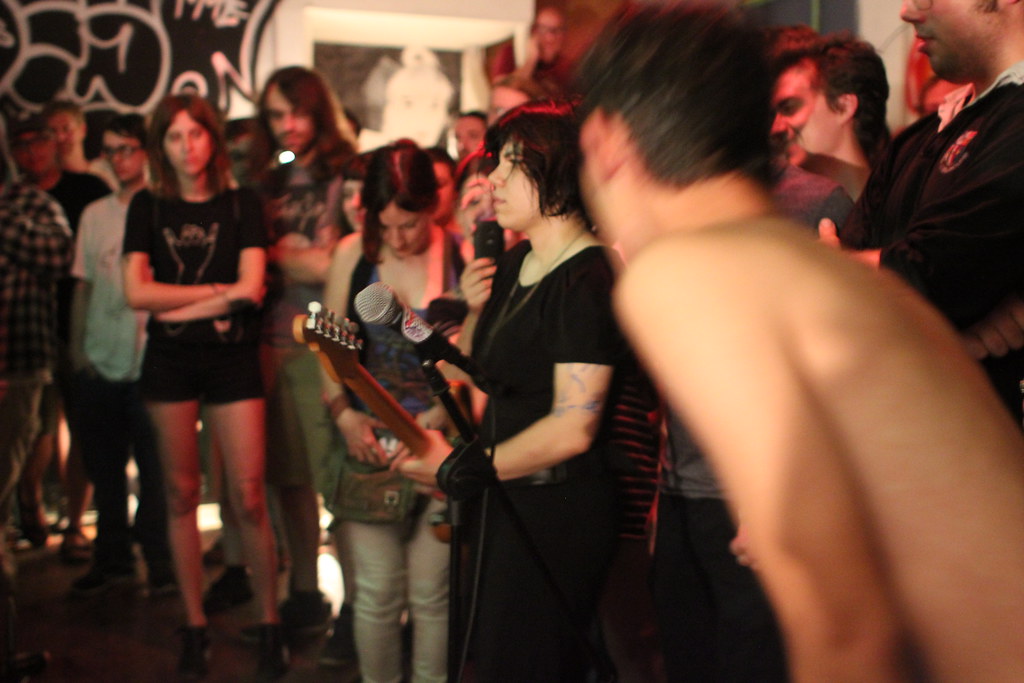 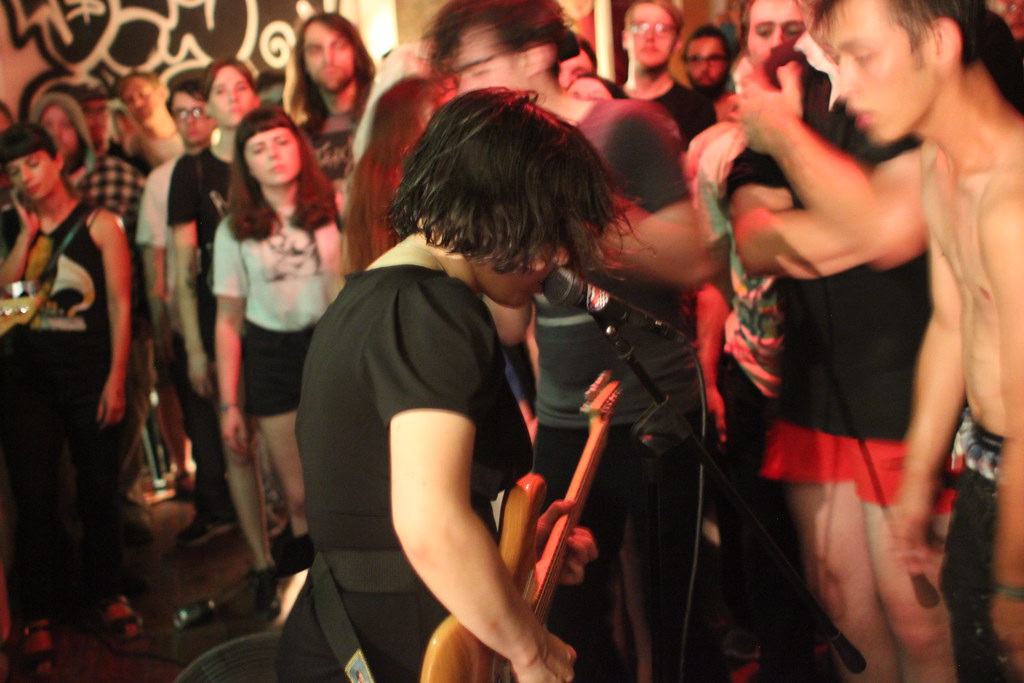 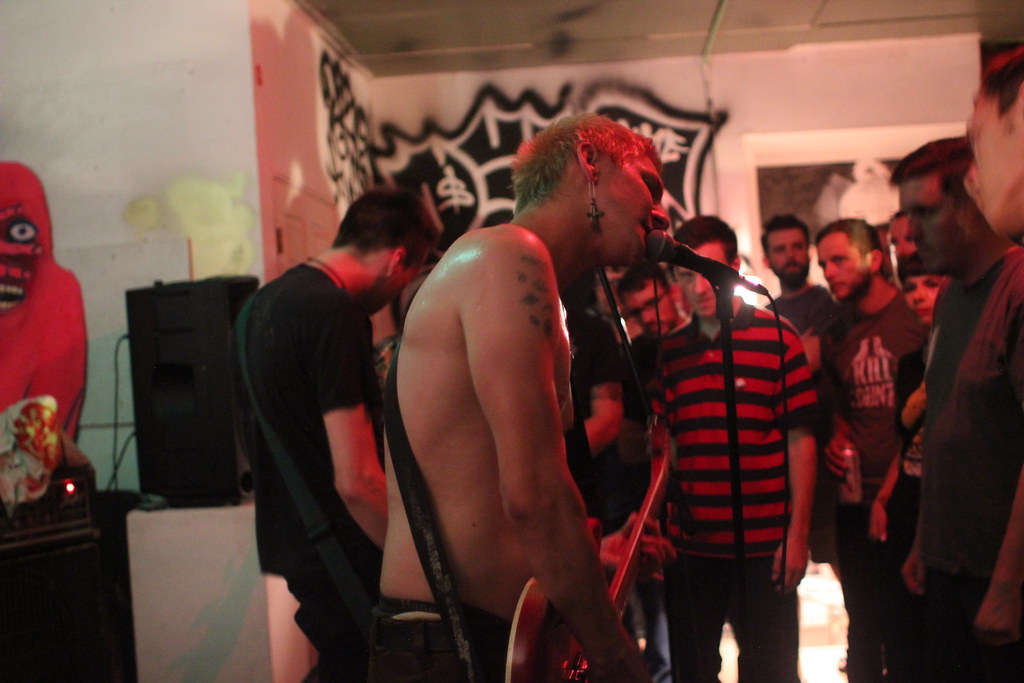 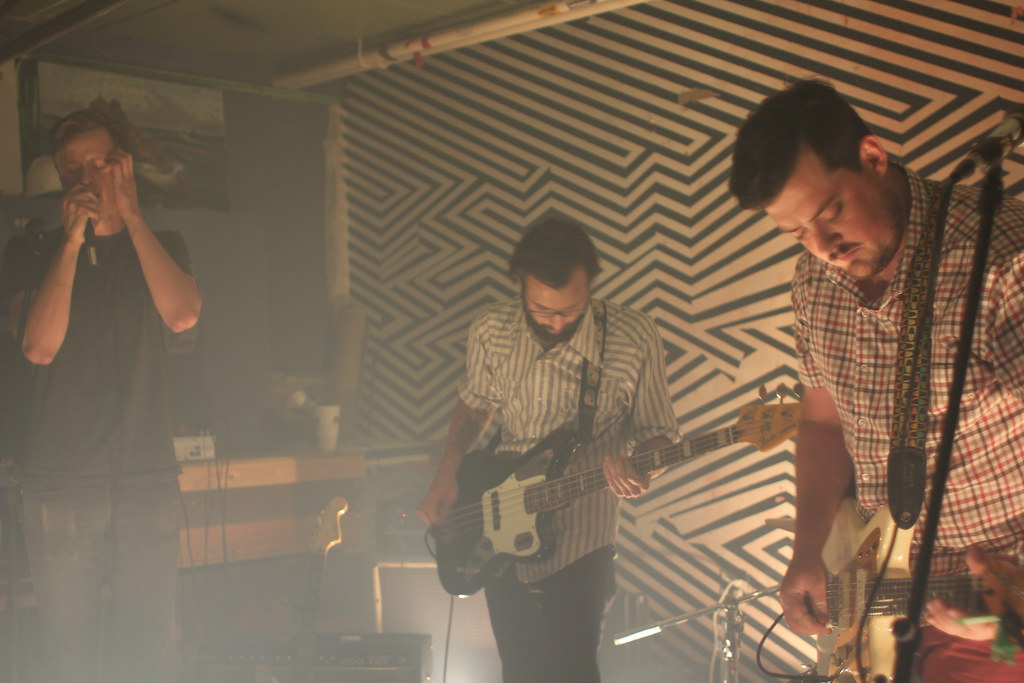 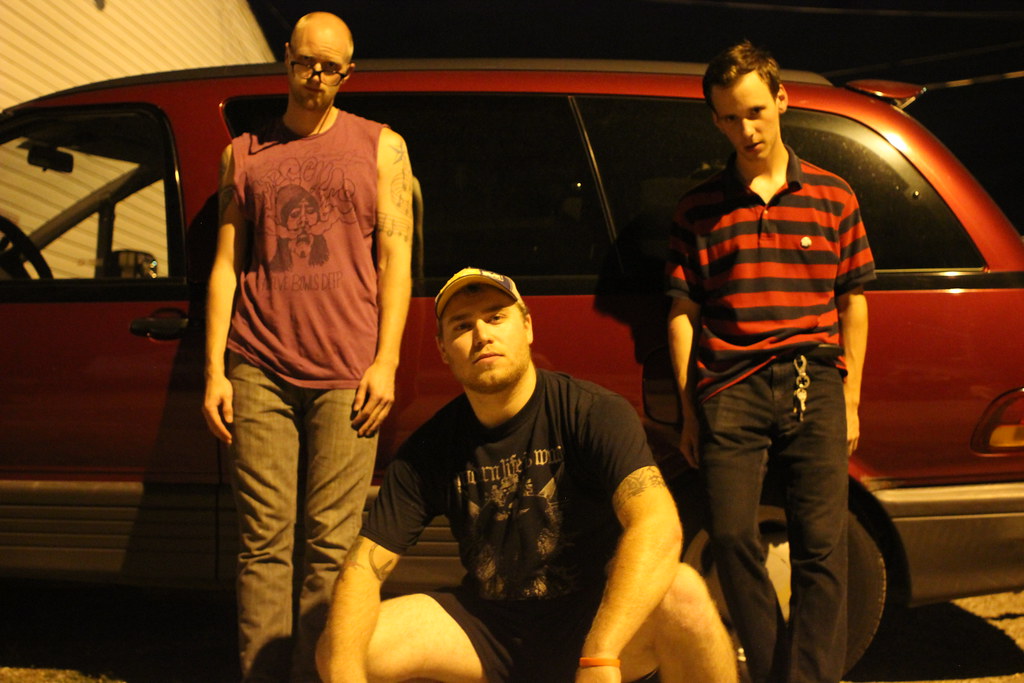 HN contributor Huy Nguyen shot Cincinnati rock band Walk The Moon playing Sumtur Amphitheater Monday, Aug. 3. The alternative rock quartet has risen meteorically to fame since lead singer Nicholas Petricca formed the band in 2008. It signed to RCA records in 2012 and released its self-titled, major label debut. Dec. 2014 LP Talking Is Hard featured the band’s biggest single yet, “Shut Up and Dance,” which charted at number four on the Billboard Hot 100 and topped both Rocks Songs and Alternative Songs charts.

Check out the shots: 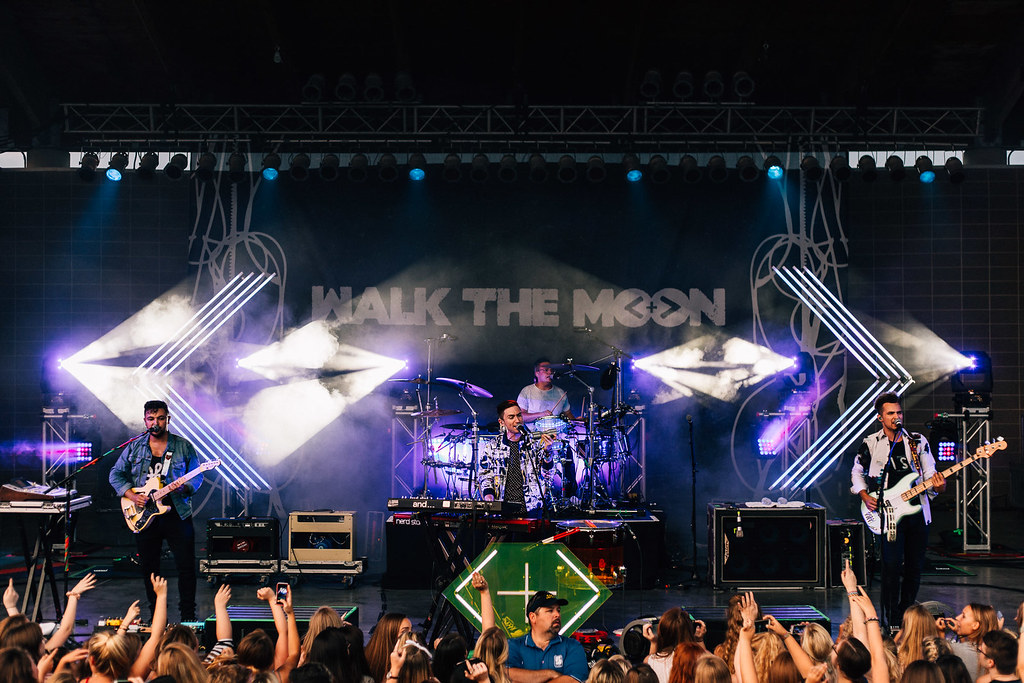 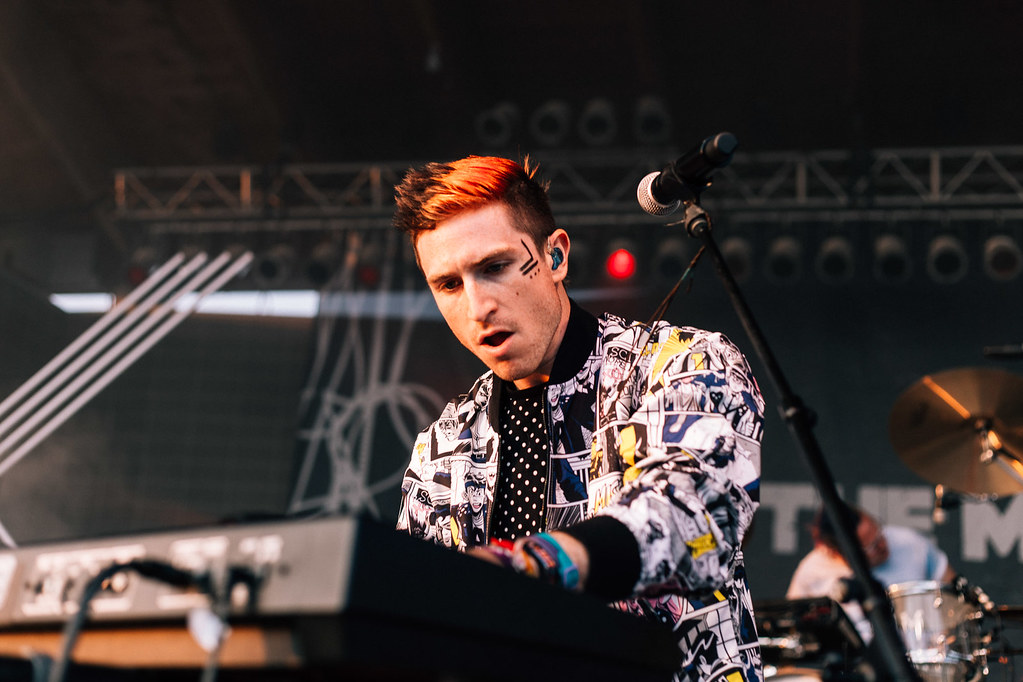 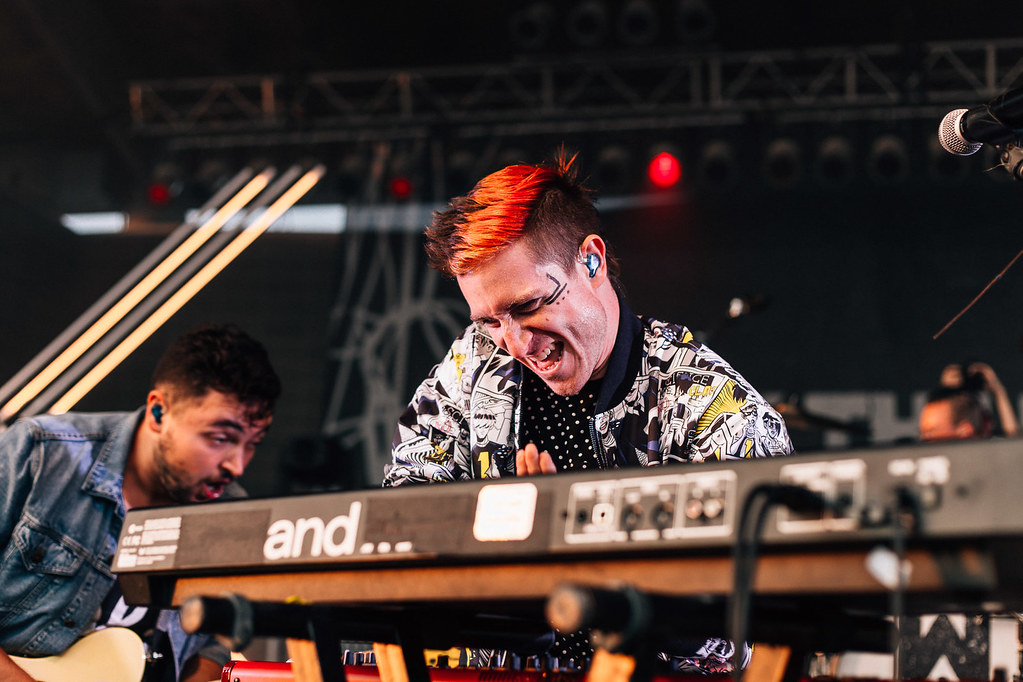 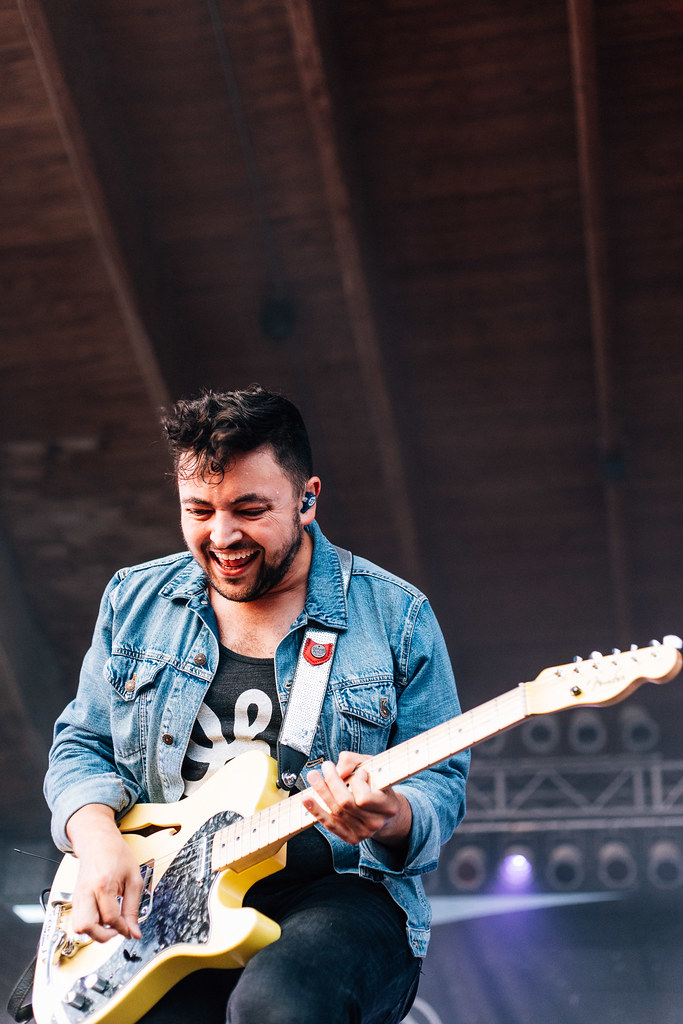 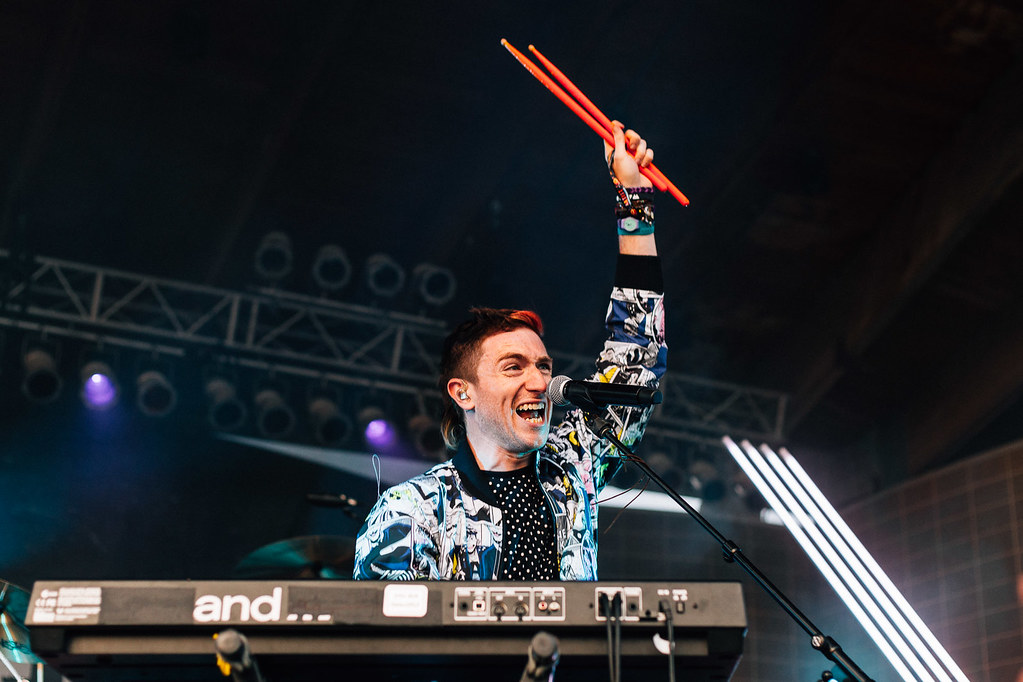 For a fuller listing of this week’s shows, or to add to our statewide calendar, head to hearnebraska.org/events. As always, feel free to email us at news@hearnebraska.org with song submissions, story ideas and news tips.