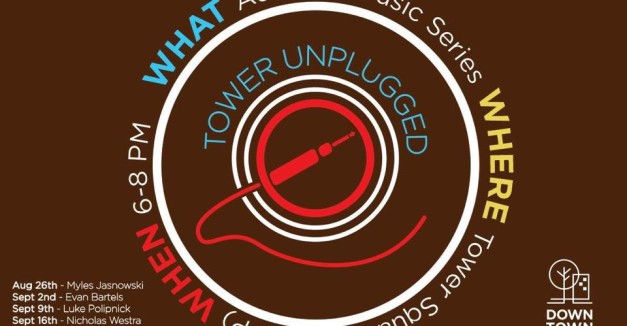 Over the next few weeks, a handful of Lincoln’s most currently active songwriters are going acoustic.

From Aug. 26 to Sept. 23, Downtown Lincoln Association will host Tower Unplugged, a free, five-week acoustic concert series that will run from 6-8 p.m. every Wednesday. Myles Jasnowski (of Mesonjixx, Zion, A Ferocious Jungle Cat) will perform the opening date (RSVP here).

Munson also says Downtown Lincoln Association has been experimenting with different kinds of programming (Summer Blend, Tower Jazz, for example). They will continue to do so in order to lay out a full schedule in Spring 2016, including 10-15 Wednesday evening shows.

“Hopefully this is something that I can do all summer next year,” Munson says.

See the full schedule and more details on Tower Unplugged below.

It’s been almost a month since the Good Living Tour ended (we are in disbelief; seems like we just got home). As we plan to take the show on the road again in 2016, we need your feedback.

If you were present at any of the nine Good Living Tour stops, please take three minutes to answer a few survey questions.

Tons of live music happened over the weekend, so we’re catching up on coverage in photos.

It started with No Tide’s noontime Hear Lincoln performance at 13th and P this past Friday. The hard-touring punk band released its first full-length LP Death Of The Sun June 27 on Massachusetts label Take This To Heart Records. They leave again on a Midwest tour Sept. 2 with labelmates Thieves.

Next week, Once A Pawn graces the Hear Lincoln stage for the series’ final installment. RSVP here. As always, Hear Lincoln is ponsored by the Cooper Foundation, presented by the Lincoln Chamber of Commerce and promoted by media sponsor KZUM. 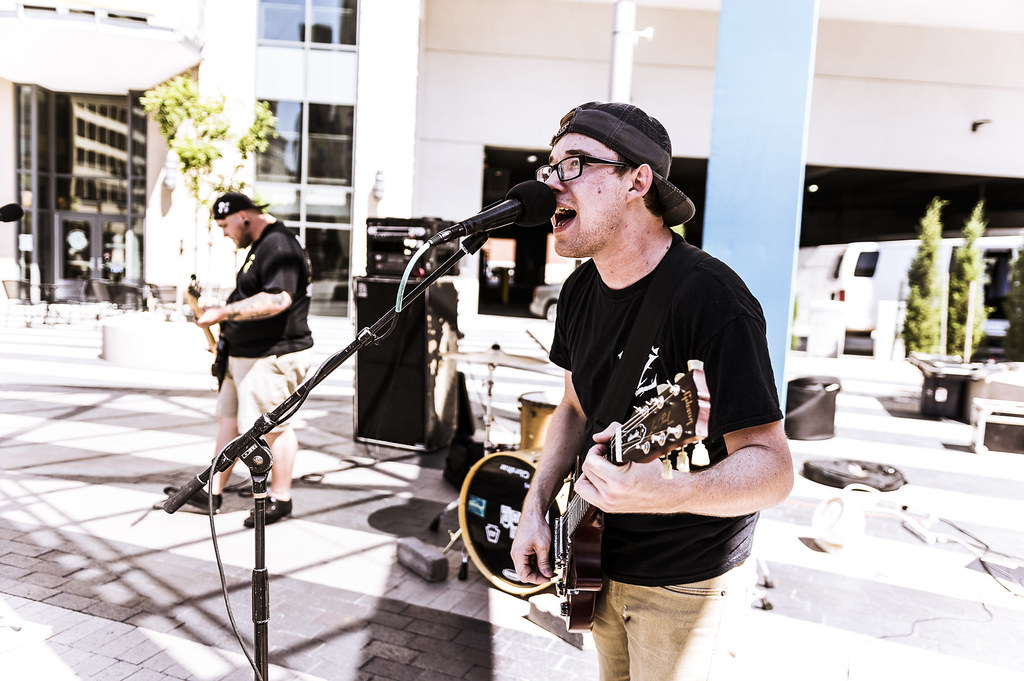 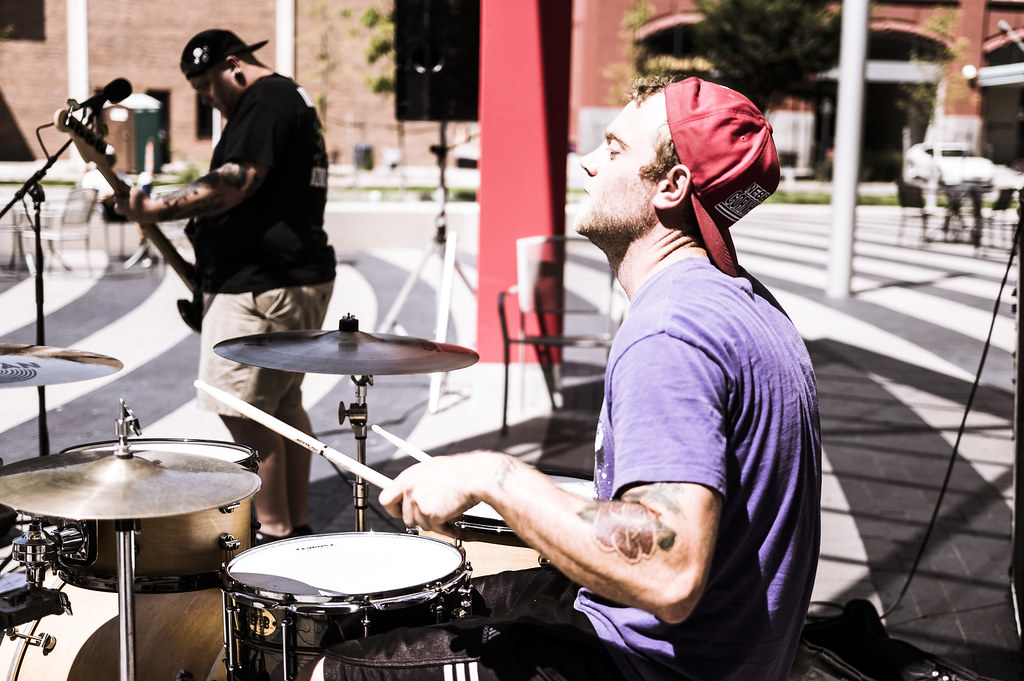 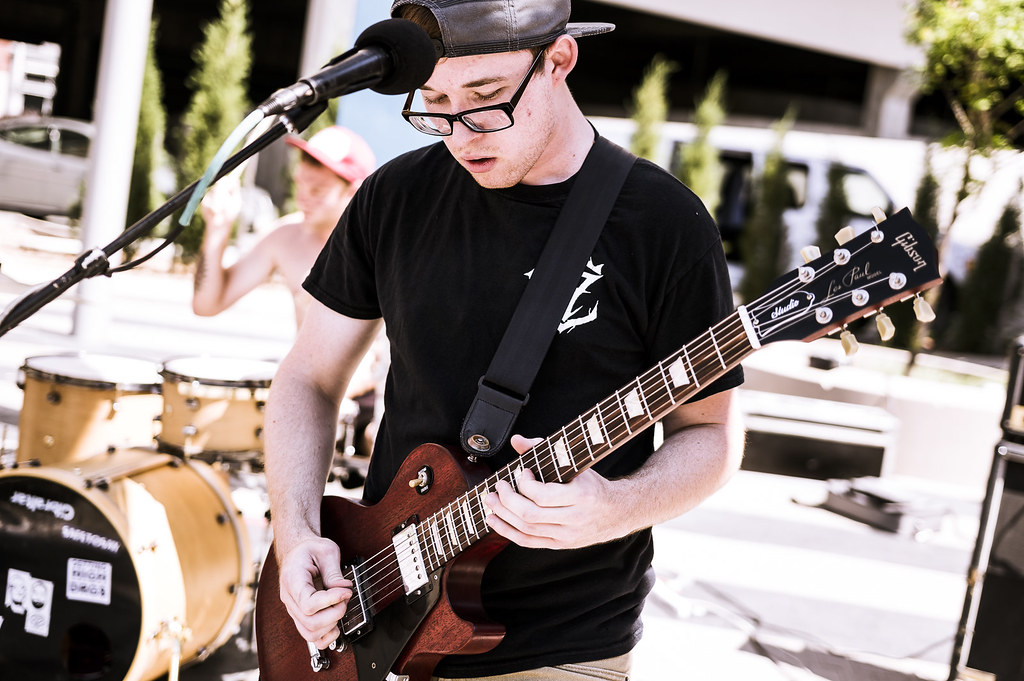 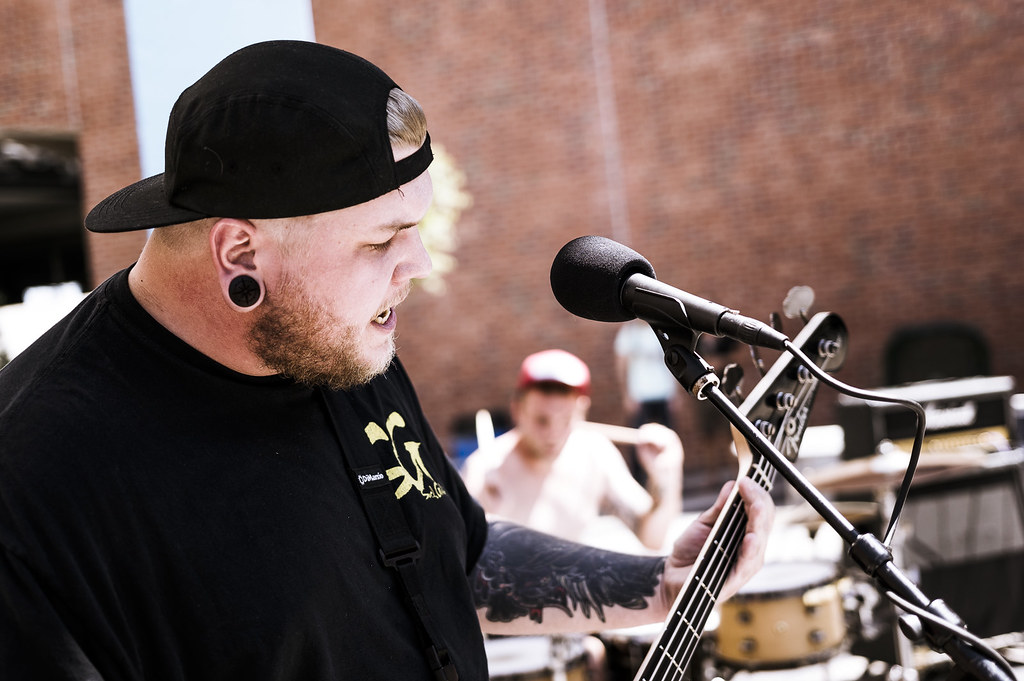 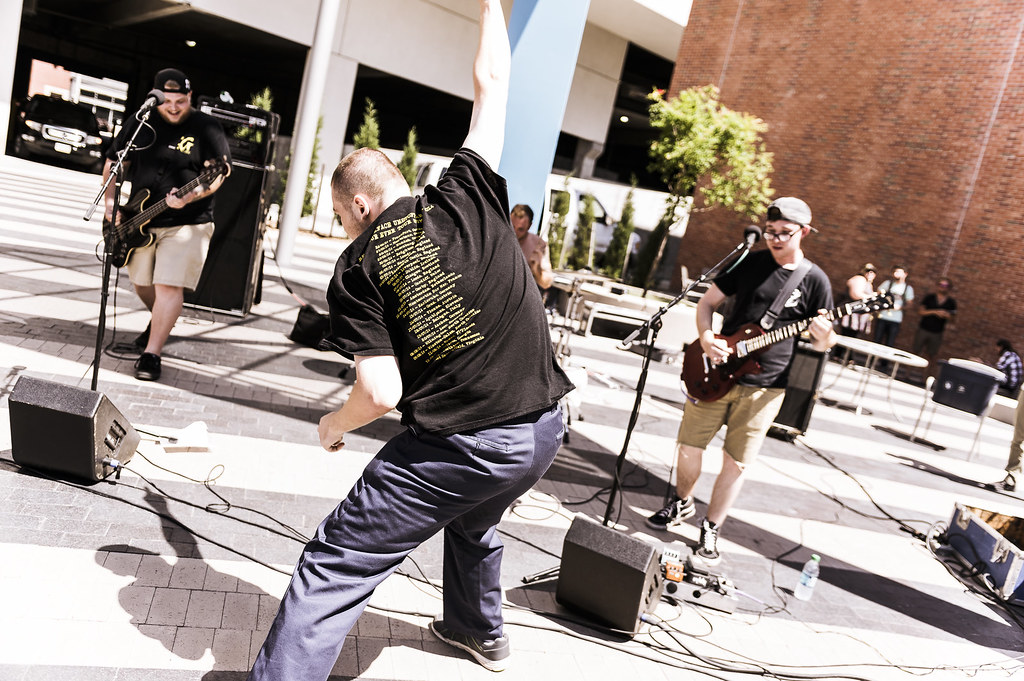 Later that evening, Do-It-Ourselves Fest ramped into full swing, with an evening pack with DIY workshops and local music. Barnes snapped some photos of the festivities on Friday, while first-time contributor Justin Flowers was kind enough to send us photos of the rest of the weekend. See them all below. 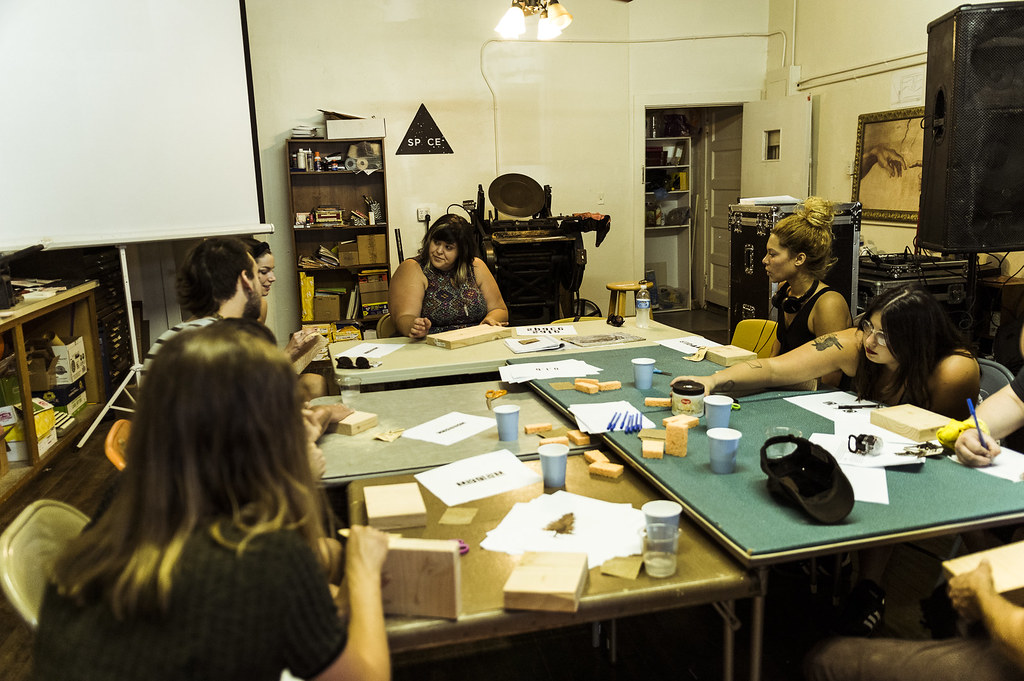 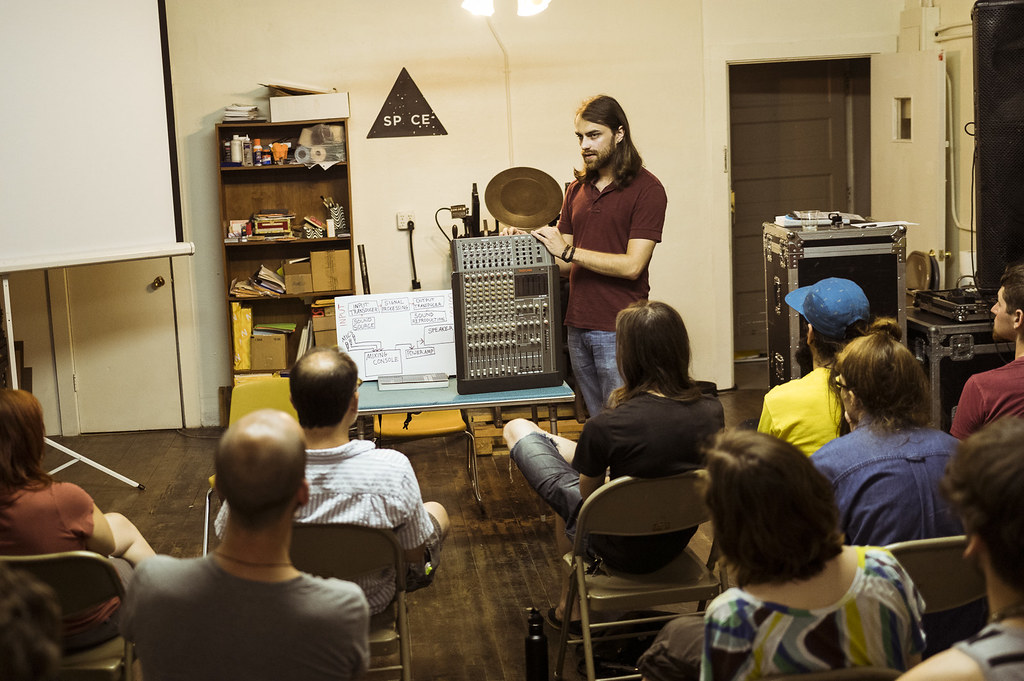 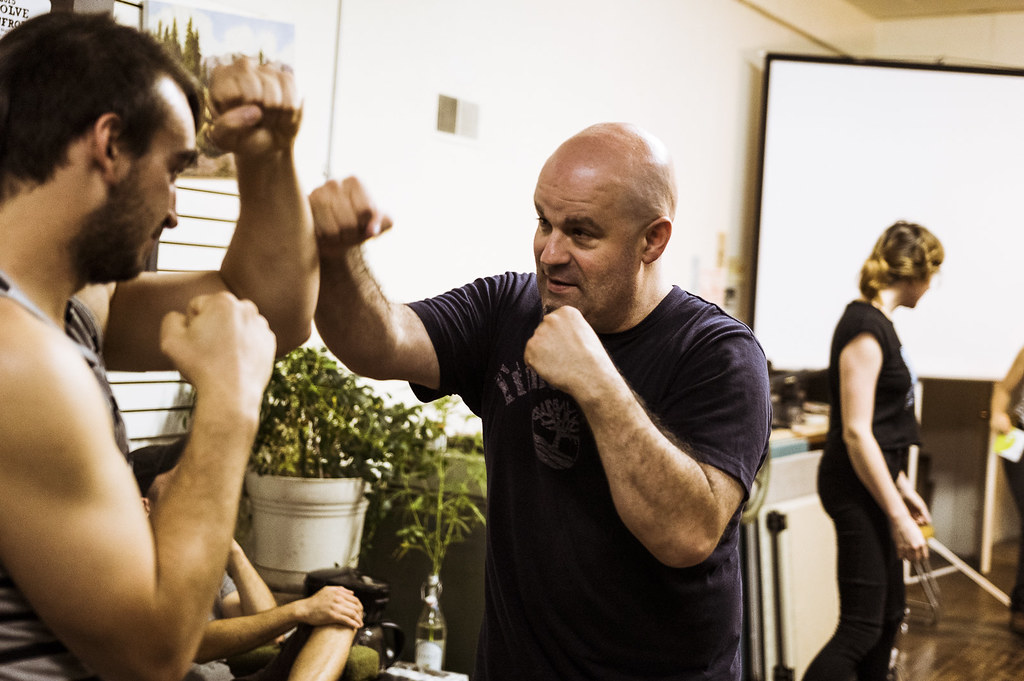 Above: Self Defense / Beginner Kickboxing with Lyndon Peter Lincoln 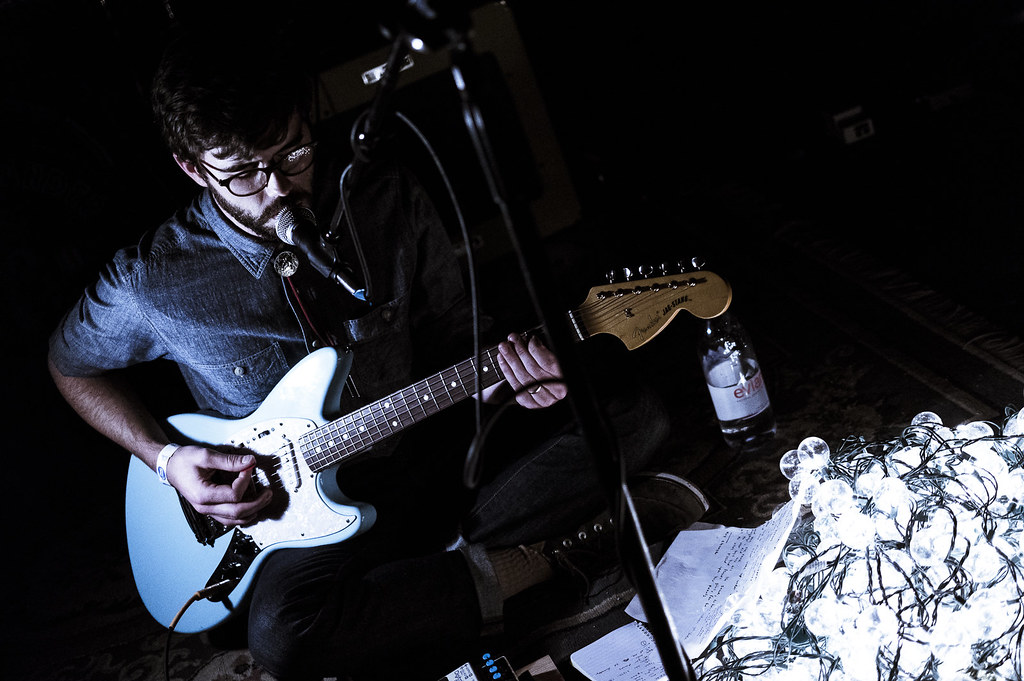 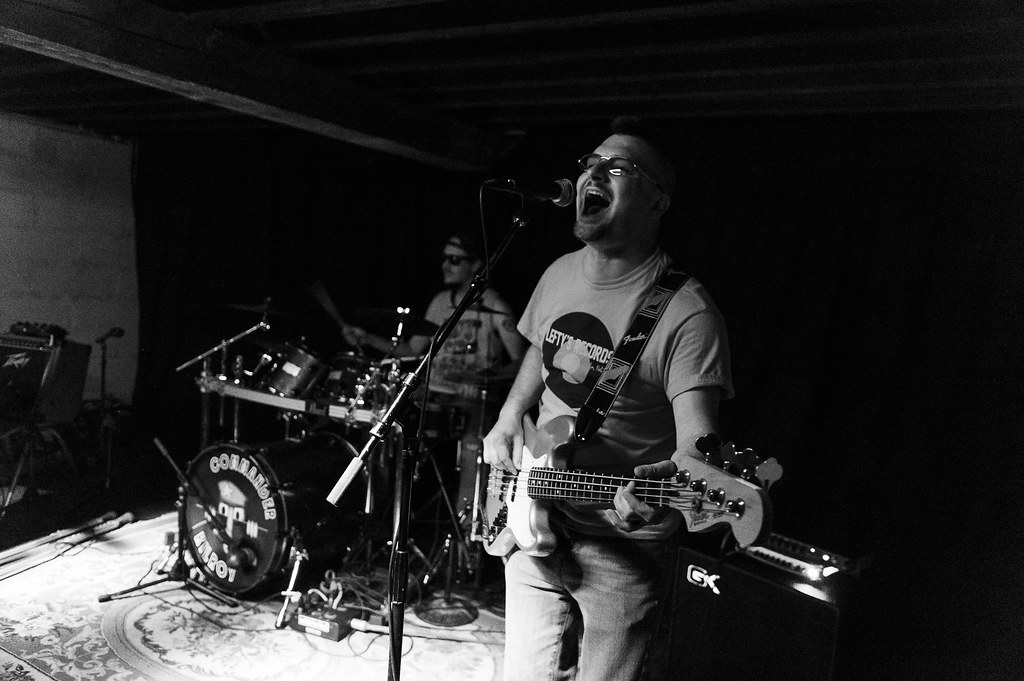 Producers of the Word 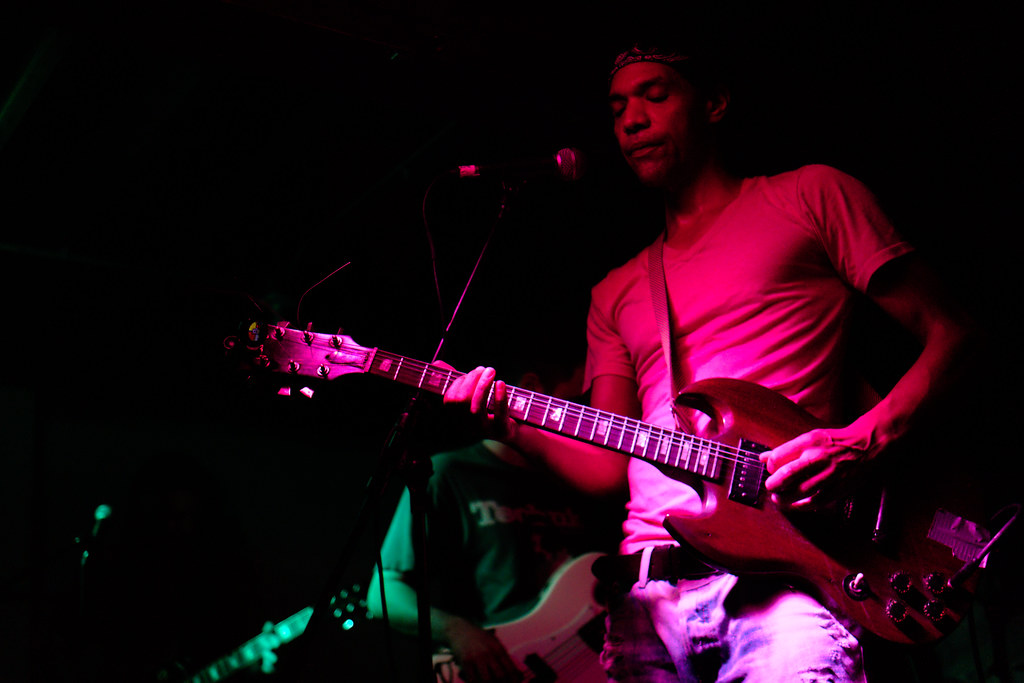 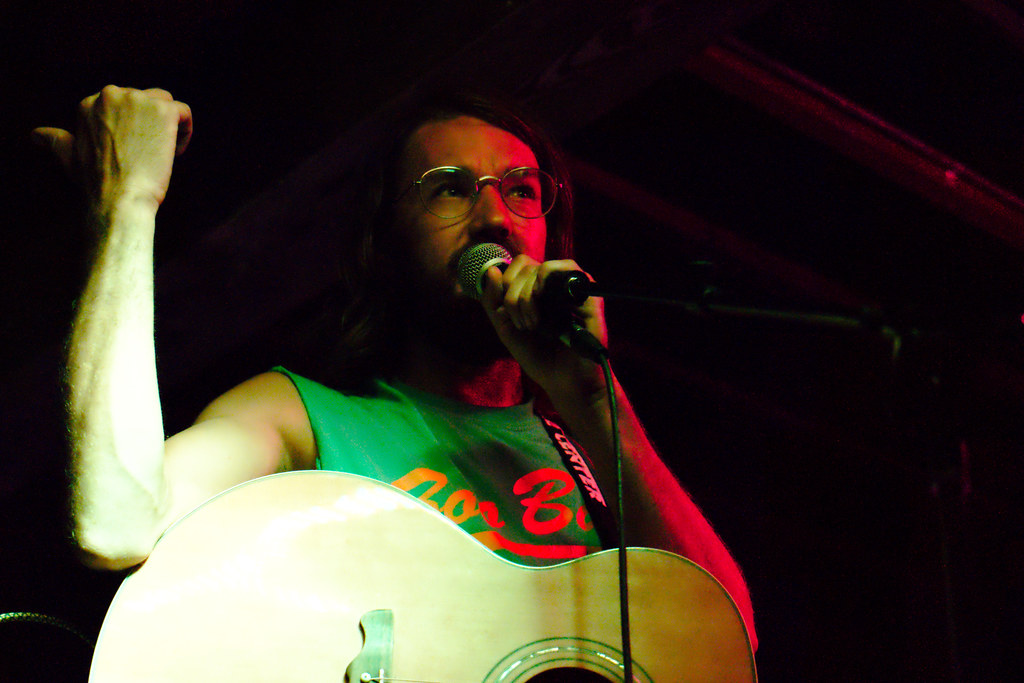 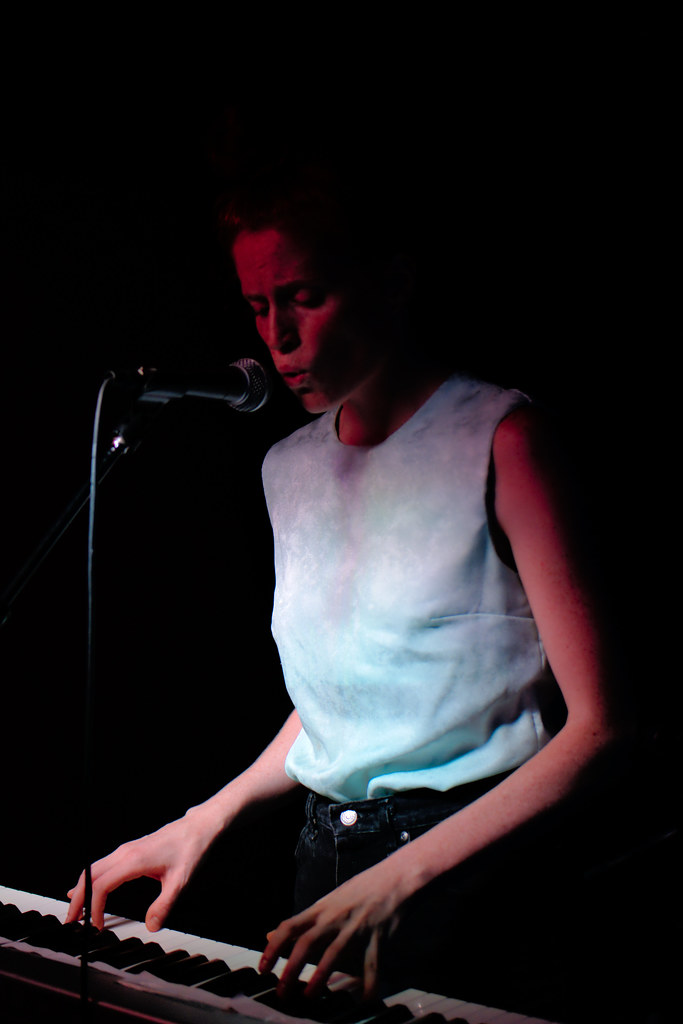 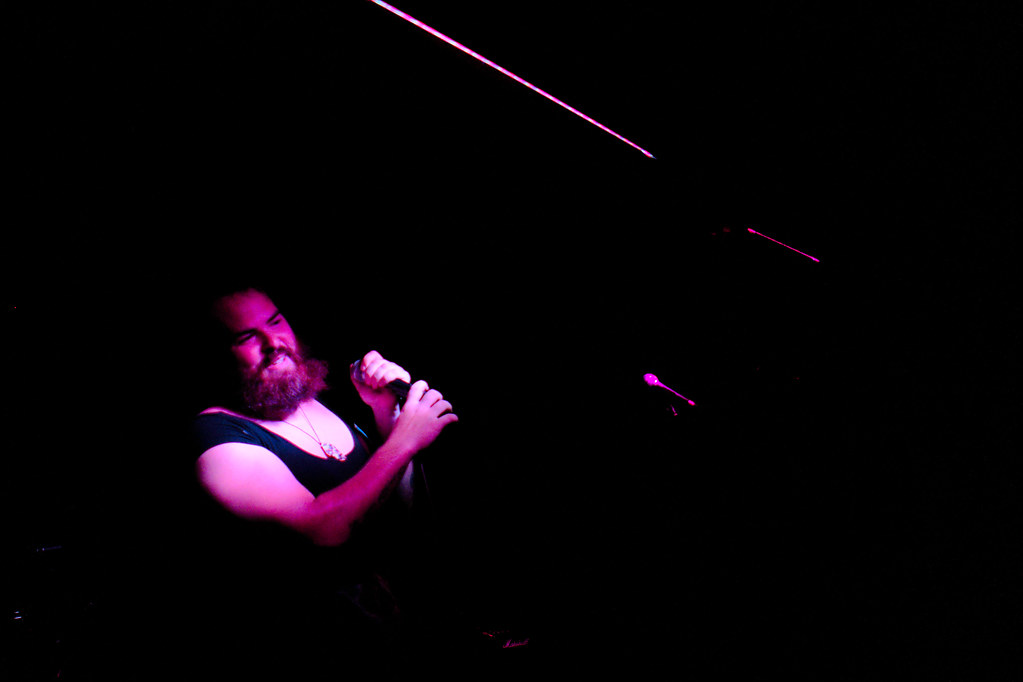 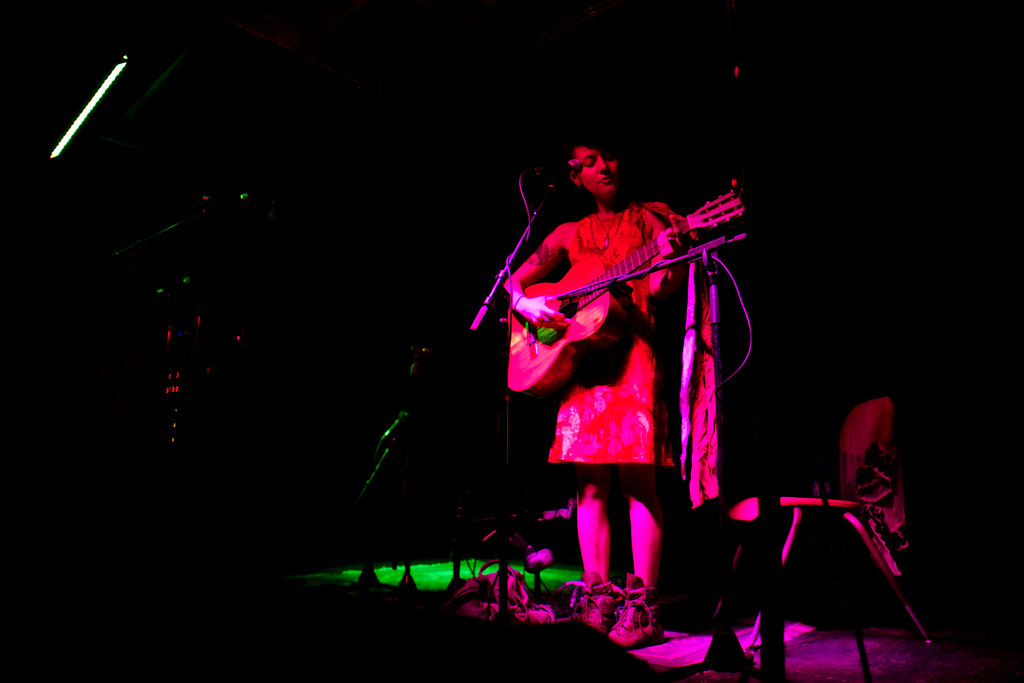 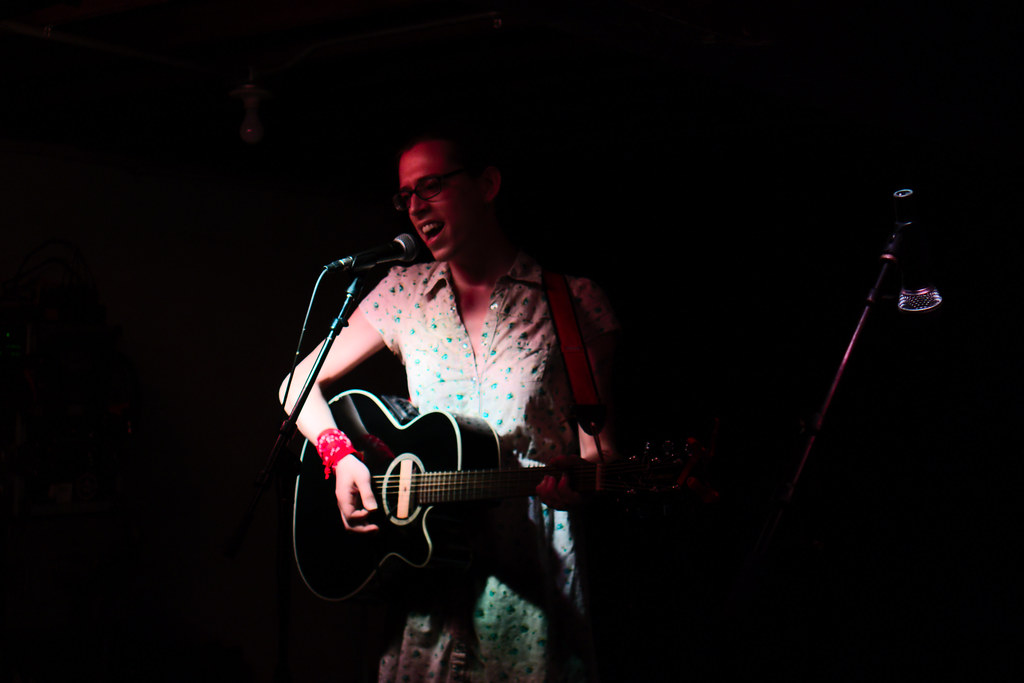 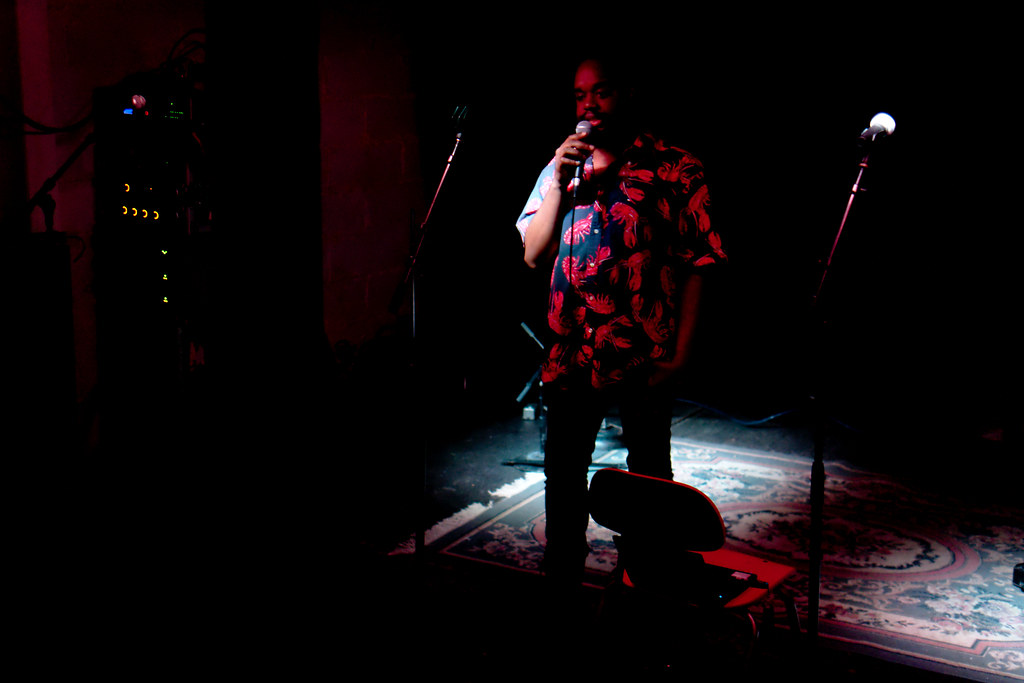 Friday night, Austin, Texas, prog-rock band Megafauna played O’Leaver’s with Lineman’s Rodeo. Megafauna toured with Cursive in the spring during the Omaha band’s promotion of The Ugly Organ reissue. It last issued new music in 2014, but is currently hard at work on new material. See photos of their performance below: 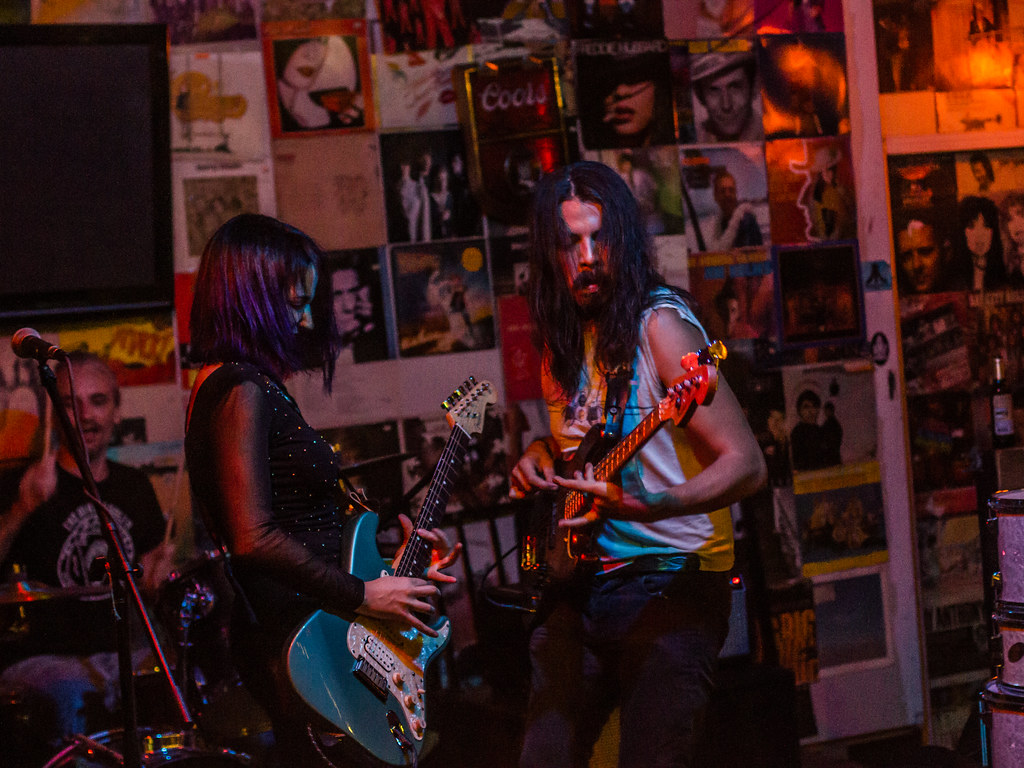 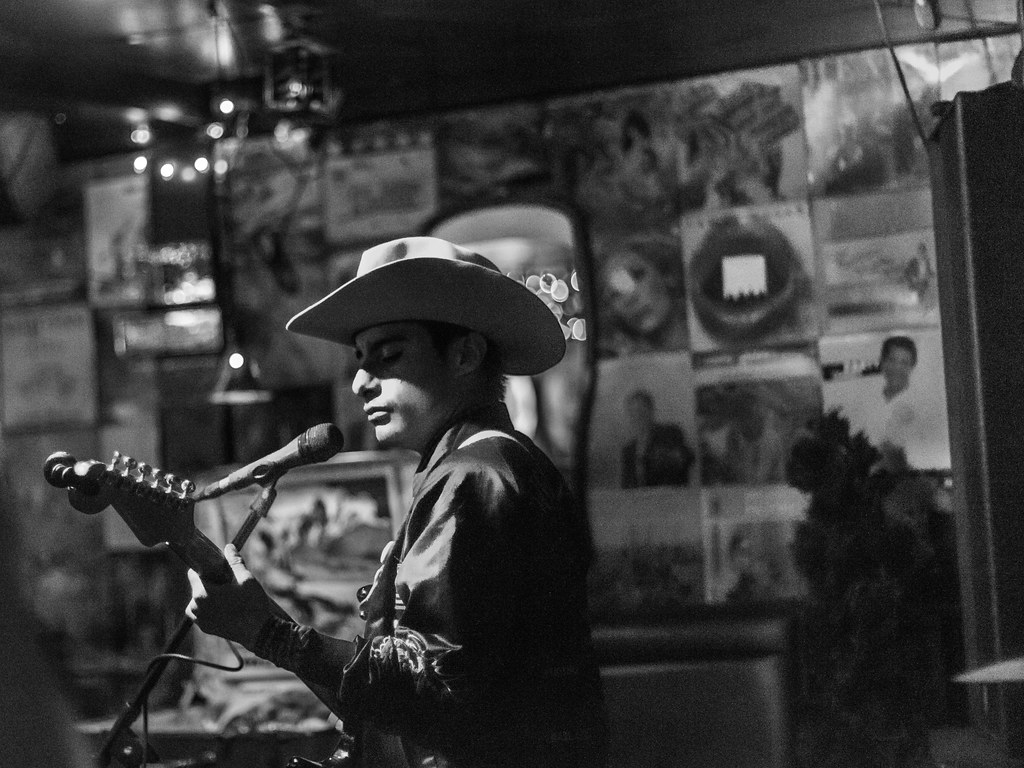 Also last Friday, HN contributor James Dean was on the beat in Omaha, and caught a Slowdown front room performances by Anniversaire, Lot Walks and We Are The Willows. 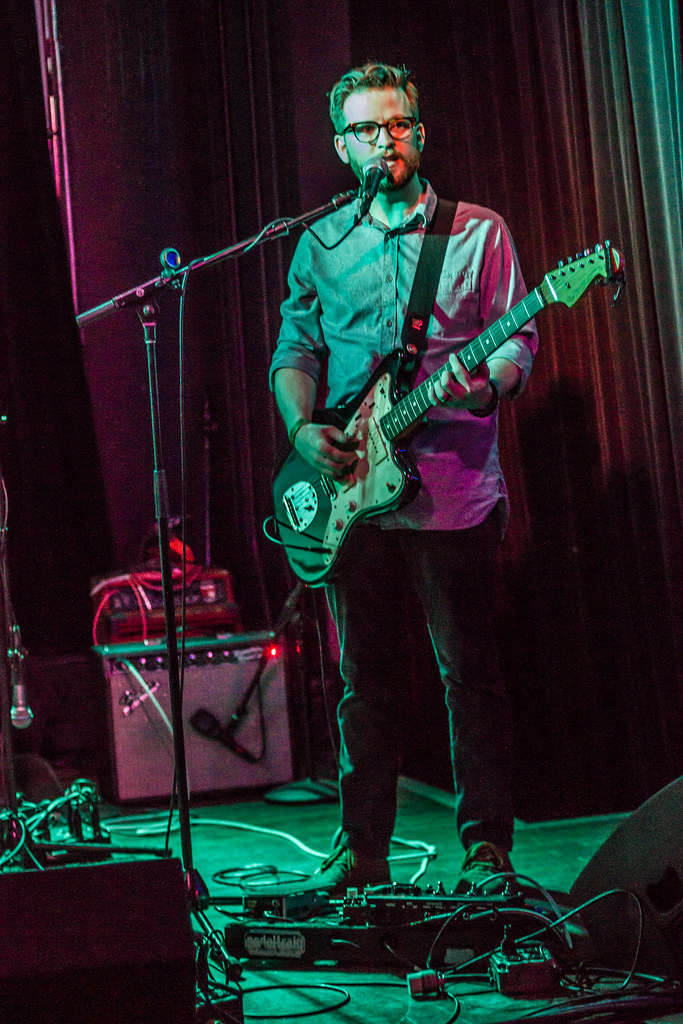 We Are The Willows 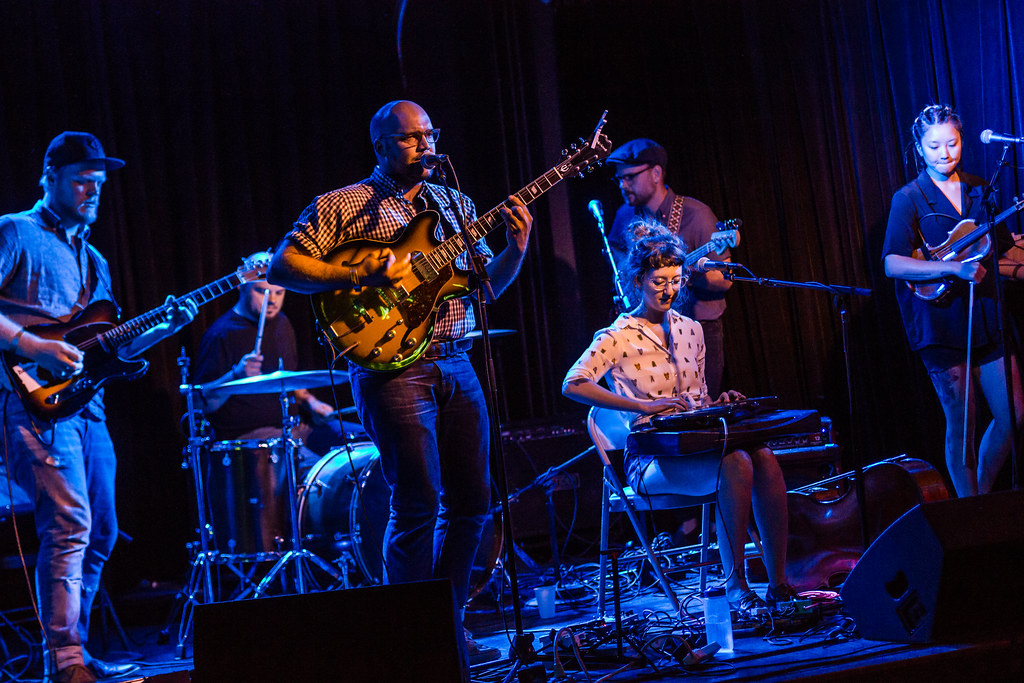 In Lincoln, reggae vocal trio The Mighty Diamonds plays Vega with Nebraska reggae quintet Ro Hempel Band. Carter van Pelt will open the show spinning reggae vinyl. The Mighty Diamonds, hailing from Jamaica, have been singing and performing reggae for more than 40 years, producing as many albums and touring their animated hand gestures and energetic footwork around the world. Entry to the show is $20. RSVP here.