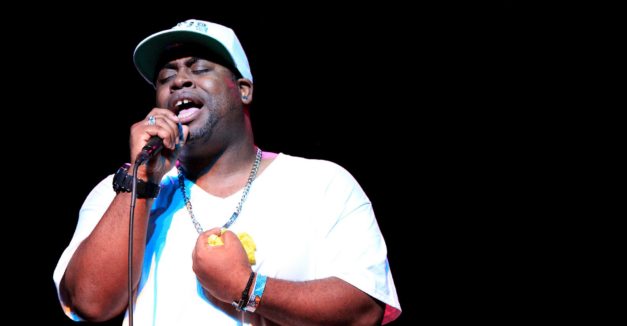 Omaha musician Dominique Morgan, long an active member of the city’s activist and musical communities, will receive one of the highest honors for the former this fall.

The Omaha National Association for the Advancement of Colored People will honor Morgan with a 2016 Freedom Fighter award for his community work. It will be given as part of the organization’s Freedom Fund Banquet Friday, Nov. 4.

“It means the work I’ve done and that I’m doing is being validated,” Morgan tells Hear Nebraska via email. “It means my impact is real and that’s all I’ve really wanted.”

An North Omaha native, Morgan is perhaps just as well-known for his long history of social activism as for his standing within the local music community. The R&B singer/songwriter is currently the President of Queer People of Color Nebraska, Vice President of the Omaha Entertainment and Arts Awards and serves as board member for the Bryant Center and Metro Omaha Tobacco Action Coalition.

Morgan, who recently received his degree in Public Health, works during the day as an Adolescent Health Educator at Charles Drew Health Center, not far from the neighborhood near 25th & Ames in which he grew up. He says he honors that upbringing through his work.

“I believe that whatever helped make you who you are deserves your loyalty,” Morgan says. “The ups and downs of my life are real but North Omaha is where my foundation comes from. I owe my community my support and dedication. I know I can’t save anyone but I can empower people. I want to leave my community better than when I got there”

The Omaha NAACP has yet to respond to phone call and email requests for comment. 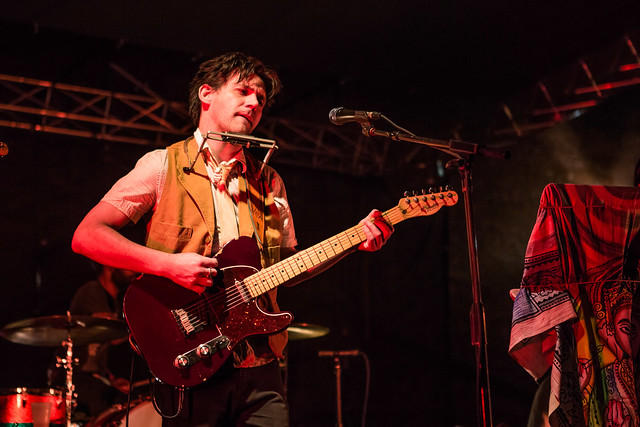 Conor Oberst has added a rather intimate Omaha date to the his end of year tour in one of the city’s most historic locations.

The show is part of a sparse nationwide trip that supports Oberst’s forthcoming record Ruminations, which drops October 14 on Nonesuch Records. The album was written and recorded over the course of last winter, and looks to be a bit quieter, sonically, than his prior two solo efforts. Our On The Record podcast duo attempted to forecast it here.

Tickets to the Nov. 3 show are available as of noon today, and can only be obtained with cash at Pageturners Lounge, Ground Floor Guitar and Almost Music. They are limited to two per person. Doors open at 7 p.m, capacity is 200.

Lincoln’s Bien Fang and High Ruler opened the show. The former garage rock trio will play the bar’s back lot Saturday, Oct. 8 for Lincoln Calling, smack in the middle of a bill with No Thanks, Once A Pawn, Better Friend, See Through Dresses, Screaming Females and Ceremony. RSVP here and grab weekend or single-day passes here. 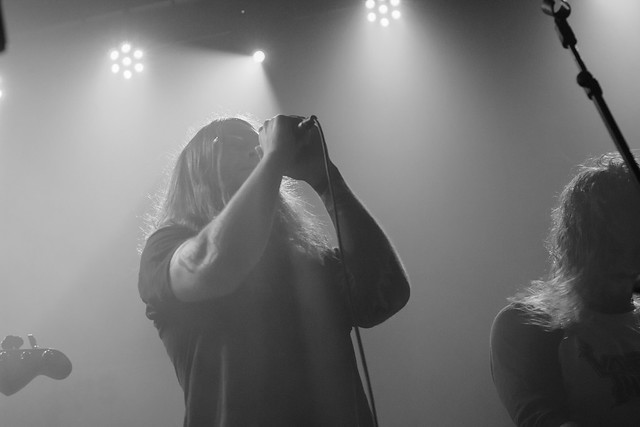 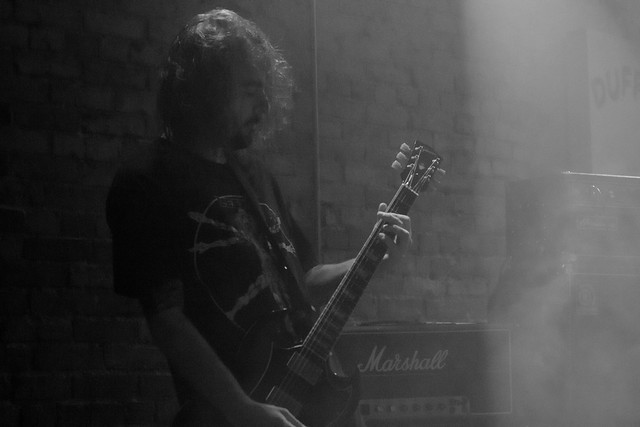 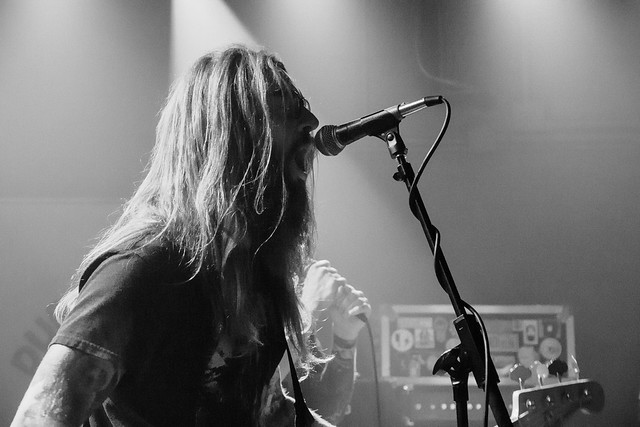 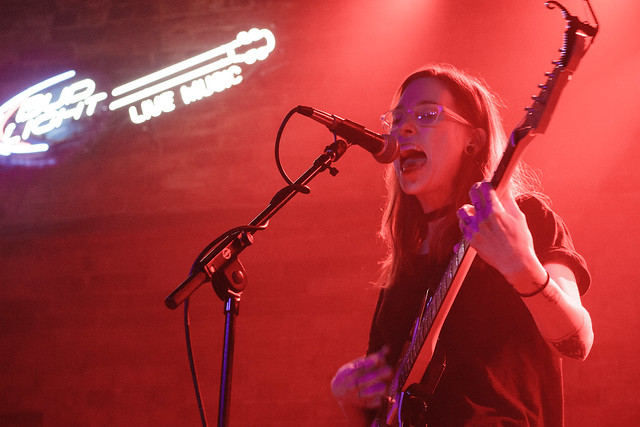 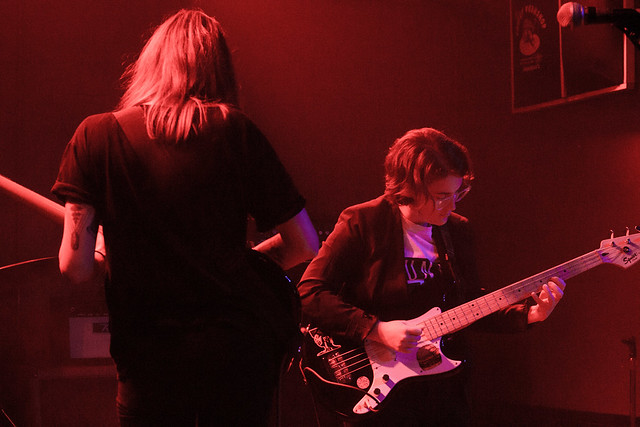 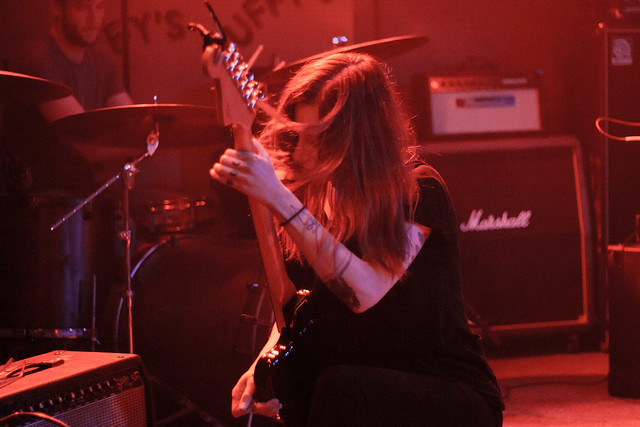 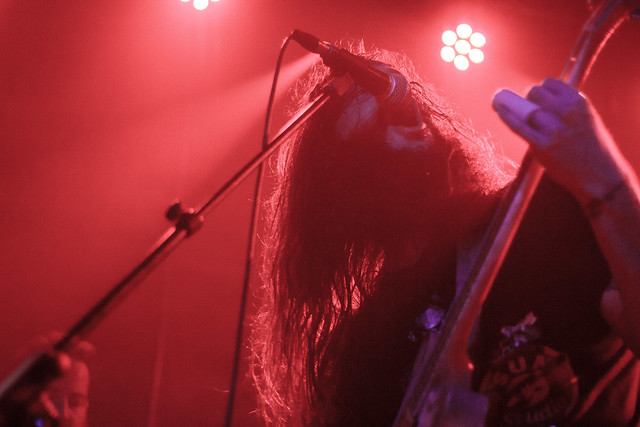 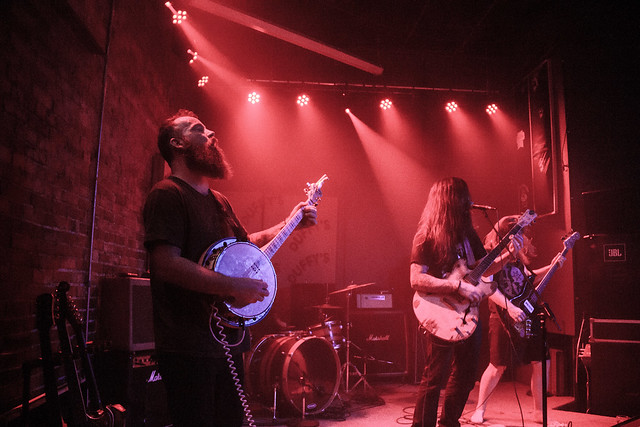 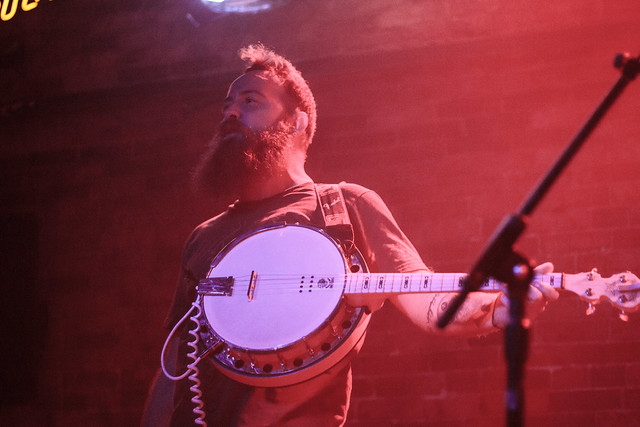 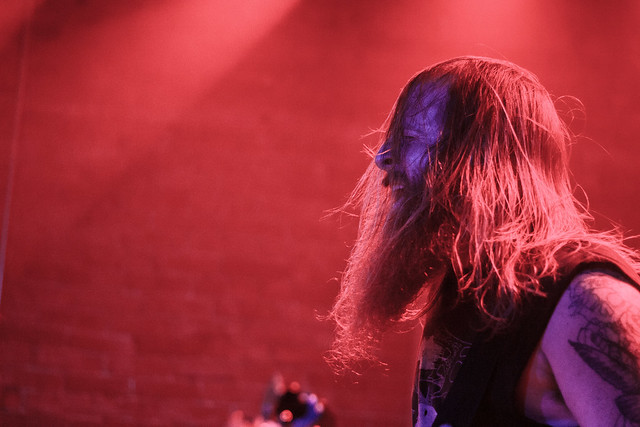 Leading up to the show, attendees will walk down S 10th St starting at 6 p.m. at No More Empty Cups, 1502 S 10th through a half-mile of dance collectives, fire performers and drum groups. At 8 p.m., featured speaker Zach Mannheimer, founder of Des Moines Social Club, will speak (broadly) about making an impact in Omaha. M34n Str33t performs at 8:30 p.m.

Learn more about the event here, and receive two free drink tickets and a $5 food truck voucher by registering here.

Find the rest of tonight’s show at our statewide events calendar here. Submit all news tips, story ideas and song submissions to news@hearnebraska.org.